Preparing openings is an art. It is true that having a strong middlegame and endgame is extremely important, however without a strong base of a good opening position you would not be able to go far! ChessBase solves your problem with the Opening Encyclopaedia 2017, which has 1004 specialized theory articles from A00 to E99. In this article you get to know how to make use of this extremely useful resource in order to improve your tournament results.

It was the last round of the Mineral FIDE Open Rating tournament in Vadodra in May 2016. The tournament where Atul Dahale (rated 2100) had started as the sixth seed, had gone extremely well for him and he had good chances of finishing second. A lot was at stake on the last round - Rs.40,000 and the chance to gain rating points. There was very little time left as the last round was going to start at 9 a.m. in the morning. His opponent played the triangle Slav. 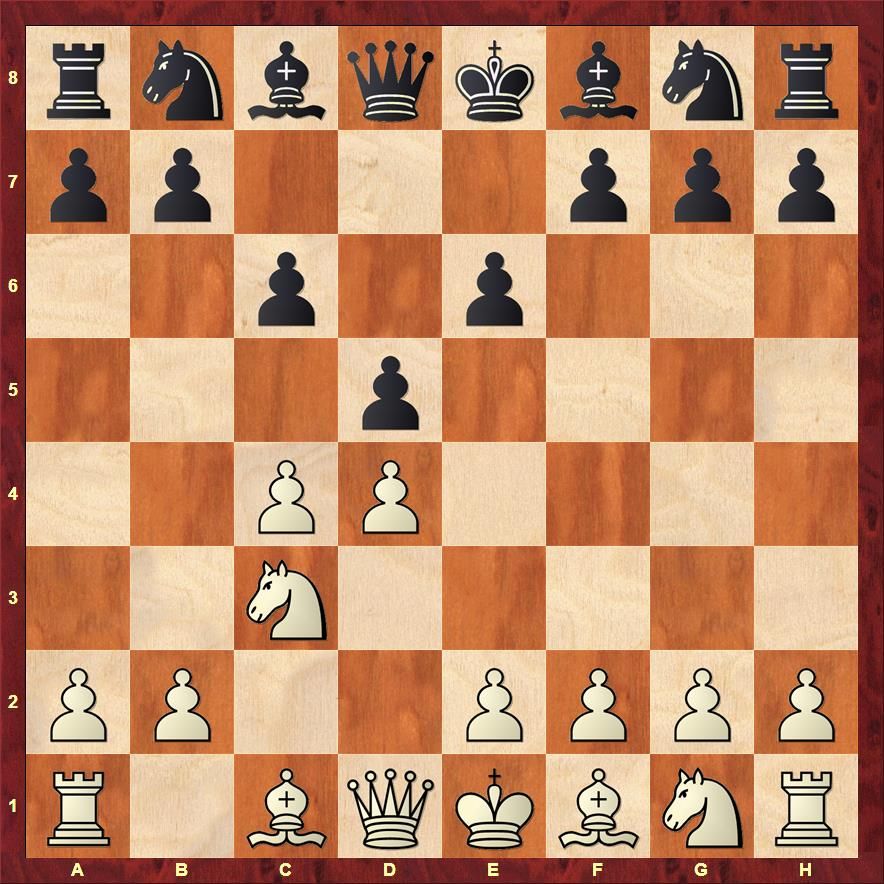 The triangle Slav is a tricky creature and can lead to a lot of different setups like the Stonewall, Meran, Noteboom etc.

In order to prepare for the game Atul made use of the Opening Encyclopaedia 2016. Through ChessBase he first of all got to know about the ECO code of the opening: 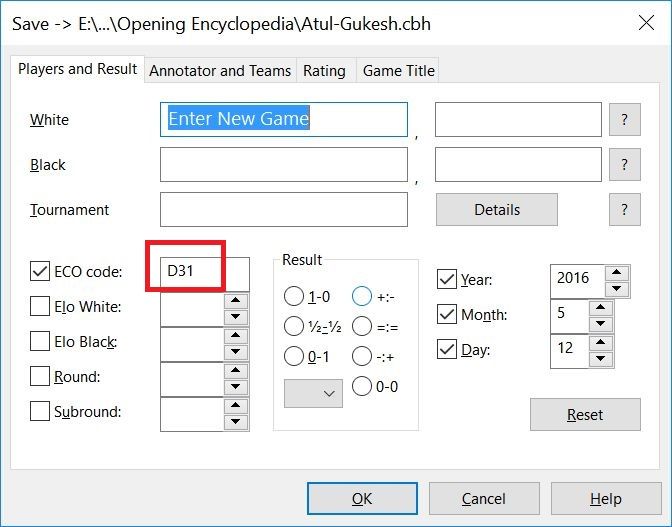 Many experienced players might know the 500 ECO codes by heart, but for the rest of us, just entering the moves and pressing ctrl+S gives you the code. The triangle system is D31. 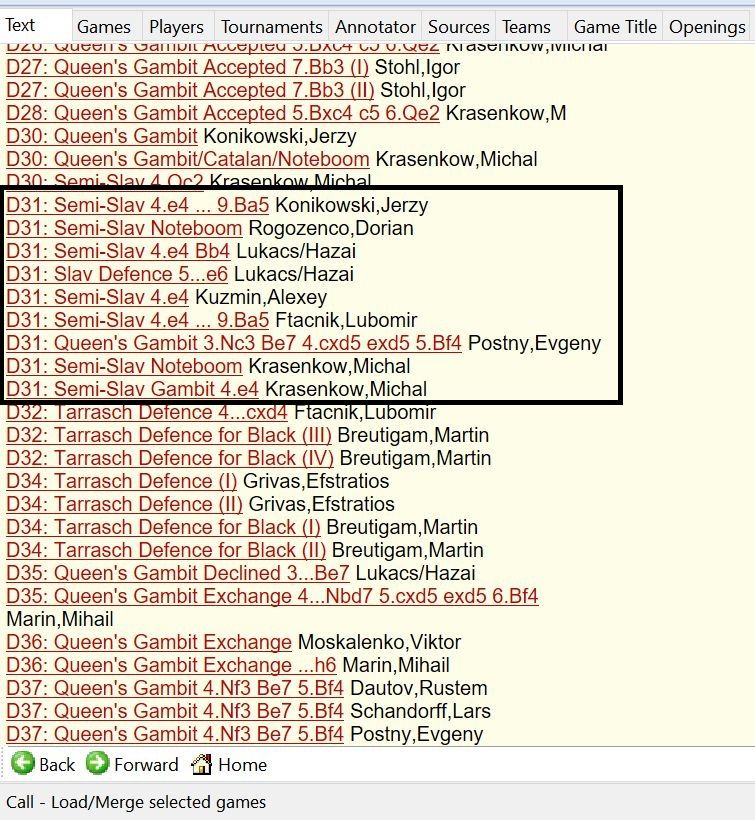 The opening encyclopaedia has opening articles from A00 to E99. Atul scrolled down to D31. He managed to find nine surveys on this opening by experienced grandmasters.

He had a brief look at some of the surveys and decided that "Noteboom Variation: a fresh look from White’s perspective by Dorian Rogozenko" was the one that he liked the most. He spent next one hour of his time going through the survey and at the same time the annotated games given by the grandmaster. He had a good night's sleep and managed to win his game based on opening preparation the next day. 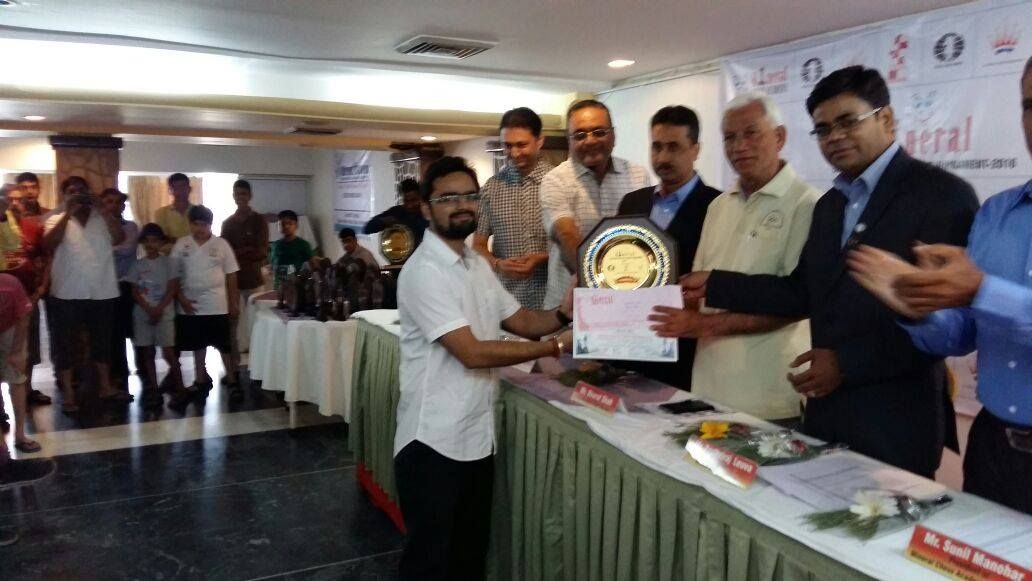 The Opening Encyclopaeida proved to invaluable for Atul. He won Rs.40,000 and also didn't have to compromise on a good night's sleep!
You can read the entire opening survey by Rogozenco and also see Atul's final round game from the article that was published on our newspage in May 2016. 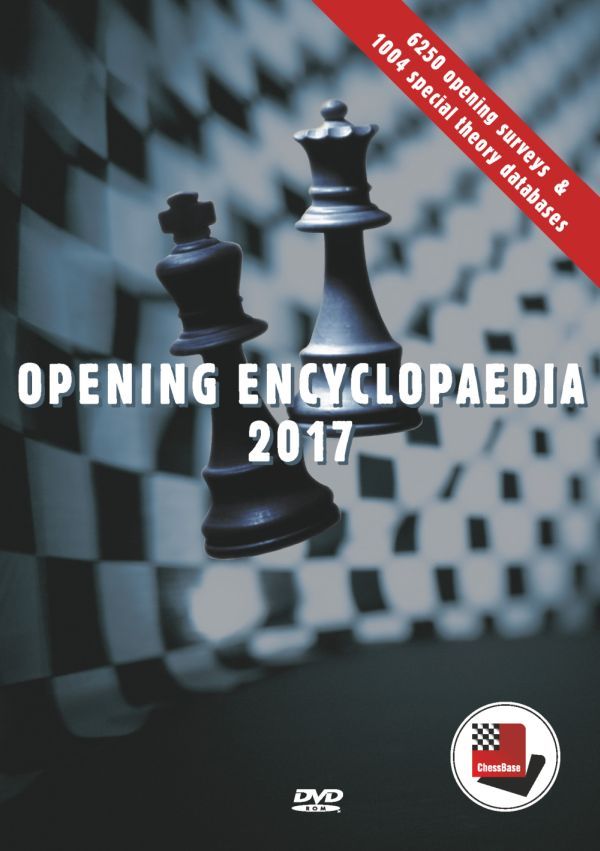 And now the latest version is out: Opening Encyclopaedia 2017!

You can now find brought together on Opening Encyclopaedia 2017 all 1004 articles from over 16 years of ChessBase Magazine (up to and including the February 2017 issue)!

One of the questions that most of the people have when going through these features are: what is the difference between 6250 opening surveys and 1004 specialised theory databases.

The 6250 surveys are games with moves and light notations which give you an idea of what are the possibilities in a particular opening variation or system. While 1004 articles are in-depth ones, like the one Atul used to win his last round game. Reading an article (out of the 1004) will ensure that you will have thorough knowledge about that system. 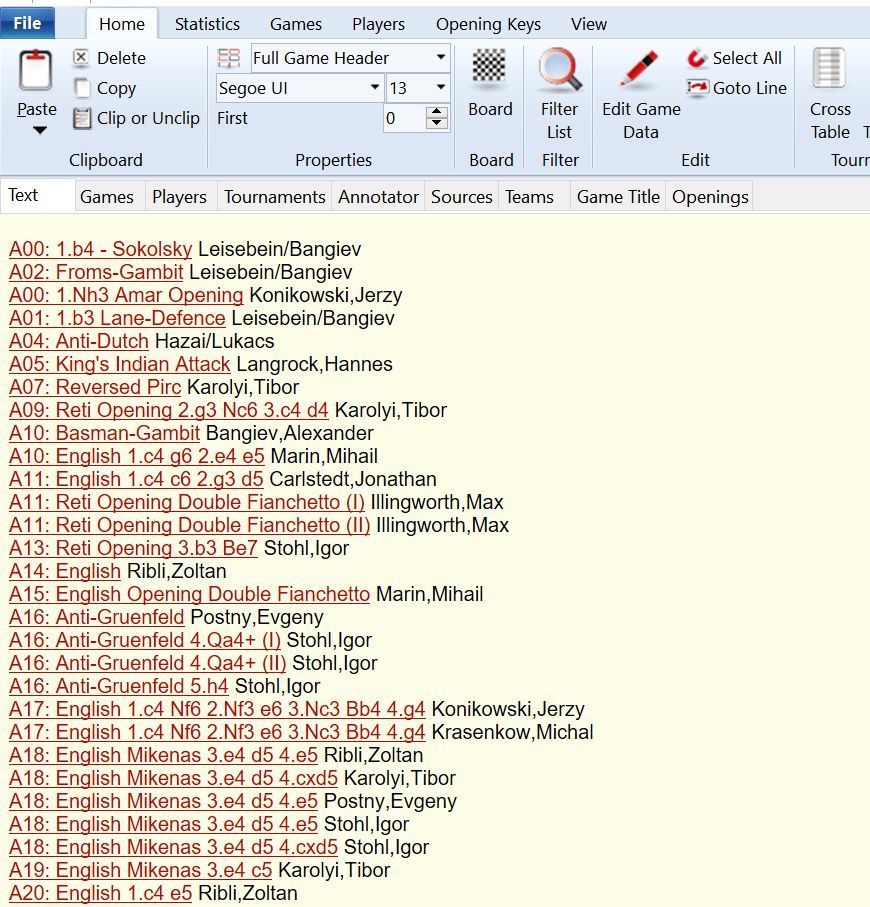