What a month! There was no shortage of results with the Baku Olympiad taking place with players ranging from World Champion Magnus Carlsen to the lowliest amateur. Team India was up to the task as it made hay while the sun shined. Have a look at the stats, results, images and understand how significant the bygone month has been for Indian chess.

It was 10:56 p.m. EDT -- Neil Armstrong was ready to plant the first human foot on another world. With more than half a billion people watching on television, he climbed down the ladder and proclaimed: "That's one small step for man, one giant leap for mankind."

What you heard just now is actually the restored audio recording released by NASA. Those words made that moment immortal. That moment when Armstrong set his foot on the moon. This was back in 1969 and it turned a new page in the history of not only the Unites States but mankind itself. 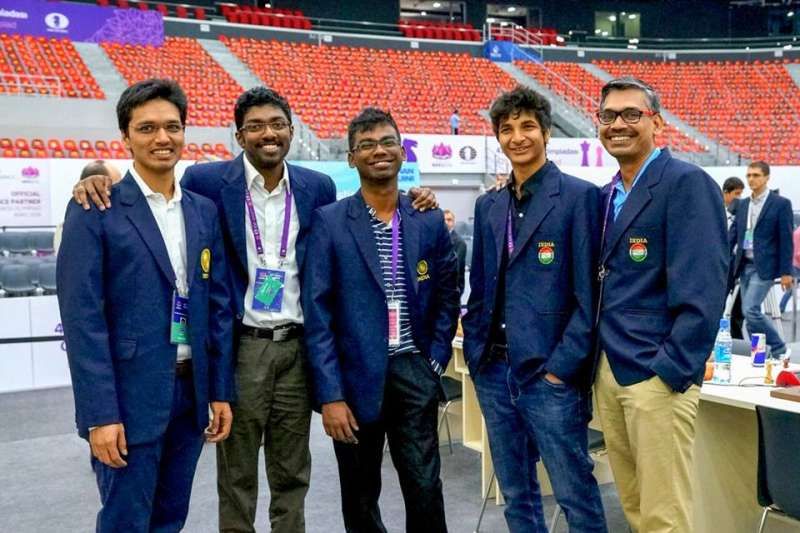 At the 2014 Tromso Olympiad, India created history by winning the bronze medal. It was a momentous occasion and the nation celebrated this success with unbridled joy. But it was more of a last-minute scramble to the finish line, with some results going our way. 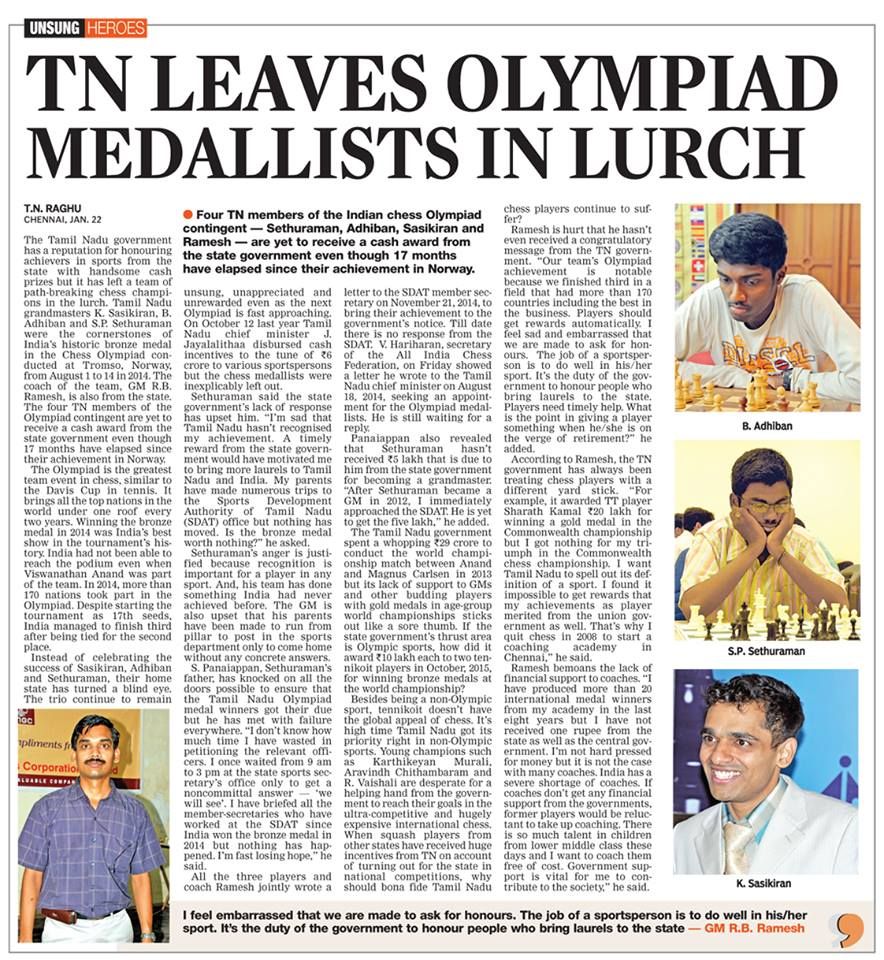 Even the Tamil Nadu government did not bother to remember...

Although this did bring in a lot of attention to the whole idea of chess as a sport in India, it was far from capturing the imagination of the entire nation.

We did not need to wait long. Nobody can deny that the performance in the 2016 edition was legendary. And not just the chess fraternity, it was covered with gusto by many media houses as well and was followed by the entire country. We, for the first time in history, fought on equal terms with all the top teams that were playing. India ended the event at the fourth place, but it was more than just a small step for the team. It was a giant leap forward for the Indian chess fraternity.

The results are there for all to see in the October Rating List released by FIDE: 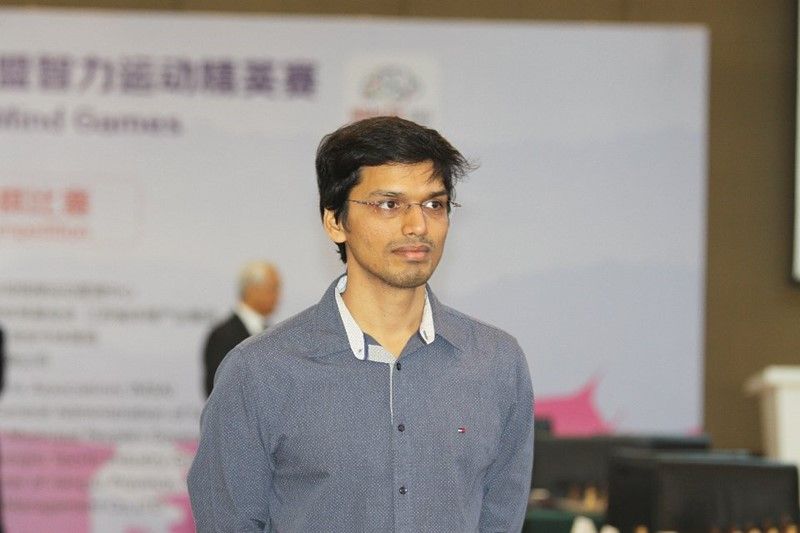 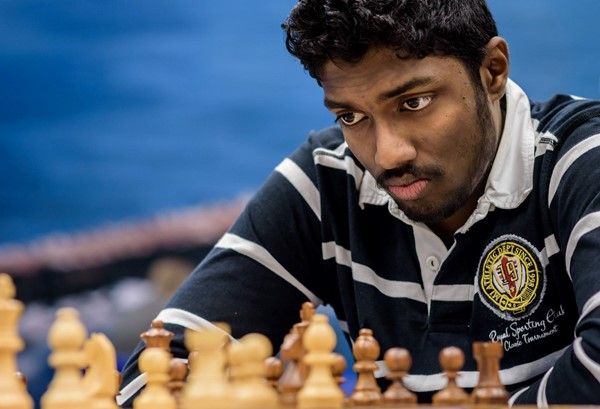 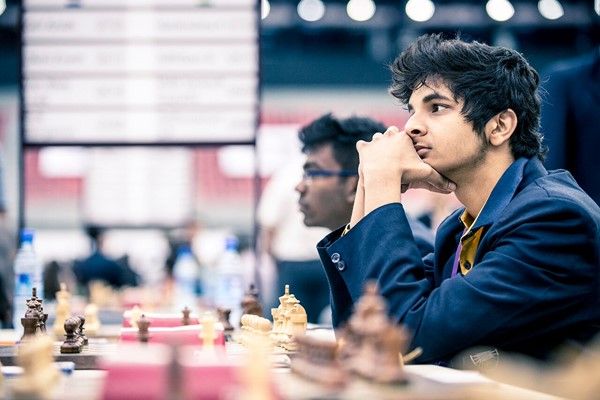 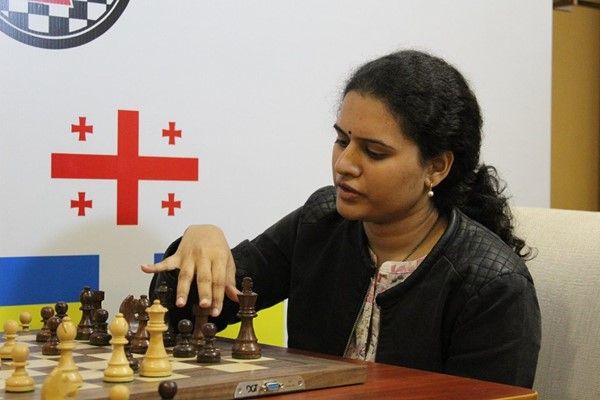 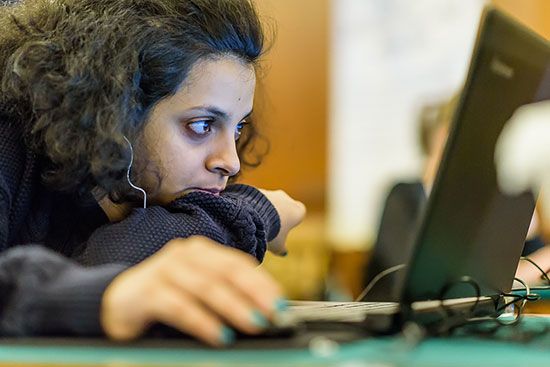 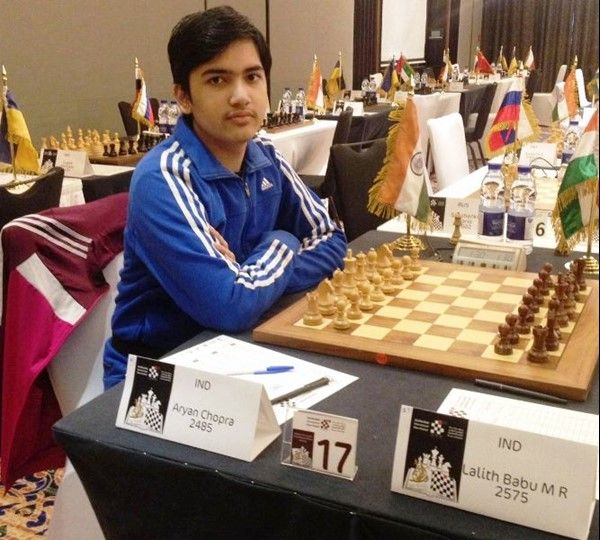 The news of the month was Aryan Chopra becoming the world's youngest grandmaster as on date! He played 18 games and increased 23 points to reach 2503! 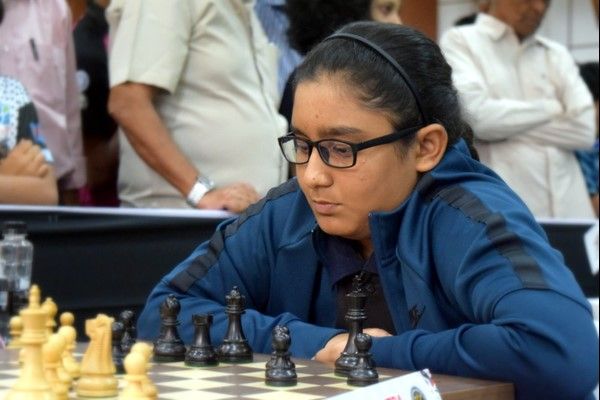 The only notable news among the Indian girls has to be Akanksha Hagawane's +25 to reach 2208.

By the way, if you may be interested in the NASA article on the moon landing...