After losing to Magnus Carlsen in the first round, Harikrishna consolidated his situation in the tournament with two draws in rounds two and three against Pavel Eljanov and Veselin Topalov respectively. Hari can be happy with his round two encounter with Eljanov where he had his chances in the Saemisch Nimzo, but with the white pieces against Topalov he didn't get even the slightest of advantage. In this article we have a look at both these games.

In round two Harikrishna faced Eljanov. The Ukrainian, who had just got back his rating after his Federation made sure to pay the arrears to FIDE, was in a combative mood and made his king run from e1 to c2 right out of the opening. Harikrishna played according to the demands of the position and also seemed to have the initiative in the middlegame. However, pieces kept coming off and in the end we reached an opposite coloured bishop endgame which was drawn. 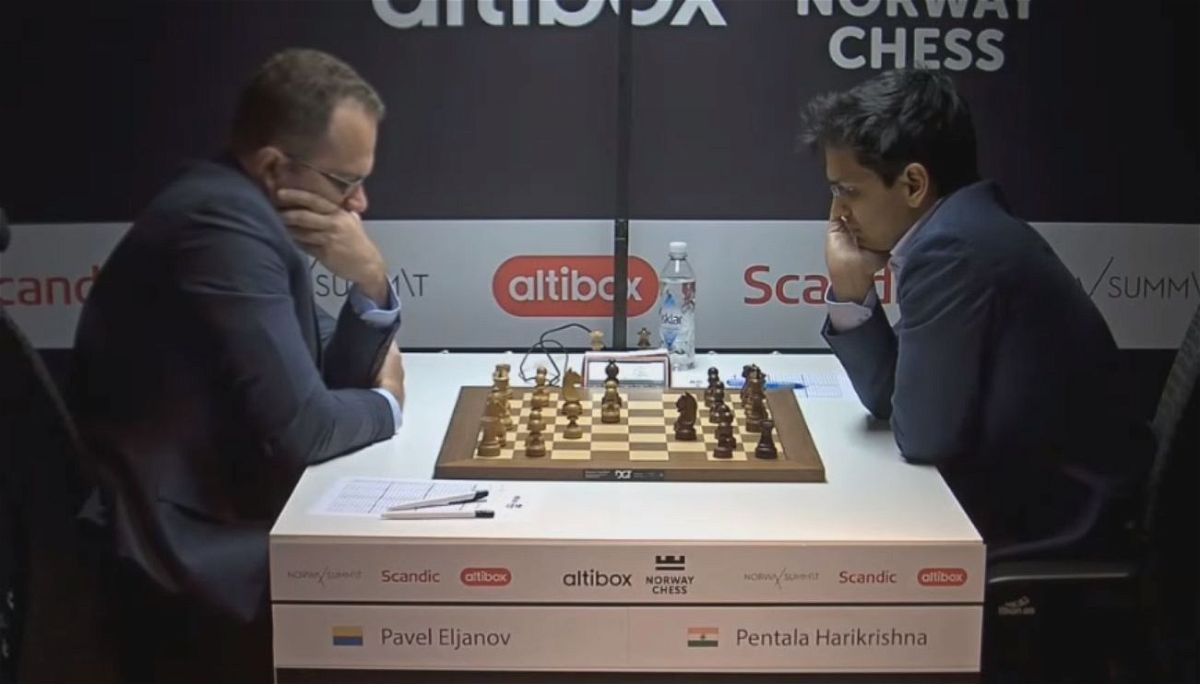 Harikrishna cannot be too happy with this draw. He played quite an unambitious setup with the white pieces and Topalov had no real difficulties to equalize the position. A quick draw with white is not something that you would like but it is not a bad idea to get into the groove in such a strong tournament. 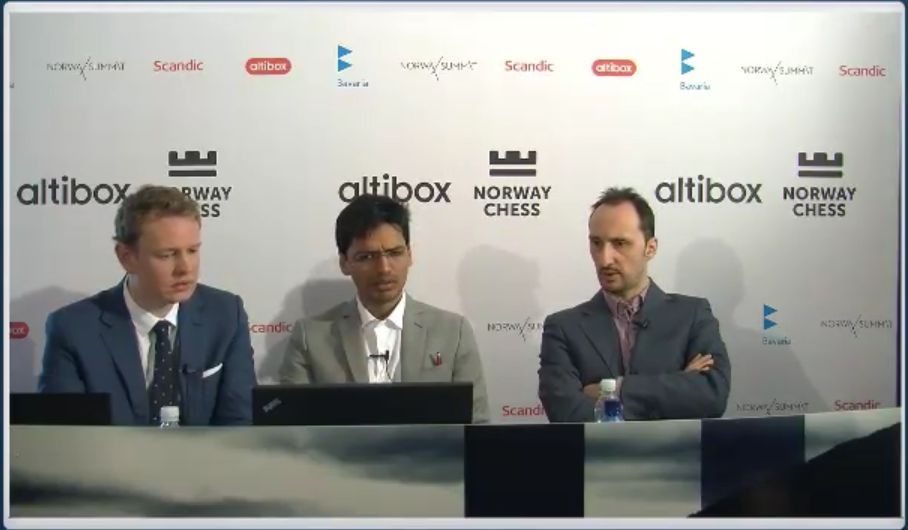 Harikrishna will now face Nils Grandelius in the fourth round with the black pieces. This should be the game where the Indian grandmaster tries to go all out for a win. Join the action live on 22nd of April at 7.30 p.m. IST on the ChessBase India live game page.