The second round of the Norway Chess 2017 had only one decisive game. This time it was between Vishy Anand and Vladimir Kramnik. Anand uncorked a very interesting idea in the Ruy Lopez with the white pieces. Kramnik picked up the gauntlet and was a pawn up. Soon Anand recovered the pawn, but went wrong and landed in a difficult ending. Kramnik persisted and converted the advantage into a full point. Check out the game with a break down of the critical positions.

Games between two ex-World Champions are always very interesting. In the second round of the Altibox Norway Chess 2017 Vishy Anand was pitted against Vladimir Kramnik. Big Vlad had already beaten Vishy in blitz, so Anand was definitely aiming for a revenge. Things became very interesting when Vishy uncorked a new move. 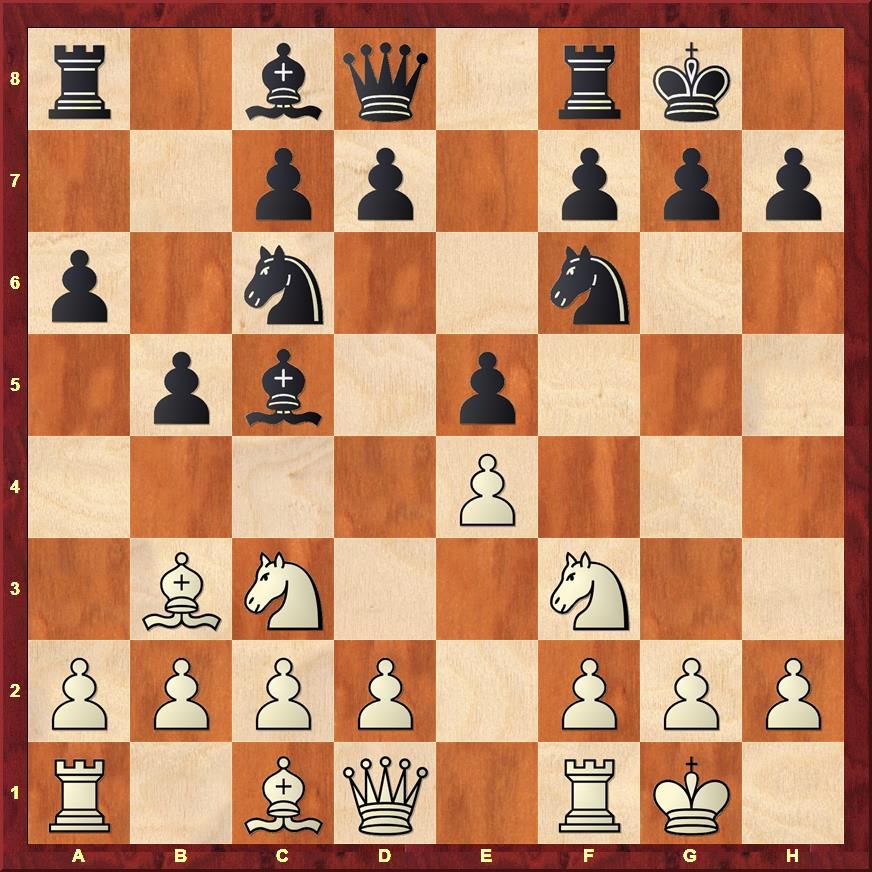 In the above position White played the move 8.Nd5!? which was a very interesting idea. Usually White plays 8.d3 securing the e4 pawn, which has over 100 games that have been played. Only four games have been played in 8.Nd5 with the best white player being rated 2328. 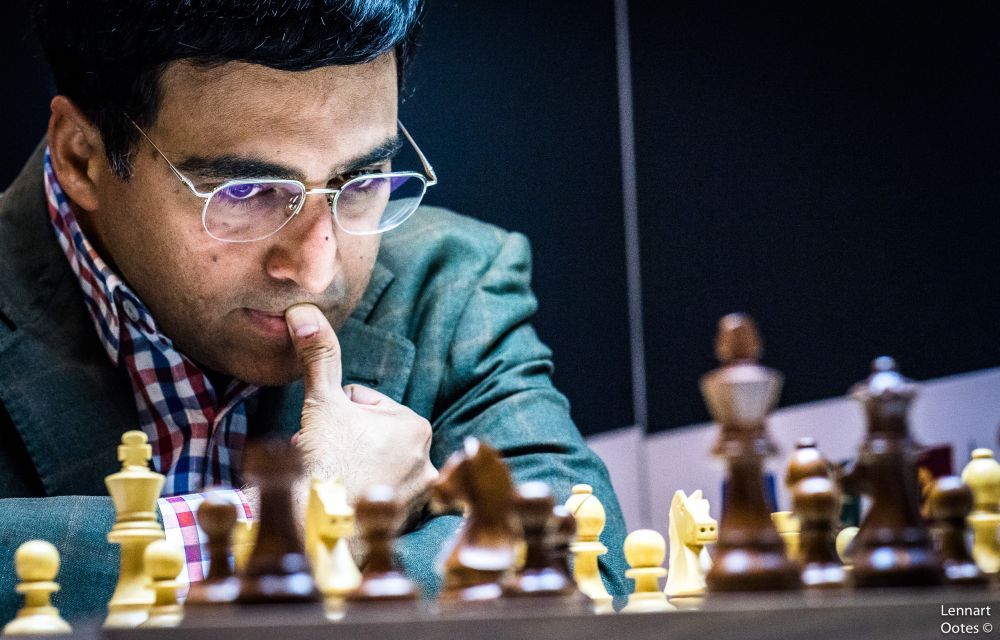 Always coming up with new ideas is Vishy Anand For the pawn, White has active pieces and pressure on the f6 knight 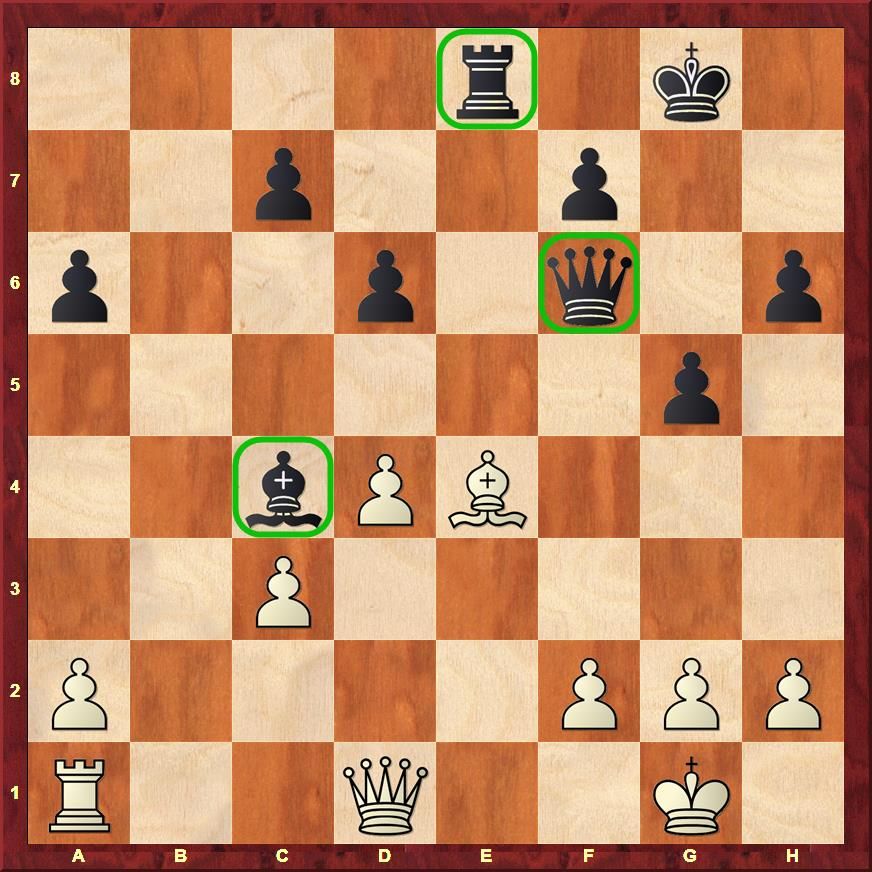 Soon White recovered the pawn, but in return Black had active pieces on the board. Nothing special, but enough for a small pull. 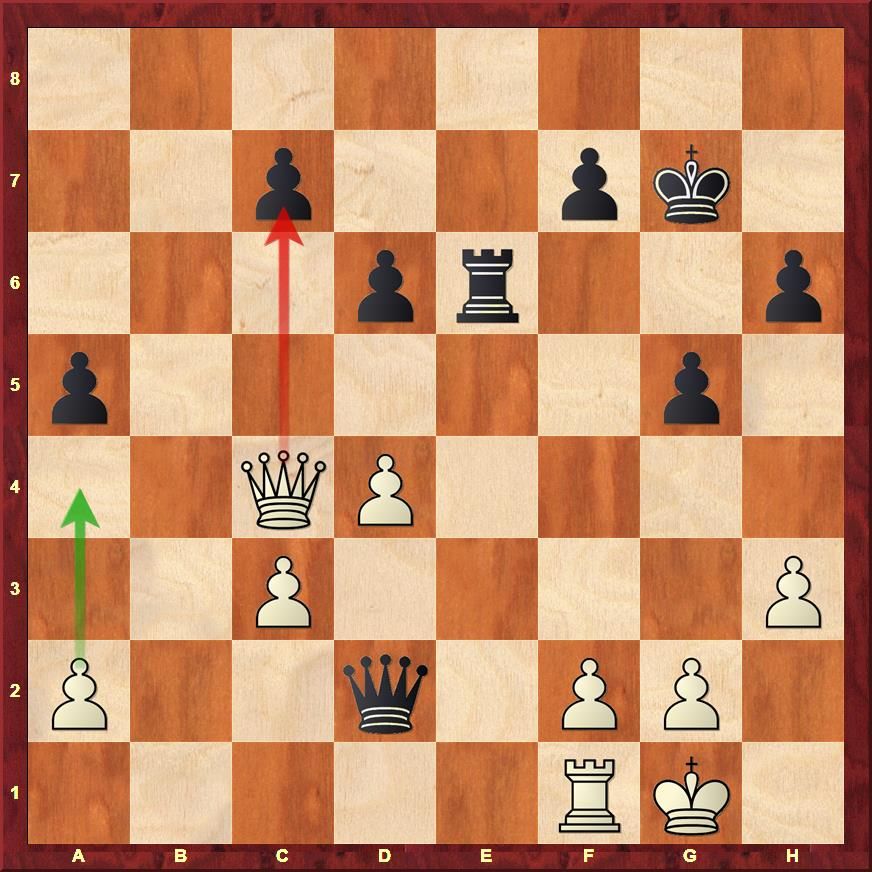 The critical mistake came in the position where Anand took the pawn on c7, leaving his a2 pawn to be taken. Instead a4 was a stronger move with an equal position. 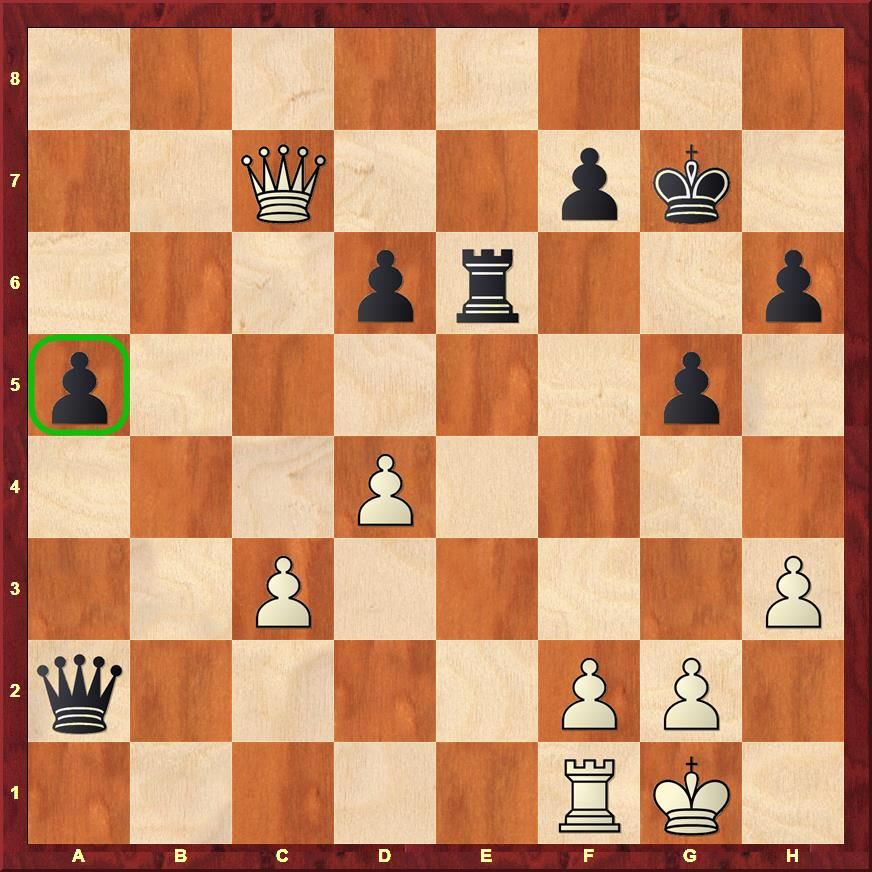 The outside a-pawn gave Black a clear advantage The rook coming to e1 was a strong move. In queen endgame, having an outside passed pawn led to a decisive advantage. 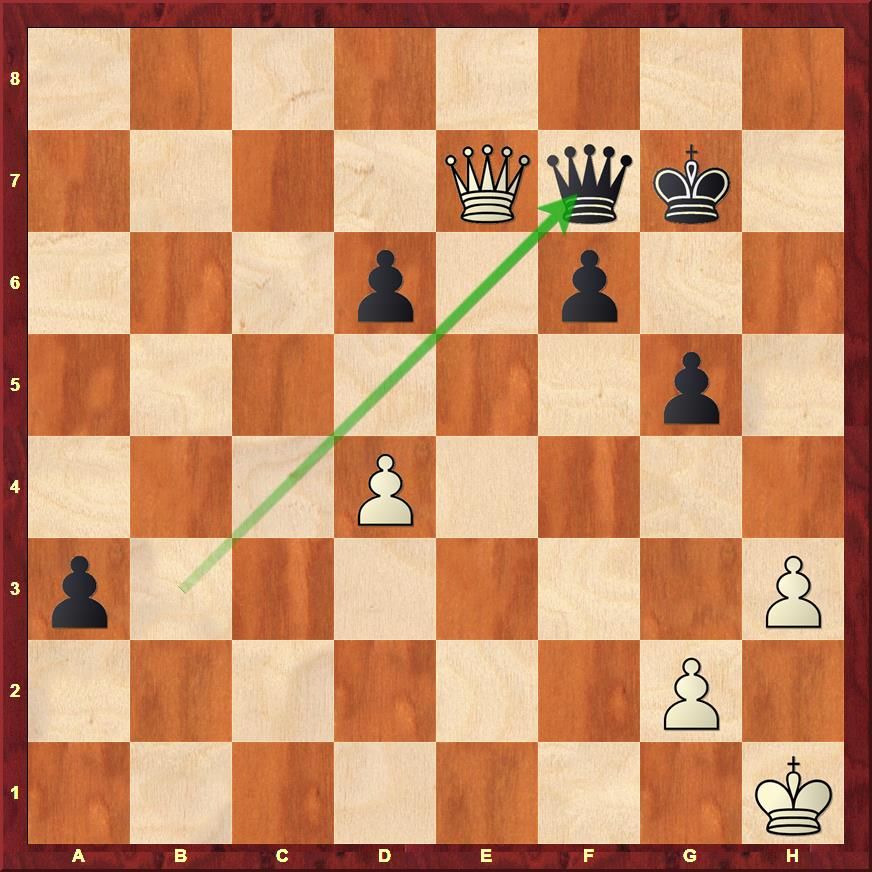 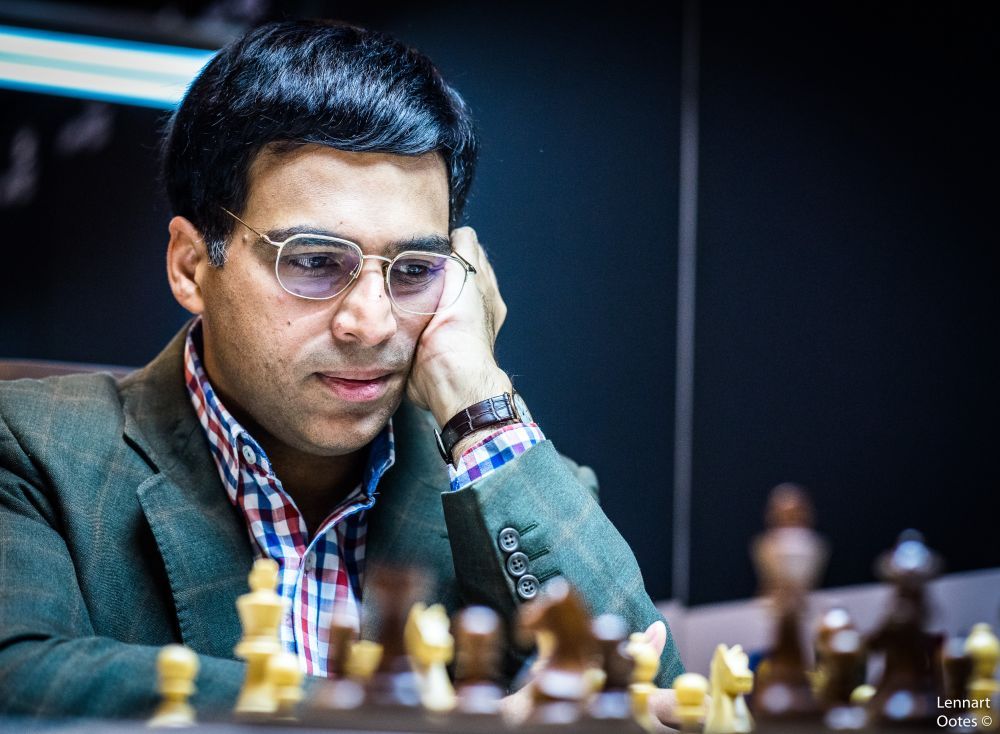 Anand tried a new idea in the opening, but it didn't work out so well "Where exactly did I go wrong?", asks Anand! 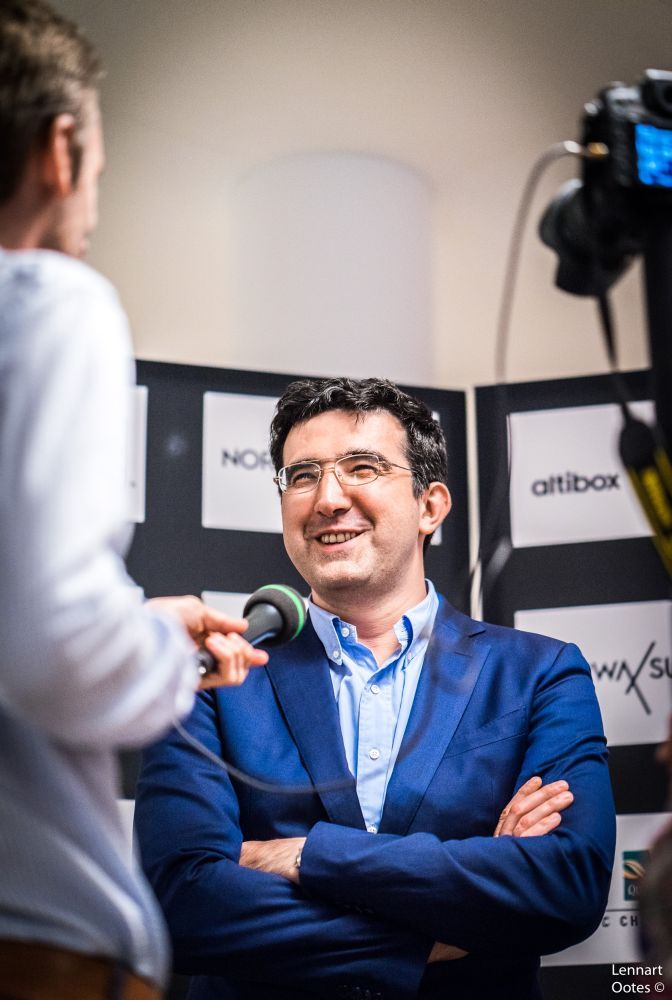 The crosstable after round two