Scoring three IM and GM norms is a mandate of FIDE for winning those titles. But the route that leads to such glory is not an easy one. Picking the right tournaments also plays a big part in this. To this end, the Young Masters tournament, held in Adelaide and the Australasian Masters held in Melbourne, Australia, attempts to help players by organizing Round Robin tournaments for both IM and GM norms. The organizers would like to invite Indian players at the event. We give you all the information, and if you are interested, just fill in the forms and get ready for a trip down under in December 2017!

Grandmaster and International Master Norms hold immense value to chess players. These norms after all are a deciding factor for awarding titles. However, playing in Open tournaments might sometimes backfire. One bad round even a walk over might leave someone inches away from their goal wailing their wretched fate. Finding the right tournaments to score these is something that every chess player desires.

To help young chess players below the age of 30 earn their norms and win titles as soon as possible, the Young Masters Chess tournament is inviting Indian players to participate at their event in December 2017. Before we tell you the details, here's what happened in 2016 IM norm event. 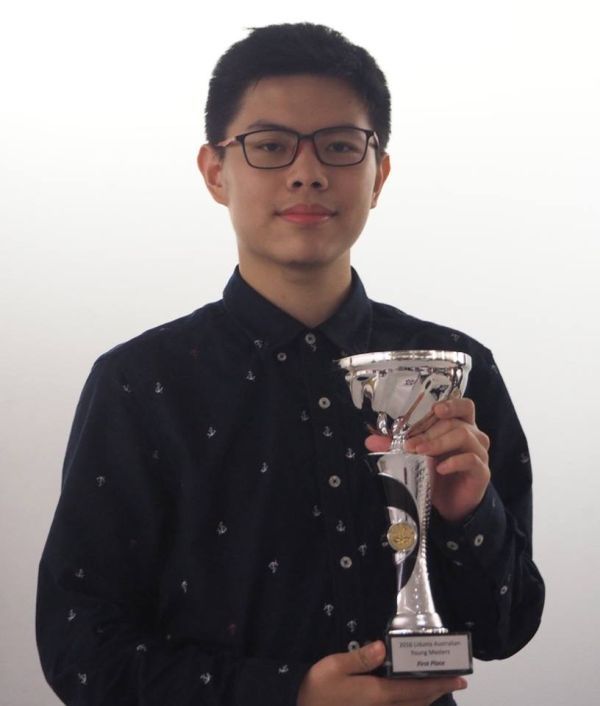 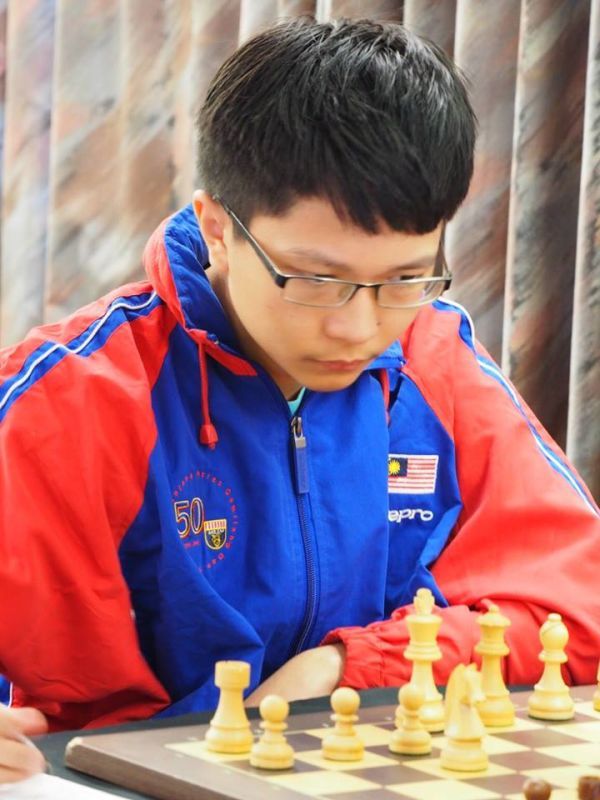 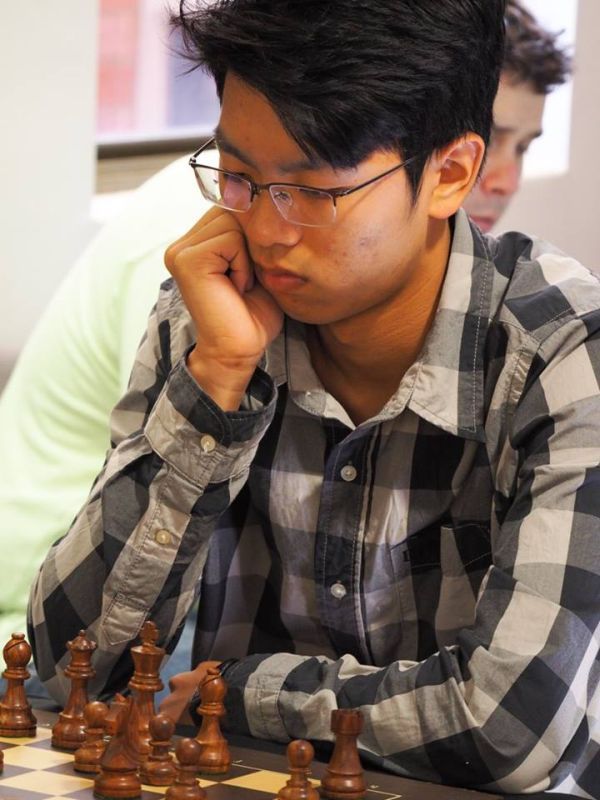 Final Ranking after 9 Rounds at the 2016 event:

This year, the organisers of the Young Masters event have set their goals even higher and are planning to organize not only an IM norm, but also a GM norm tournament in round robin format from December 2-8, 2017. 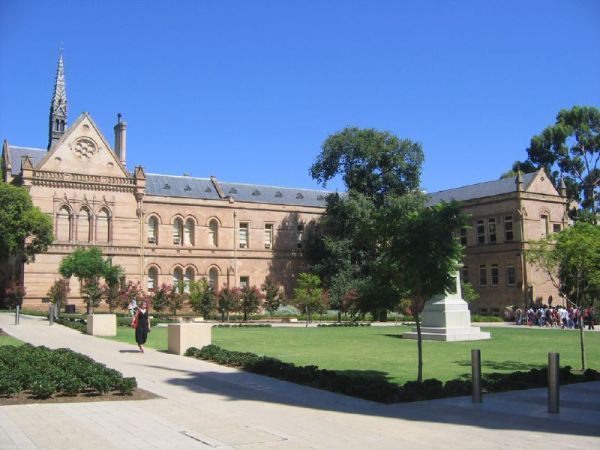 The venue is the University of Adelaide

Australasian Masters in Melbourne (9th to 17th of December 2017)

And to make a trip to Australia worthwhile for young stars in the making, the tournament will be followed directly by the Australasian Masters, an IM and GM norm event in Melbourne.

Details for the Australasian Masters in Melbourne:

If that’s not enough to satisfy your chess appetite, the Victorian Blitz Championship will be held on the December 18, 2018 and on the line will be a prize fund of $ 1000!

There are a few spots available in both the Young Masters event in Adelaide as well as Australasian Masters in Melbourne in both IM and GM norm sections. The organizers would like Indian players to come to Australia and play in both these events. All those who are interested must fill in the form given below. Do keep in mind that the rating range for the IM norm tournament is Elo 2150-2450 and 2400-2600 for the GM norm tournament.

Fill in this form if you are interested to participate in GM norm tournaments (Eligibility Elo 2400-2600):

Fill in this form if you are interested to participate in IM norm tournaments (Eligibility Elo 2150-2450):

As soon as the organizers decide the Indian players who are to be invited, we will inform you. 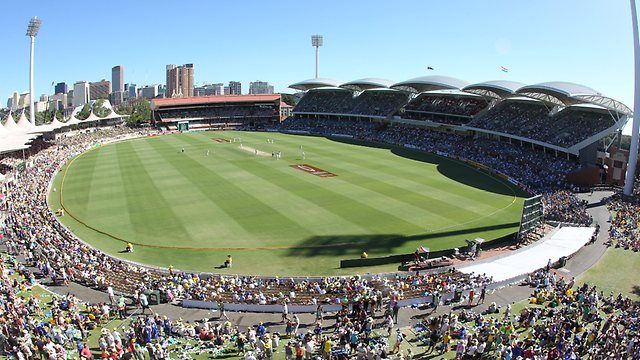 For all the cricket lovers, a visit to the Adelaide Oval and... 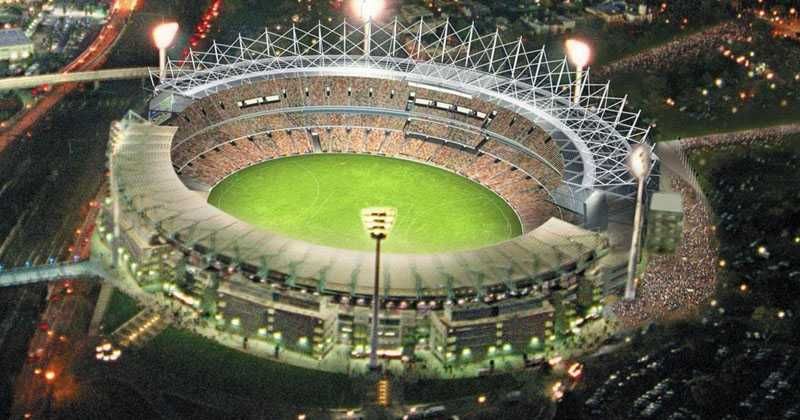 ....MCG (Melbourne Cricket Ground) would be a big attraction!