Top Georgian player Nino Khurtsidze, who has been two-time World Junior Champion, is fighting a war against a malignant tumour. She underwent surgery in Germany and now has to undergo five cycles of Chemotherapy. The total cost of which is something that she is unable to afford. We ask the chess community to contribute in huge numbers so that Nino can overcome the situation and be back on the chess board. 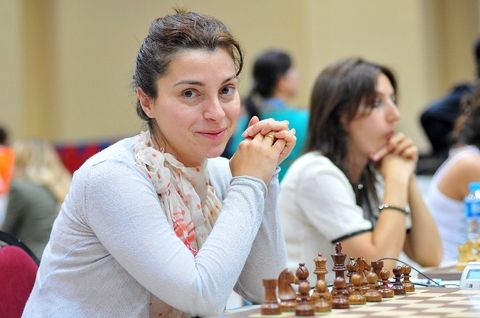 Nino Khurtsidze (born 28 September 1975) is a Georgian chess player who holds the FIDE titles of International Master (IM) and Woman Grandmaster (WGM). She is one of the very few players who has won the World Junior Girls Chess Championship twice (in 1993 and 1995.)

Nino is suffering from a malignant tumour. She underwent surgery and is now undergoing chemotherapy in Germany. She has to indulge in five cycles of chemotherapy. Each one costs €30,000. That's a total of €1,50,000.

We ask journalists to appeal to the chess community, philanthropists and ask to help Nino Khurtsidze in her difficult situation. Here is how you can contribute:

Link to contribute via paypal: https://www.paypal.me/NinoKhurtsidze 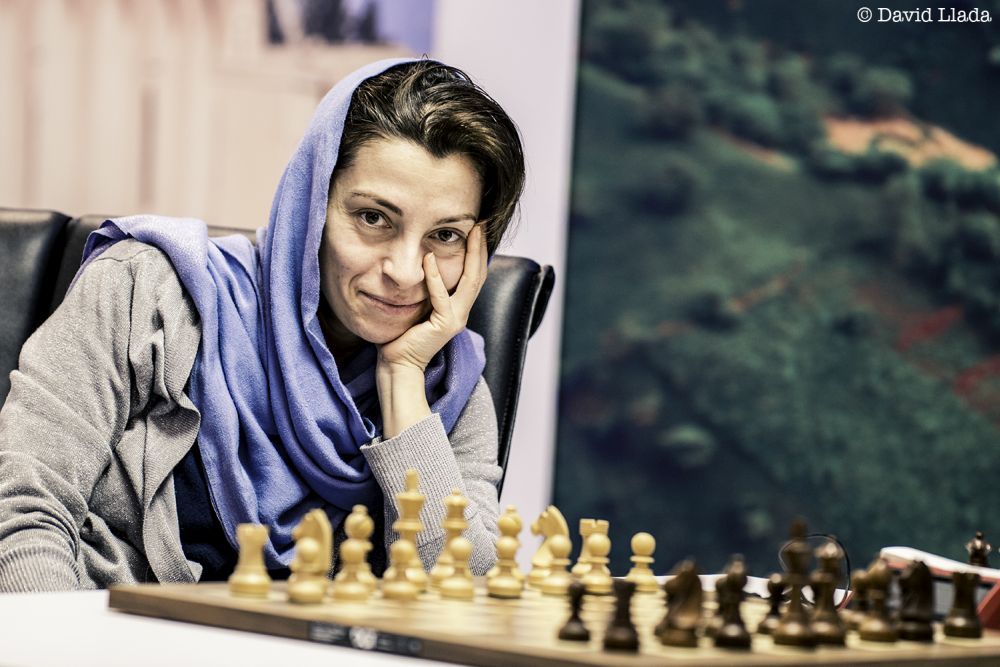 Nino Khurtsidze at the Women's World Cup in Tehran that ended a few months ago (photo by David Llada). She played really well and knocked out Zhukova in round one (annotated game at the end of the article) and Batsiashvili in round two, before losing to Stefanova in round three. Through her games and play it can be seen that she is a great fighter and we are sure that she will fight and overcome her health issues as well. All that she needs is our support.

Here's the brief analysis of the very interesting game between Zhukova and Khurtsidze, where the latter was able to outplay her opponent and qualify for the next round.