We realize that this is a newspage that deals with Indian chess players and Indian events. But once in while we see combinations that transcend the limitations of what we report on! On 5th of May 2016, Ian Nepomniachtchi executed a beautiful combination at the Russian Higher League 2016 against Sanan Sjugirov. The author of this line dissects this combination and shows how important it is to learn the basics of chess tactics. If your tactical roots are strong, such beautiful ideas are bound to occur in your games!

The First year B.Com exams were nearing and I was studying the intricacies of Accountancy with my good friend Vishvesh Kochrekar. After a hard day of trying to reconcile the bank statements with the cash book, we finally decided it was time to pull out the chess board. Vishvesh and I loved to play bullet and often we would indulge in speed chess for hours. That day before we started, Vishvesh told me that he would like to show me a trap which he had recently executed at a local tournament. 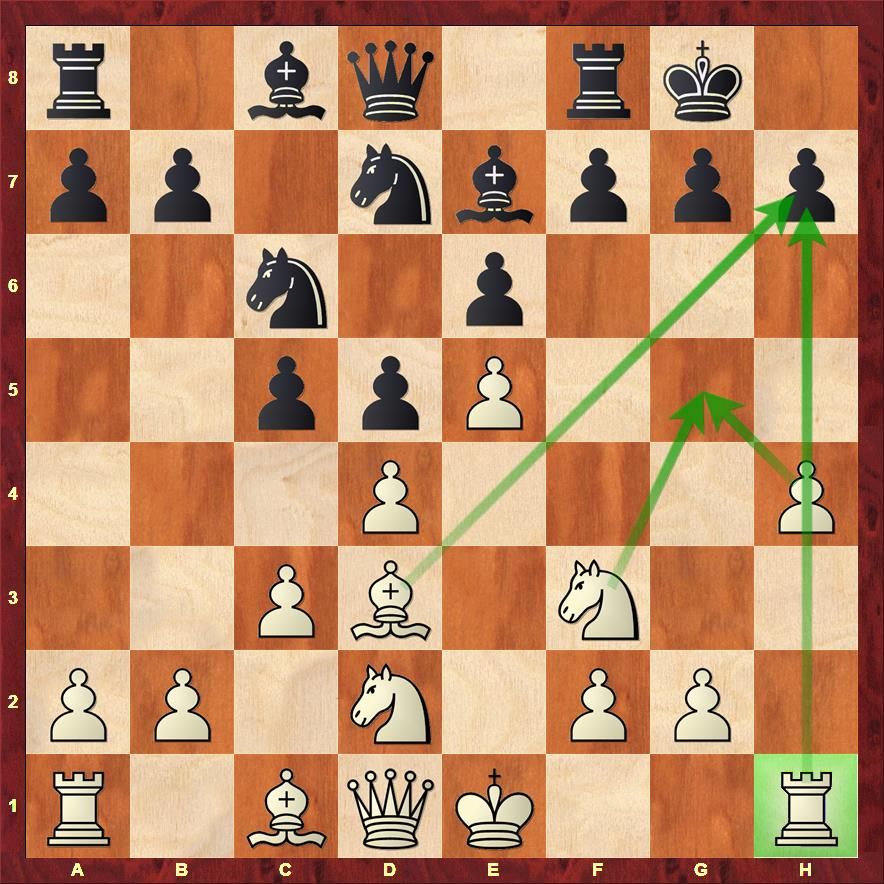 The move that I would like to draw your special attention to is h2-h4. The general conditions for this combination to work are the rook being on h1, the bishop angling on h7 and the knight ready to jump to g5. 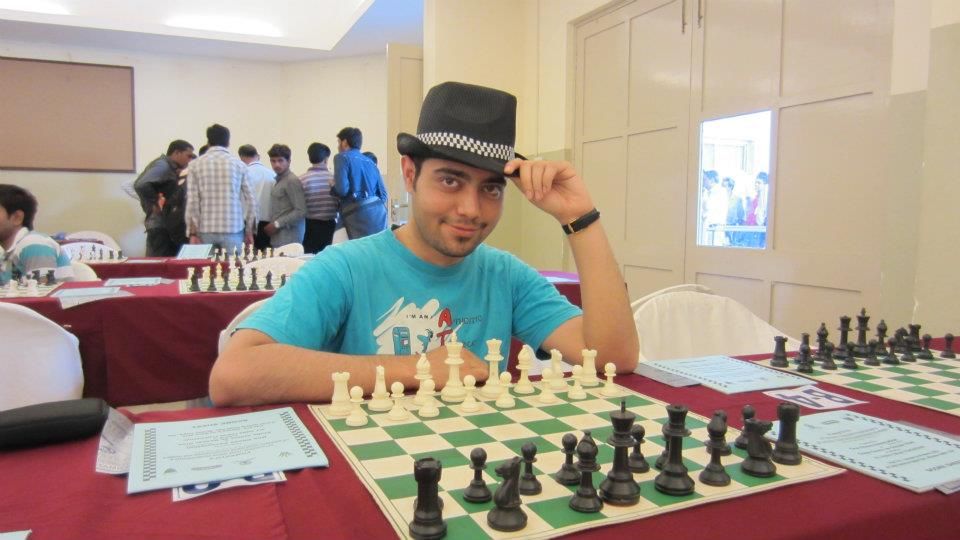 Vishvesh Kochrekar - the master of tricky chess!
Of course, the idea of my friend had a profound influence on me. I started looking at opportunities when I could make use of this idea of shoving my h-pawn forward. Although I can hardly remember using this idea in an over the board encounter, I did execute it with success in my blitz games on Playchess.com. 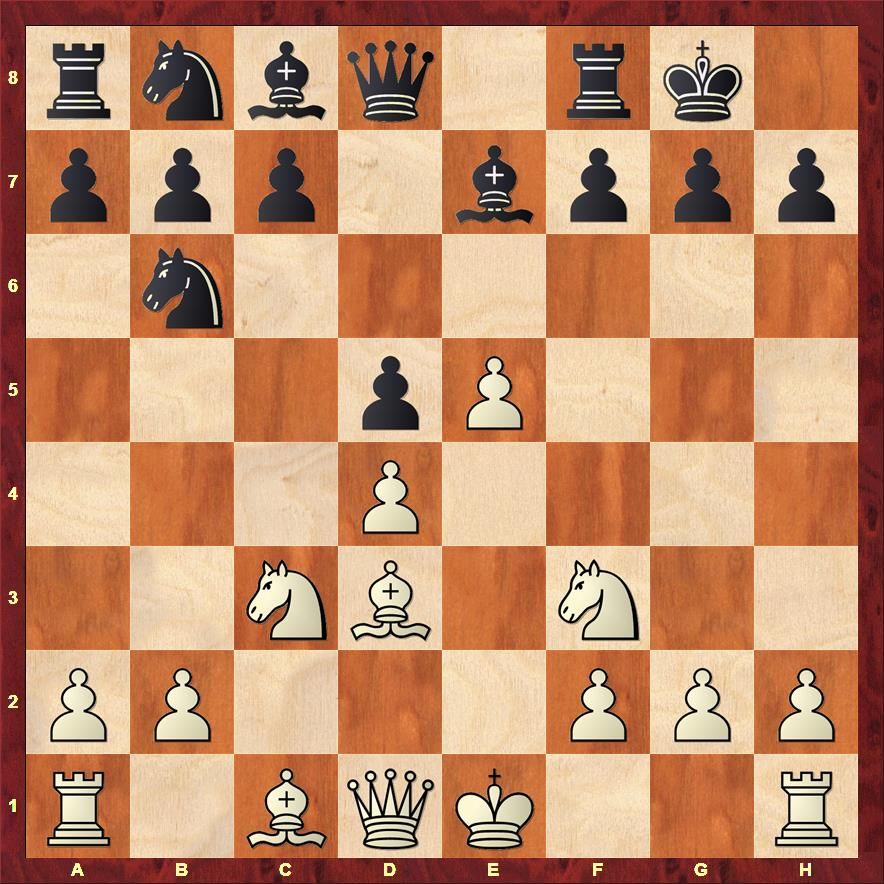 On 5th of May 2016, Ian Nepomniachtchi was playing against Sanan Sjugirov at the Russian Higher League Team Championship in Sochi. Nepo had the white pieces. Let's go over the initial moves: 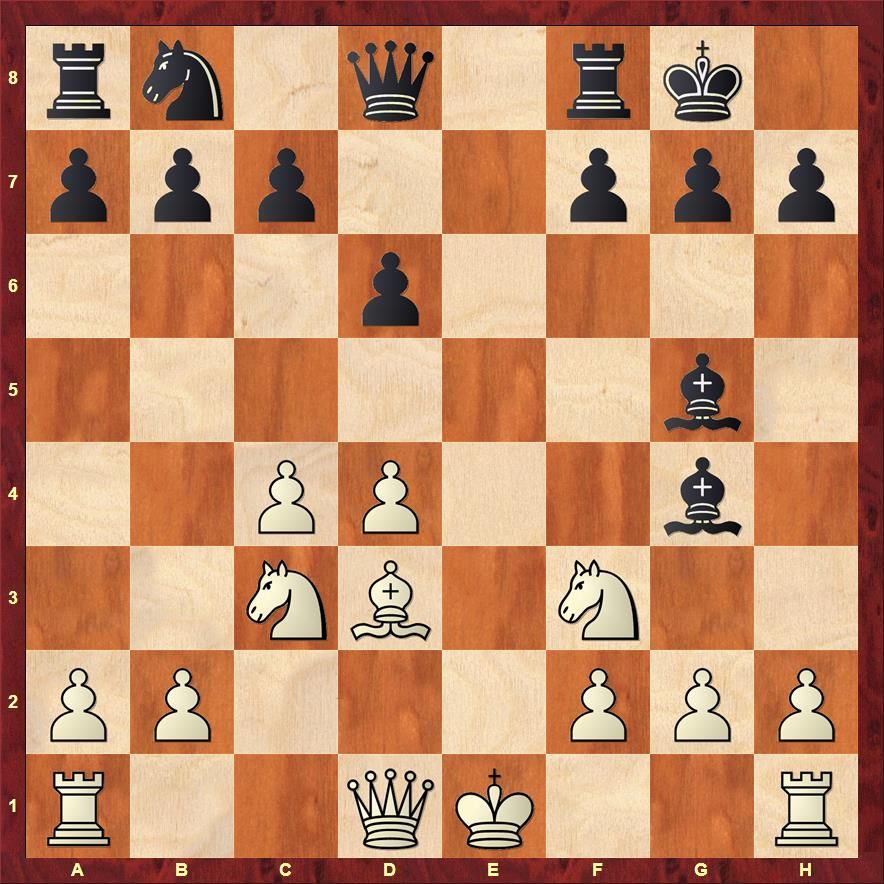 It's White to play. What should he do?
Remember the examples of Vishvesh's idea of h4 and Bxh7+ which we discussed above. In case you haven't solved or you have tried hard and are about to give up, here is something to motivate you:

It is very rare to see a top player publicly expressing his pleasure over a combination that he has played
Solution: Nepomniachtchi snapped off the pawn on h7 with 10.Bxh7+! The deep point of the idea was that after 10...Kxh7 11.h4!! was the key idea. If the bishop moves from g5 then Ng5+ is a killer blow. After Bxg5 hxg5 we see the rook on h1 getting activated and next up is Qxg4. The idea is very similar to what we saw at the start of the article, only that the solution is much more imaginative and complex. After 11.h4 Black has the move but is completely powerless against White's idea. 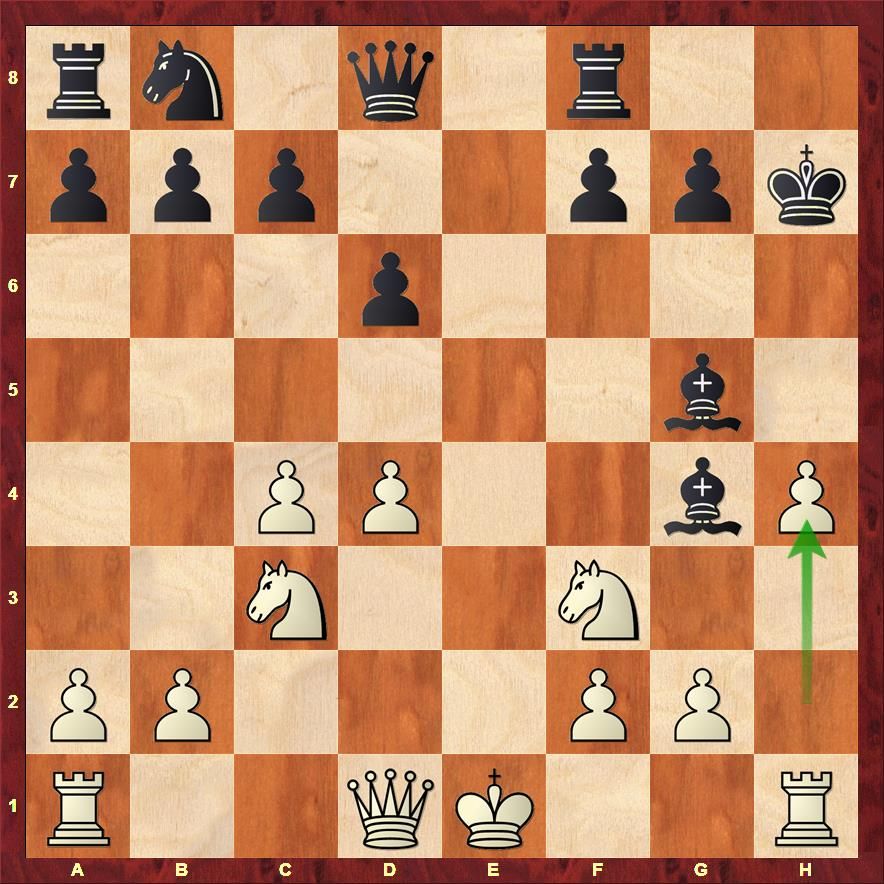 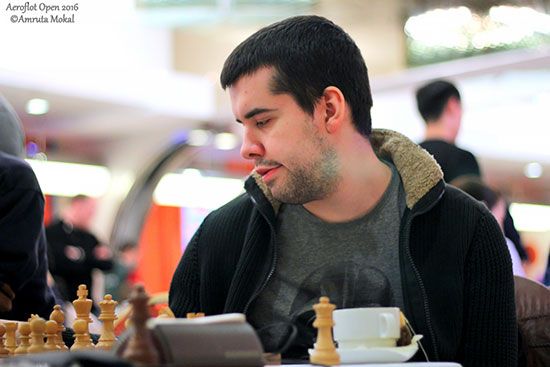 A beautiful combination by Ian Nepomniachtchi
The thing that we learn from this example is that basic tactical knowledge is extremely important. It is on the base of this knowledge that we can weave more complex ideas. Hence, even though the combination of h4 followed by Bxh7+, that was shown to me by Vishvesh, was quite simple, inverting the move order brings us to the Nepomniachtchi fireworks.
In order to strengthen your basics of tactical knowledge, these are the two things that I would recommend: 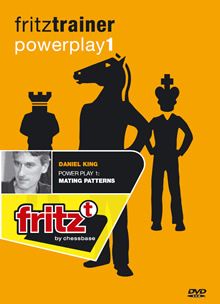 Powerplay 1 that deals with Mating Patterns by Daniel King
The famous chess trainer Daniel King deals with a lot of important basic mating patterns like the Greek Gift, Lasker's double bishop sacrifice, Lawnmower's mate etc. And he doesn't just scratch the surface but goes deep into it by explaining the various piece formations and possible defenses for the opponent.
You can order Powerplay 1 from ChessBase India for Rs.999/- by writing an email to chessbaseindia@gmail.com 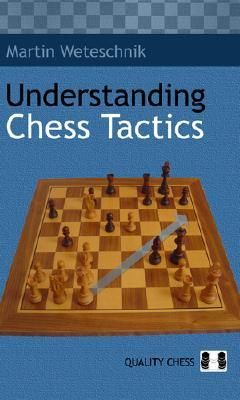 Understanding Chess Tactics by Martin Weteschnik is one of the best chess books out there which deals with basic tactical patterns like Pin, Double Attack, Discovered Attack etc. The author goes into depths of how the pieces co-ordinate with each other to bring these tactics into effect. A must read for every serious chess player who wants to be stronger at tactics.