Defending champions Railways-A and third seed Air India share the lead with eight match points at the end of fourth round of the National Team Chess Championship which is in progress at Bansal Institute of Science and Technology. Pictures, Tactics and Report.

There is no doubt that the Indian Teams Championship is one of the most colourful events in the country's chess calendar. The dynamics change completely. Suddenly, it is not about personal results anymore. You don't play your opponent, nor does your opponent play you; your team plays the opposing team. You play by keeping an eye on your team-mates' boards as well.

The 37th edition of the prestigious tournament is in progress at the Bansal Institute of Science and Technology in Bhopal, Madhya Pradesh. The time-control in force is 90 mins. + 30 secs. per player. This year's tournament has something glaringly missing — the PSPB teams are not playing! Therefore, Airport Authority of India started as the top seeds.

The top-seeded teams were having comfortable outings until in the fourth round, the top table saw the Airport Authority of India take on Air India. The first, second, and fourth board produced peaceful results. 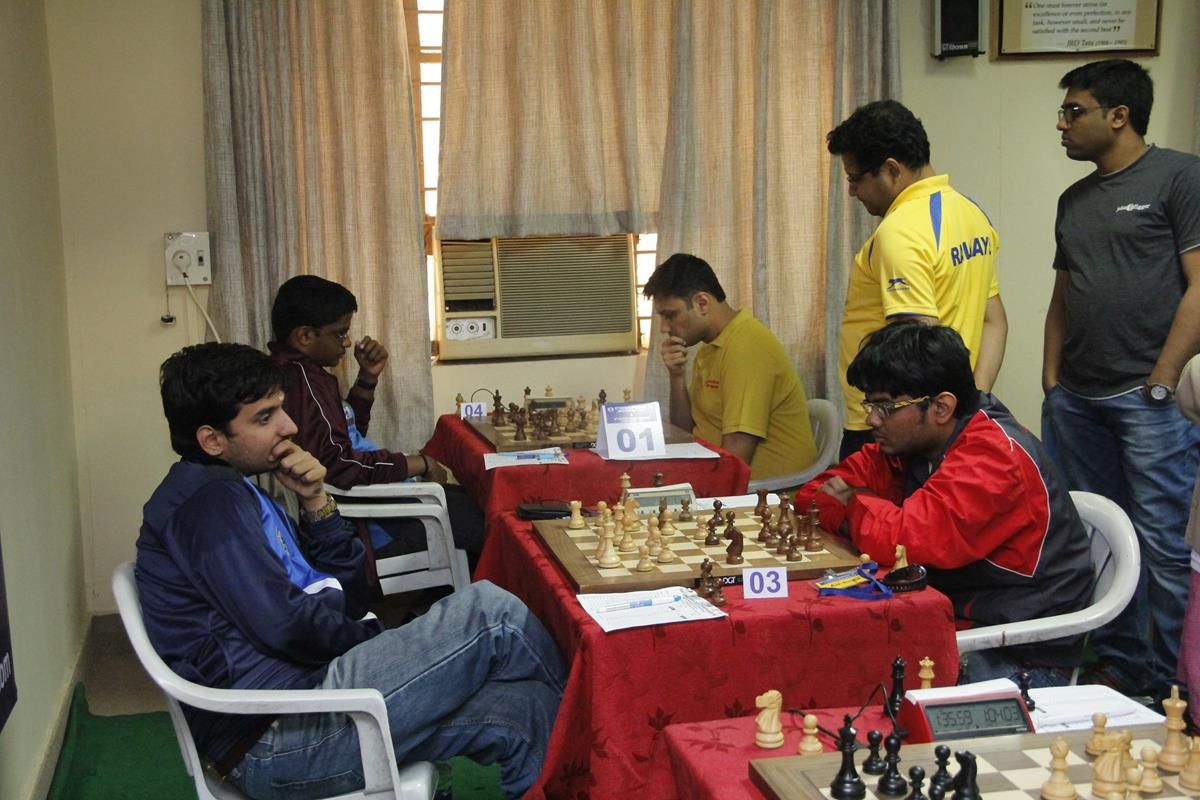 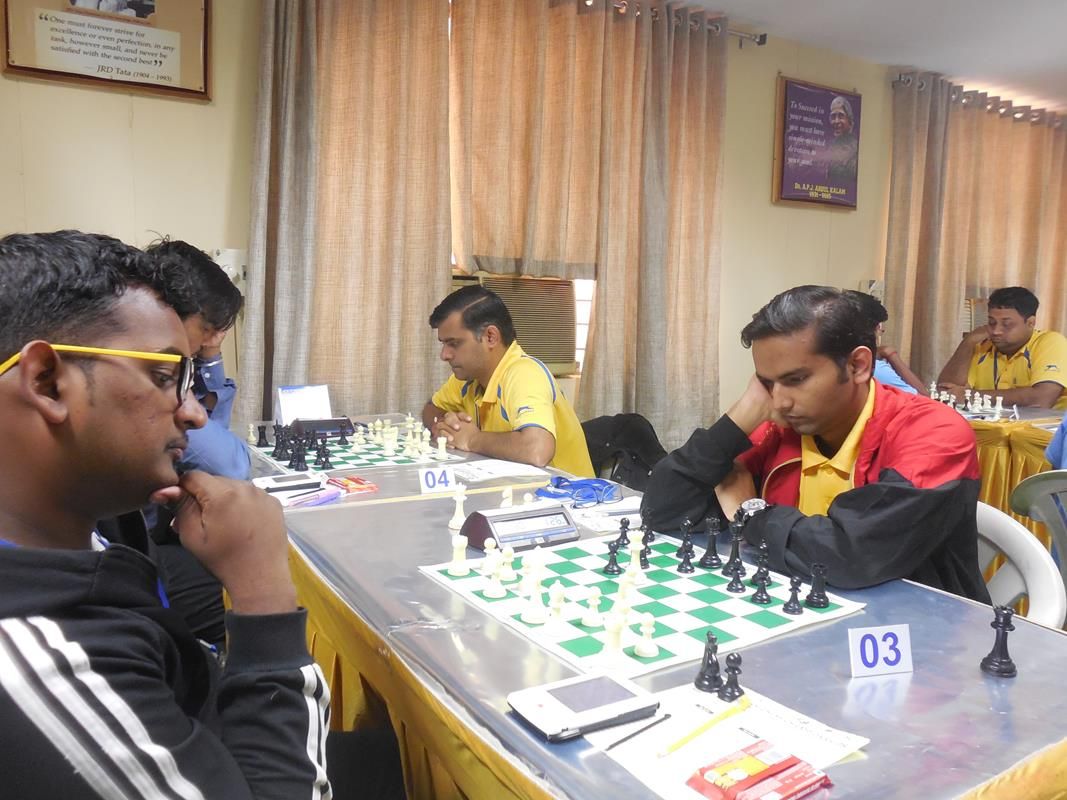 Railways-A, the defending champions are playing with a minor change — IM Himanshu Sharma (2484) and IM M.S. Thejkumar (2461), both of whom played for railways-B last year are now playing for the first team. They lead the tournament along with Air India. 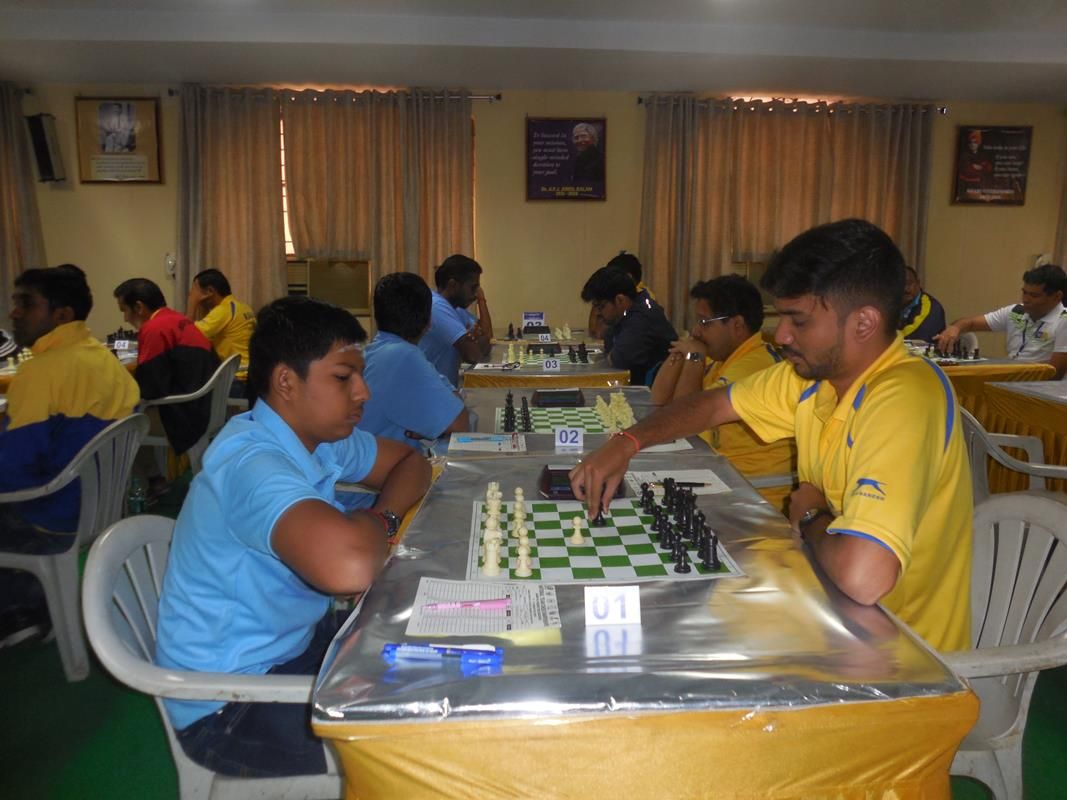 Railway-B team moved to the sole third spot with seven match points after defeating Tamil Nadu-A 3 -1 in the fourth round encounter. 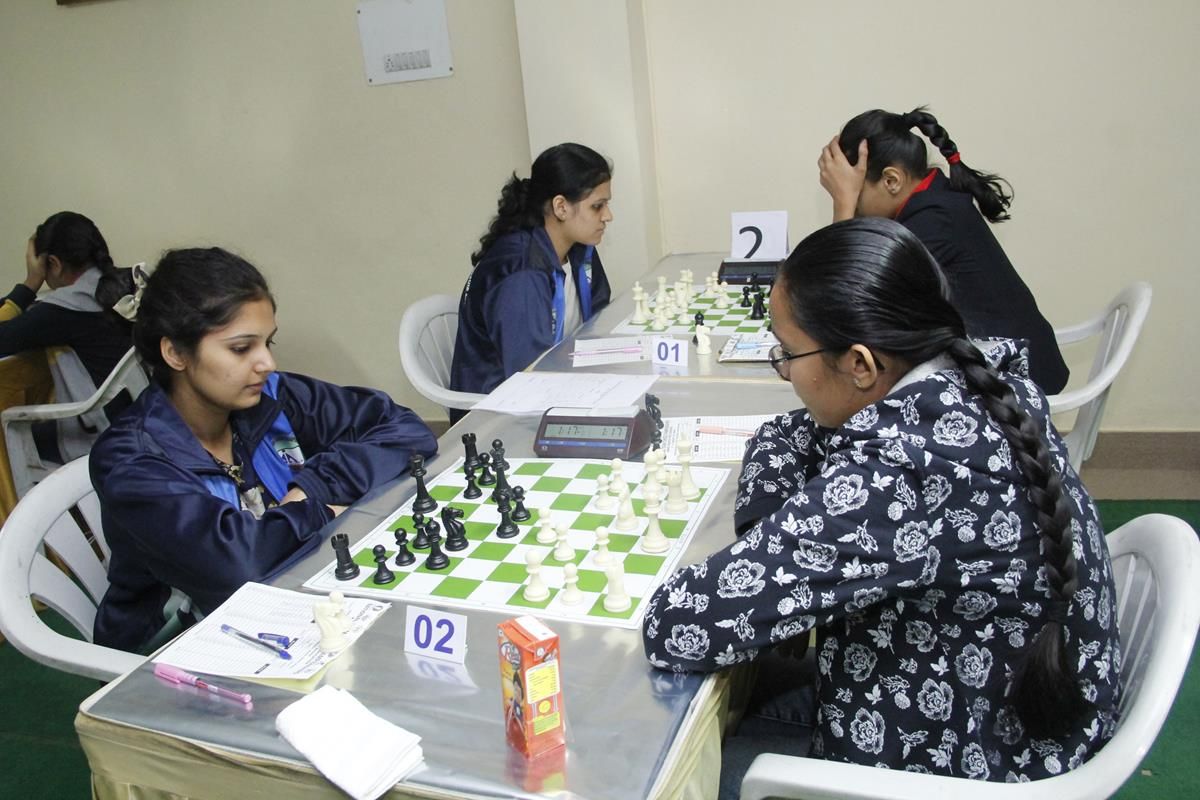 In the women's section, Airport Authority of India emerged as sole leaders after the third round matches. AAI beat Gujarat comfortably with 4–0 score line. 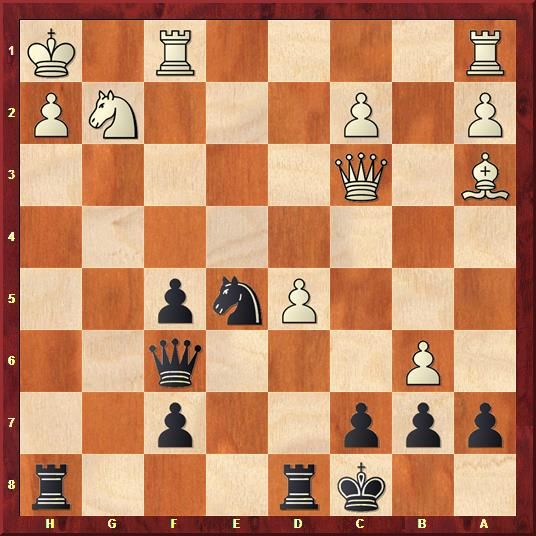 On the first board, WFM Rucha Pujari sacrificed her bishop on b6. The Gods were appeased and allowed her to carry out the final rites for the white king. Rest in peace. 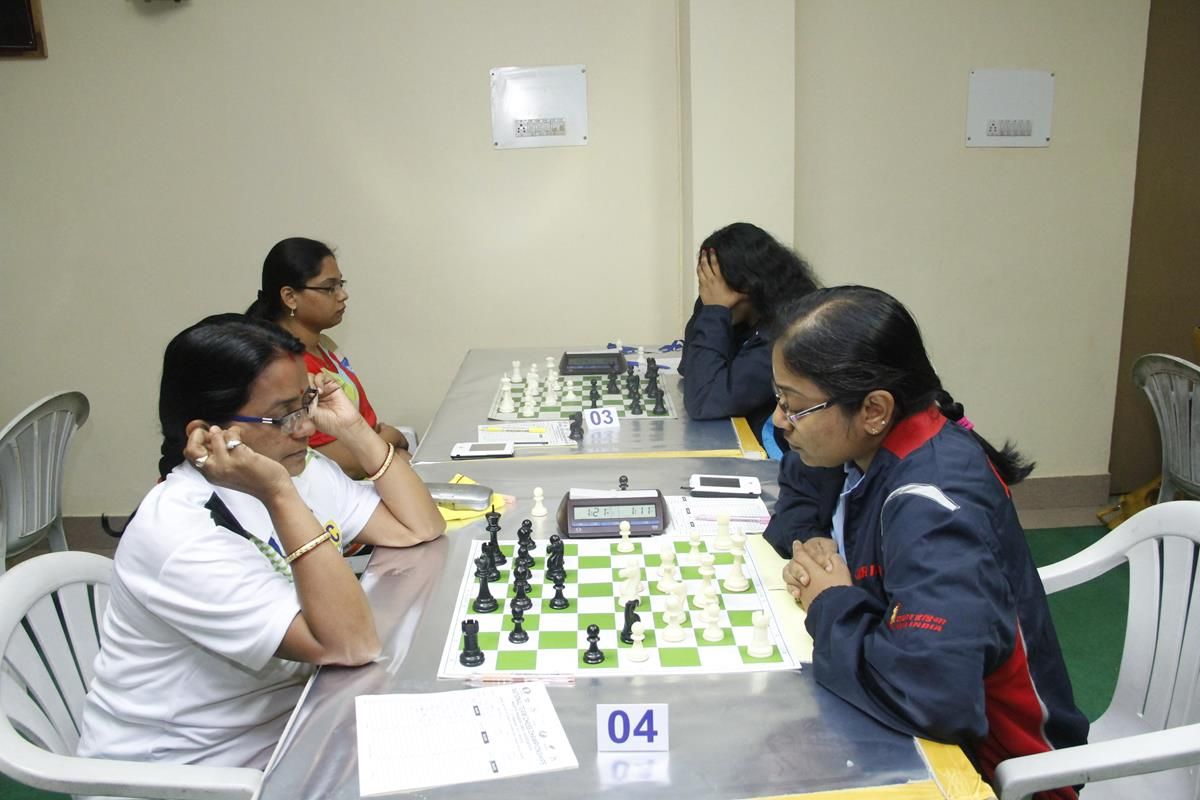 But in a crucial encounter in the third round (women have played only three rounds), Life Insurance Corporation (LIC) held top seed Air India. For LIC, Kiran Manisha Mohanty defeated Michelle Catherina on third board while Aarthi Ramaswamy won without issues on the fourth board. 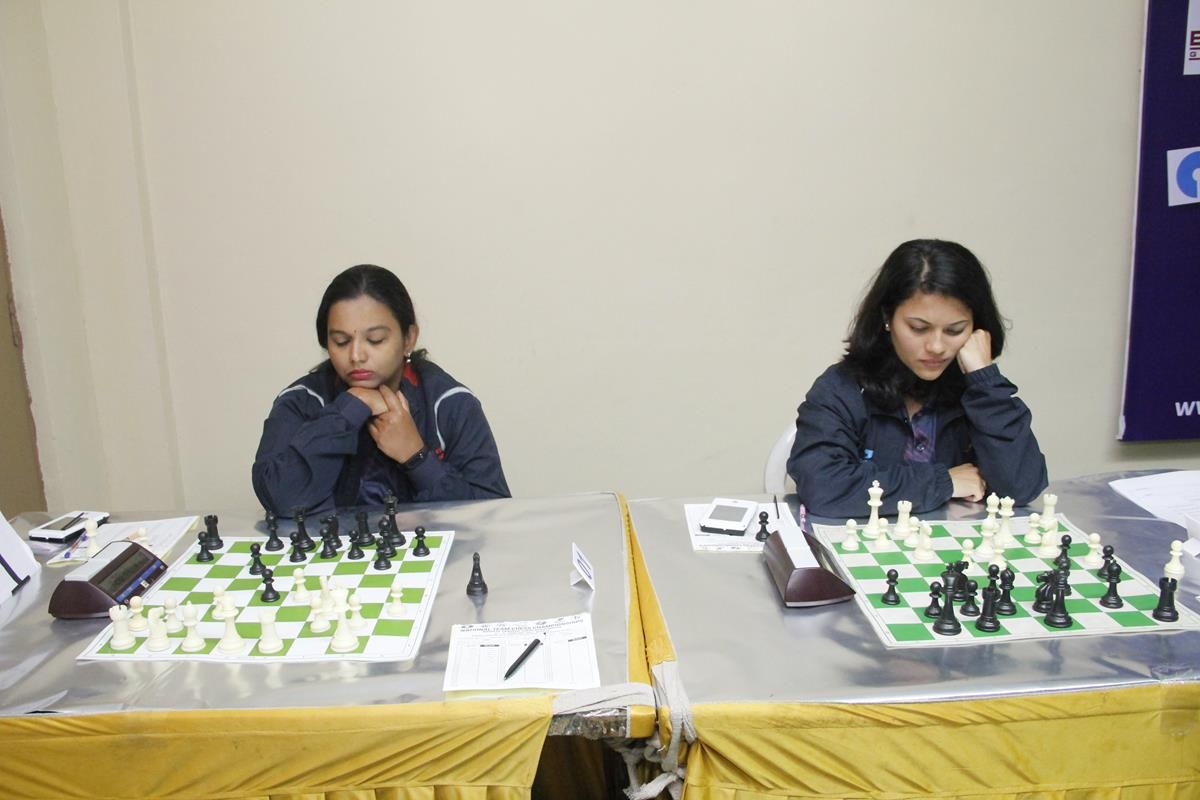 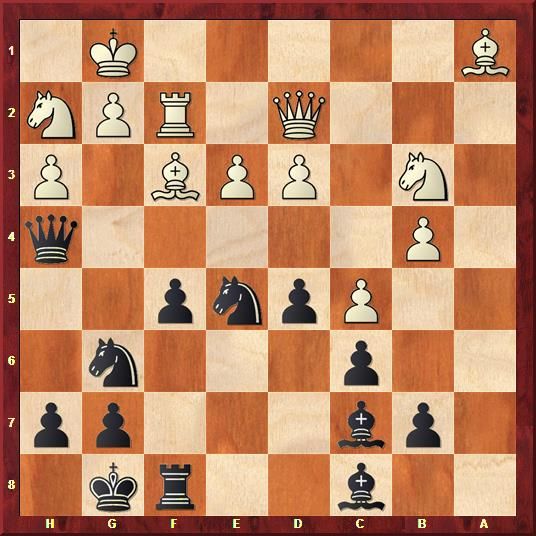 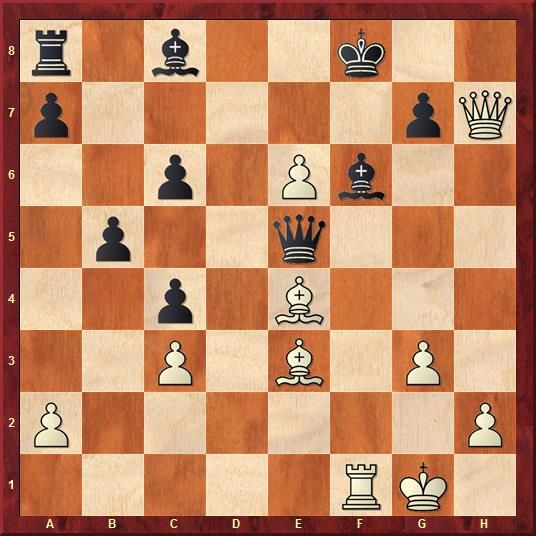 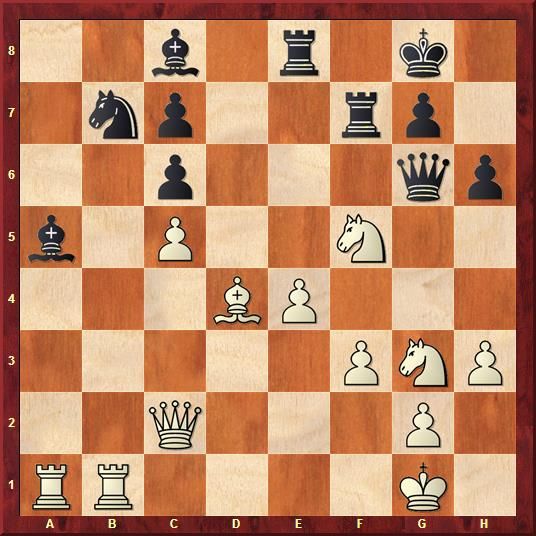 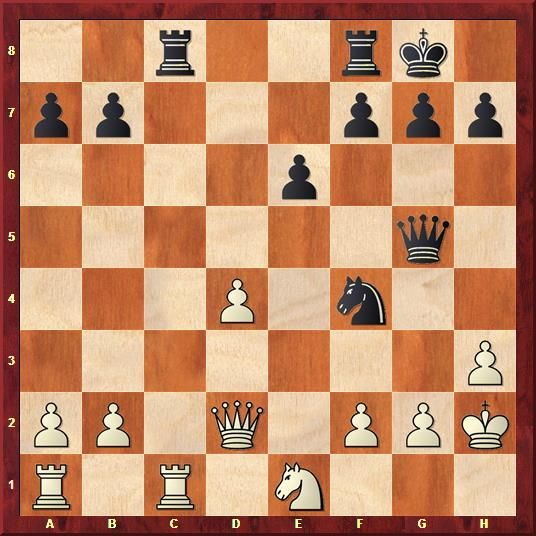 Round Four Pairings for Women

Round Five Pairings for Open

All Photos by Gopakumar Sudhakaran. Check out more pictures by him on the ChessBase India Facebook Page!