The National Teams Championship kicked off here at Bhubaneshwar with top organisations like PSPB and Railways sending strong teams in order to win this thirty-sixth edition. There are two sections -- Open and Women. The Open has eleven grandmasters and seventeen International Masters, meanwhile the Women's section has four International Masters and three Women Grand Masters and is being conducted at the KIIT law College in Bhubaneshwar, Orissa. We bring you an illustrated report.

The 36th National Team Championship 2016 was off to a shaky yet woozily solid start as a handful of higher seeded players of the top teams were in trouble against their unfancied opponents; however, not many notable upsets were witnessed.

The Petroleum Sports Promotion Board (PSPB) has sent a strong team that looks likely to win both the Open and the Women's event, but we will focus on the paranormal occurrences that occurred in the first round. 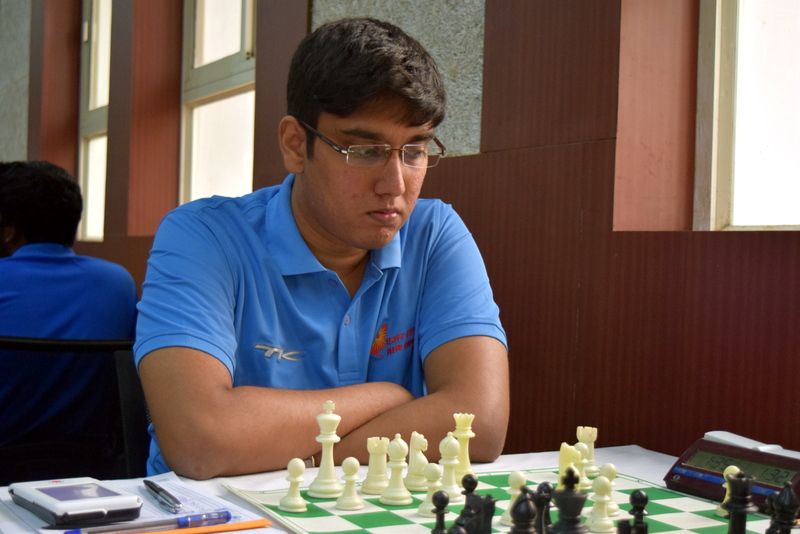 Air India's IM Swayams Mishra starts the tournament as the top board for his team, but he played a very strange game... 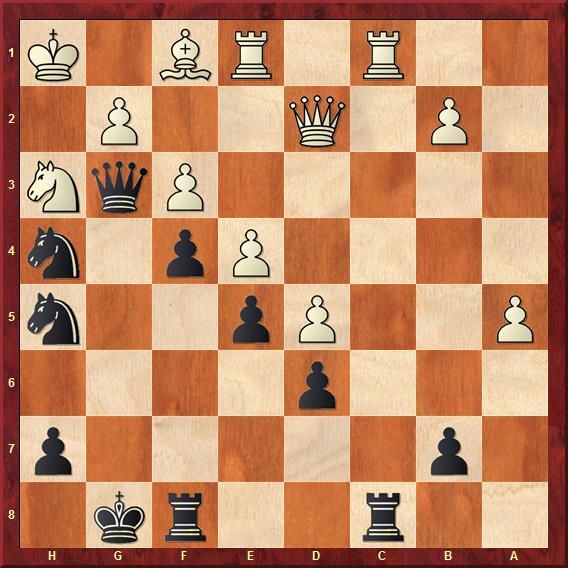 Even more baffling is what happened after this: 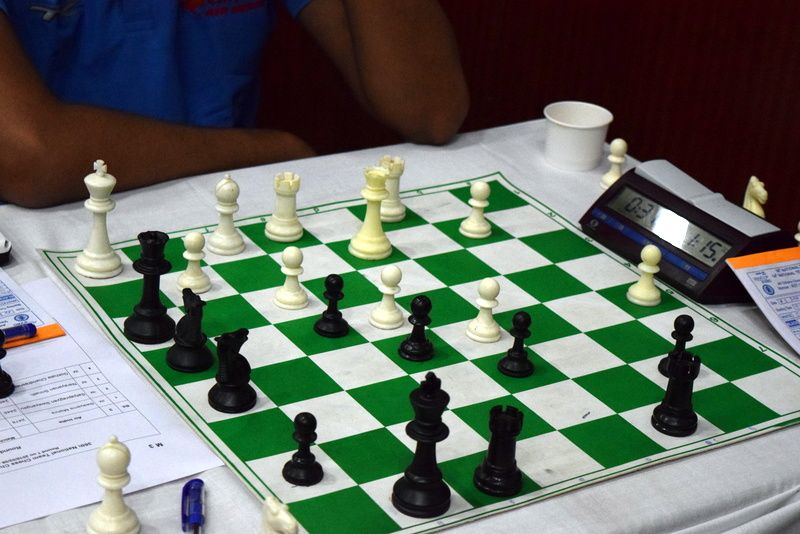 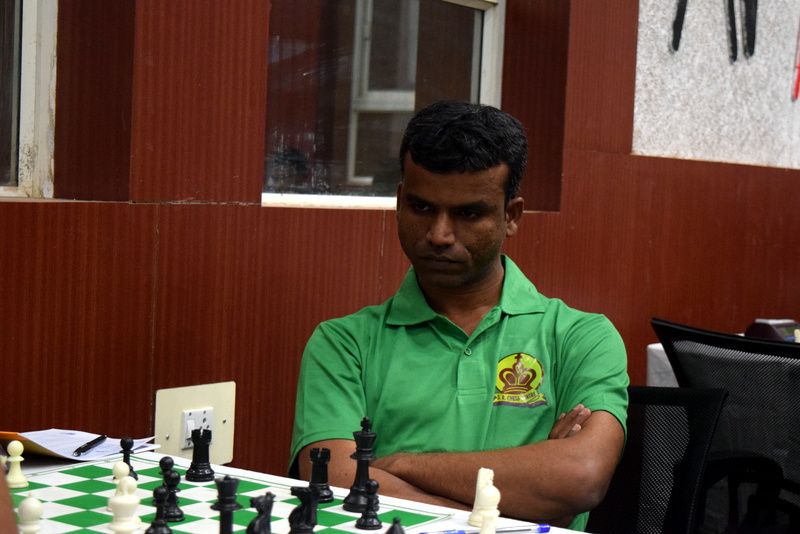 Swayams' opponent Rabindra Kumar Ojha (1821) won't be happy with his performance after earning the piece. 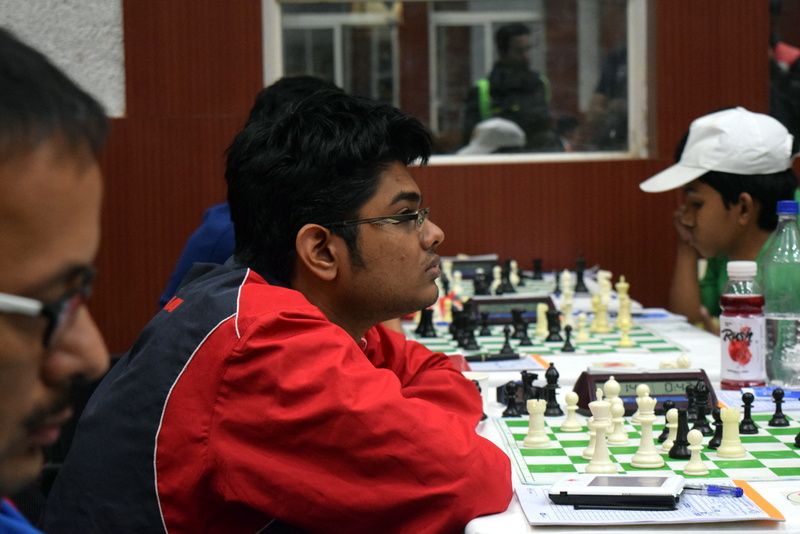 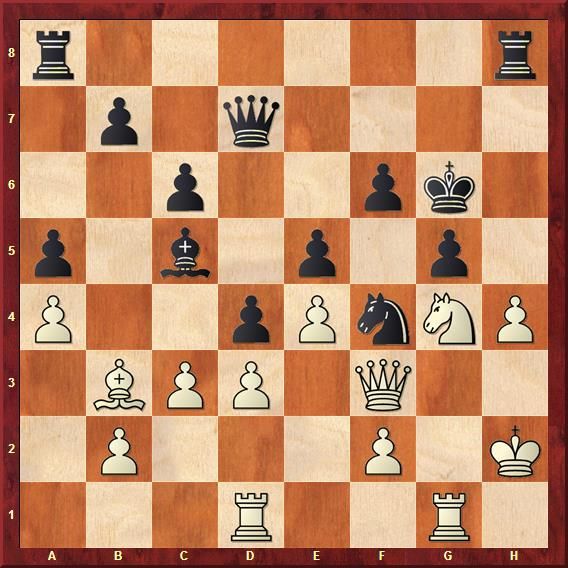 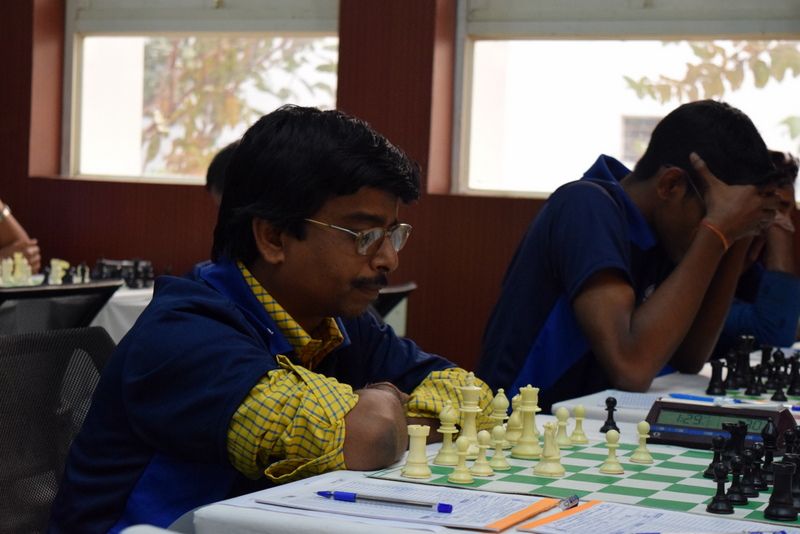 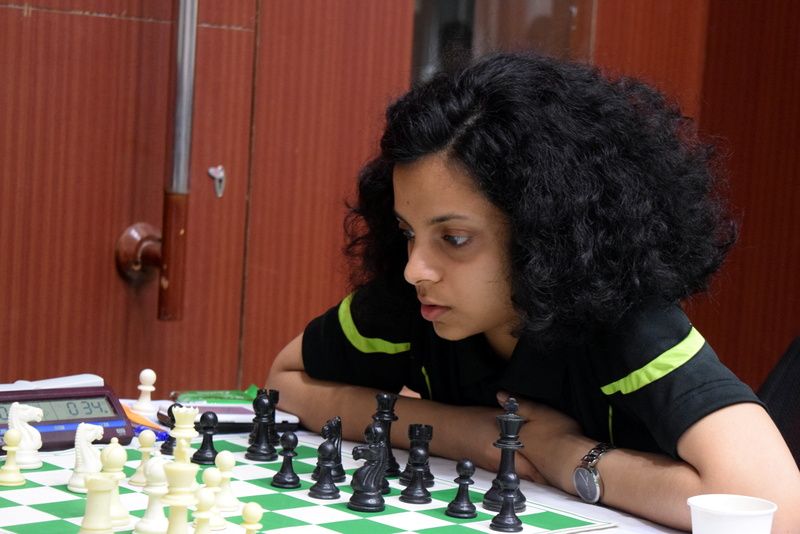 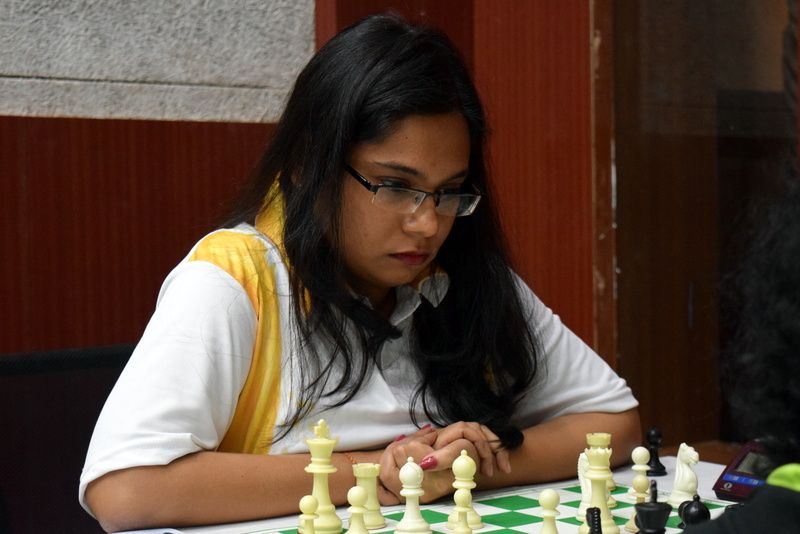 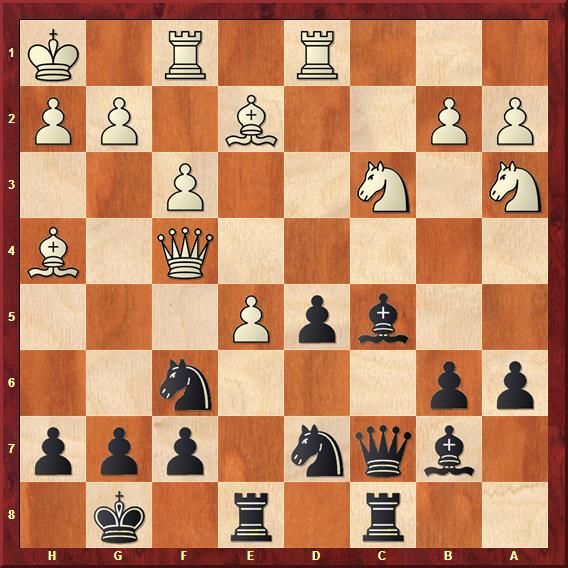 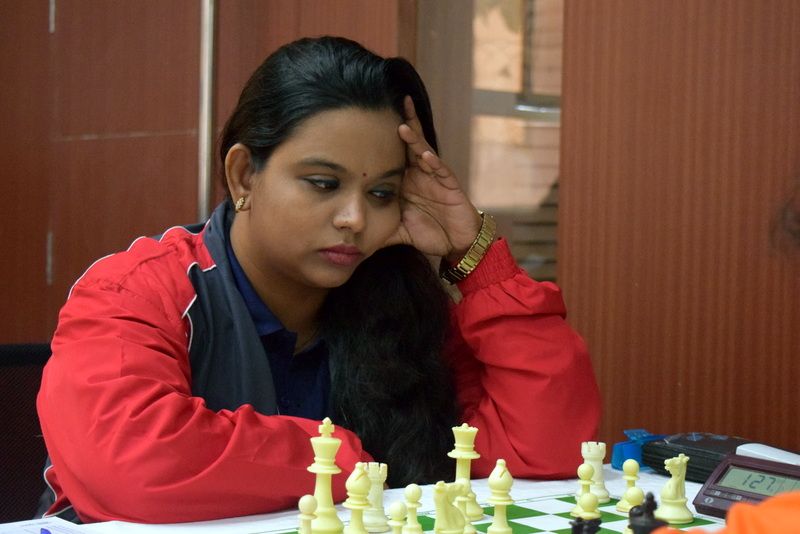 However, the player to watch keenly will always be this legend! 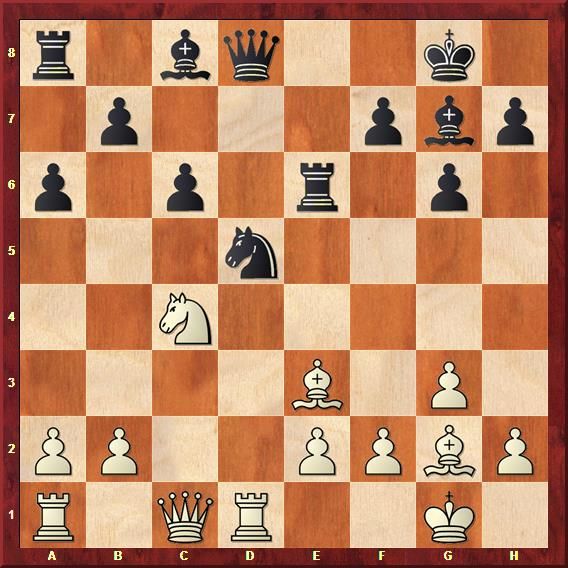 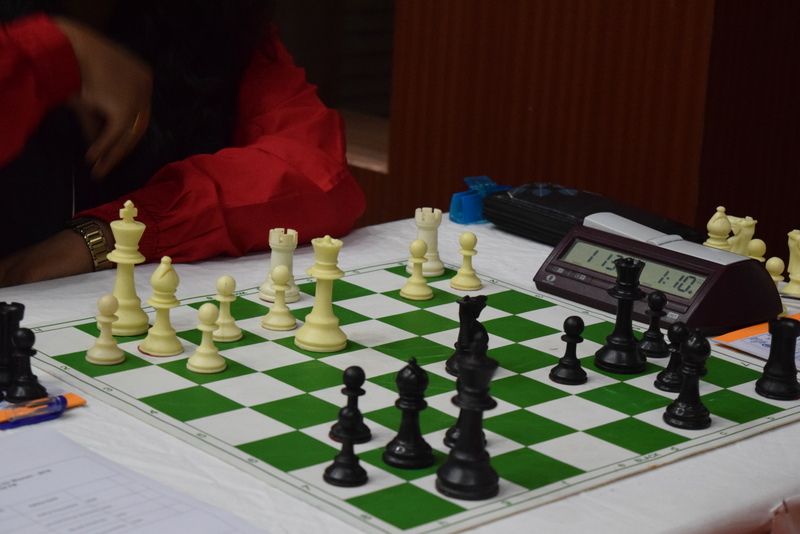 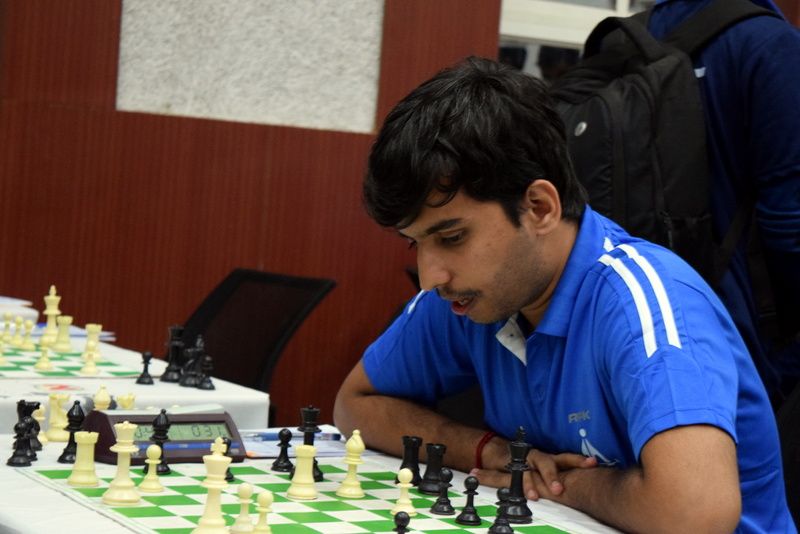 Airport Authority of India's GM Shyam Sundar M. too had a close call as his opponent simply missed a mate in two! 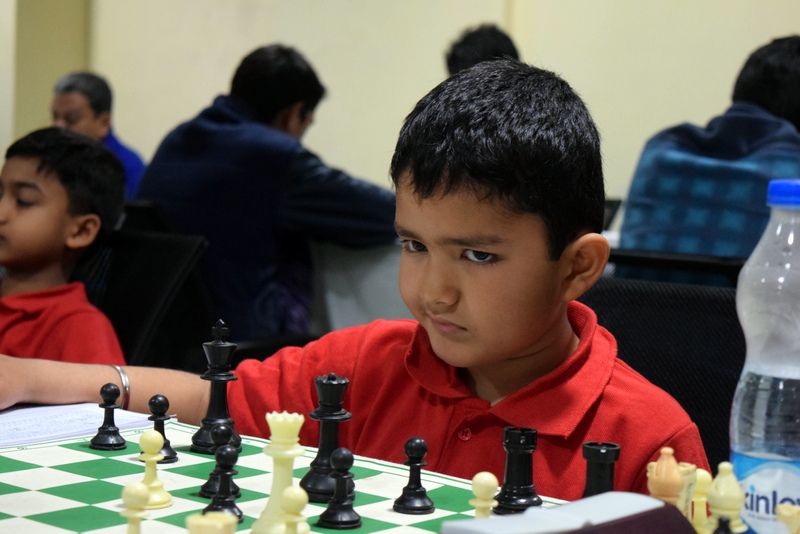 Five-year-old Sadbhav Rautela is the second board for Team Uttarakhand! 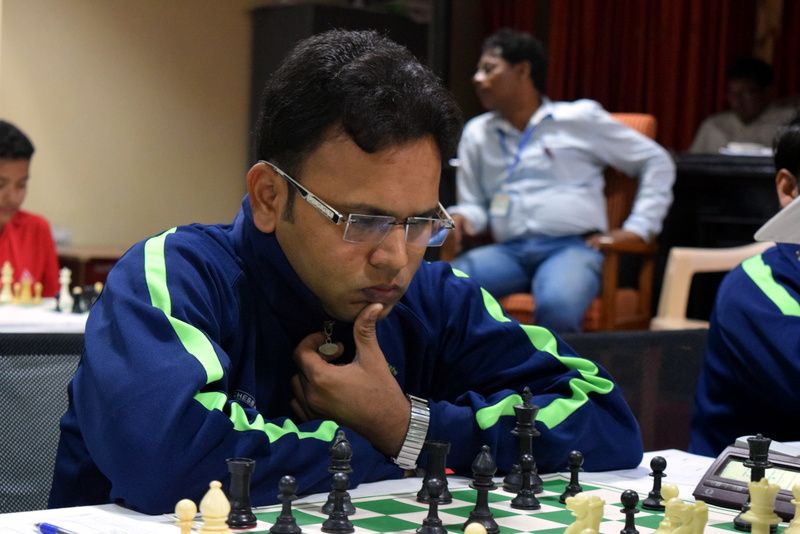 Niklesh Kumar Jain (2015) of Madhya Pradesh is a player, teacher, reporter and sometimes, even manager! 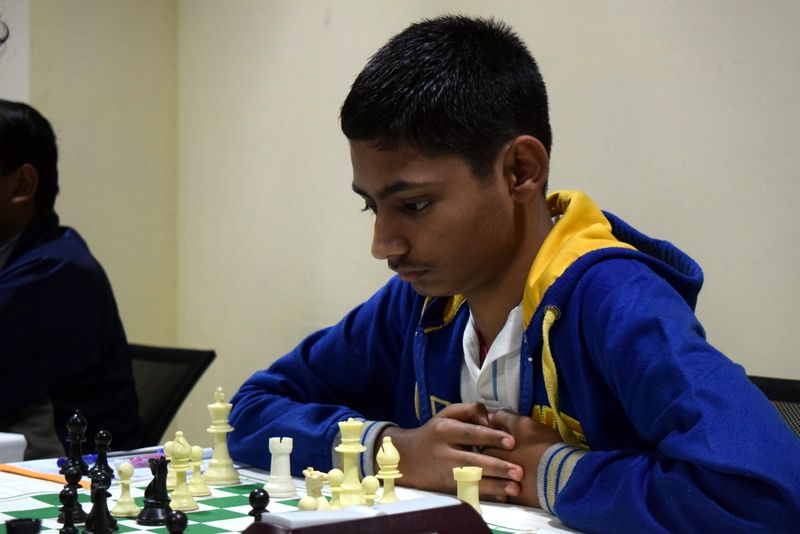 Bihar's big hope Kumar Gaurav (2232) recently made an IM norm in Chennai and is a player to observe. 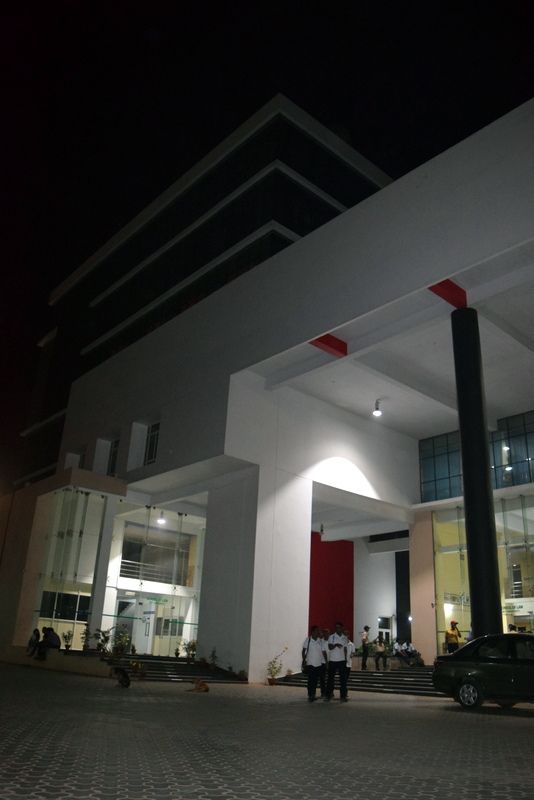 The KIIT Law College, host to this prestigious tournament 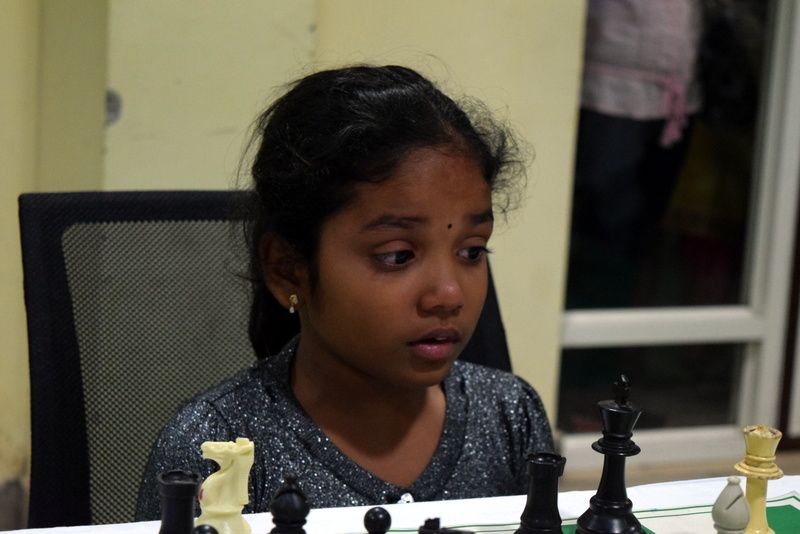 Chess can be brutal this kid learnt, as she resigned with tears in her eyes. 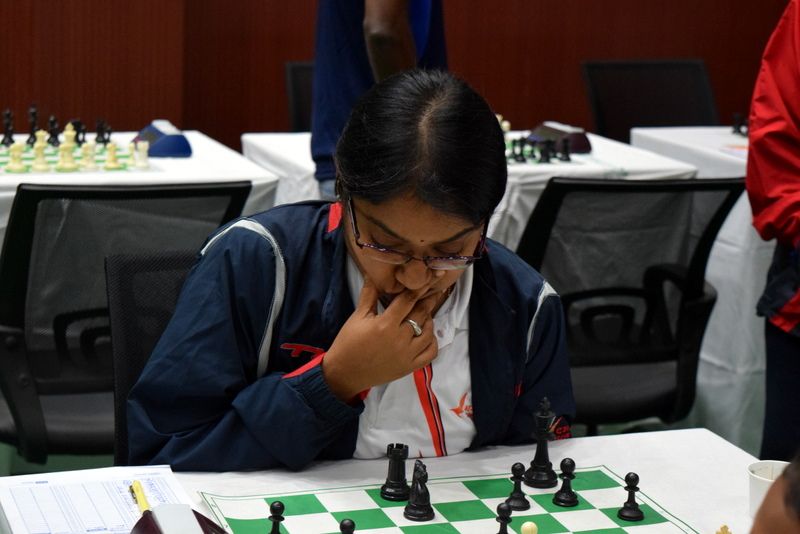 Sometimes, chess can be confusing to the most experienced of the players. 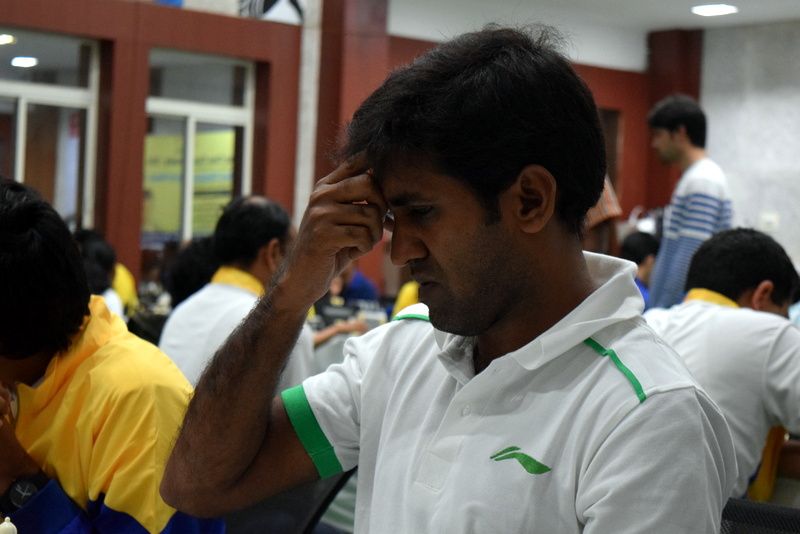 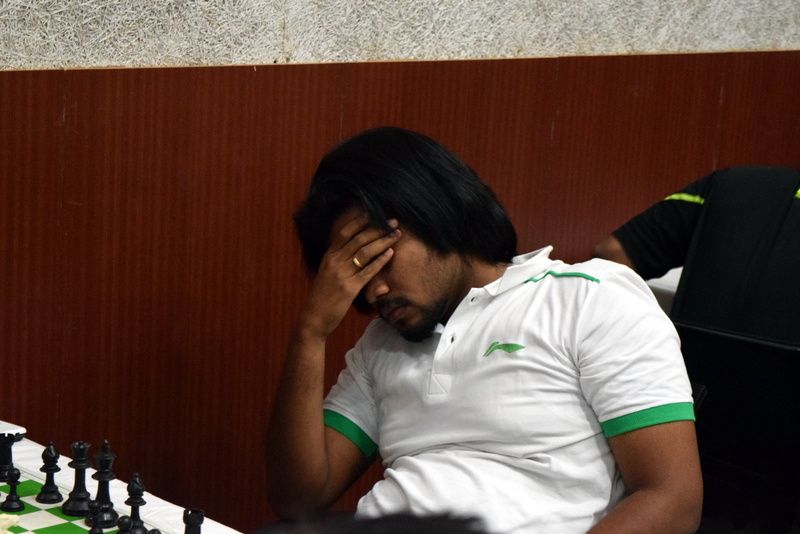 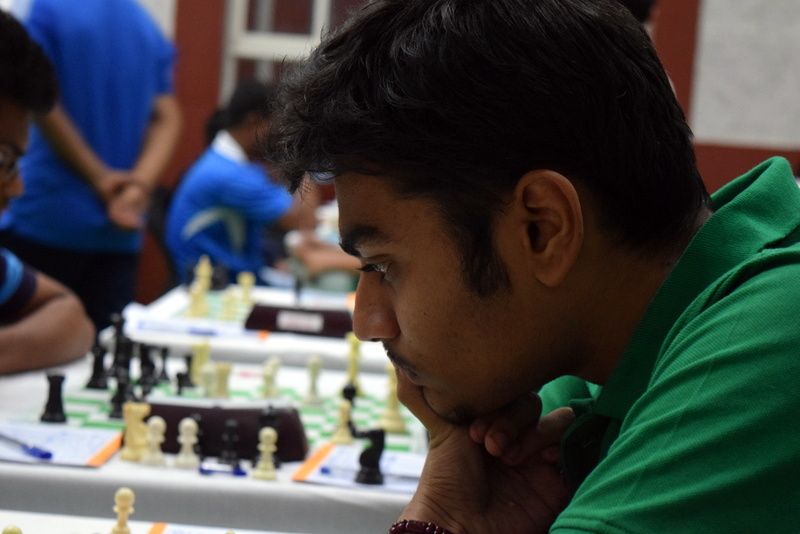 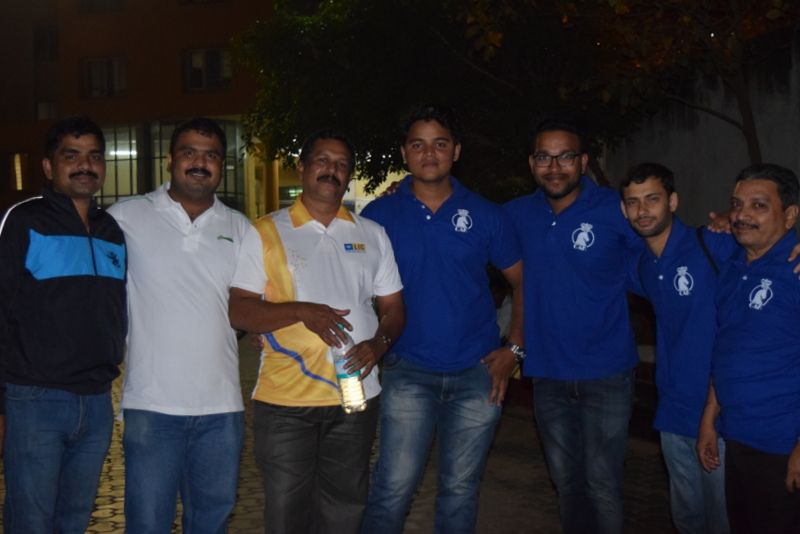 The Kerala Boys. Now, look at your far right... 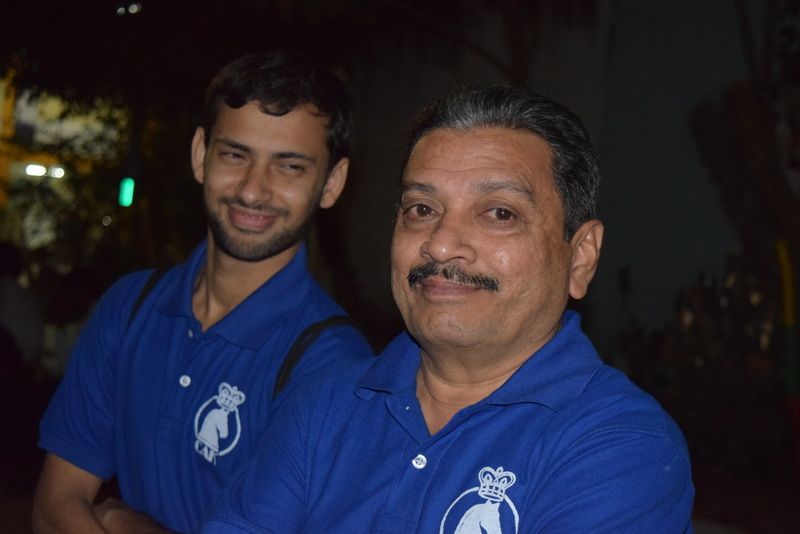 ...the legendary Abdul Majeed (1866) is a 64-year-old veteran who has beaten among others, people like Vishy Anand and Pravin Thipsay.

View the Pairings for Open Round 02 here.

View the Pairings for Women Round 02 here.