National A for Visually Challenged: Kishan scores a hat-trick!

Until the year 2008, there were only seven rated blind chess players in India. Today, there are more than 134 visually impaired rated players. The National-A for the Visually Challenged is the apex tournament of the strongest blind chess players of India.

National A for Visually Challenged: Kishan scores a hat-trick!

Towards the end of the previous year, in a discussion with Mr. Charudatta Jadhav, General Secretary of the All India Chess Federation for the Blind (AICFB), I came to realize the key difference between the economics of normal chess and blind chess. This sport, over the previous three decades, has turned into a respectable goal to pursue. There is an established mechanism—a system in place for any person interested in learning chess—chess coaches, well-maintained associations, tournaments, etc. This is not the case with blind chess. A visually challenged person has no idea that he can actually play chess, let alone compete in a sport on par with the sighted.

Until the year 2008, there were only seven rated blind chess players in India. Today, there are more than 134 visually impaired rated players. The remarkable journey of close to two decades, where the AICFB has transformed chess for the visually challenged is an inspirational story in itself. The AICFB organized the eleventh edition of the premier national championship for its players from June 06 to June 14. The total prize fund was a measly Rs. 75,000, but in a cash-strapped environment, where the organizer has to pitch in with boarding and lodging, it is certainly not bad. Nevertheless, it feels strange when one thinks about the amount of effort involved in playing chess, and the amount of money the player gets paid for it, even stranger when you consider the kind of money complete idiots get paid for displaying their idiocy.

The National-A for the Visually Challenged is the apex tournament of the strongest blind chess players of India. The fourteen players playing in the tournament had picked their spots on merit from the National-B for the Visually Impaired that was held in December 2015 at Manipal. The event was held in the bustling suburb of Virar, lying on the outskirts of Mumbai. The whole expanse of this suburb is overseen by a temple of the so-called goddess Jivadani, that is situated atop a hill. Beginning from its foot is the city—a densely populated and haphazardously (un)planned area that houses most of the working-class of Mumbai. 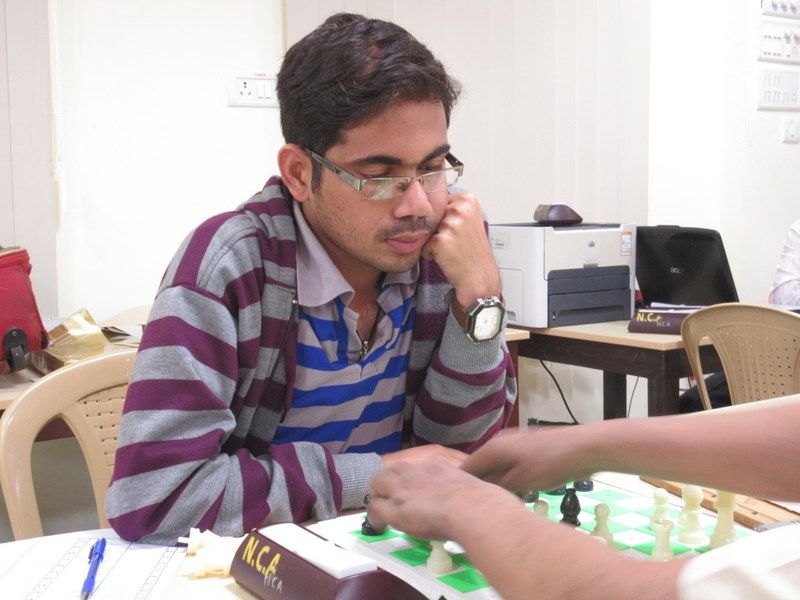 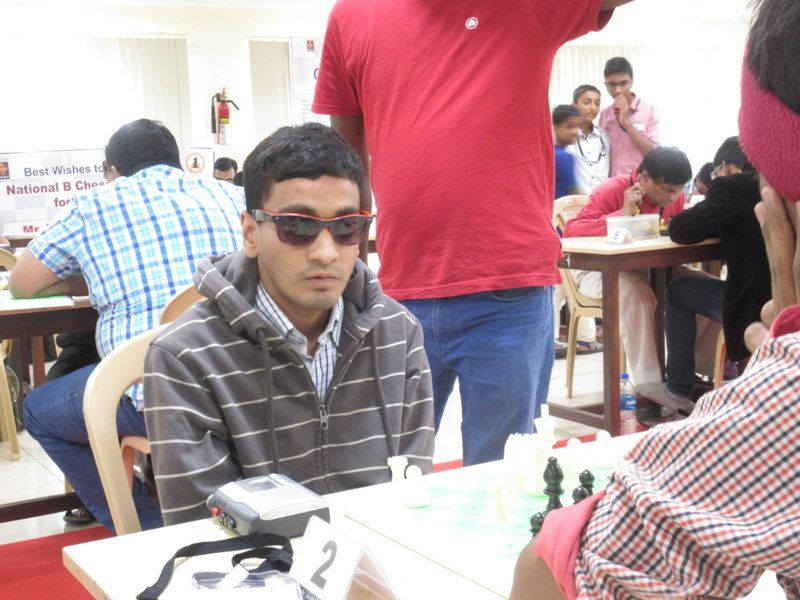 The tournament was expected to be a race between two young stalwarts of blind chess in India — Kishan Gangolli and Darpan Inani. Kishan, the higher rated of the two, was on a hat-trick. 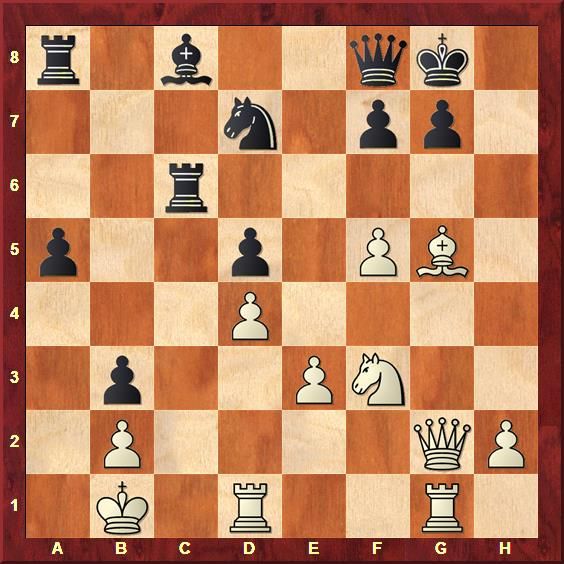 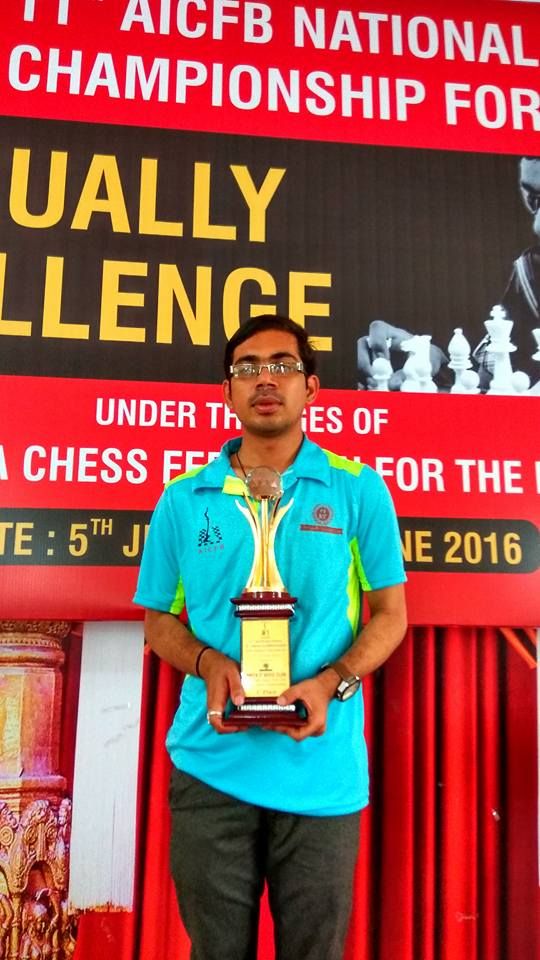 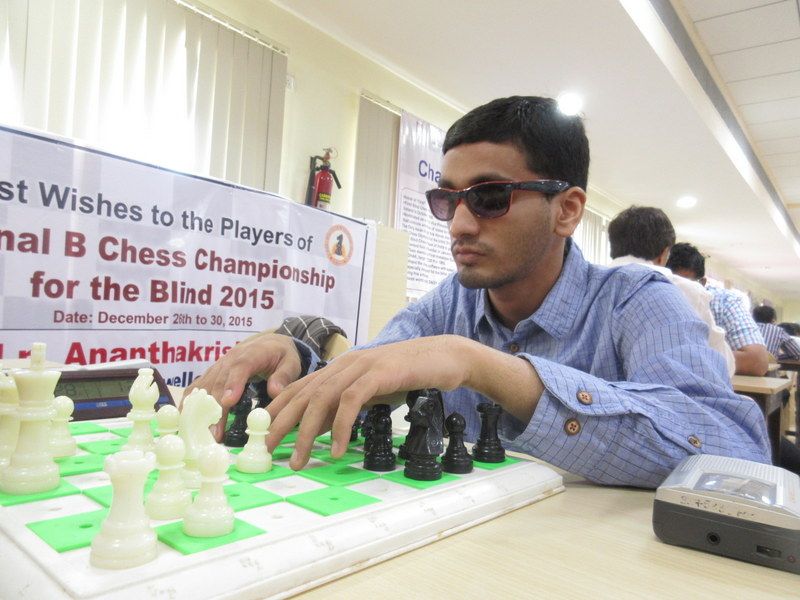 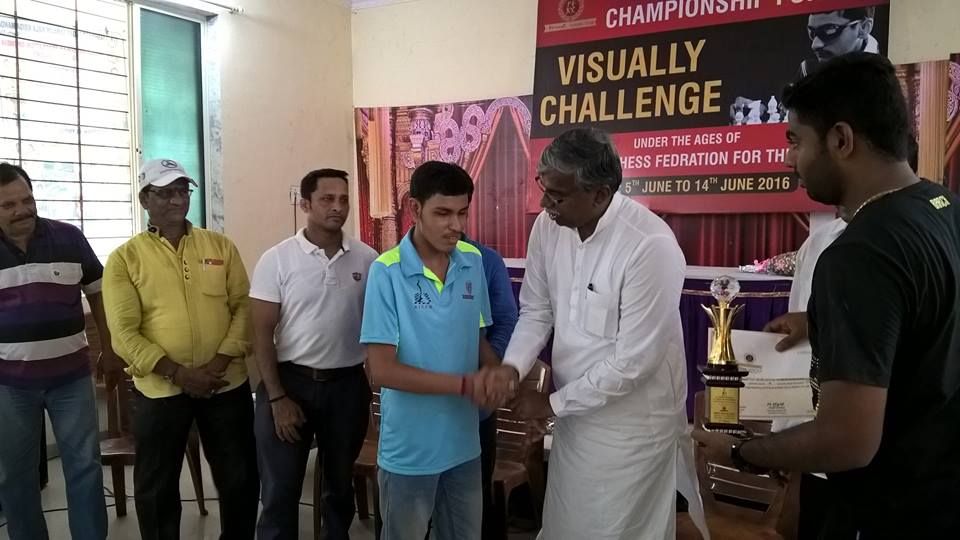 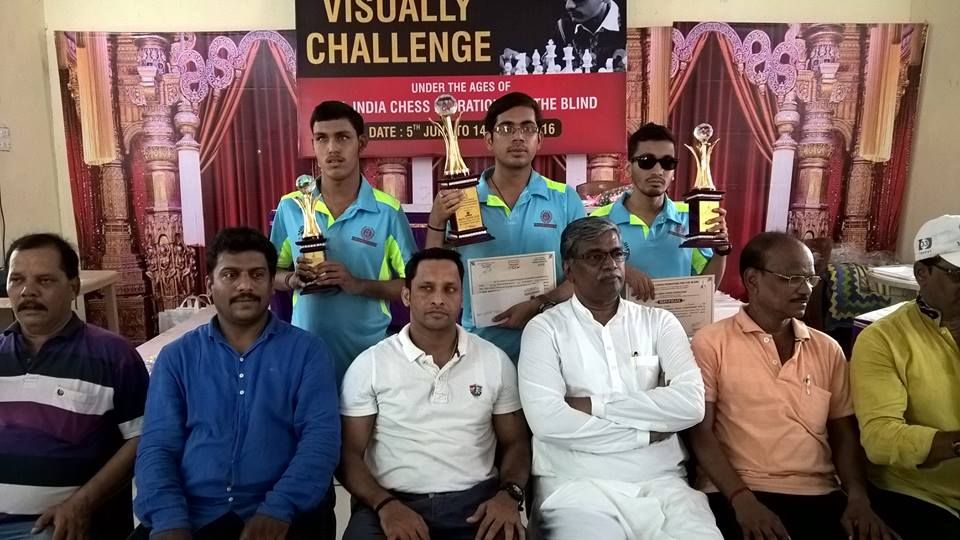 The winners are seen with the dignitaries, much richer than the prize fund of the tournament.