Morphy Rating: In search of the next Vidit Gujrathi from Nashik

Many of us know that the talented GM Vidit Gujrathi is from Maharashtra but very few of us know that he is from Nashik. That is what Nashik chess enthusiasts tried to highlight by organizing Rs.3,00,000/- prize money event in search of new Vidit Gujrathi from Nashik. The event was quite a success with the participation of 196 players. Telangana's IM Chakravarthi Reddy lifted the trophy with a better tie-break. Our report.

Nashik city has many amateurs who are trying their luck at national/international level chess tournaments. Though they are miles away from the success of their local hero -- GM Vidit Gujrathi. Local players should understand the struggle to traverse the real path to the elite level. This was my motto as the organizer of this event which has been successfully achieved. The event saw the participation of 196 players, including 118 rated players and 7 titled players. 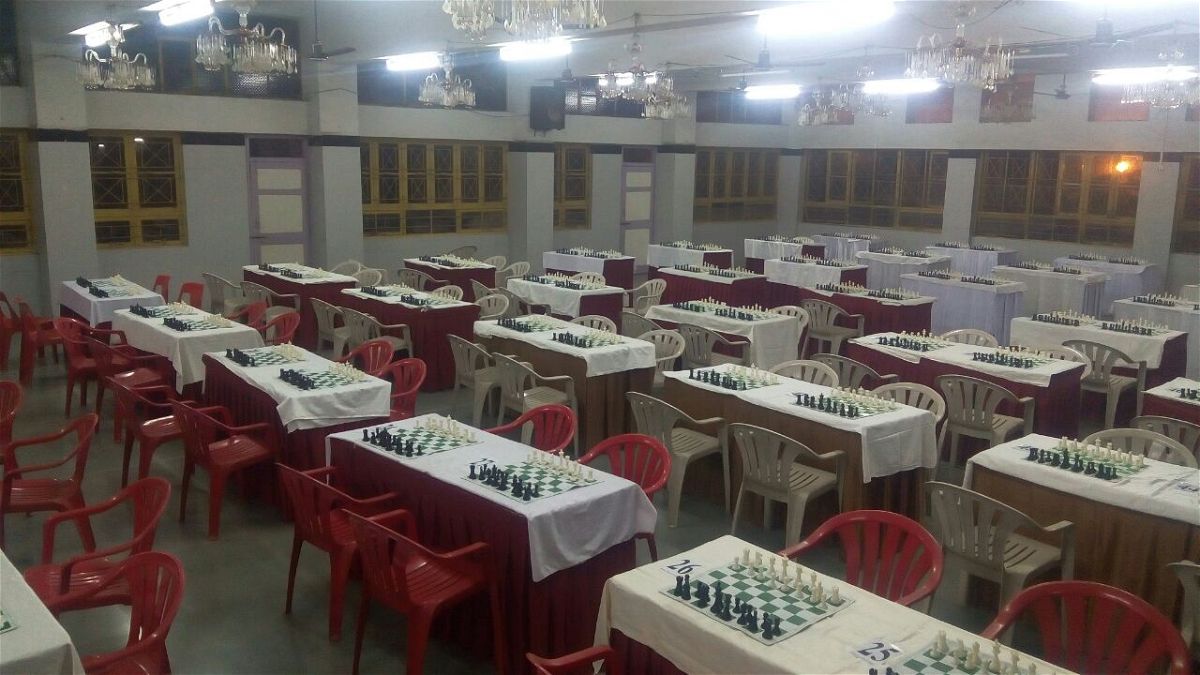 In spite of having many good events in the month of November, our tournament got decent participation, though not in terms of quantity but quality-wise. It was really a tough competition and in the final ranking list the current Women's Asian Champion had finished 13th and another WIM had to settle for 15th place.

It shows the toughness of the event from the perspective of Nashik and Maharashtra players as they got real opportunity to accumulate maximum rating points by beating higher rated players. And, also got invaluable lessons by competing against tougher opponents. 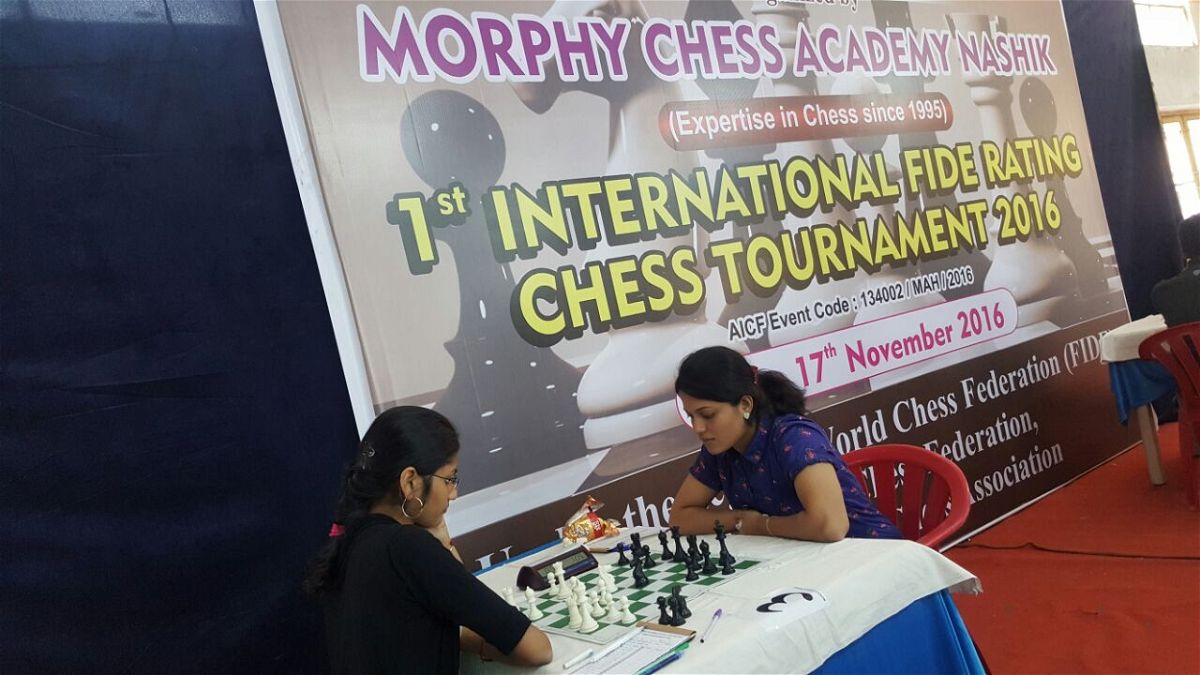 This accommodation is located in the same arena where the tournament was being organized. This makes the outstation player’s tournament very economical one cost-wise. Food at the cheapest rate was also made available. 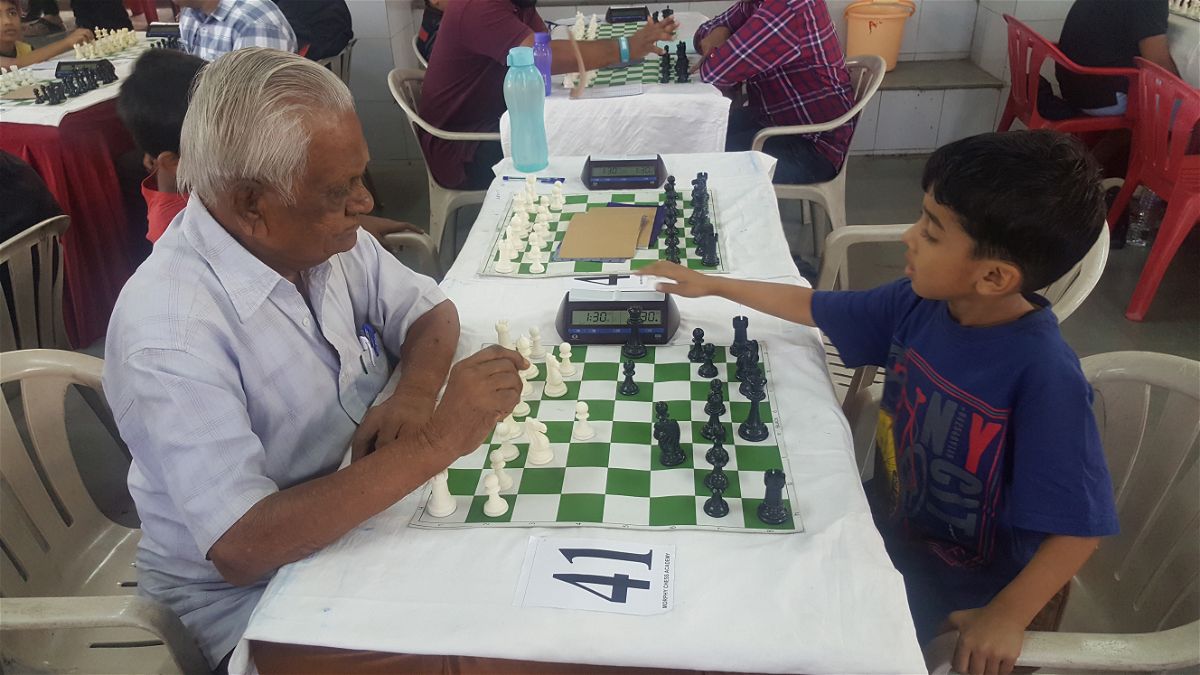 Another very important aspects of the event: All rounds (including 1st round) commenced on time and prize distribution function concluded well before the 1 hour of the scheduled time to facilitate outstation players to reach their nest. There was no speech during the tournament for more than 5 minutes! 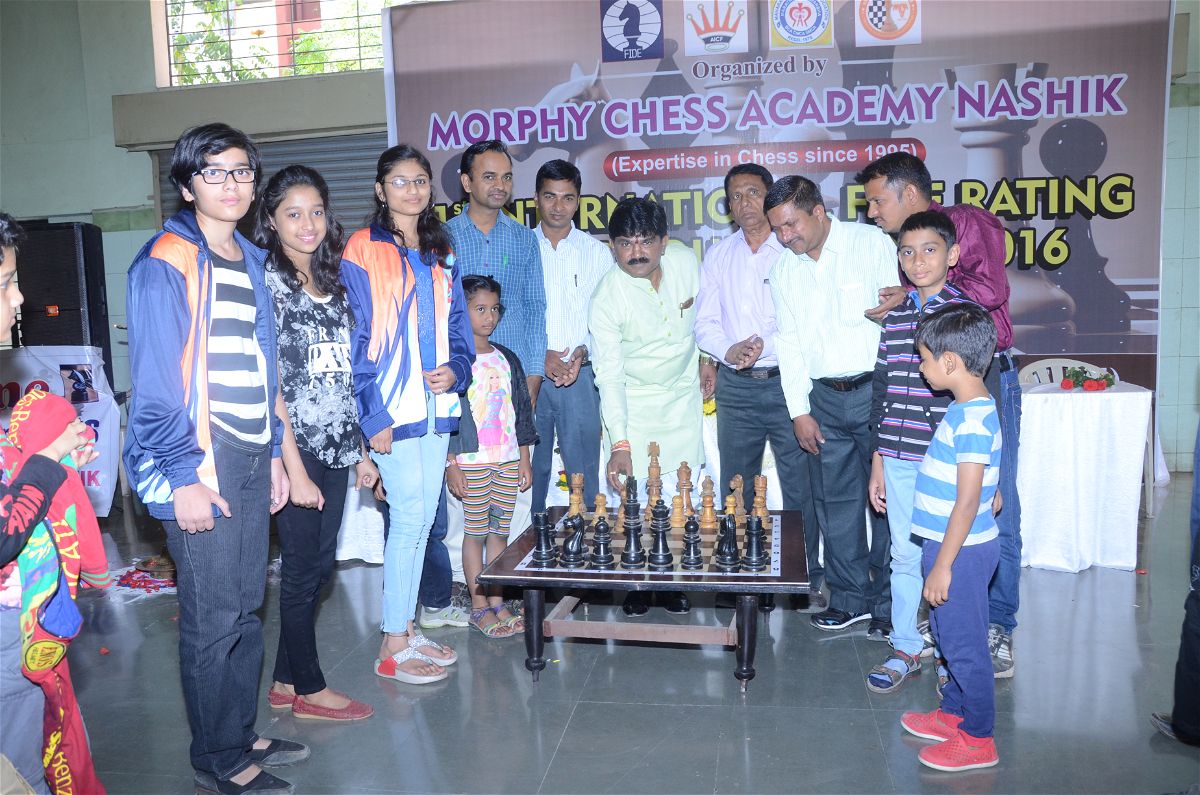 The event was inaugurated by Member of Parliament Shri Hemantji Godse

The prize distribution function took place in the presence of Dr Nikita Gujrathi & Dr Santosh Gujrathi (Vidit’s parents), Mr Sudhir Pagar (Vice President, Bank Association), Raghunandan Gokhale (Dronarcharya Awardee), Vinod Bhagwat (Coordinator of the event), along with the volunteers' team. Orgainsers are looking forward to make it an annual event which will provide very good platform for all Maharashtra players and even for whole India as well. 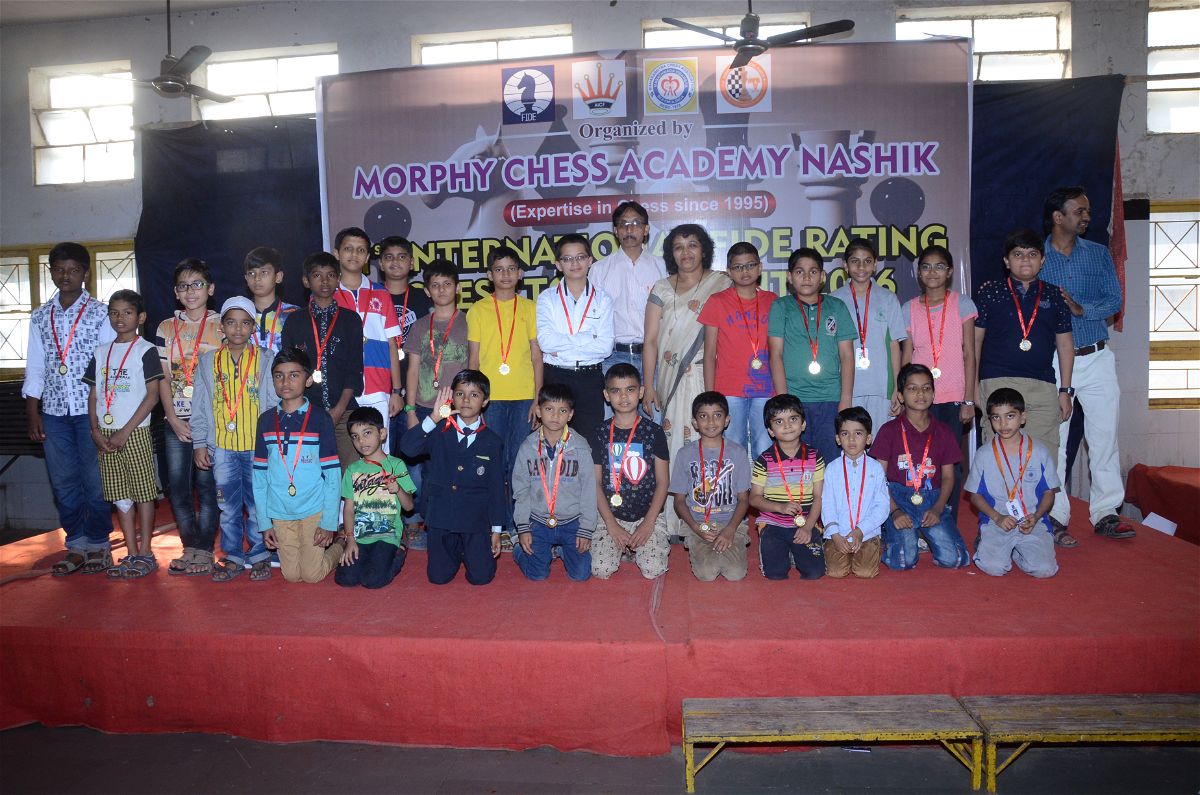 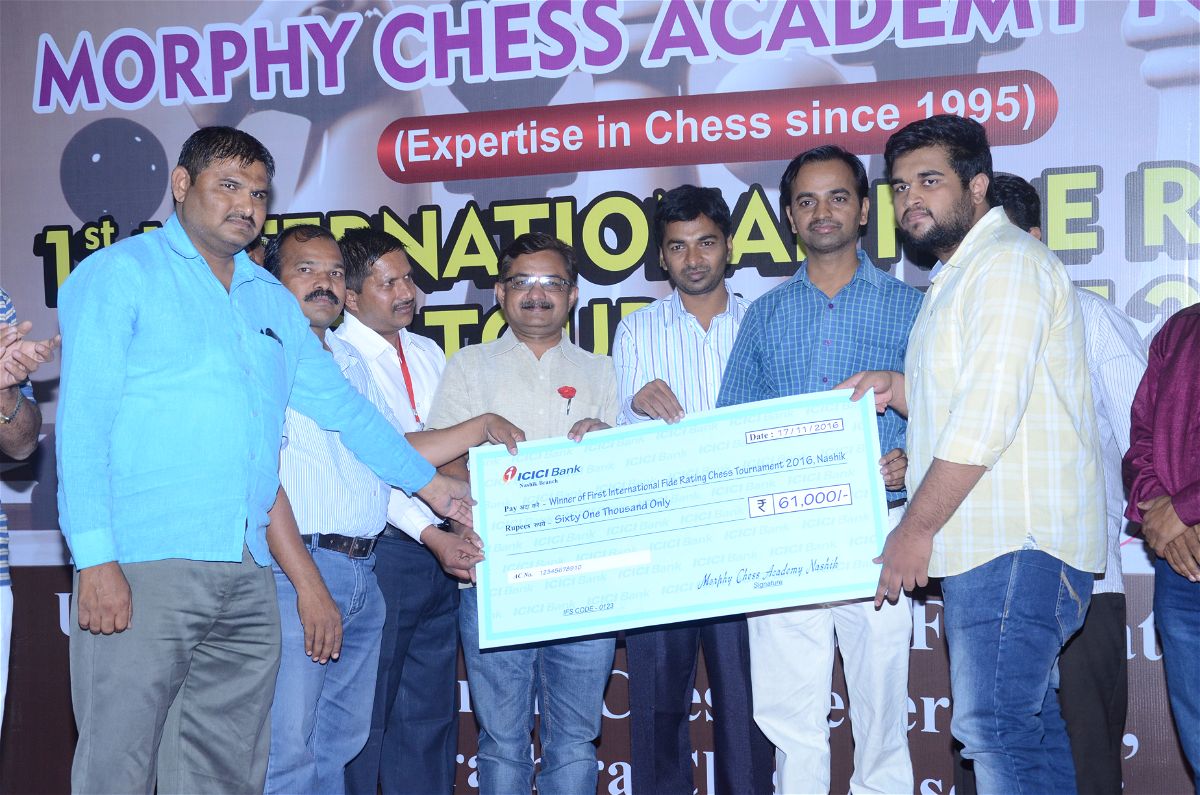 Outstation players expressed satisfaction with the organisation of the event and enjoyed the sightseeing around Nashik.

We express special thanks to the Chessbase India team for their support as the event has been highlighted on the website of Chessbase India, which facilitated all players of India to know the details of the event.