The third and probably the final edition of Millionaire Chess came to close at the Atlantic City. The top seed B. Adhiban was in the race to confirm his place in the Millionaire Monday showdown, where he could fight for big money. What ended up happening was heartbreaking. Prudhvi Reddy of Nellore had a fantastic event, where a crucial victory in Millionaire Monday meant that he laughed his way to the bank with $12,000! That is close to Rs. 8 lakhs! Pictures, tactics, report, and more. Read on to know what happened...

The Millionaire Chess Tournament held its third (and possibly the last) edition of the highest-stakes open in the world. The prize money had been lowered considerably since the first two versions — for example, the winner's prize tanked from $100,000 to $30,000. Even the venue had been shifted from Las Vegas to the Atlantic City. But this did not change the charm the tournament attracted and the fun the participants had.

Because the major attraction was not just the first prize (which was regal despite all the reduction — it was $18,000 more than the first prize at the Isle of Man). There was eye-popping amount to of money up for grabs in almost every category you can think of, right from U-1200 to U-2549! 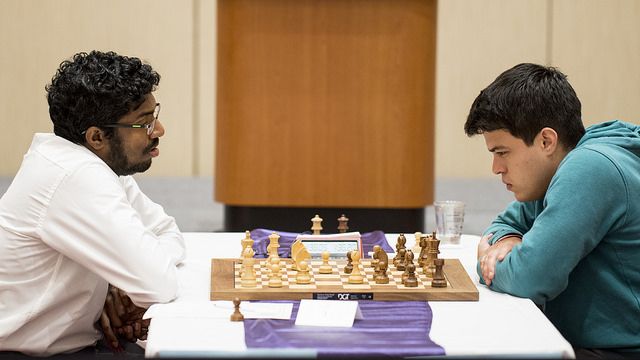 India No. 4, B. Adhiban, was India's brightest hope in the Open. He was the top seed.

The event was a 9-round tournament with a twist. At the end of seven rounds, the top four players qualified to the Millionaire Monday playoff. These four players would fight for the big money. The remaining players who did not qualify would get to play the eighth and ninth rounds, of course, but they would be eligible for prizes beginning from the fifth place. Each category had about forty prizes.

But what if there was a tie at the top after seven rounds? There would be a rapid games tiebreak to determine the top-four finishers, who would qualify for Millionaire Monday. 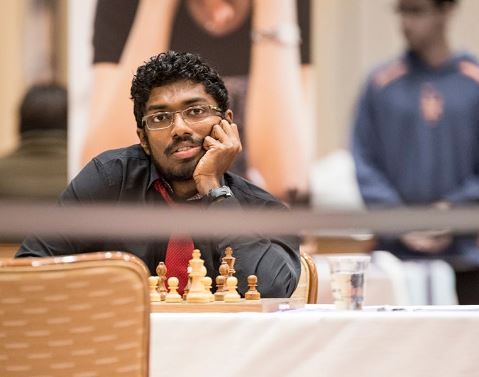 In such a scenario, India No. 4, B. Adhiban, found himself in a strange situation in the all-important seventh round.

A win meant he qualifies to play Millionaires Monday. But a draw would mean that he will have to play a tiebreak match in rapid time controls. A loss would mean he would not be in the race for Millionaire Monday.

He was black against English GM Gawain Jones. The game had mostly bordered around equality most of the time, although black may have had a slight edge. 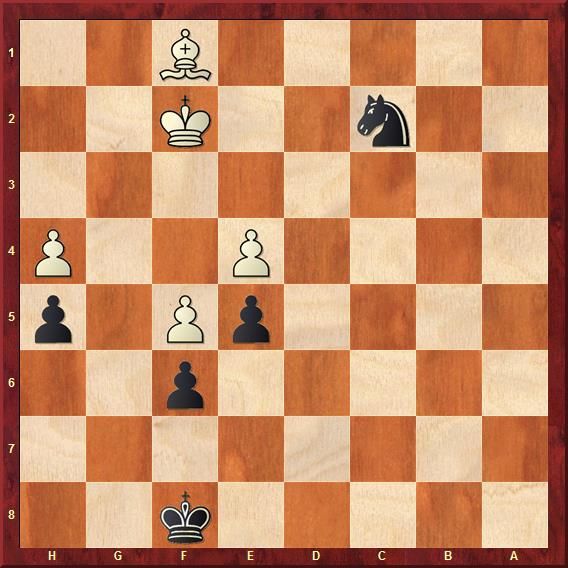 Adhiban could have taken a draw here with one accurate move. Black has a weak pawn on h5 that the white bishop plans to attack. How will you hold the draw? 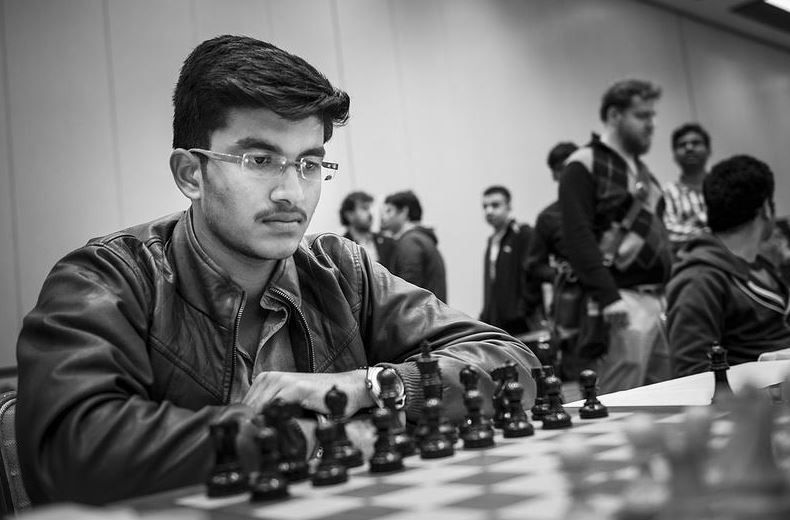 Prudhvi hails from Nellore in Andhra Pradesh and is trained by Riyaz Ahamad SK. Prudhvi had scored 5.5/7, qualifying for the Millionaire Monday event in the U1800 section.

In the grand finale, he was pitted against Artem Verdiya, who had not even dropped half-a-point in the entire event. The first two games, held in 25-minute time control, ended in draws. A 2-game match with 15-minute time control became necessary to break the tie. 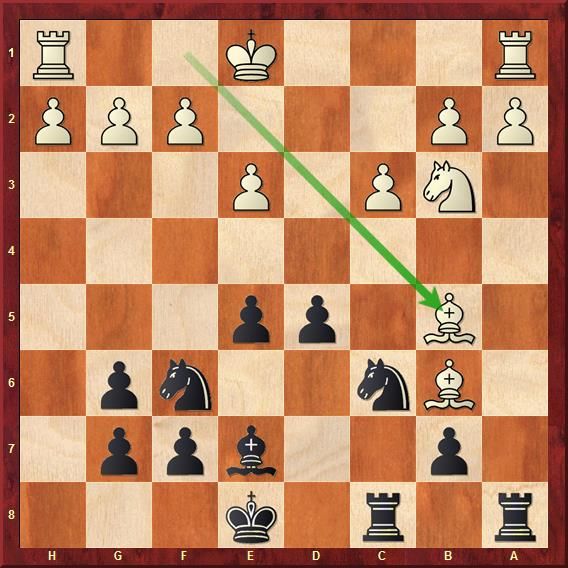 Prudhvi was black and had lost a pawn. But his opponent has just blundered with Bb5! Can you find the winning trick that Prudhvi found to take the lead? 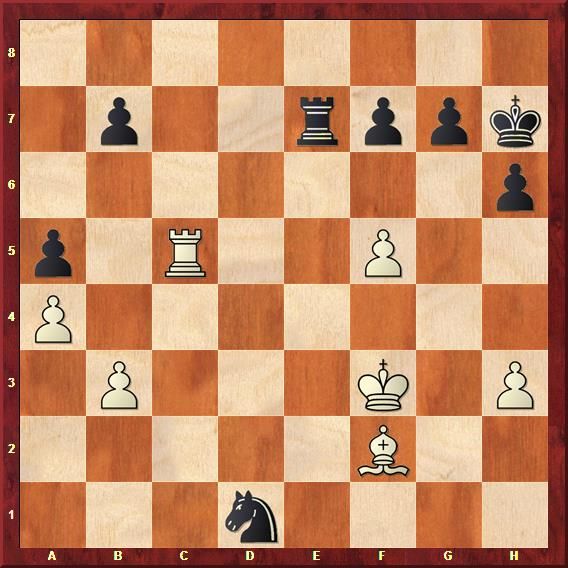 White to play. Bishop vs. Knight. How can you simply kill the black knight?

Prudhvi is white and he went on to win the game. But he did not find the best move here. He took back the pawn with Rxa5, but this is only equal. He would have won the prize with a draw even, but his opponent threw the game away anyway. 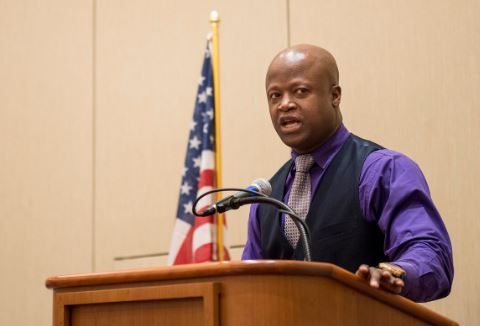 GM Maurice Ashley -- the brain behind the move 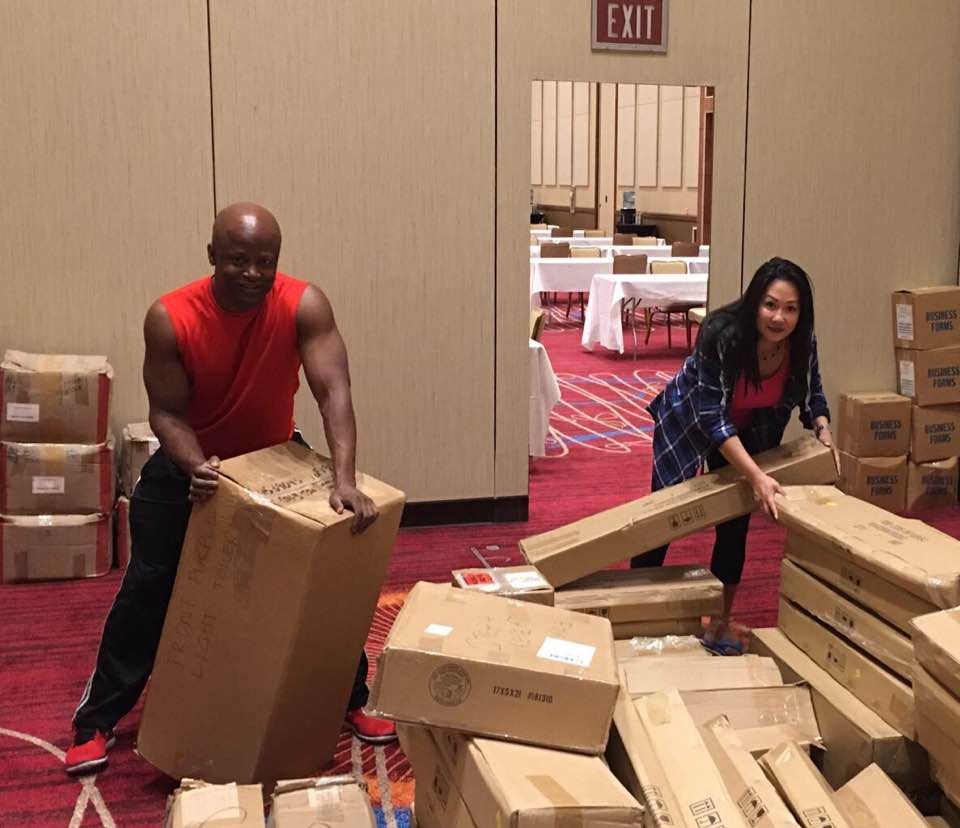 Kudos to the organizing team — Maurice Ashley and Amy Lee — for an excellent show.

Amy was reportedly hospitalized at the start of the tourney. ChessBase India wishes her speedy recovery.

There were a handful of Indians participating in the tournament, and many managed to win some sort of a prize in the end. Notably, Jagpreet Singh won the second position in the U2000 section, winning $6,000. Meet Puri was third in the U1600 section and won $3,000.

This may be the last Millionaire Chess event we saw for the time being. It always had been a unique event in the chess calendar. The fun may be matched by other events, no wonder. But can the prize money be...?

That is the question.