Malaysia, it's time to be excellent!

On 3rd of August Peter Long became the Secretary of Malaysian Chess Federation. He is a FIDE Master and was Malaysia number one on FIDE ratings for nearly ten years. As he assumes the office of the secretary, his motto is simple - believe in excellence and change the Malaysian chess for the better. In this article he shares his vision and plan for the first 90 days and has asked the Malaysian chess community to come together and galvanize its resources to become a powerhouse in the world of chess.

The Malaysian Chess Federation Secretary presents his vision and plans 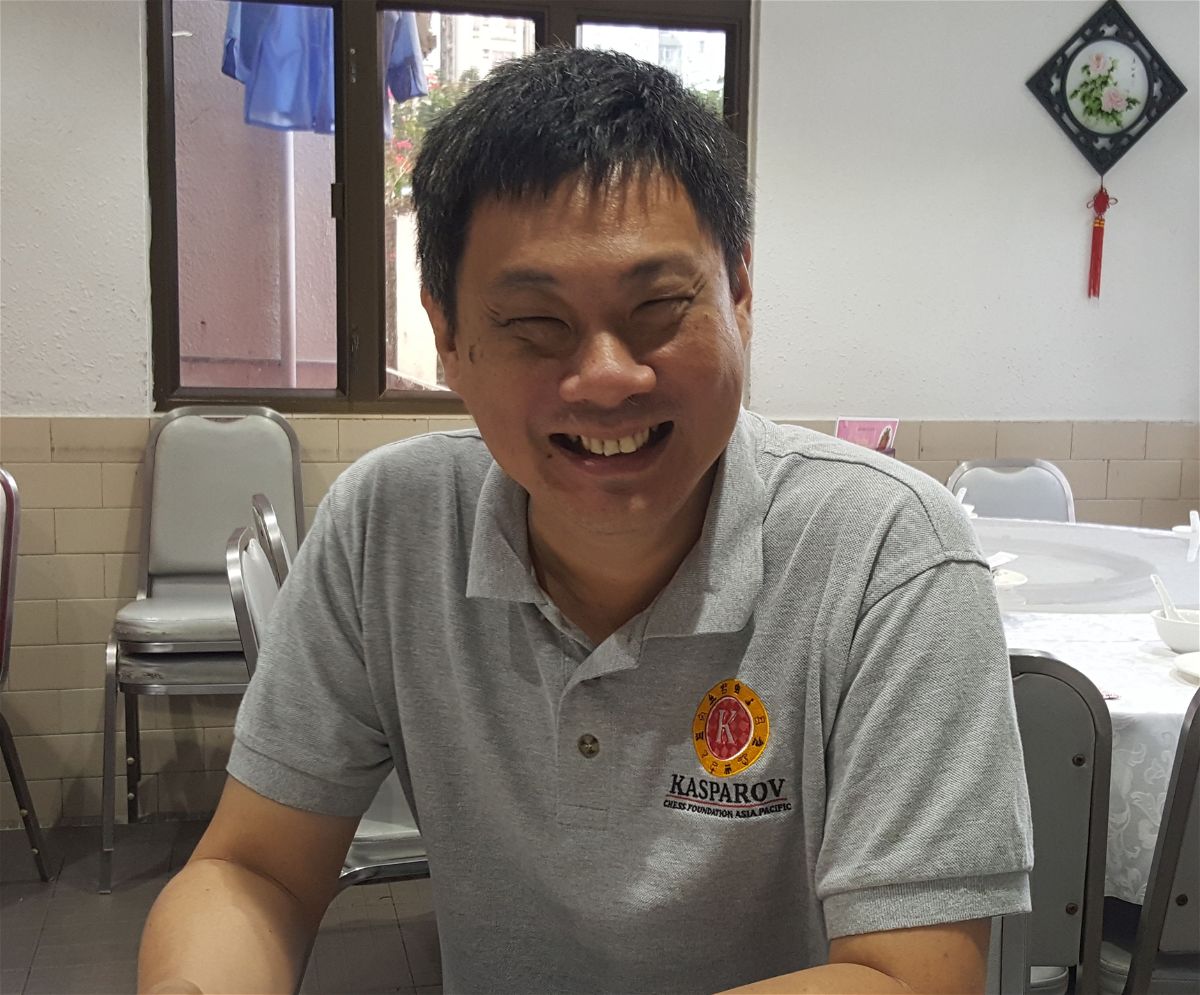 I do not mince words and those who have read my columns in The MalayMail Online will know my opinion about Malaysian chess in the last few years. Nothing less than an embarrassment and one that even arguably had become worst.

Well, on 26 July I was made Acting Secretary of the Malaysian Chess Federation (MCF) by President Datuk Zahidi bin Zainol Abidin at the MCF Council Meeting, and then on 3 August, the charade basically ended with my being named Secretary. 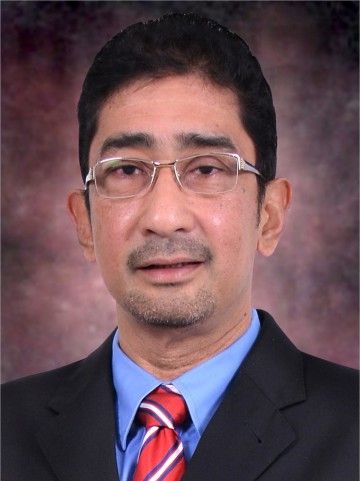 Datuk Zahidi, the president of Malaysian Chess Federation is a very nice person. After six months and still trying to give so called local and foreign experts servicing MCF a chance, I believe his patience wore thin.

On my part, when asked to help, I was reluctant to return to that dysfunctional mess that is Malaysian chess and which has always been characterised by a combination of vested self interests and a culture of mediocrity that has become the norm.

My response then was to set up infrastructure for MCF in the form of a National Chess Academy through the Institute of Chess Excellence (ICE) I was doing with the Asian Chess Federation. 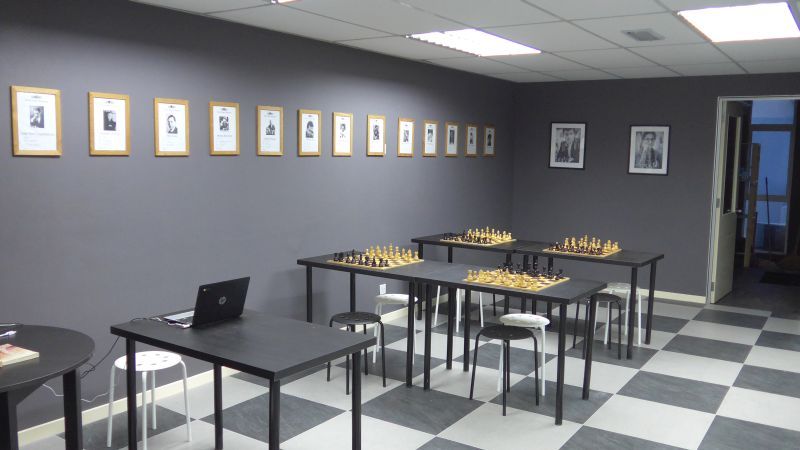 ICE is to offer the chess community what MCF could not - a program for grassroots development, a place for best practices and to offer education and training to organisers, arbiter and trainers, and most important base for the preparation of our national teams. Of course also a place to run tournaments when others could not or did not want to.

Getting back to MCF, in that one week between appointment and confirmation, and thanks to the support of some in MCF who genuinely want both the Federation and Malaysian chess to move forward, many significant changes already took place.

These include scrapping the MCF National Rating list to prioritise FIDE ratings to benchmark us internationally and beginning a transparent selection process.

On 4th August, FIDE suspended services to MCF because we became in arrears. By then I have gotten a good handle of our financial situation and action is being taken to address this. It is a typical administrative matter but of course also still a massive embarrassment.

What can Malaysian chess expect in my first 60, or perhaps 90 days? To start with, this is not a job I want and I am without fear or favour, and so as I told my colleagues in MCF: “I serve at the pleasure of the President, and cannot do this job without your support”.

Some not willing to do their work have left or been sidelined and MCF is in a better place without them. Not being able to do but working together to learn the job is not a problem but there are some who genuinely want MCF to fail while still wanting to enjoy the prestige of office.

I believe in teamwork and in this MCF, the majority who are having a vision of excellence will grow and do an outstanding job with the right training and exposure. We will also bring on board all those wanting to sincerely contribute to Malaysian chess.

MCF has long allowed the fundamental mistake of taking on functions of its membership which is the state affiliates. It has been dealing with individuals and independent organisers, some of which are at odds with the state leadership.  This has now ended - MCF will not any more directly engage with anyone other than their members except when there is a serious problem that requires moderation or intervention.

Our National Championships will be reduced but raised in quality and we will now bid for, win and run an Asian or World Championship every year and from now selection for all International events will be open and fair to all.

It is no secret that IA Abd Hamid Majid is not my best friend and I have many points of disagreement with him. But we do know a little about chess and with the agreement of MCF he has come onboard to serve as Head of a newly formed National Arbiters Panel (NAP) under the MCF Technical Commission, which I am heading until IA Lim Tse Pin is back from sick leave. 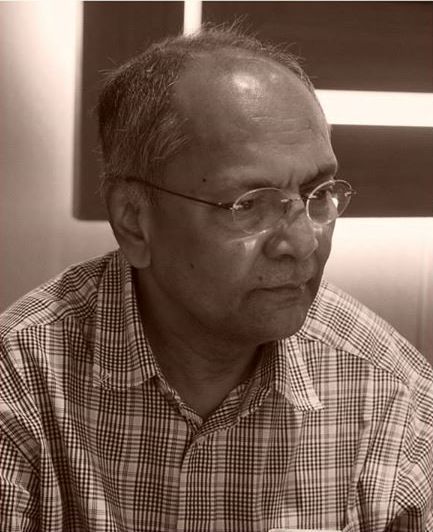 It is time all in Malaysian chess put their personal differences aside. This MCF can and will work all but will not tolerate corrupt practices which can be clearly seen by the dismantling of the rent seeking model that has existed for so long. Everyone’s role has to be clear, and with MCF, no more back door selection, no more outrageous levies on activity, no favours for titles, events and trips, and no more circumvention of polices, rules and procedures.

My dream... and it will happen!

What do I see for Malaysian chess?

I see an MCF that is a model National Chess Federation. I see Malaysian chess leading the region and with a national team that is in then top 50 in the world and top 10 in Asia.

Malaysia can have 1,000,000 chess players in 5 years and everyone has a role in creating, developing and enabling this community and from that base we can have the numbers to realistically dream of a World Champion. 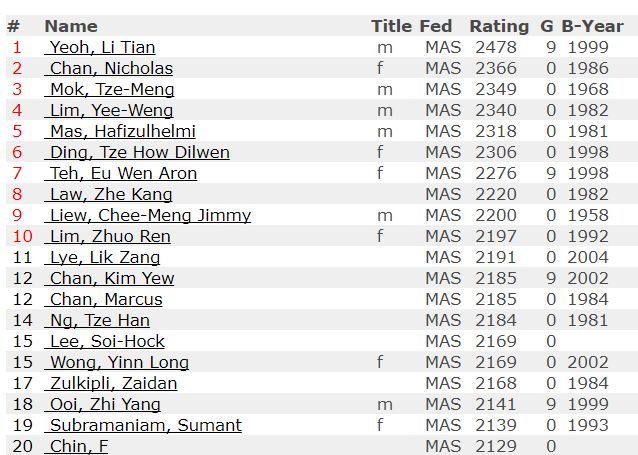 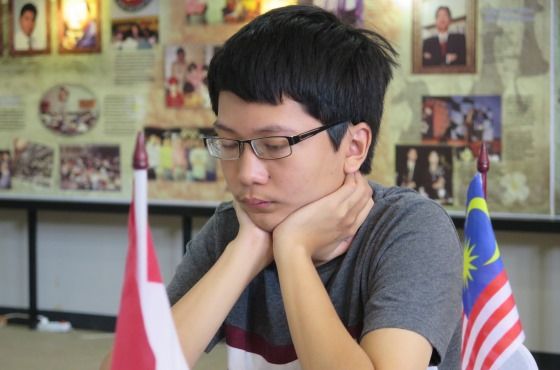 One enabler of course is ICE which we can be proud off to be working with the Asian Chess Federation with it’s Asian Chess Federation Chess Academy program. Everyone can apply provided they are in good standing with MCF and we are of course offering this first to and through our states. Malaysia will be first but from 1 October this program will be rolled out in other Asian countries too.

Training? We will provide! Curriculum? We can help! Quality? We will certify! 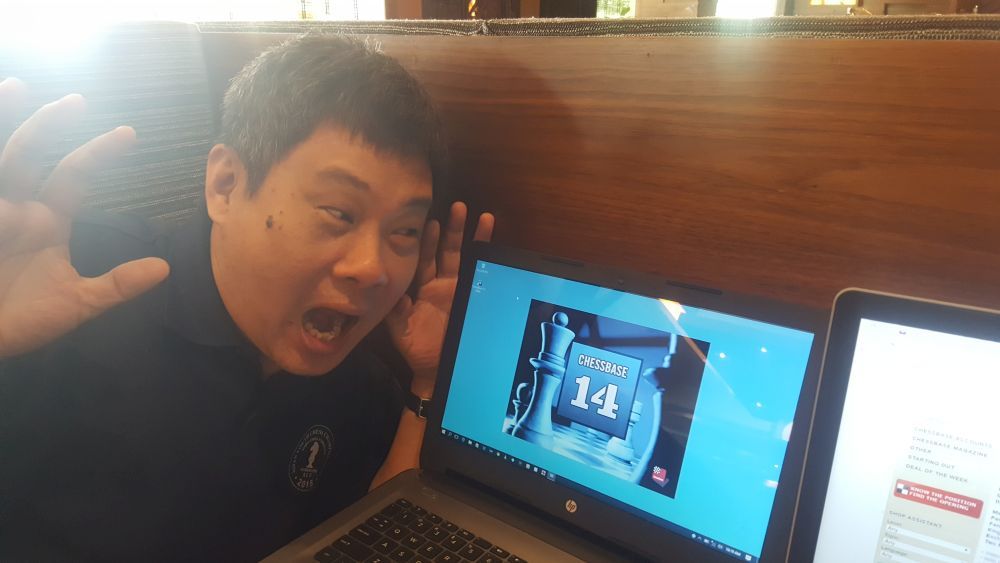 Peter Long has been appointed as the Secretary of the Malaysian Chess Federation. He heads the Institute for Chess Excellence which is also Malaysia's National Chess Academy but still finds time to write a regular column for the Malay Mail Online while serving as the Features Editor for American Chess Magazine. He believes ChessBase India can bring a positive change not only in India, but in the whole of Asia and has agreed to write a regular column for our newspage. 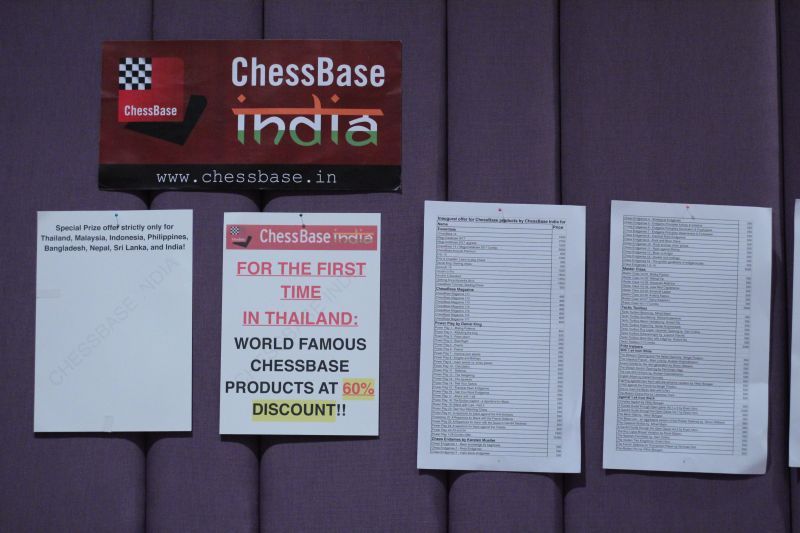 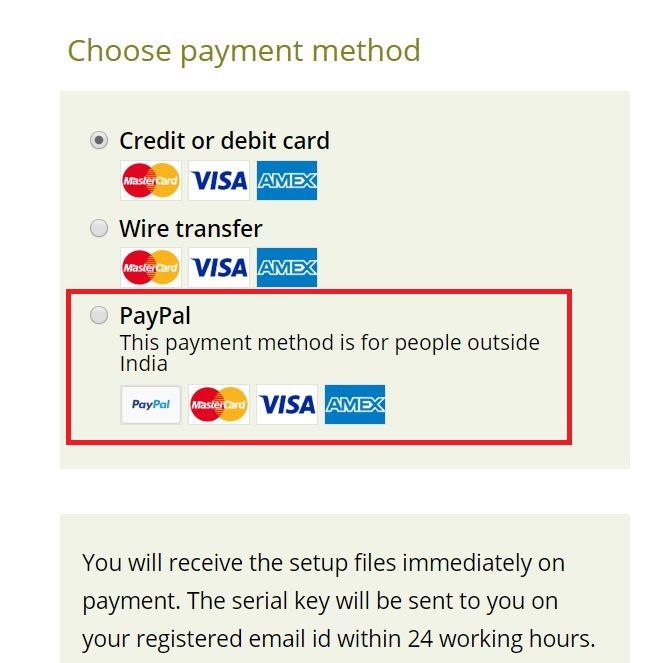 A world class institute set up in Malaysia