Preparations at the London Chess Classic

The main elite event with an average rating of 2784.2 begins on the 4th of December 2015. Meanwhile the World Champion Magnus Carlsen has arrived in London and appeared on the BBC One show at prime time. He managed to checkmate his opponent using 17 seconds!Sagar Shah and Amruta Mokal visited the playing venue and have some exclusive pictures of the preparation of the event.

Pictorial report from London by Sagar Shah and Amruta Mokal

The main event at the London Chess Classic featuring eight of the top ten players of the world begins from the 4th of December 2015. On the previous day I along with my wife Amruta, visited the playing venue Olympia in Kensington, London and witnessed the amount of preparatory work that goes in to organizing such a high class event. 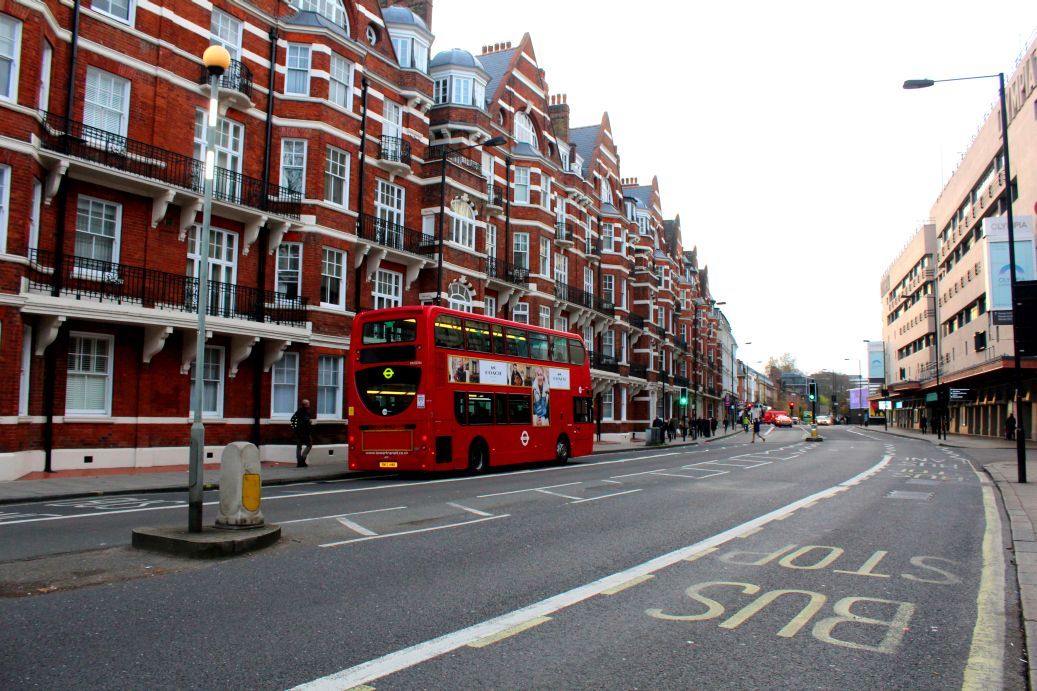 The road outside the Olympia centre in Kensington, where the tournament is going to take place 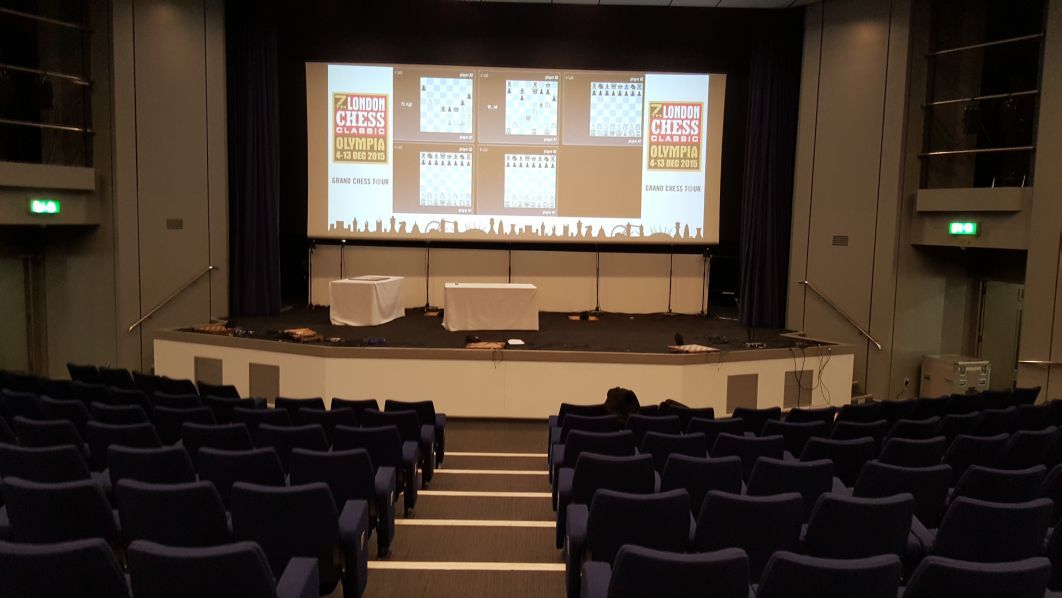 The stage on which the gladiators will fight it out 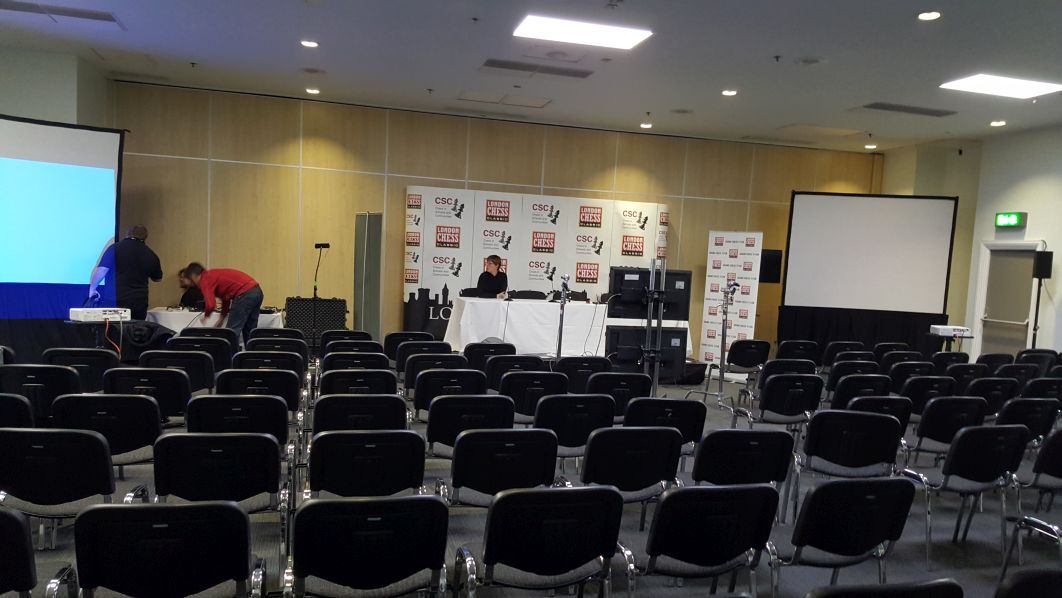 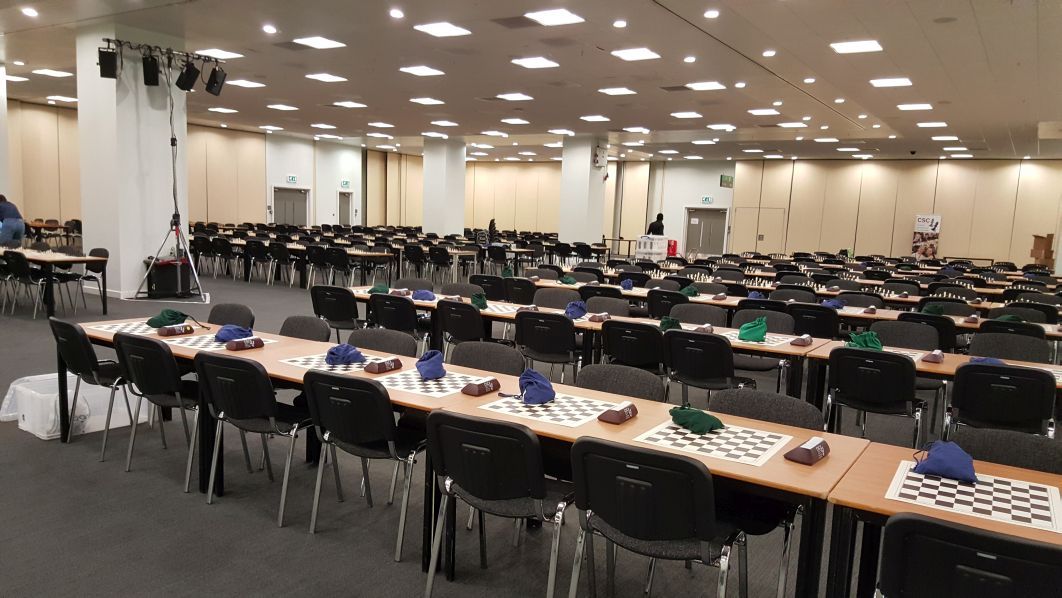 The huge and spacious playing hall for the FIDE open which will take place alongside the main event. The tournament, which has the first prize of £5,000, is pretty strong with players like Evgeny Postny, Tigran Gharamian, Hrant Melkumyan, Edouard Romain and many others. From India there are players like Harika, Tania Sachdev, Vishnu Prasanna, Aravindh Chithambaram, Swayams Mishra, CRG Krishna etc. 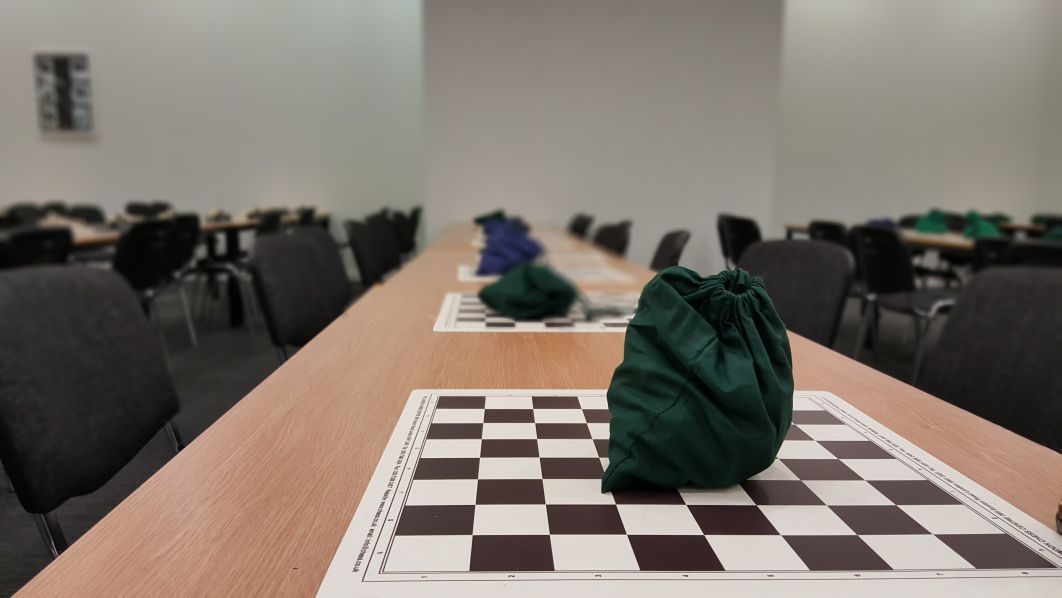 The lull before the storm! 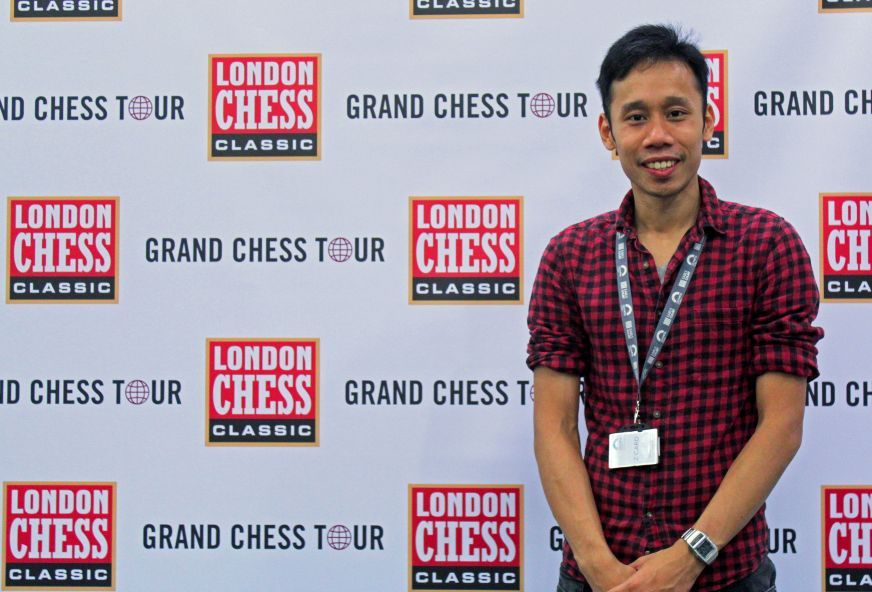 In between running from one end to the other, operations director Tao Bhokanandh takes out a moment to pose for our cameras 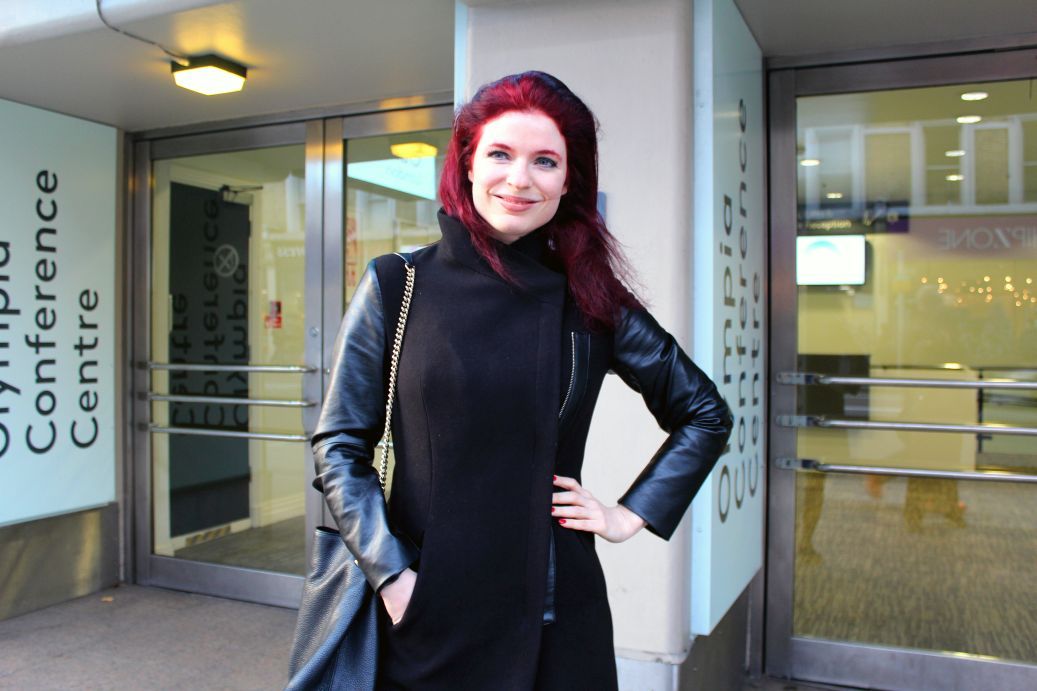 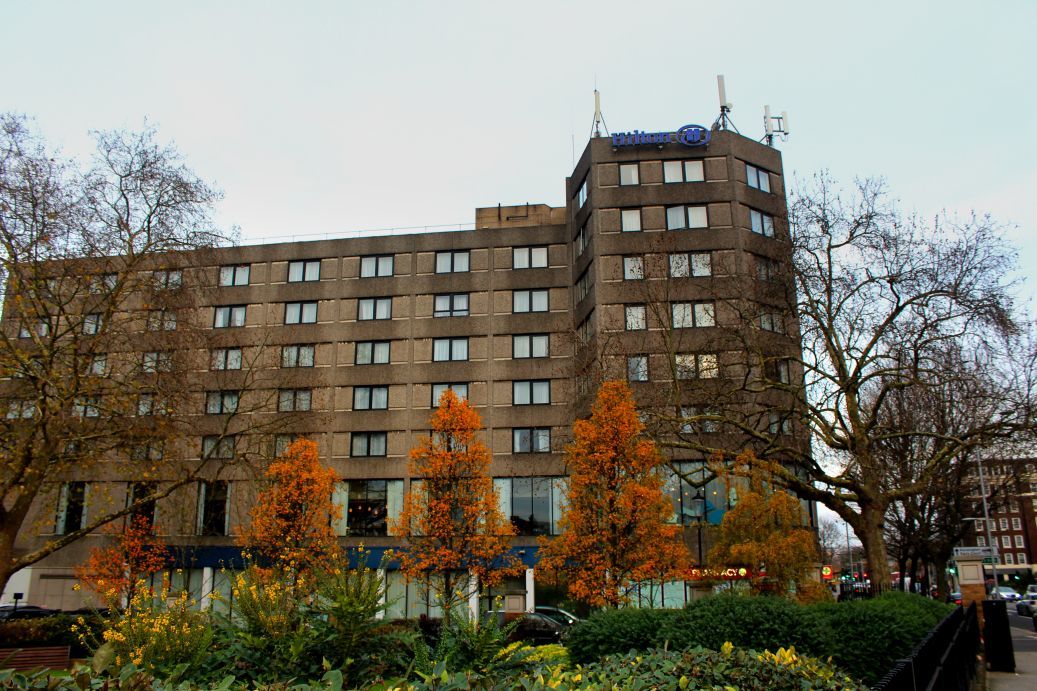 The five-star Hilton hotel is where all the elite players have been given accommodation. The hotel is just 200 metres away from the playing hall. 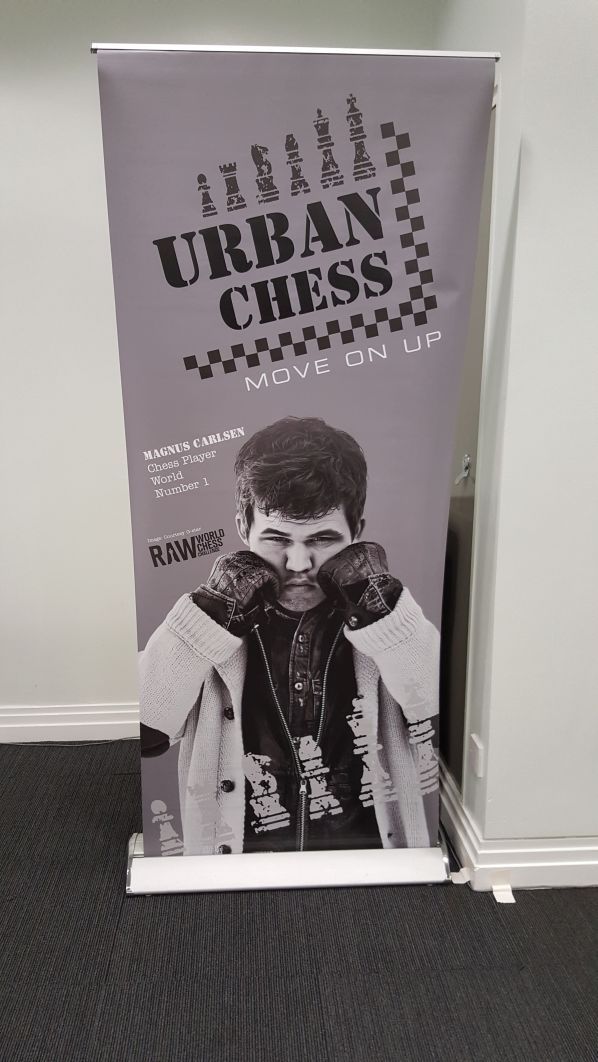 Magnus has been recently having a few dismal events which have brought him down to 2834 on the ratings list. He needs to put on his war face and get in to action at the London Chess Classic.

Before the tournament begins the World Champion appeared on the BBC one show with Matt Baker and Alex Jones on the 3rd of December. The other celebrity next to Magnus was the singing star Josh Groban 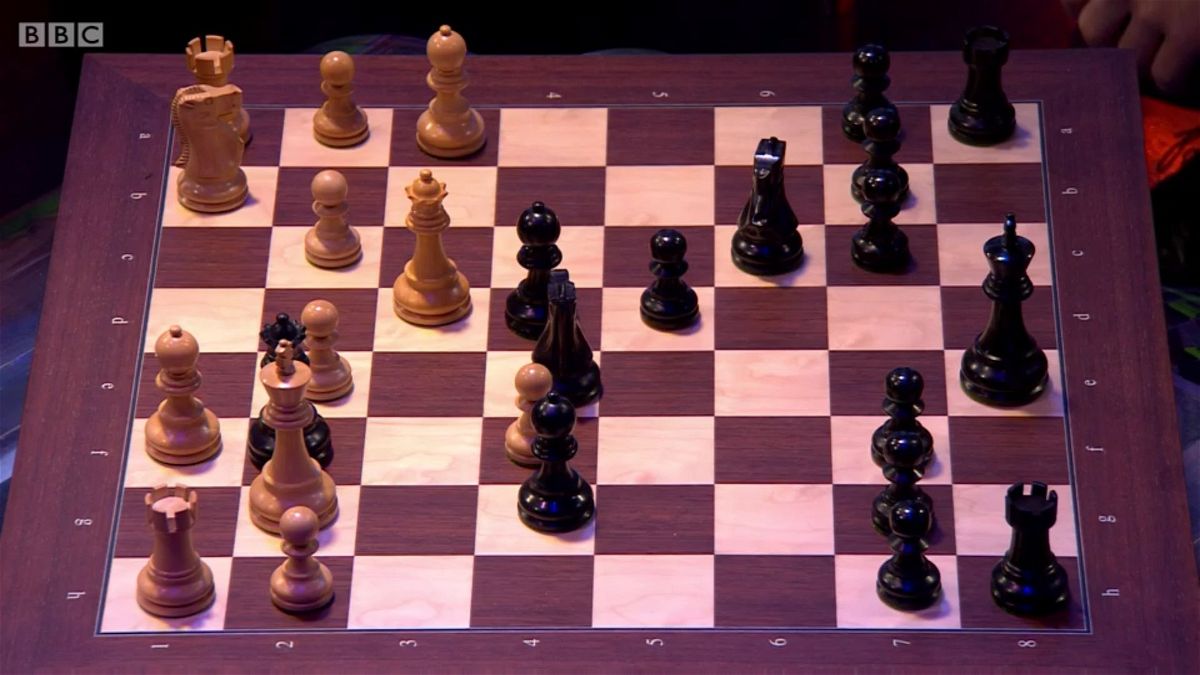 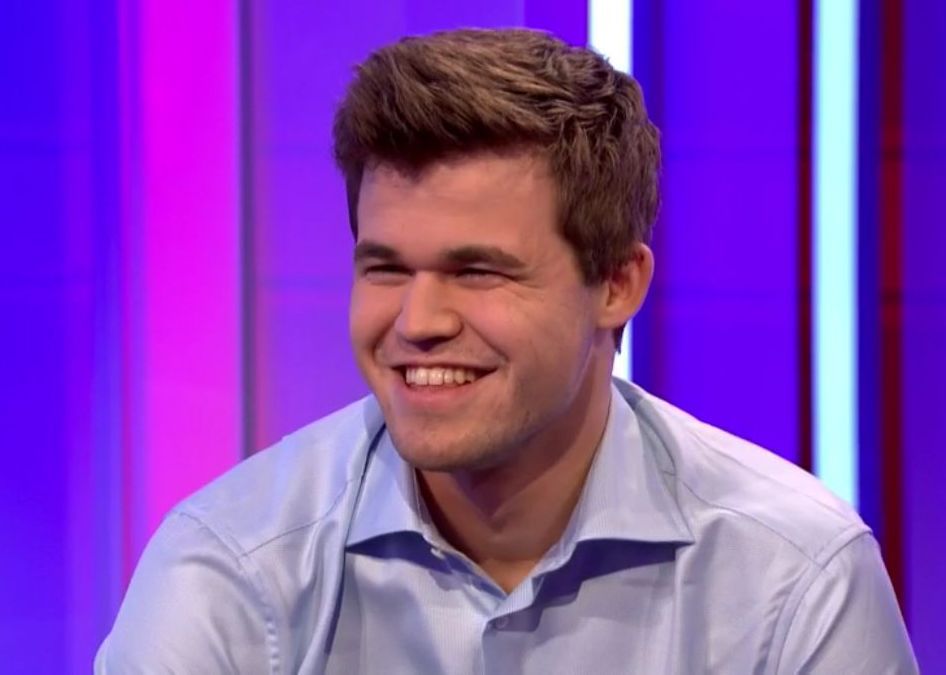 When Magnus was asked how far he thought in his game against Matt Baker, the Norwegian replied, “It was difficult to think ahead because I couldn’t guess any of your moves!”

If you are in you UK then you can replay the entire show over here. The chess part starts from 12 minutes and 45 seconds. 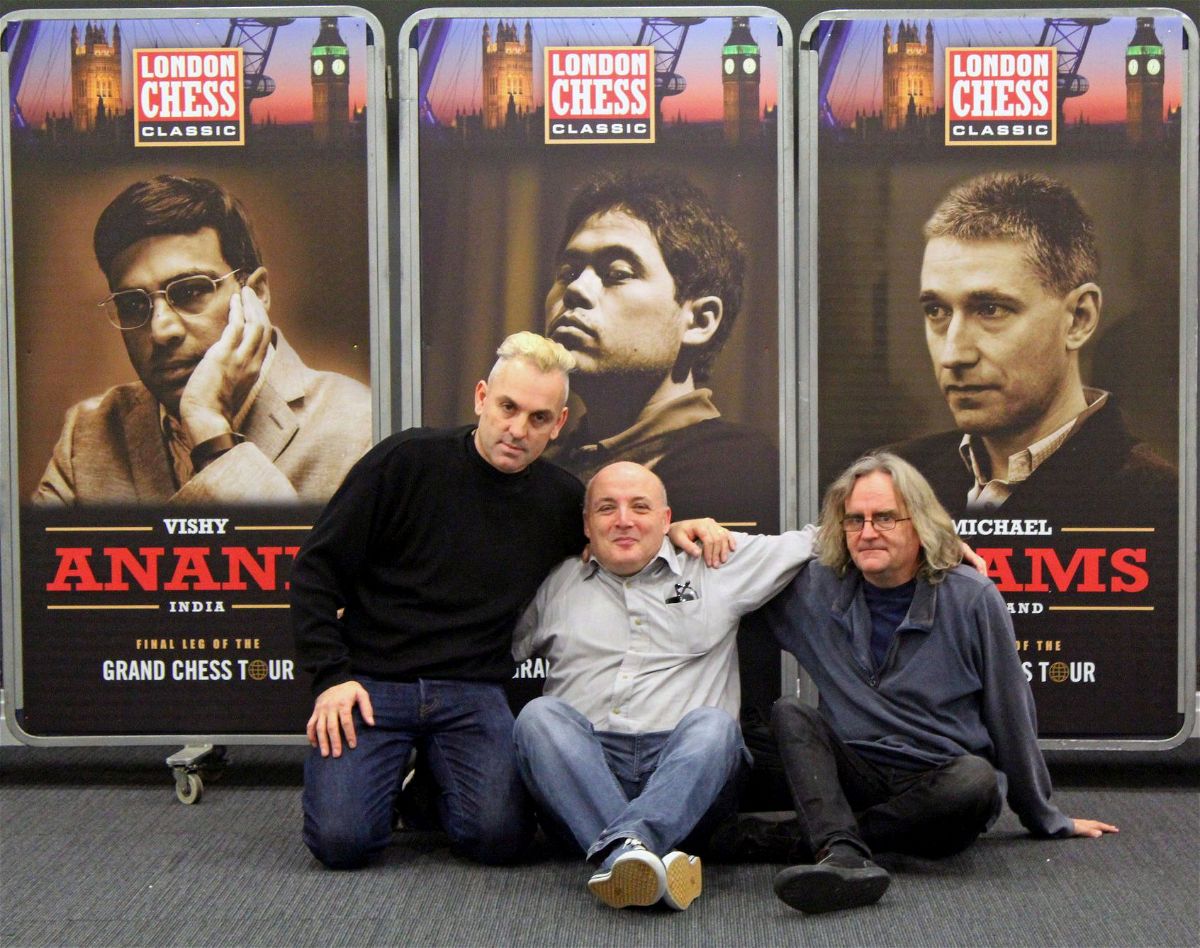 The creative minds behind this idea for the posters are Geoff, Mark and Gerald of Create Services 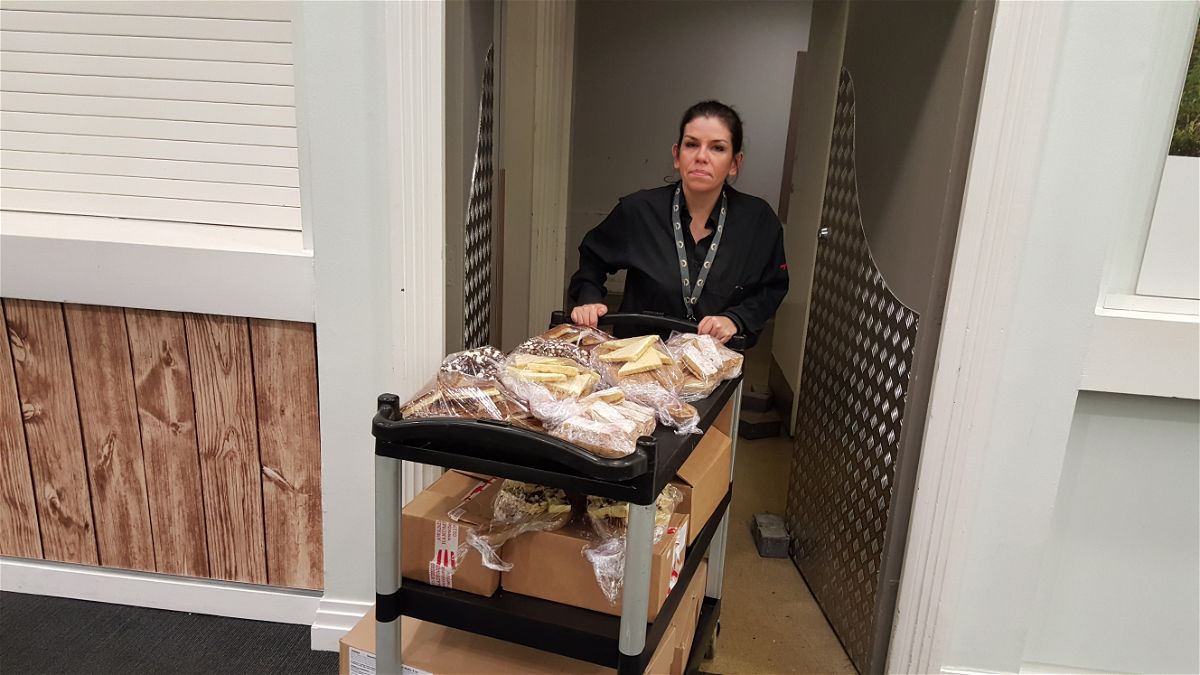 You have to make sure that good food is available for the participants! 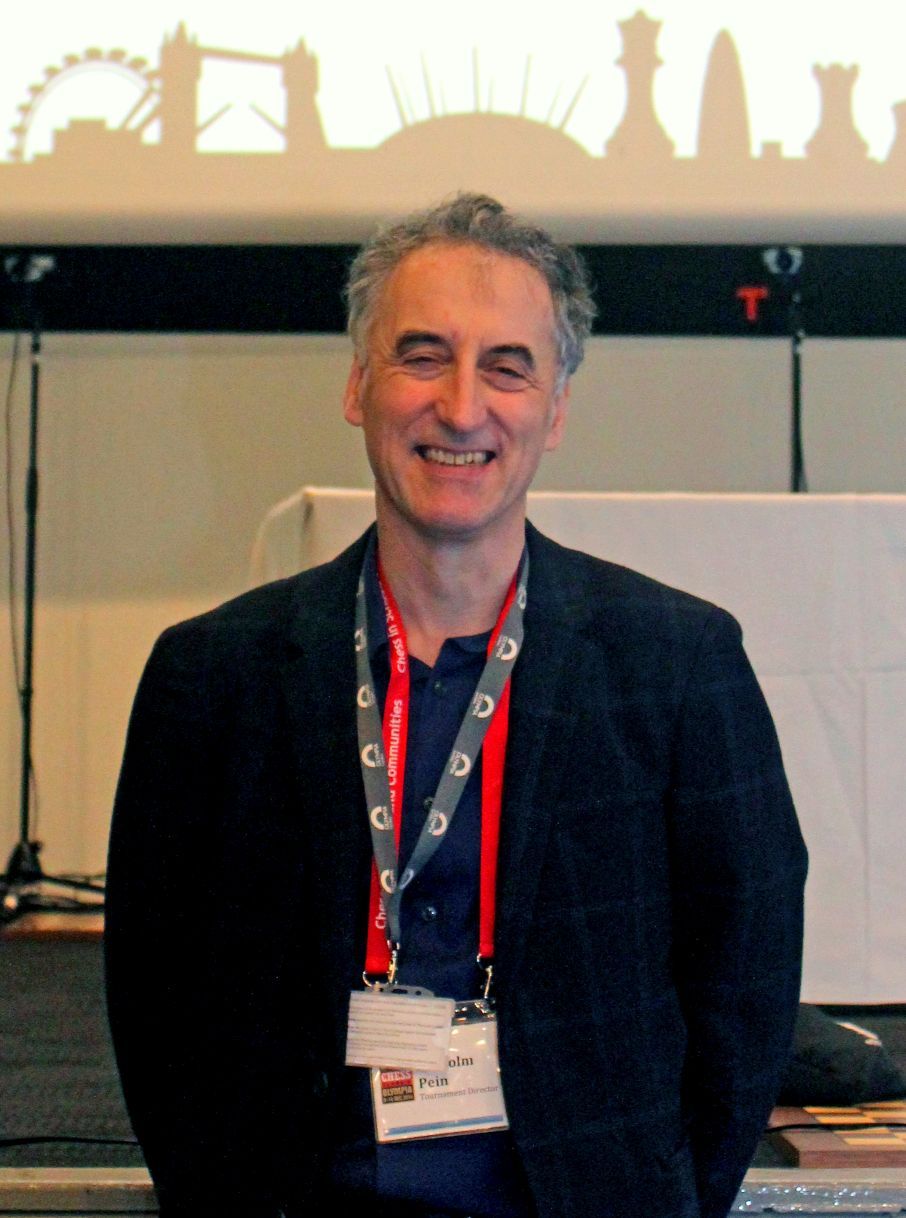 The tournament begins tomorrow at 16.00 hours local time i.e 9.30 p.m IST. The players are not only playing for the London Chess Classic title but also for the additional prize money and Grand Chess Tour standings.

The prize money for the London Chess Classic 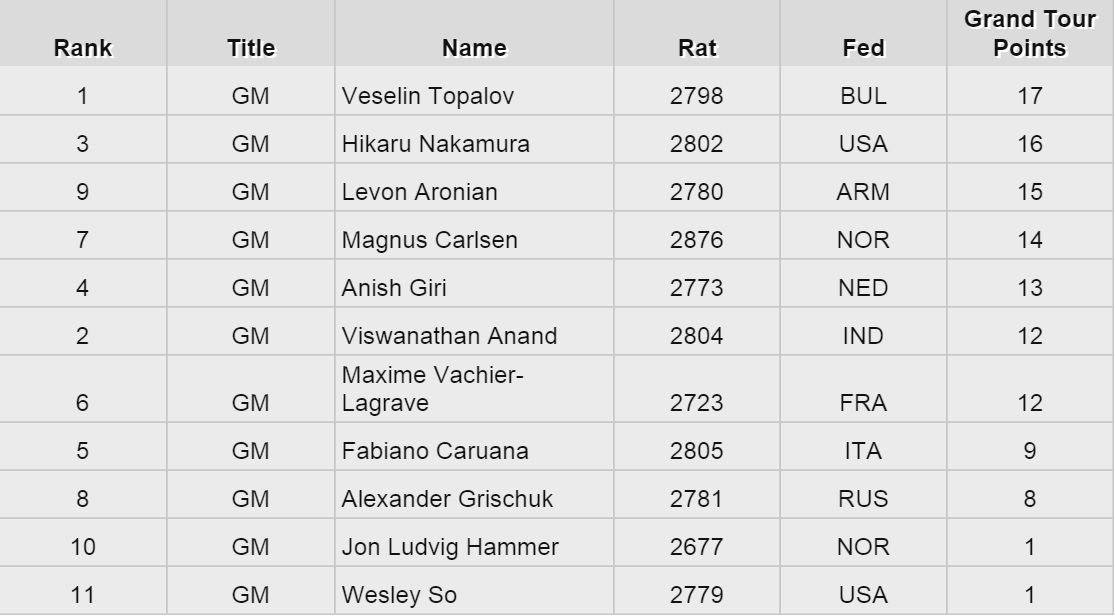