There were three extremely interesting things that happened in the fourth round of the London Chess Classic. Vishy Anand made an impressive and deep calculation against Michael Adams, but couldn't assess the position correctly. Wesley So played a very interesting idea against the very popular London System and Hikaru Nakamura brought the 3...c5 gambit in the Caro Kann back into action. These games contain some great learning material and IM Sagar Shah makes sure that you absorb maximum value out of them.

One of the main reasons why the elite players are where they are, right at the very top, is because they always think about opponent's possibilities. This is something that average players are never able to achieve. Unlike the top players, they can never really think about the best moves for their opponents. But it's not some kind of rocket science. Chess is a game played between you and your opponent. Thinking about just your own moves is not enough. You also need to know what the man sitting opposite you wants to achieve. And when you start respecting his ideas as much as your own, you start to show a huge rise in your level of play. Let's learn this from the game of Vishy Anand. 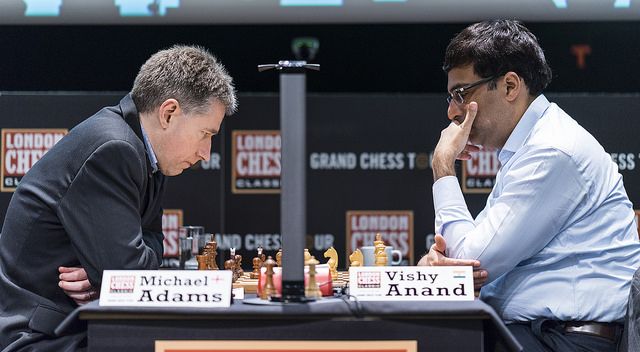 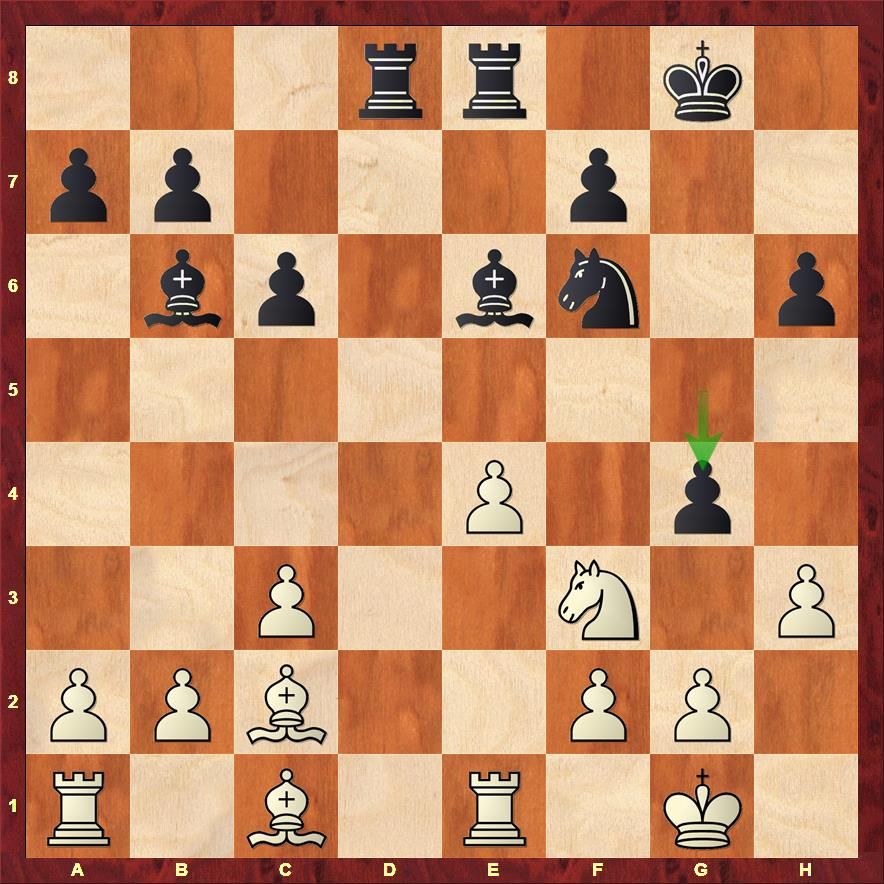 Black has just pushed his pawn to g4. How should White respond? Try to put yourself in the shoes of Anand. And remember, you always want to make the most desirable move if it is possible. In this instance 19.hxg4 is the most desirable move. Anand chose 19.Nd4. But what we will do here is try and figure out why 19.hxg4 is not possible. Let's dig deep.
So, after 19.hxg4 Nxg4, the f2 pawn is attacked. White would like to defend it with his rook by Rf1 or Re2 but it is not possible because of Bc4. Hence, White must play 20.Nd4! This might not have been too difficult for you to fathom. After all you were thinking for yourself. Now it's time to think about your opponent's best move. And remember you are doing all of this in your head. You are still deciding whether you want to take 19.hxg4 or not. The first thing that strikes your mind when you see the above position is that why can't Black play 20...Bxd4 21.cxd4 Rxd4. He has regained the pawn. However, after 22.f3! the knight has to move and the h6 pawn falls. This brings you to the conclusion that 20...Bxd4 is bad. If you haven't given up so easily, then you will find that 20...Rxd4!, an exchange sacrifice is something that you must consider. 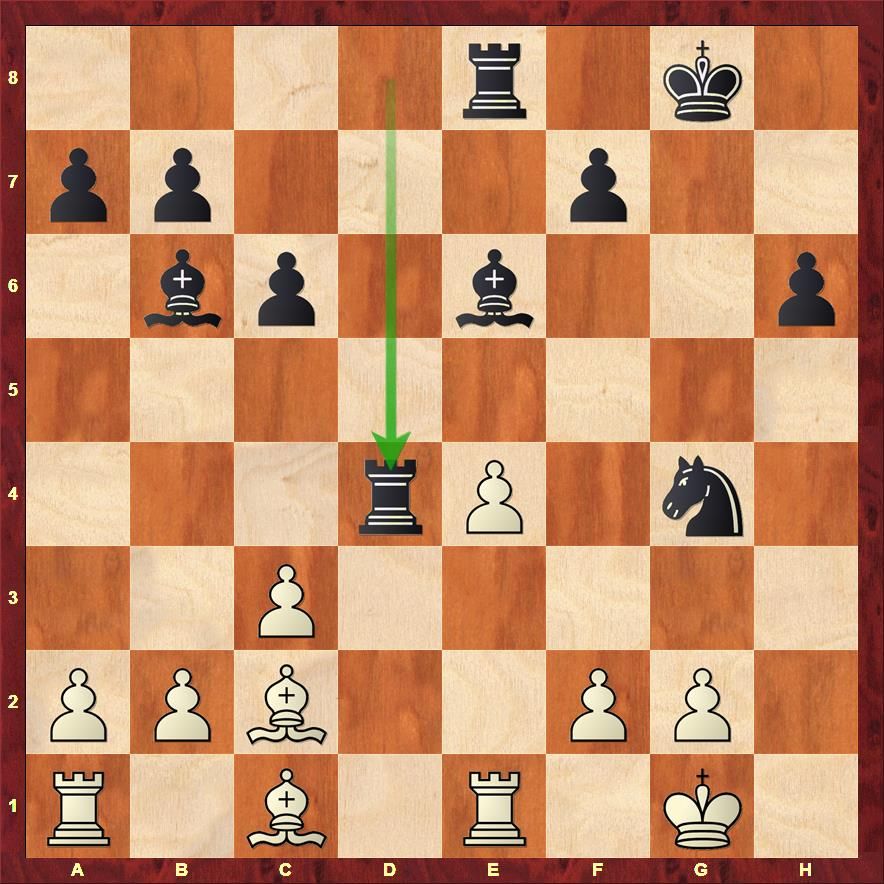 If you really want to find the best moves for your opponent, you will see this move.
After 20...Rxd4 21.cxd4 Bxd4 the question arises once again - how to defend f2? Well, this time things are a little more complex because you are already up some material. Hence, it could be tempting to play the move 22.Be3. However, strong players like Anand will realize this in a flash that after 22...Nxe3 23.fxe3, the pawn structure is so bad that White cannot really play for an advantage. 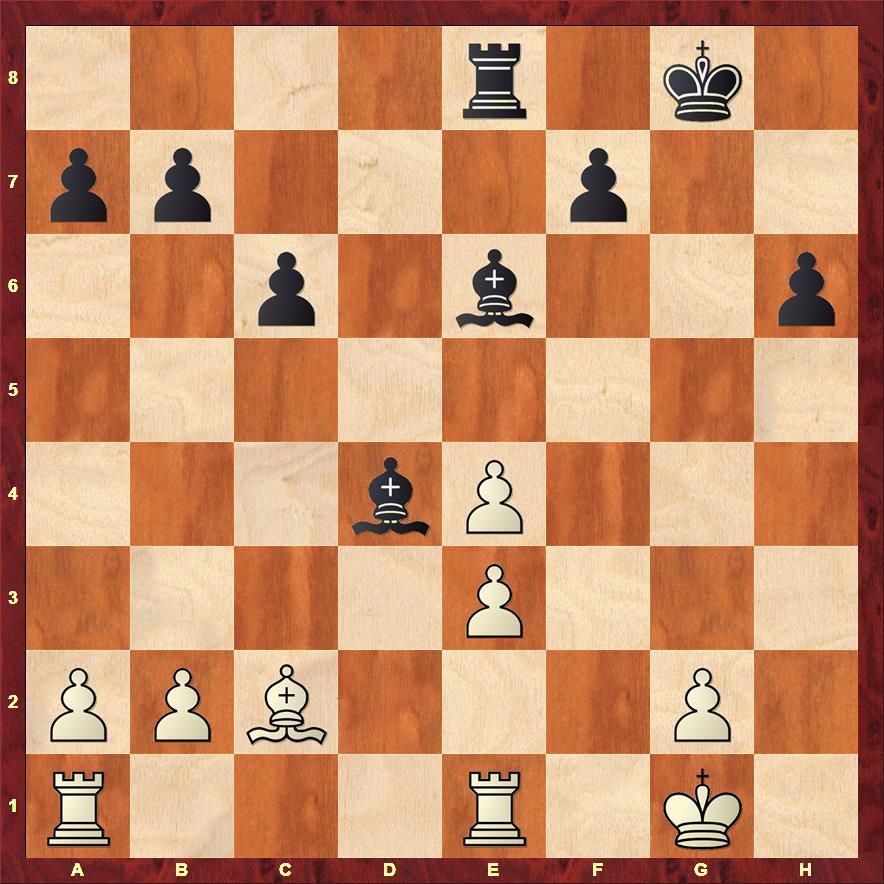 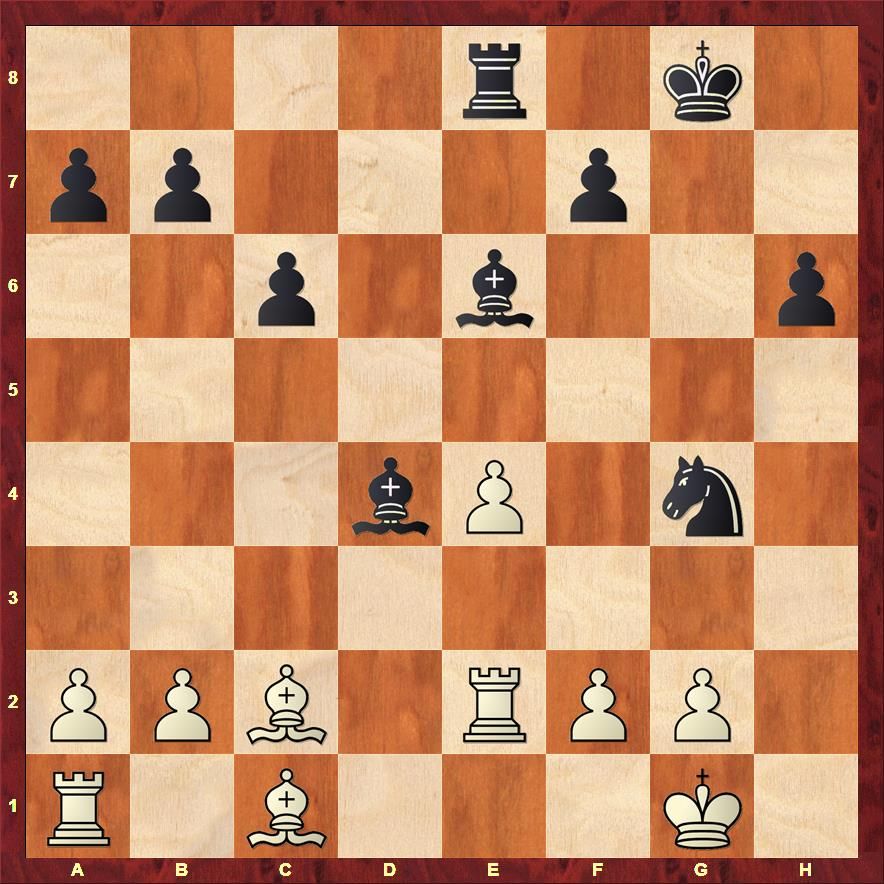 Now Black must keep up his tempo and attack the rook with 22...Bc4, the rook moves 23.Rd2 and now c5! The bishop must remain on d4 so that b3 followed by Bb2 is not possible. 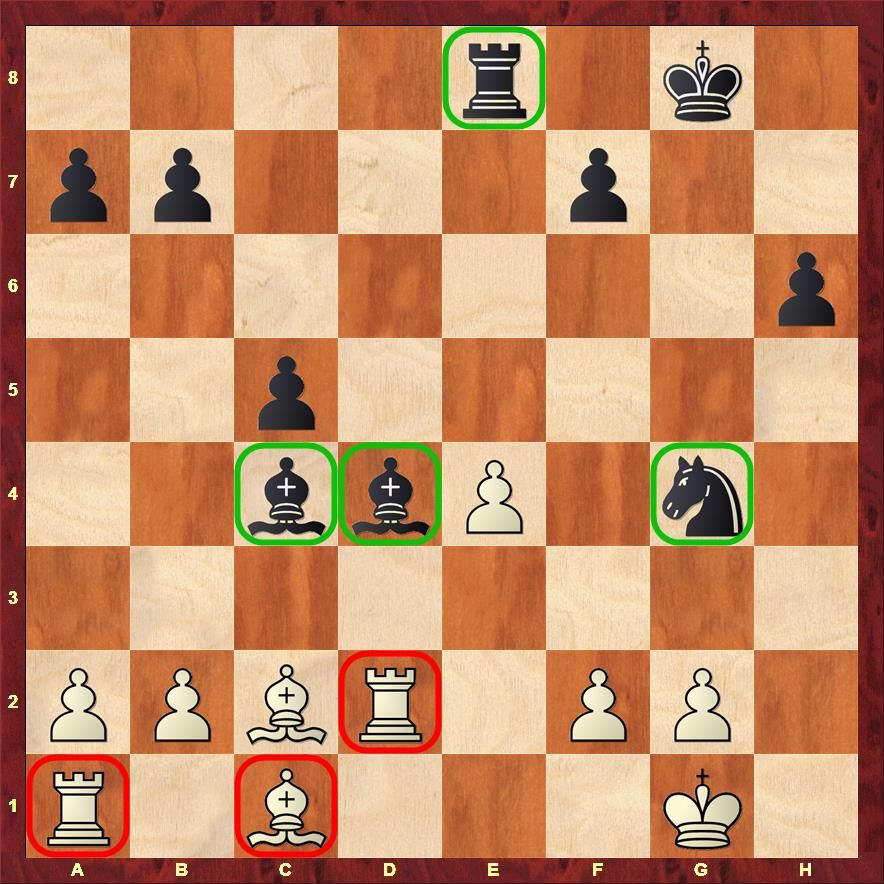 While many of us can calculate forced moves in blindfold, players like Anand can reach a certain position which is non-forcing in nature and can evaluate them. In the above position Vishy realized that his pieces are clumsily placed while Black is really active. He tried to activate his rook with a4 and Ra3. However, ...f5 was giving Black loads of counterplay. It was at this point that he decided that he must not go for the 19.hxg4 variation. But this is where the five-time World Champion got it wrong. He has two tempting possibilities at his disposal. One is 24.Rxd4 cxd4 25.Bd2 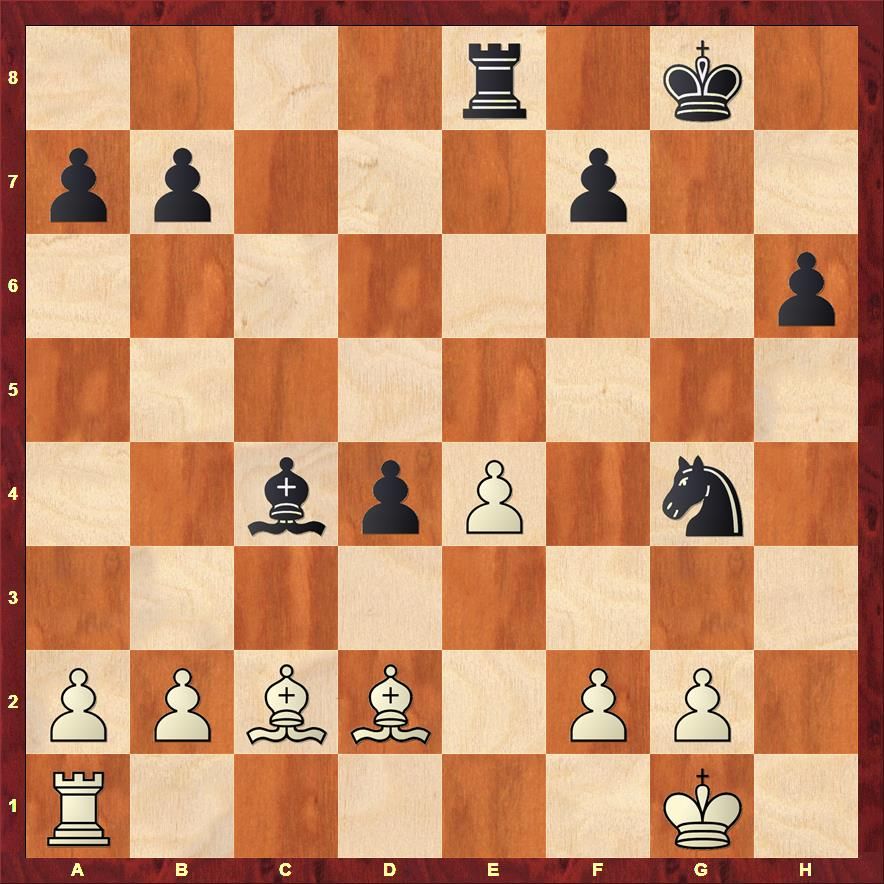 One of the prime reasons why White is better here is because of his structure and the bishop pair. True the d4 pawn is dangerous, but right now d3 is not so good because of Bd1. White will slowly consolidate with f3 and have a pleasant position.
Another possibility instead of 24.Rxd4 is the sly and cunnning move 24.Rb1! 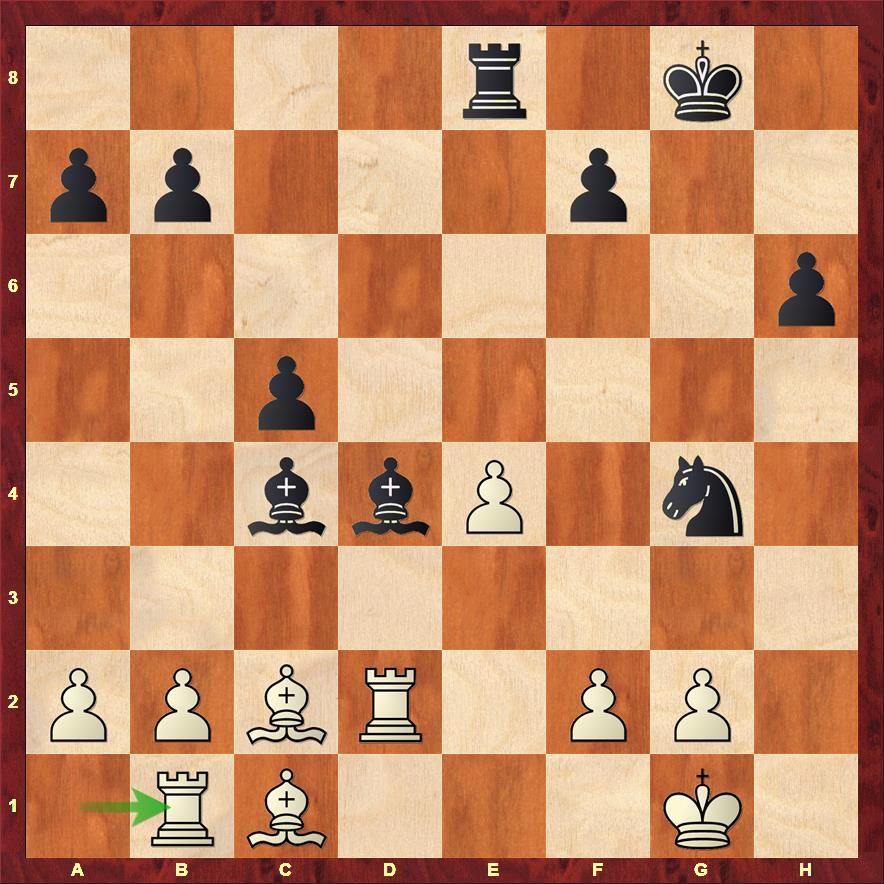 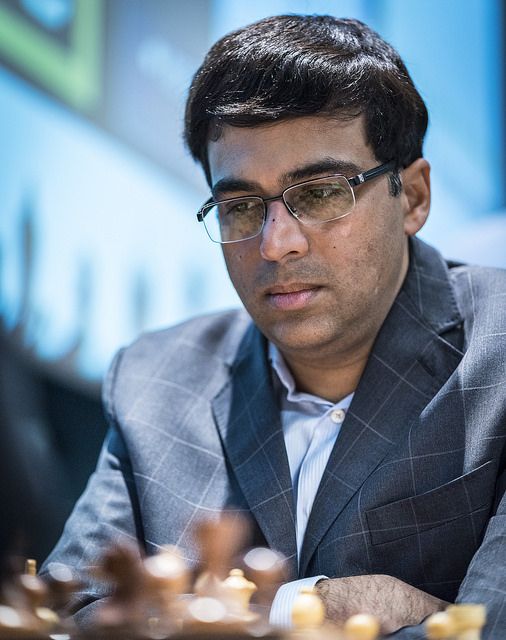 Vishy was in the groove today but missed a key move in the game and with it lost his chance for a full point. 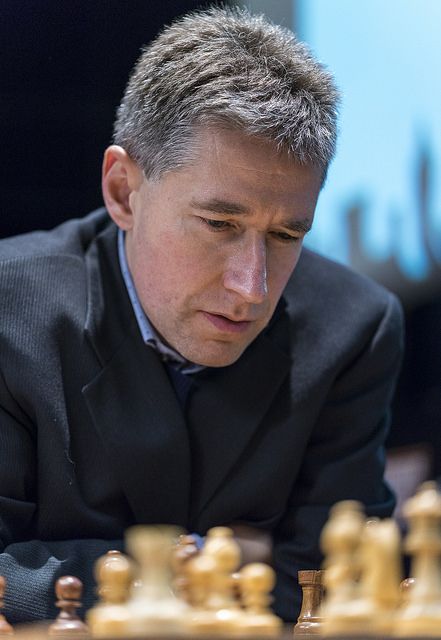 After two losses, Michael has got back his balance with two draws. Although both of them saw him fight tooth and nail from a minus position to save the half point.

What was just played by Gata Kamsky and rank amateurs has now become an opening played by just about every top player in the world. Right from Magnus Carlsen to Vladimir Kramnik to Anish Giri everyone wants to dip their feet in the ocean of the London System. True, that the entire setup with the pawns on e3-d4-c3 and Bf4 looks innocuous, yet White players come with new ideas to the game and an unsuspecting black player usually gets into difficulty. Hence, the game between Anish Giri and Wesley So was a refreshing change because it was the black player who had a new idea up his sleeve. 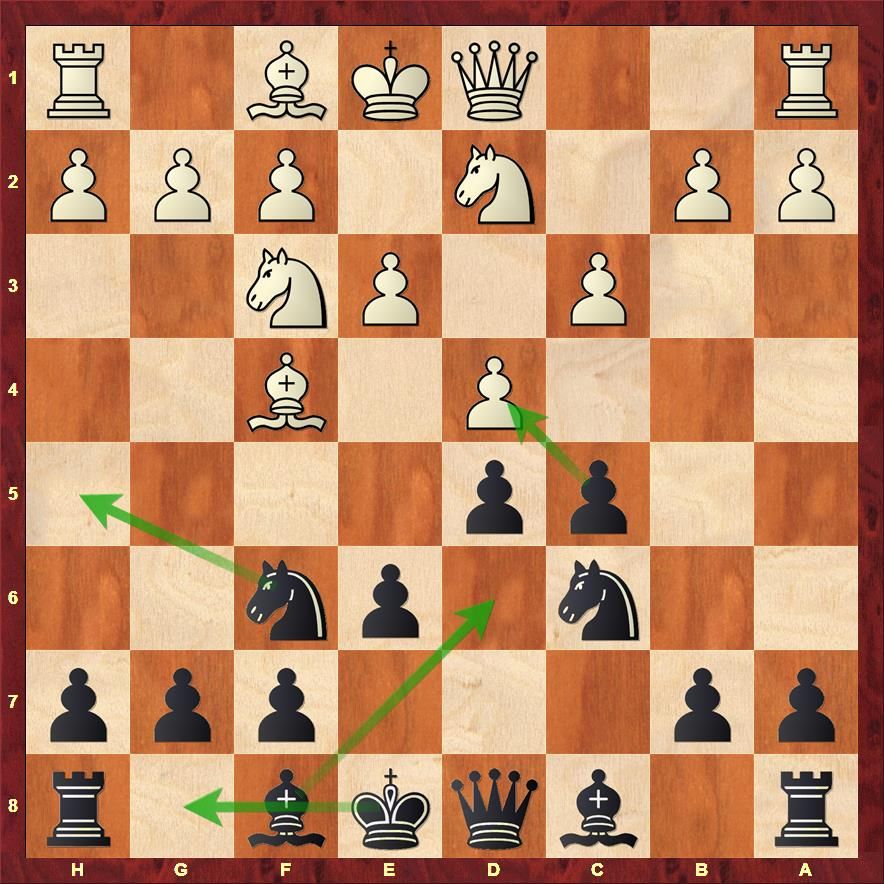 Wesley took on d4 instead of the usual Bd6. After cxd4 exd4, he moves his knight to h5, brought his bishop out to d6 and castled kingside. This was a very natural and straightforward way of playing the position. Black got an overwhelming advantage out of the opening, but later it ended in a draw. Yet, this treatment by Black must be studied in detail, especially because there are high chances that you may face this opening in your games. 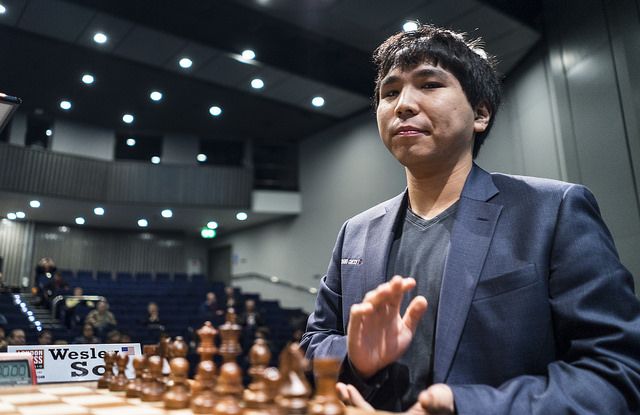 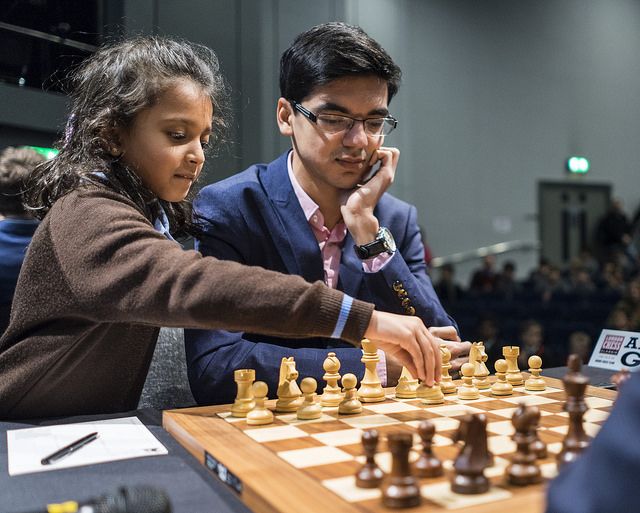 Anish should have taken this little girl's advice seriously of beginning with 1.e4 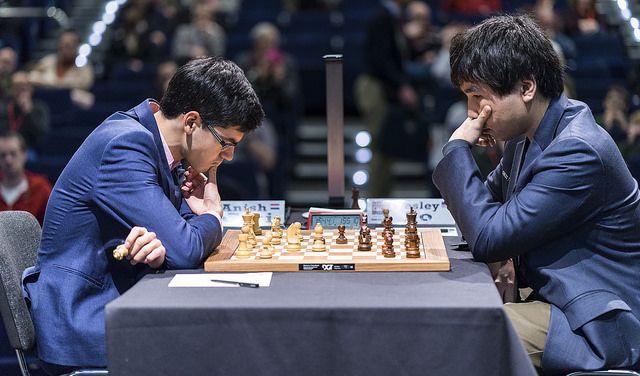 Veselin Topalov has shown his disinterest towards chess in recent years. Yet, he is invited to top tournaments. And he keeps showing decent performances. One of the reasons is that his chess understanding is quite excellent and he has a good idea of how to play the main opening systems. Hence, players like Caruana and Nakamura are trying to take him into uncharted territory by playing the French and Caro Kann and even unsound variations in them! Nakamura showed absolutely no fear and played the 3...c5 line in the Advance Caro Kann. 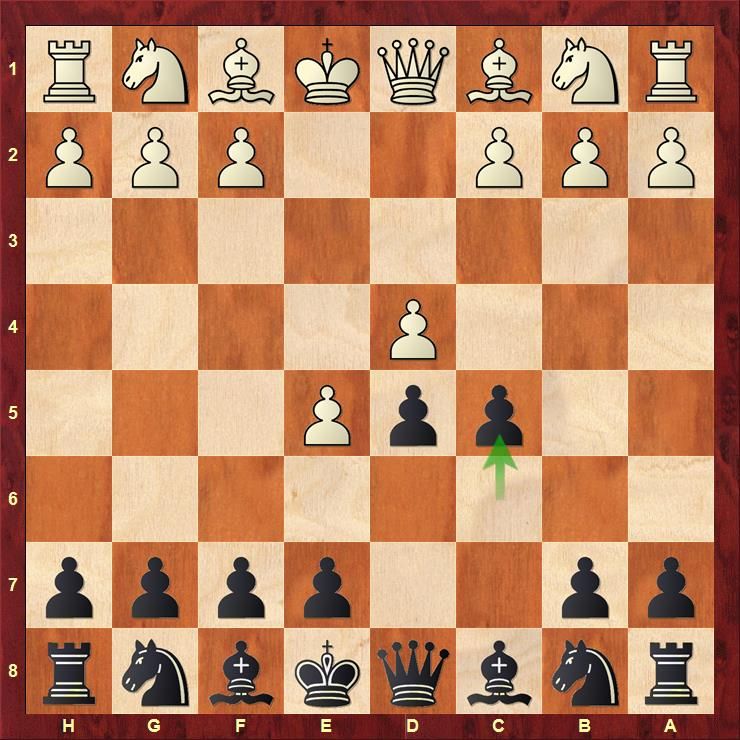 Although this is a respected system with well over five thousand games played, Nakamura played this only because he thought Topalov would not be well prepared. Playing this against someone like Caruana, So or Giri who work really hard on their openings would be a very dangerous decision. 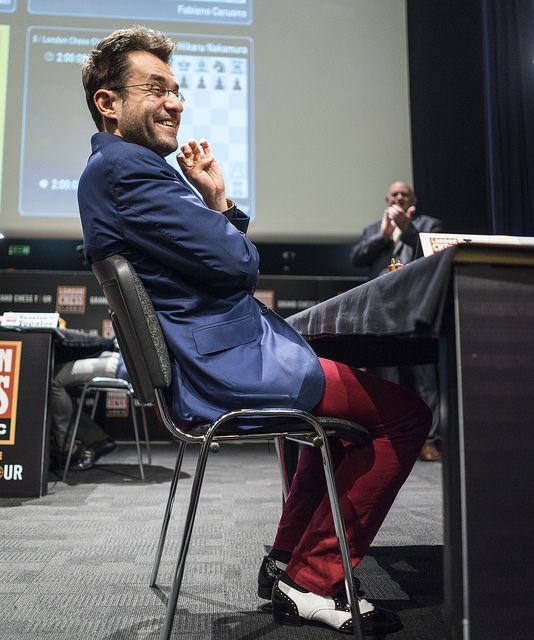 It is none other than the colourful Levon Aronian!

Aronian and the tea cup: a love story. #LondonChess pic.twitter.com/0GwZ3praf6 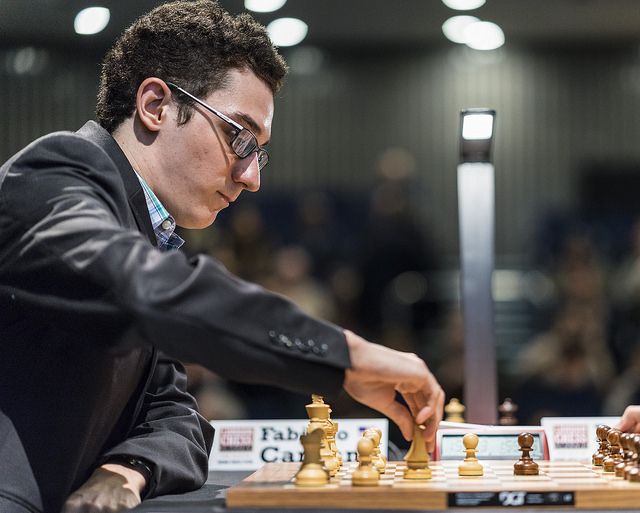 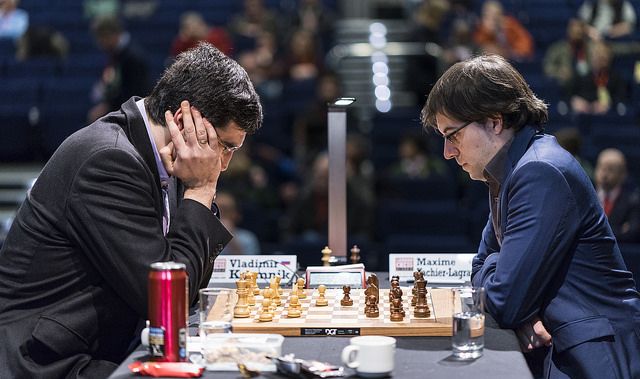 Commentary of Round four

All annotated games in PGN