Watch top four boards of the Delhi Open live in our browser with the Live book as well as the let's check function and engines. And not just that, now we have live reports for you as well! Besides you will also get the evaluation about which side is better and you can download PGN files as well. No software or downloads required, you can enjoy the live games right here on the ChessBase India website powered by Playchess.

Watch the games live here! (If you are too lazy to read the Live Report) 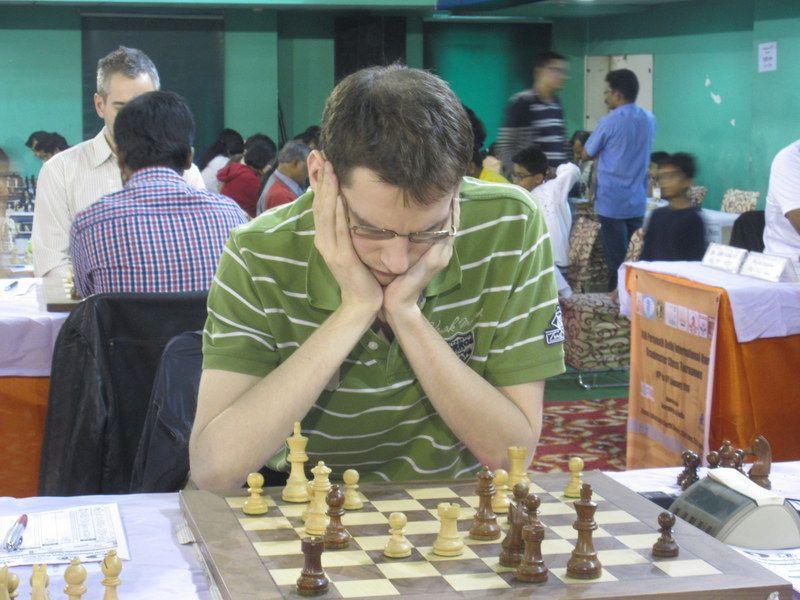 We are into the third hour of play here at the 14th Delhi Open 2016 and the game of the day until now was the eagerly awaited clash between the top seed GM Boris Grachev (2652)... 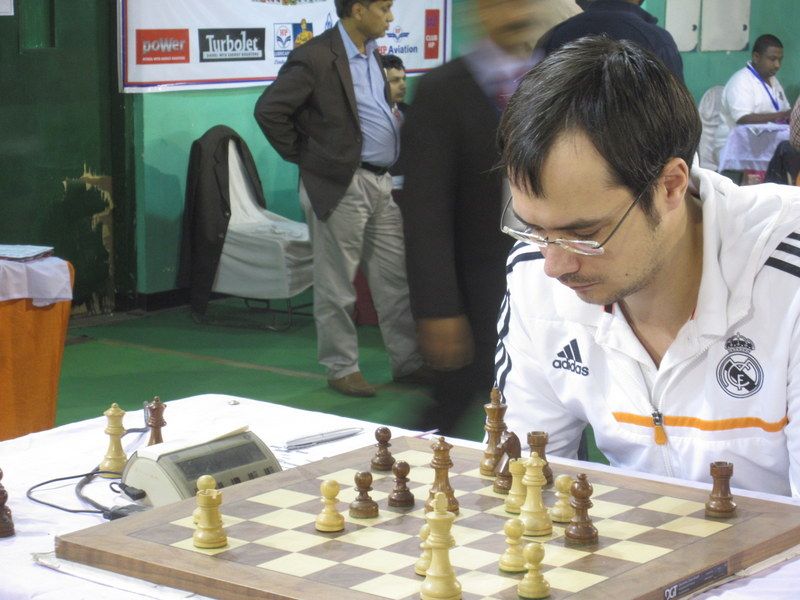 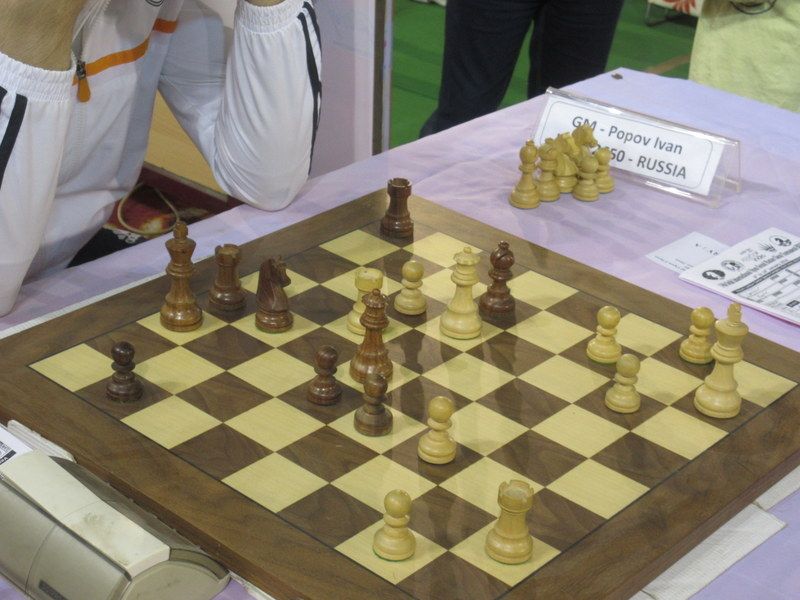 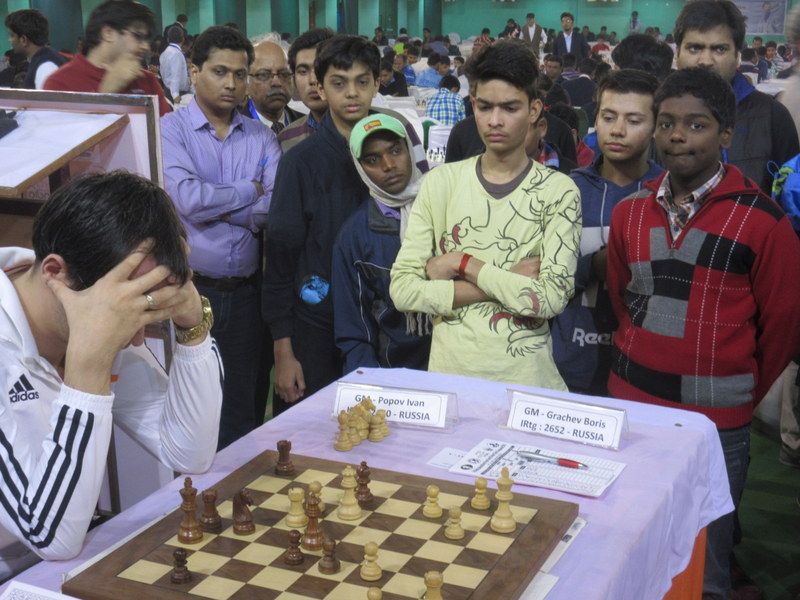 ...numerous players from both the A and C categories left their games en prise! 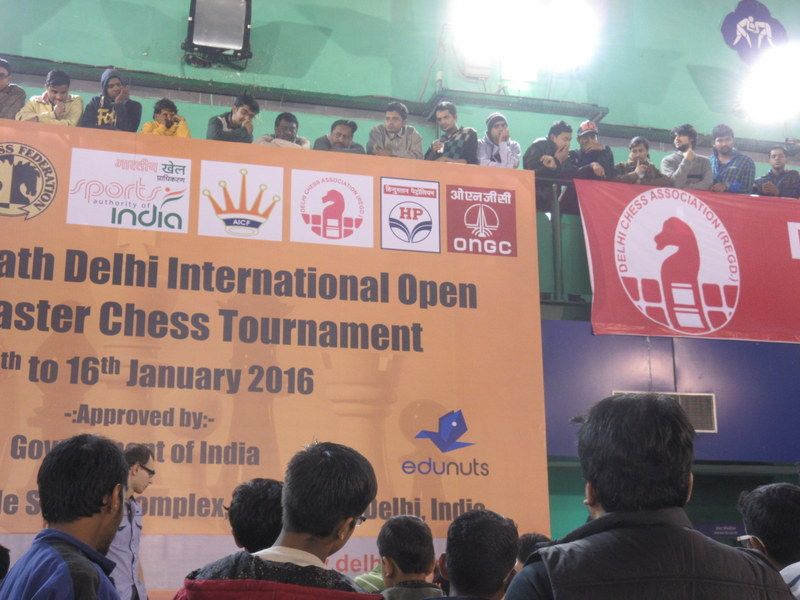 And some fans resorted to taking the aerial view!

When the games are running, clicking on the above link will take you to our live broadcast. It is free and open to all – in your browser, on a notebook, tablet or even your smartphone. And the Let's Check function will show you what the most powerful computers in the world think of the current position, as each move is being played. Below are the four most-watched boards.

On the side of each board is an evaluation meter, showing you which side is better. The small "x" button on the top right of each board will remove it from the broadcast. If you remove two games you will have two larger boards. Removing three will give you one large board. Refresh the page (Ctrl-R) to return to the four most popular boards.

You can see the following symbols on the header of the broadcast below. Particularly useful are the more (+) and (-) symbols. By clicking the "more" button you can reach up to nine boards, the maximum that are being shown live by tournament, and using the less button you can come all the way down to one board where you can see only the top board of the event.

You can also drag the notation pane to make it bigger or smaller as per your requirement.

ChessBase India will keep you updated with the proceedings and bring you a comprehensive report at the end of the round.