Even Kramnik couldn't find this one!

The World Cup in knock-out format is a gruelling event where the winner has to play nearly seven opponents and beat each one of them to qualify for the next Candidates. Kramnik did that successfully in the year 2013. He was in excellent form as he dispatched one adversary after another. However, even in that situation he was unable to find a winning combination in his game against Maxime Vachier-Lagrave. We now invite you to solve the same position and see if you can fare better than the Big Vlad!

If you are of the opinion that study like play never occurs in a tournament game, then I invite you to solve the position that was reached between Kramnik, who was playing white against Maxime Vachier Lagrave in round five of the World Cup 2013. 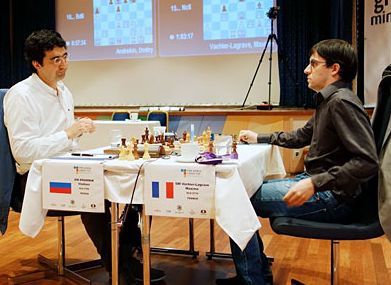 This position arose almost three years ago on 27th of August 2013. After a long gruelling battle and incessant pressing by White, the following position was reached. 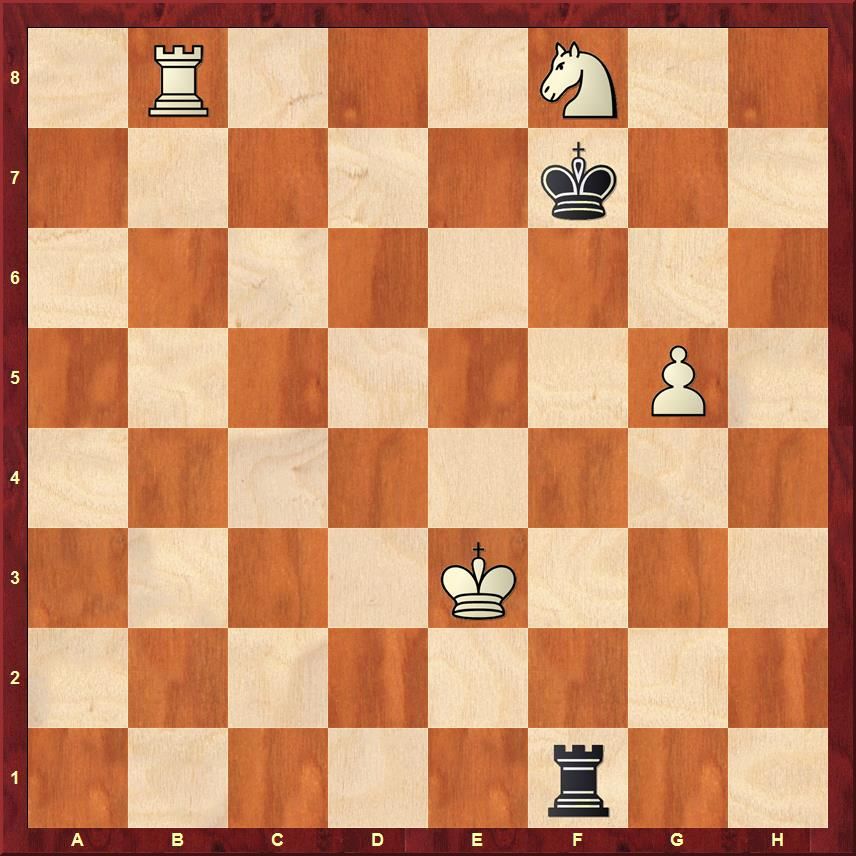 White to Play. Although White is a pawn and a knight up, he has only one way to win. Can you find it?

Before you see the answer I would motivate you by saying : calculate till the end, because even the great Kramnik couldn't find the win.

Solution: By being a pawn and a knight up, its easy to think that the win is a matter of technique. But the funny thing here is that there is only one way for White to win. As we know, the g5 pawn is the most important asset for White and a position with R+N vs R is a theoretical draw. After talking about generalities let's move onto the specifics. Black is threatening Rf5 when g5 pawn will be lost. 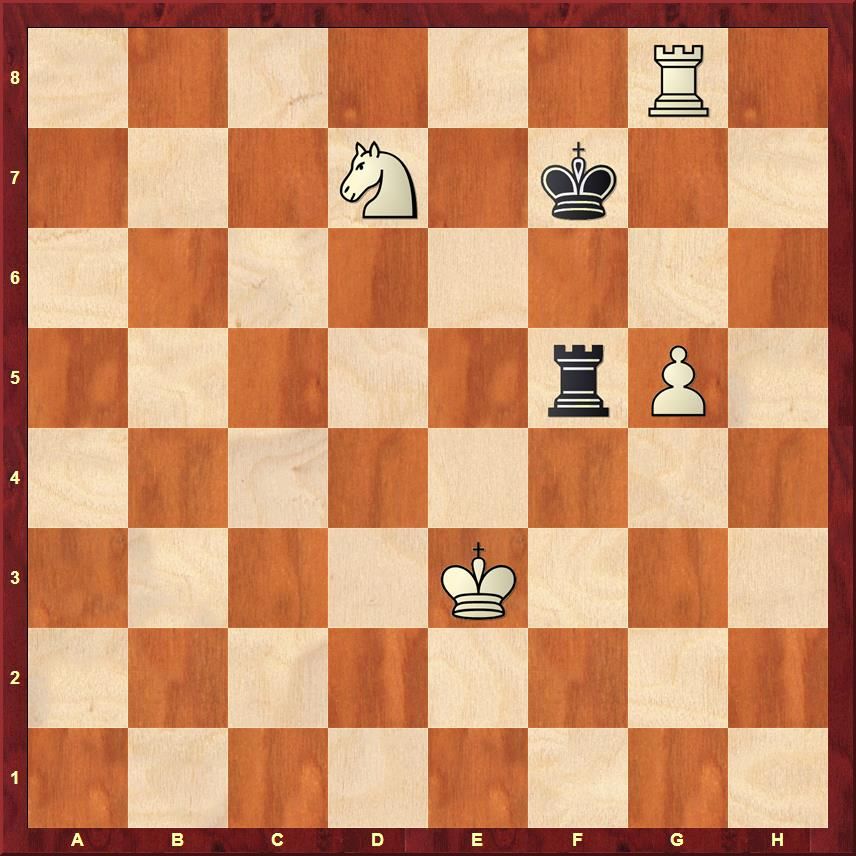 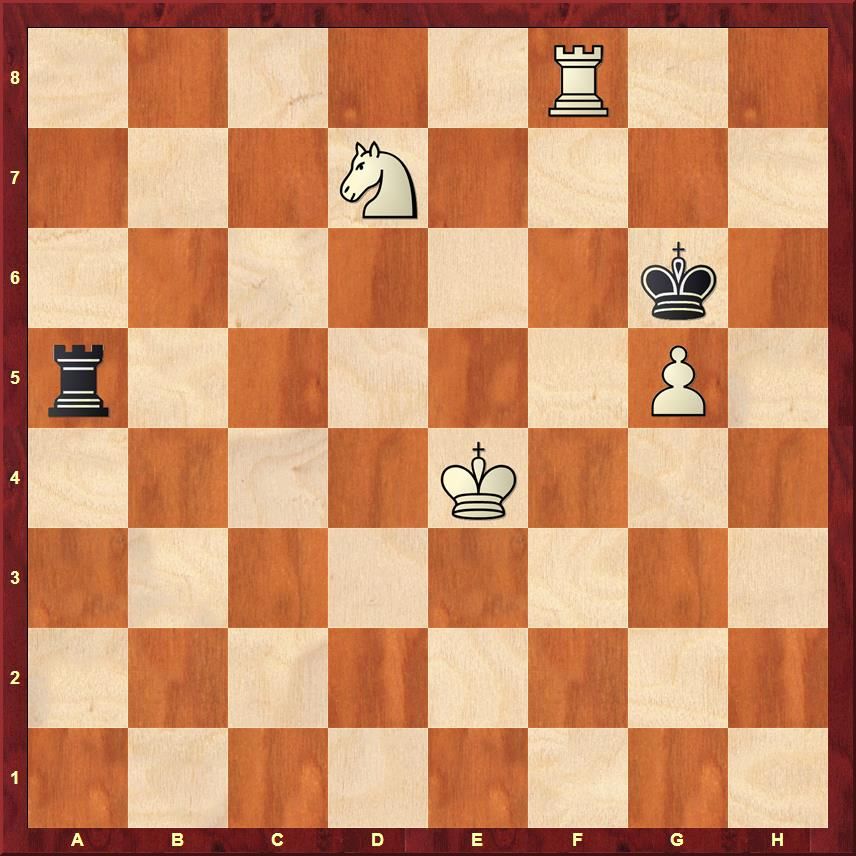 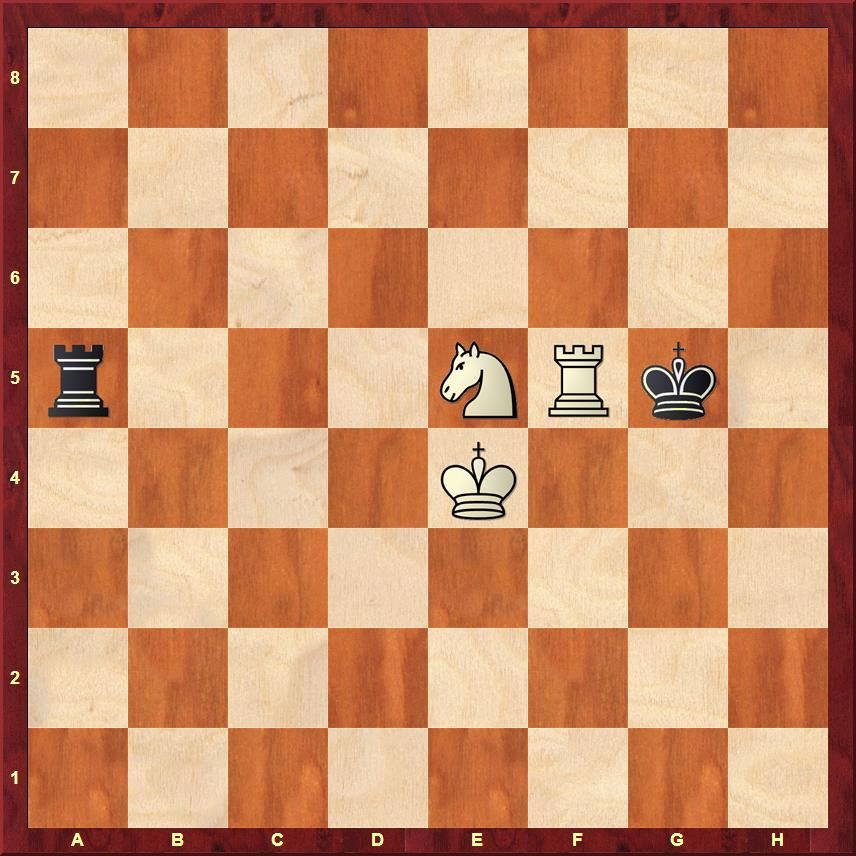