With 4.0/7 Harikrishna had chances for an excellent finish at the Norway Chess 2016. However, in the eighth round he came across the positional genius of Vladimir Kramnik. The Russian's subtle ideas and moves were too much for Hari to handle as in a matter of five moves his position went from being equal to nearly lost. With this defeat Hari is back to 50%. But he still has chances for a top finish if he can beat Aronian in the last round. We have the game analysis for you along with critical points where we can learn from the ex-World Champion.

Recently Vladimir Kramnik has developed a style of play, which quite simply put, transfers the entire weight of the struggle to the middlegame. He is never really looking for an opening advantage. It is true that this approach sometimes backfires as he gets absolutely nothing out of the first few moves, but on Thursday it worked perfectly against Harikrishna Pentala. The Russian players first three moves were 1.Nf3 2.g3 and 3.e3!? It was obvious that the Indian came out of the opening with absolutely no issues. But just out of nowhere problems started to crop up in the position for Hari. 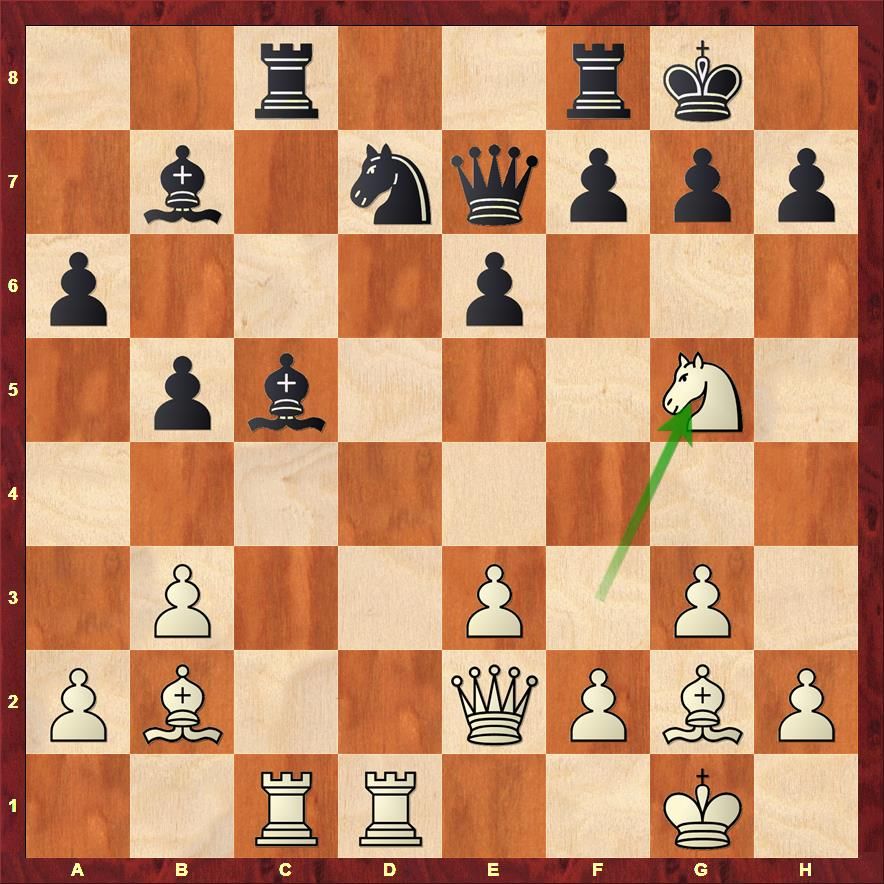 Kramnik's Nf3-g5 was a move that was trying to feel his opponent's position. The sole purpose of moving the knight to g5 was to induce some weaknesses in opponent's camp. And Hari did just that. 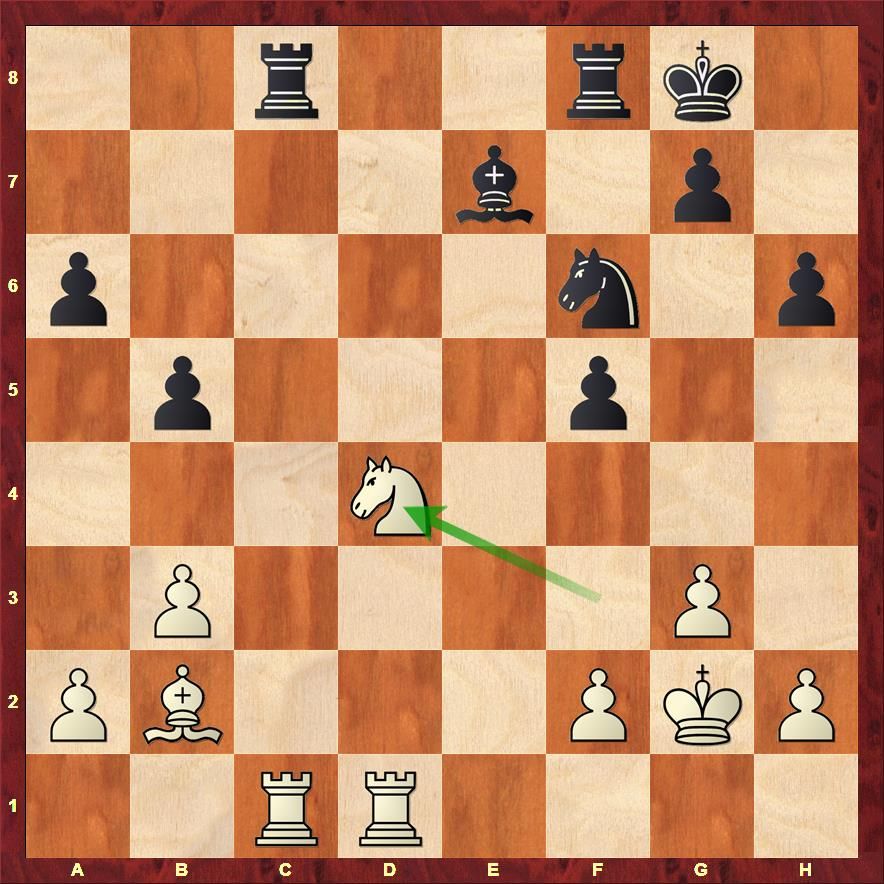 A few moves later the knight had done the damage, returned back to f3 and jumped to d4 and eyed the juicy e6 and f5 squares. The damage was beyond repair for Black. 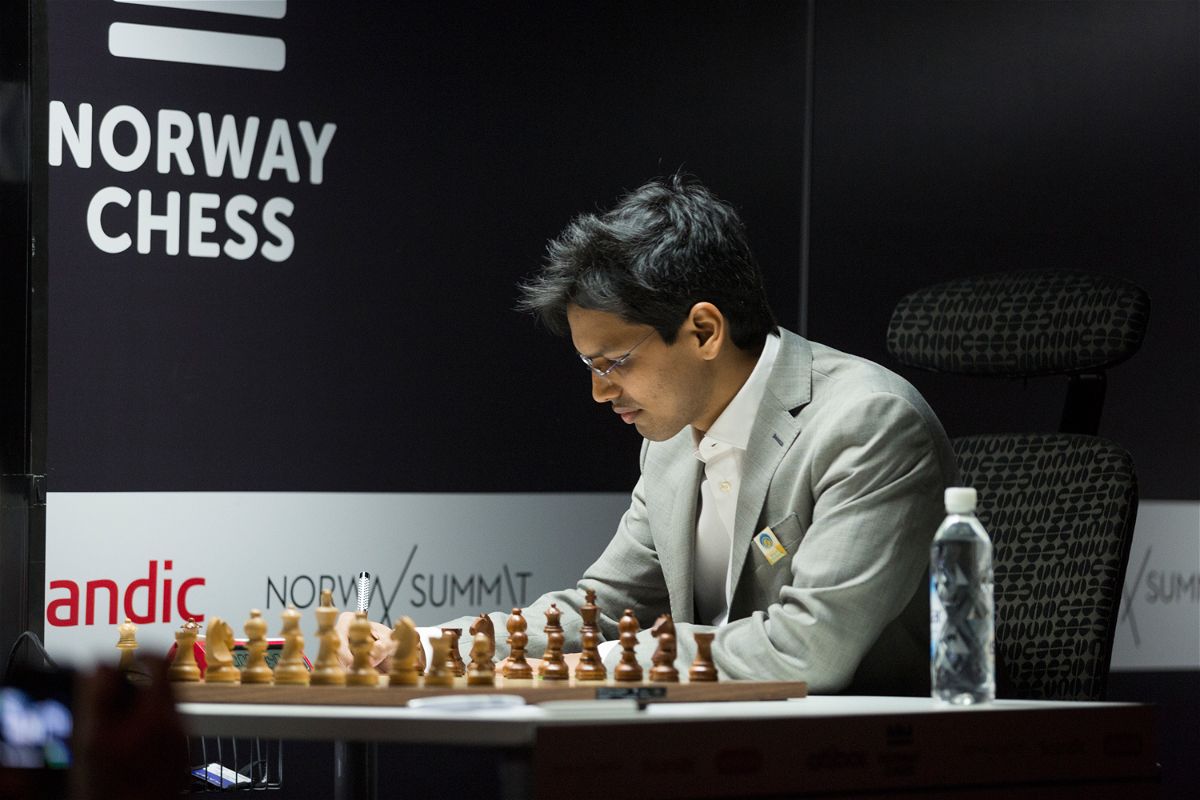 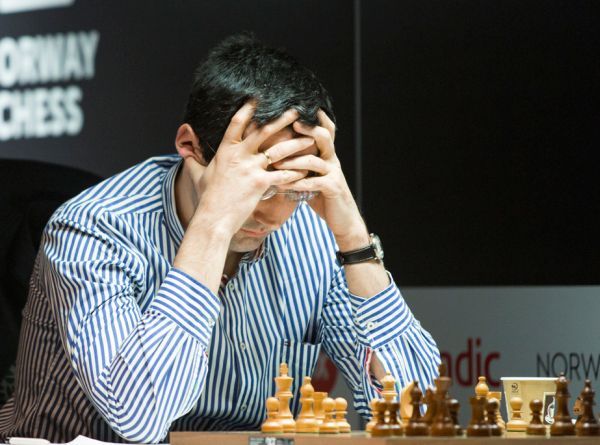 How can you beat a man who concentrates like that! [picture by Joachim Steinbru]

Here's the game with analysis for you to learn from the Big Vlad: 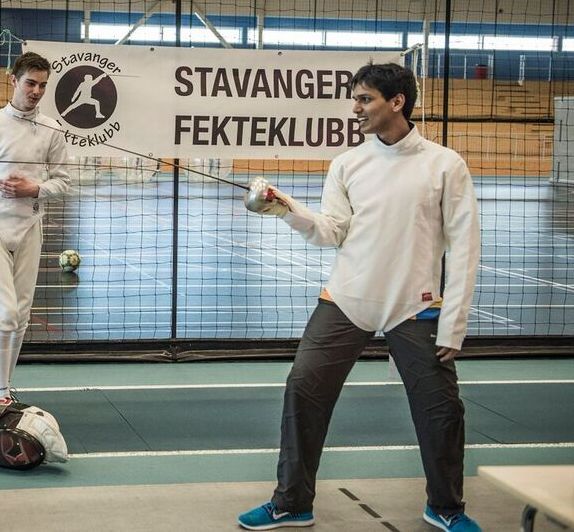 Harikrishna still has a chance for a top finish if he beats Aronian today. If Eljanov beats Carlsen, Grandelius holds MVL and Topalov versus Kramnik ends in a draw, then everyone ends on 5.0/9! It will be an exciting final round! You can watch it live on our newspage.