Surya and Padmini shine at the Keres Memorial

The Keres Memorial- ACP Open 2016 was held from the 7th-10th of January 2016. Surya Shekhar Ganguly and Padmini Rout were the only two Indian representatives at the event. They played some fantastic chess and came back with great laurels. While Ganguly finished joint second, Padmini accounted for the biggest scalp of her chess career! We have pictures and game analysis from the town of Tallinn.

The Keres Memorial – ACP Open, held from the 7th- 10th of January 2016, was won by Igor Kovalenko. This tournament was held as a tribute to the great Paul Keres who would have completed 100 years on 7th January 2016, were he alive. 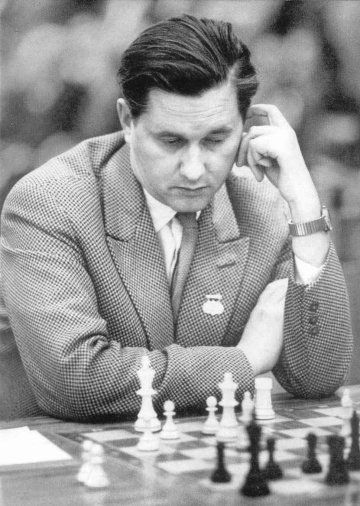 Paul Keres was an Estonian grandmaster and the strongest player to have never played for the World Championship title. In fact after his first place in the 1938 AVRO tournament in Holland he was regarded as the natural successor to the reigning world champion Alexander Alekhine. 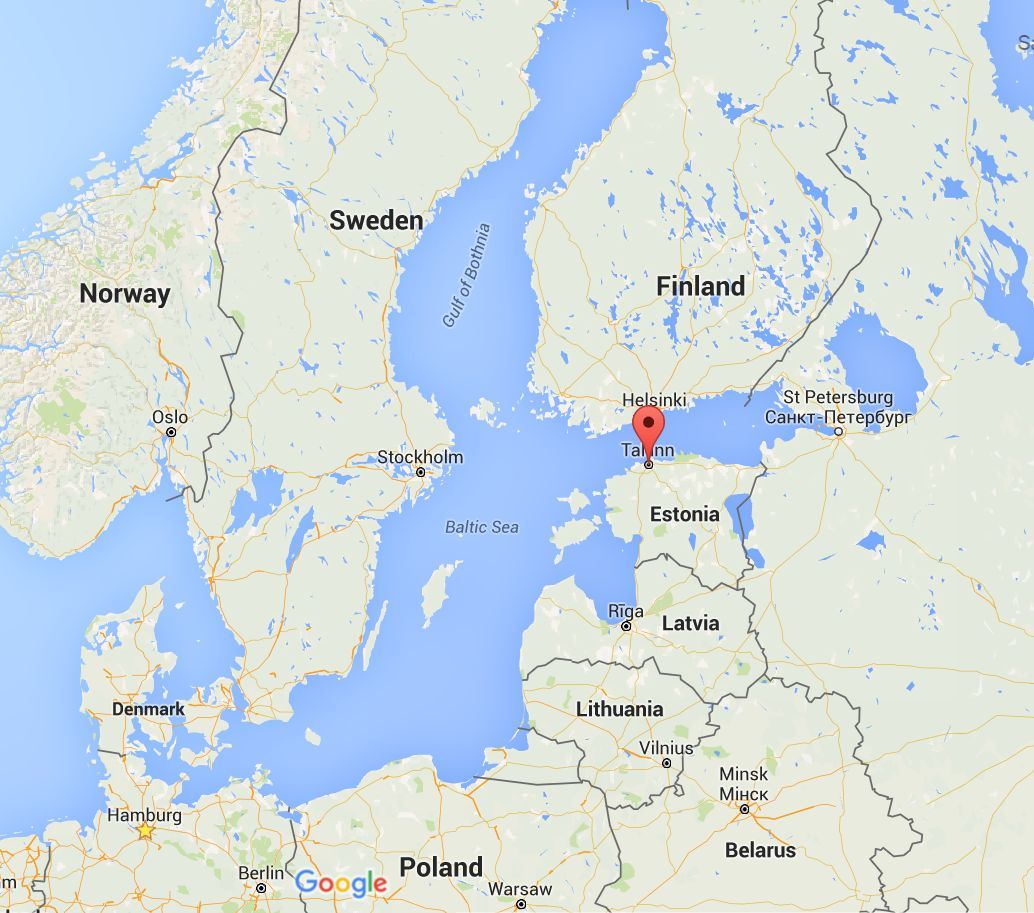 Keres beat the most number of World Champions in his life – nine of them, right from Capablanca upto Fischer. Two grandmasters, Viktor Korchnoi and Alexander Beliavsky, came very close to him with wins against eight World Champions. In 2013, Magnus Carlsen won the highest title and Korchnoi and Beliavsky equaled Keres’ record. 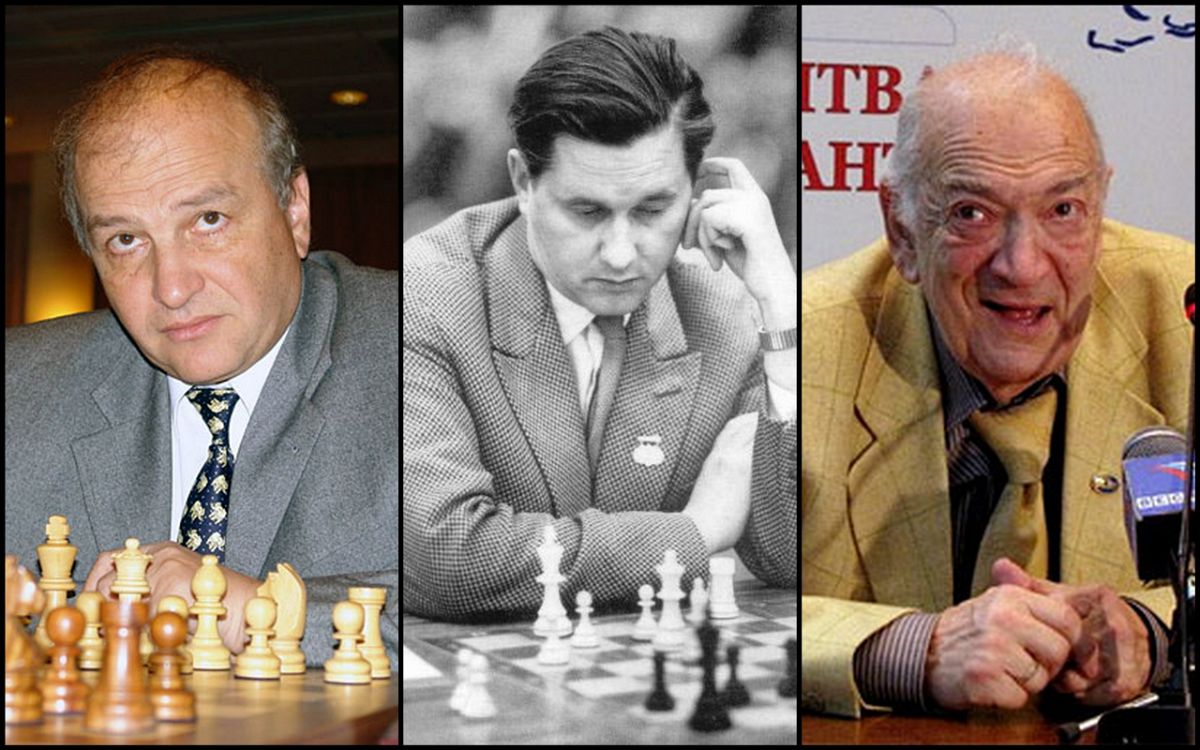 The Keres Memorial - ACP Open 2016 was an eleven round Swiss tournament with a time control of 15 minutes for the entire game with an increment of 10 seconds per move. There were in all prizes worth €15,000, which included special prizes of €5,000 only for ACP Premium members. The tournament attracted a total of 178 players from 21 countries, and 36 of them were grandmasters. Some big names like Peter Svidler and Boris Gelfand were seen in action at the event. 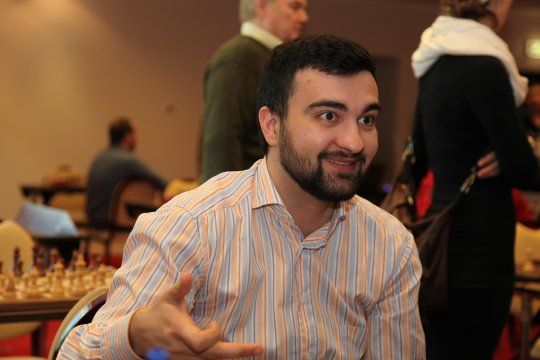 The tournament was won by Igor Kovalenko, half a point ahead of others, with 9.0/11 (picture by Vladimir Barsky)
Only two Indians played at the event - Surya Shekhar Ganguly and Padmini Rout. But both of them did something special at the event. While Ganguly finished joint second, Padmini accounted for the highest rated player of her chess career. 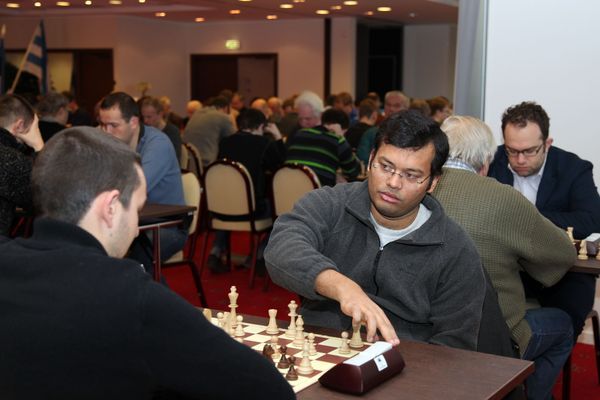 Of all the games that Ganguly played the most impressive one was surely his win over Pavel Tregubov. The game was filled with mind boggling complications and the fact that Surya could navigate them to perfection shows how strong he really is. 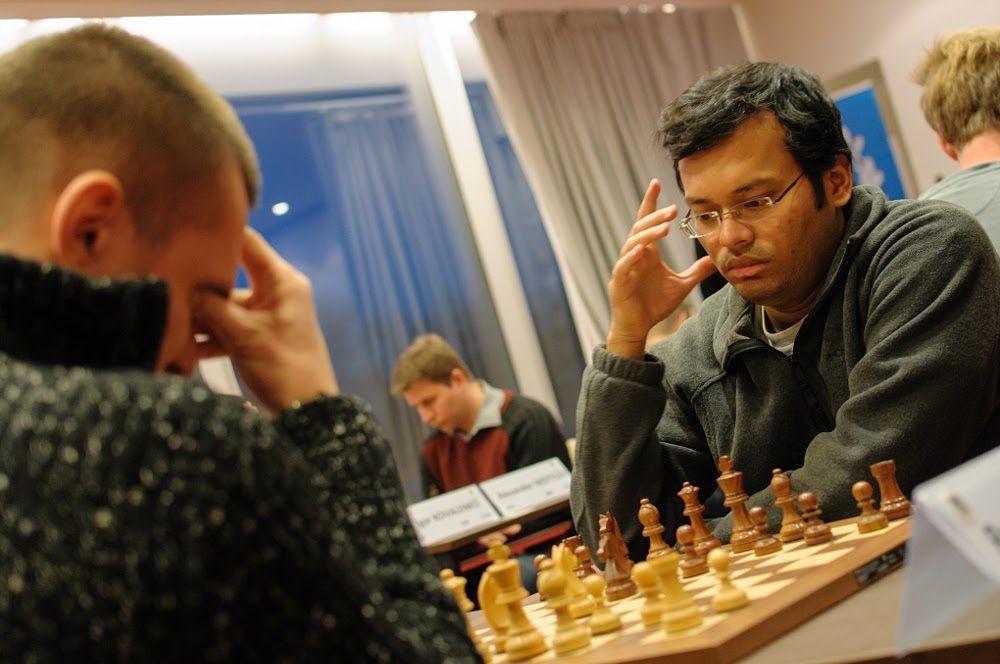 This was a perfect example of what a strong calculator this player from West Bengal is. The variations were difficult to assess even in a classical game, and Ganguly found all the resources in just a 15-minute encounter! Hats off! 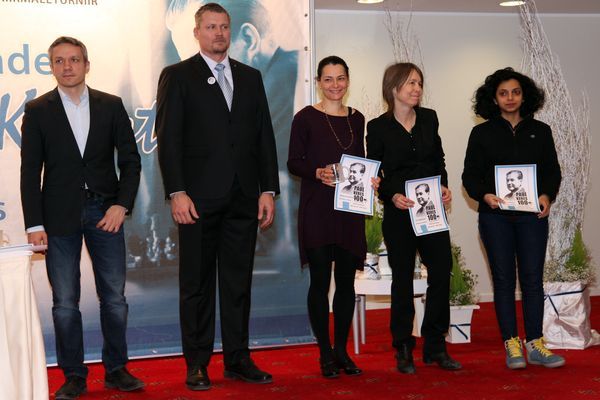 The top three women’s prizes were won by Alexandra Kosteniuk, Pia Cramling and Padmini Rout. A special mention must be made of Kosteniuk who scored 8.0/11 and finished tenth in such a strong field. (Picture by Vladimir Barsky) 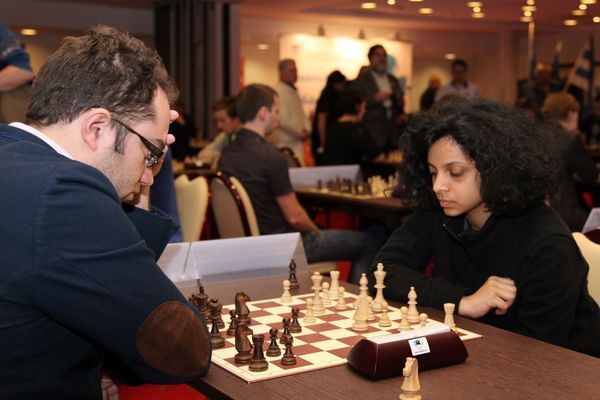 The India number three has sent us her game (which cannot be found anywhere else as it has not been published) which we now present to you: Beating world number 13, no matter which format it is, is truly an amazing achievement

Results of all the players