"The State Championship is something that every serious chess player has played once in his career", says Arjun Mohan who won the 54th Kerala State tournament held in the last week of May in Kannur. Arjun,who started the tournament as the second seed, won the event by a full poiny scoring 8.0/9. In this article he shares with us his favourite game from the event against the brother of the Indian Tal!

The State Senior Championship is something that everyone has played at least once in their chess career. It is surely a big stage for any chess player to prove thier ability. The 54th Kerala State Championships were held from the 25th to the 29th of May 2016 at the Christ College, Thalaserry, Kannur. It was organized by Chanakya Chess Academy ansd Sporting Youth Library of Thalaserry. It was a nine round swiss event with the time control of one hour thirty minutes plus thirty second increment per move for the entire game.

Starting as the second seed, with a rating of 2121, for me the tournament was a great opportunity to express myself and to meet up with my good old friends. There was a mixture of experienced and young players participating. It is always great to play tournaments with the legends like MB Muralidharan and OT Anilkumar participating. Despite the enormous pressure, I managed to play a few interesting games and had some tough fights as well. Thankfully l managed to score 8.0/9 and became the proud champion! I think my best game from the event was against Lakshmi Narayanan, who is the elder brother of Indian Tal, IM Ratnakaran. K! This was the penultimate round and I was playing with half point lead and a victory could ensure me the title. Therefore I opted to play the solid King's Indian Attack. 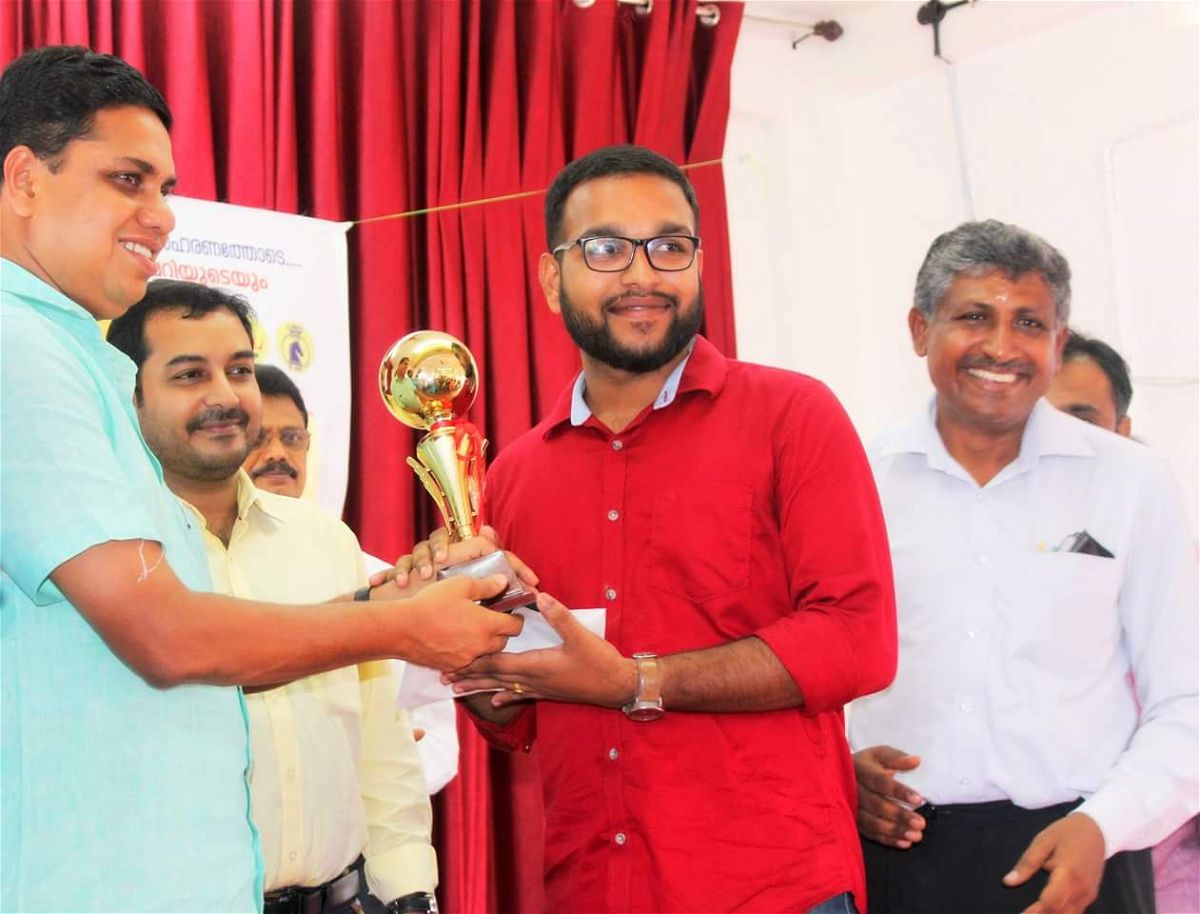 Receiving the winner's trophy of the 54th Kerala State Championship 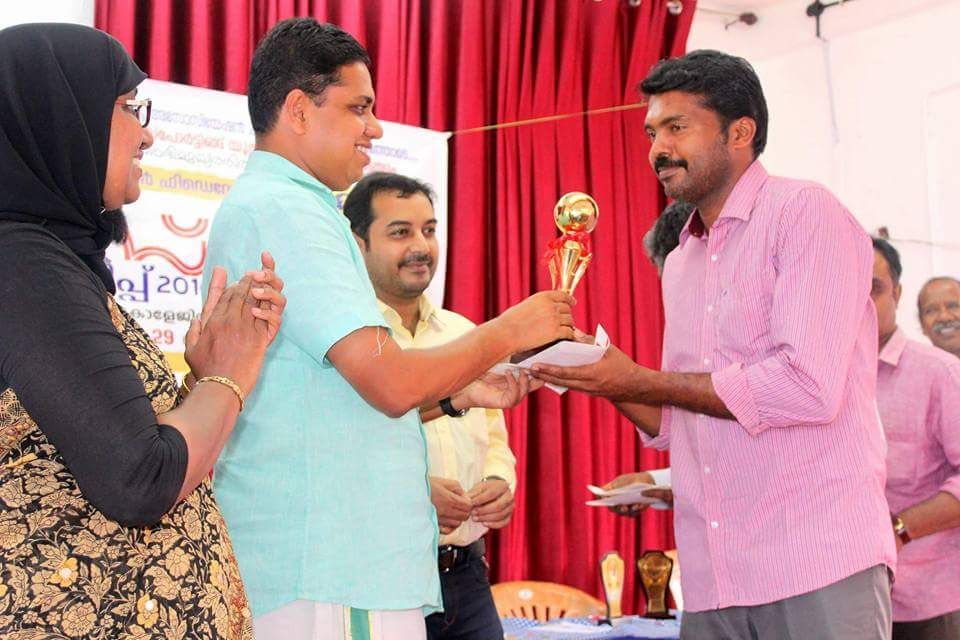 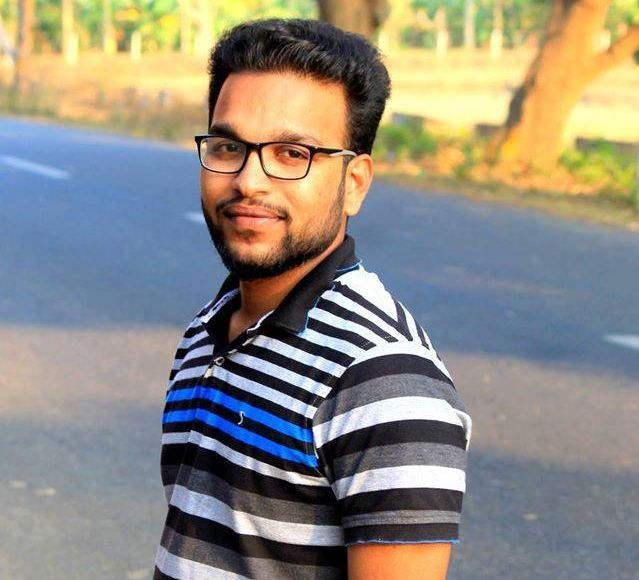 Arjun Mohan is a strong chess player from Kerela. These are some of his best achievements: