On 22nd of October 2016, India beat Iran in the Kabaddi World Cup Final to become the World Champions. Kabaddi is a synthesis of wrestling, rugby, fencing and many other sports. It requires great agility, team unity and presence of mind. The sport of Kabaddi originated in India and is now spreading all over the world. Countries from five continents participated in the World Cup. But why are we reporting this on our chess newspage? Read on to find out! 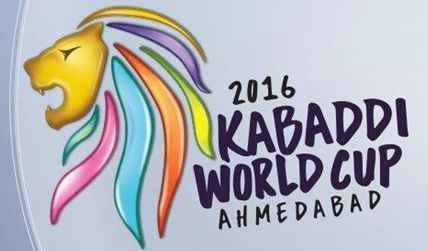 India's inventions at sports haven't really caught on with the western world until now. The reason for this was simple: we had to focus on much more serious issues like our freedom, poverty, illiteracy, unemployment, and didn't have the resources to popularize our games. But now things are slowly falling in place and the sports which orginated in India are now finding followers all over the world. One such sport is Kabaddi. 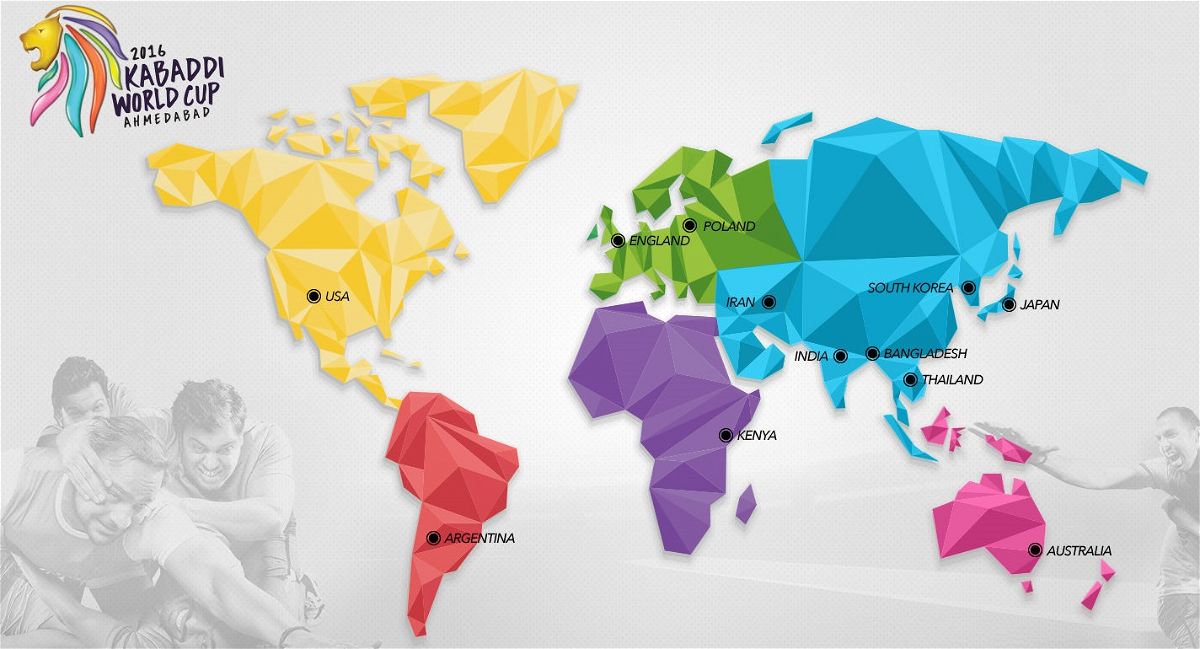 Twelve teams at the Kabaddi World Cup which was held from the 7th to 22nd October in Ahmedabad, India 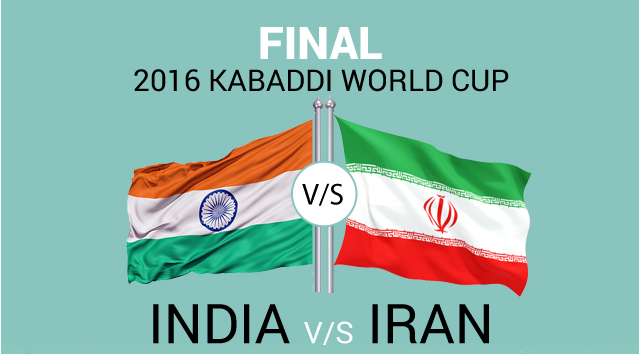 India and Iran are two countries that have been really progressing when it comes to chess. The two nations faced off against each other in the Kabaddi finals. 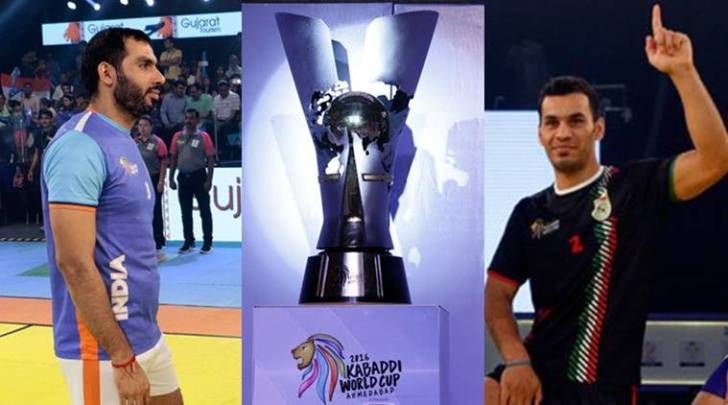 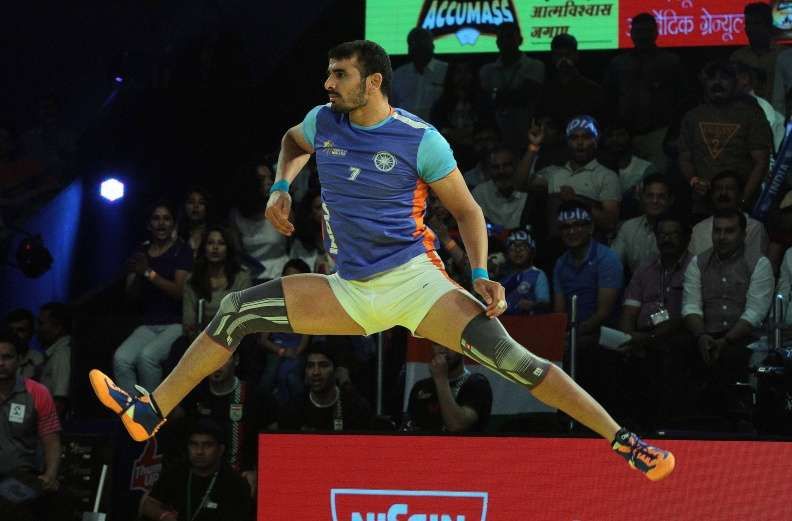 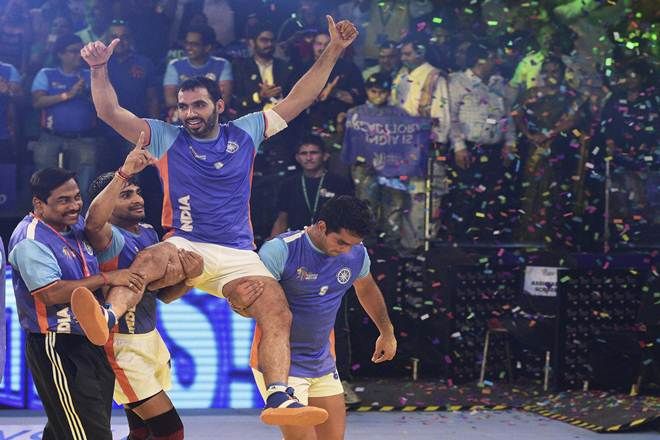 India's captain Anup Kumar being hoisted by the players Slowly and steadily the importance of other sports (apart from cricket) is increasing in India and that's a great sign
Learn the basics of Kabaddi in one minute
That's how the points scoring system works
So India won the 2016 Kabaddi World Cup and that's great news. But why do we report it on ChessBase India - a chess news website? Well, exactly three months ago, IM Tania Sachdev was at the Pro Kabaddi league 2016 game opener. In front of a packed stadium at the Thyagraj sports complex, Tania sang the national anthem. 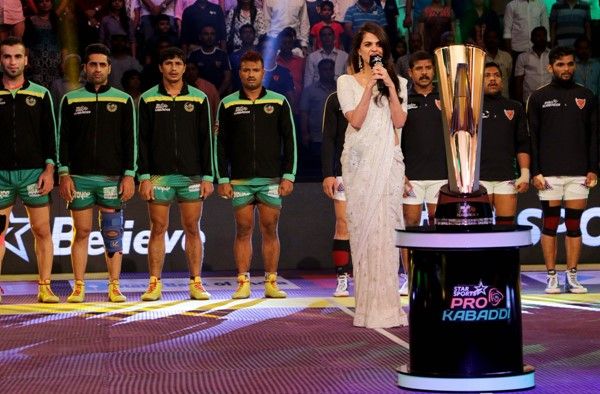 We remind you that Tania has recorded two DVDs for ChessBase and you can now get them at the ChessBase India online shop for just Rs.999/- each. 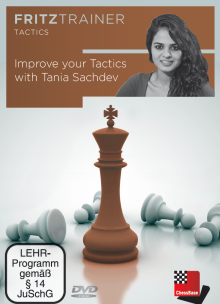 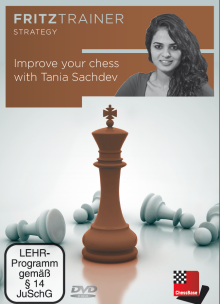 Order Tania's Improve you Tactics from the ChessBase India Shop

Order Tania's Improve you Chess from the ChessBase India Shop 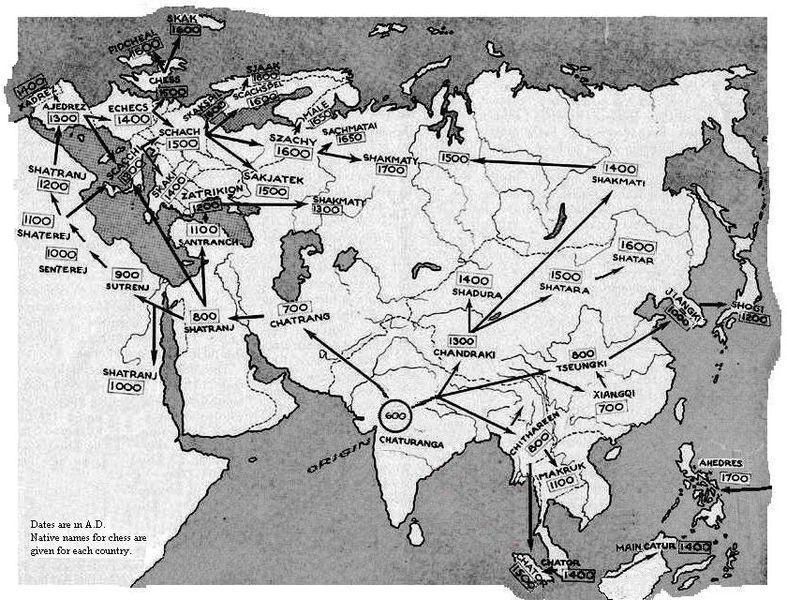 A very interesting depiction of how the game of chess was invented in India in 600 A.D and spread throughout the world
The game of Chess (Chaturanga) was invented in India 1400 years ago and now the Indians are taking the world of chess by storm. Led by Vishy Anand we have a pack of young players like Adhiban, Vidit, Sethuraman, Lalith Babu, Abhijeet Gupta, etc. who are sure to keep the country's name shining. Besides we also have ten year olds like Praggnanandhaa and Nihal Sarin who are going to make it big in a decade from now.
Chess and Kabaddi - two games that originated in India and have spread throughout the world. We should really be proud about this fact.