In a total field of 133 players we see no Russians – not a single lone GM or IM. But: 75% of the Gold Medal United States Olympic team is in the Isle of Man to win the tournament. And: almost 20% of the total participants in the event are Indians. After two rounds of play 16 players are on 2.0/2 – but not world number 6 Wesley So, who was stopped by Indian number two female Harika Dronavalli. ChessBase India reports with annotated games.

75% of the gold winning United States Olympic team is in the Isle of Man to win the tournament. Almost 20% of the total participants in the event are Indians.

The Isle of Man has been hosting a strong open for quite some time now. According to their tourism department, more than 40 percent of the land on the Isle of Man is unpopulated. The Island has 17 national glens, many of which lead to the sea. Chess.com Isle of Man International Tournament is taking place from October 1st to 9th, 2016. With Qatar Open no more (at least for this year), is this the last super-open that we are witnessing? 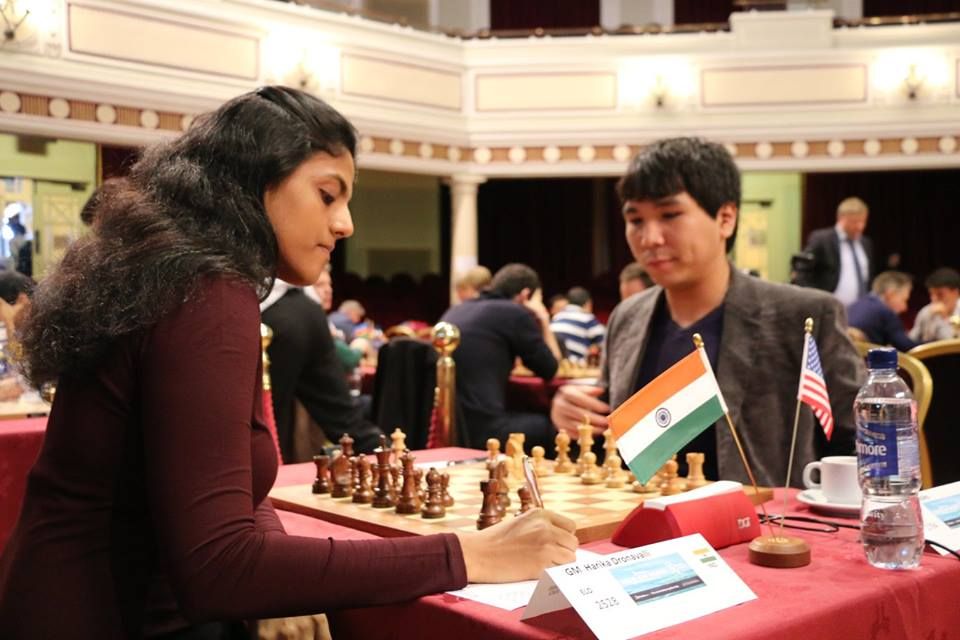 Round two already saw one of the big-three suffer a setback. The second board clash between Dronavalli Harika and Wesely So became interesting when Harika confidently counterattacked Wesley’s aggression. 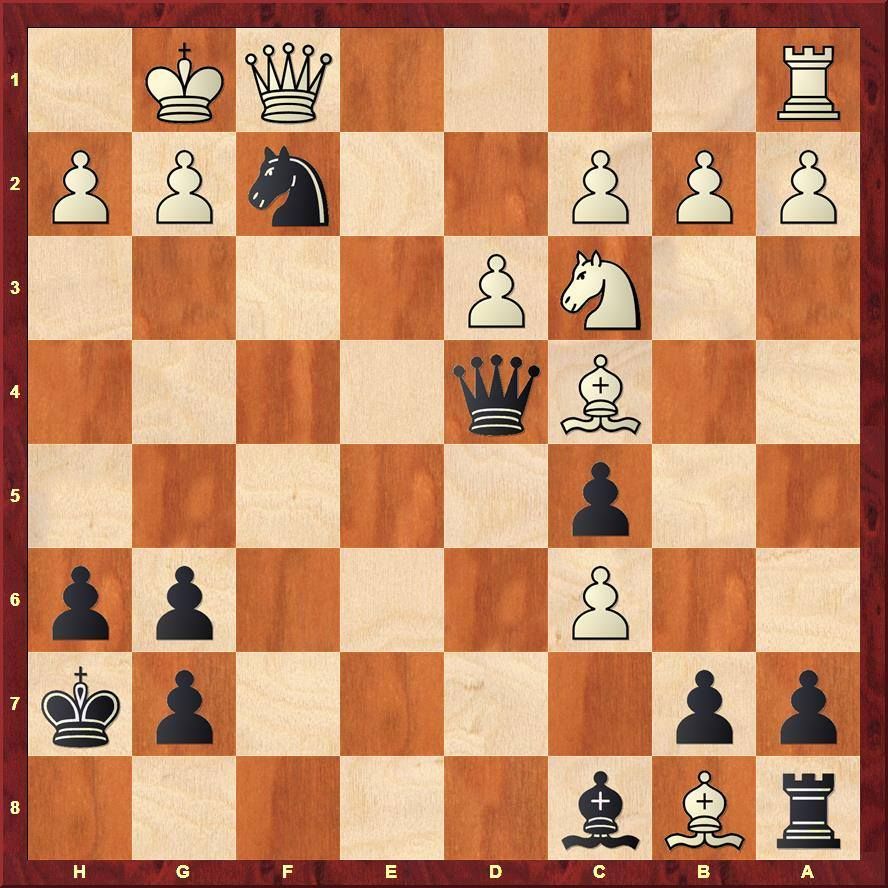 The moment of reckoning came when Harika had to decide between taking a draw and playing on. What would you do had you been on Harika’s shoes? 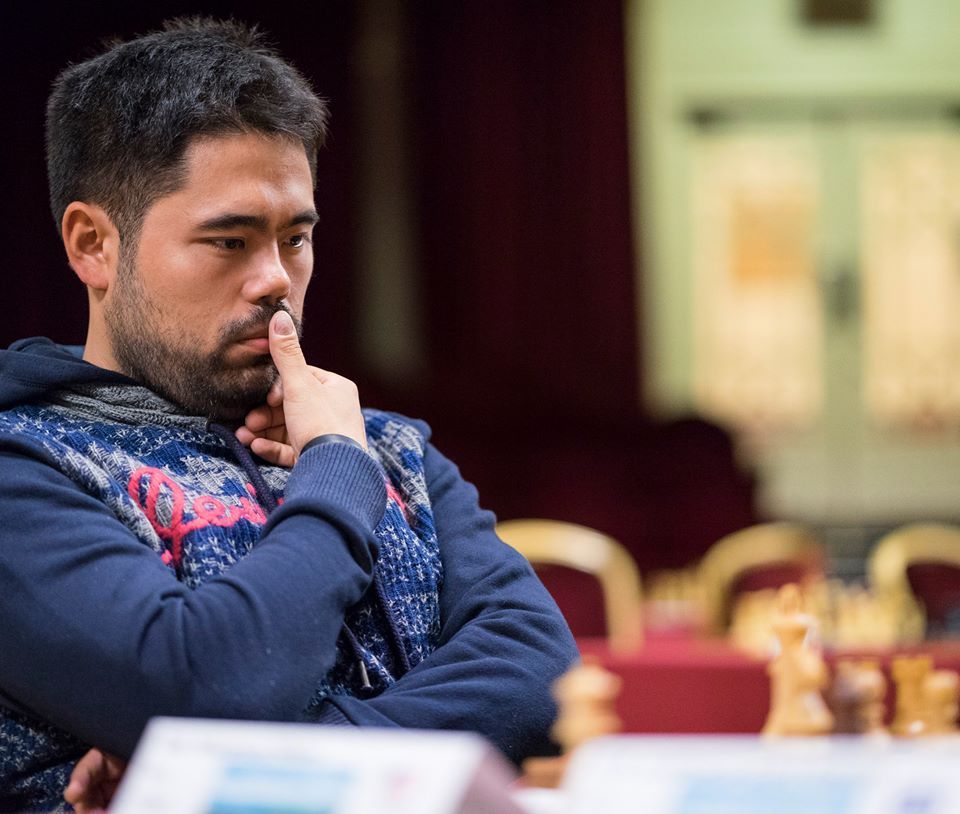 Naka is no stranger to winning titles on the English soil. He won the London Chess Classic in 2013, and then the Gibraltar Open in 2016. The Isle of Man next? [Photo: Lennart Ootes] 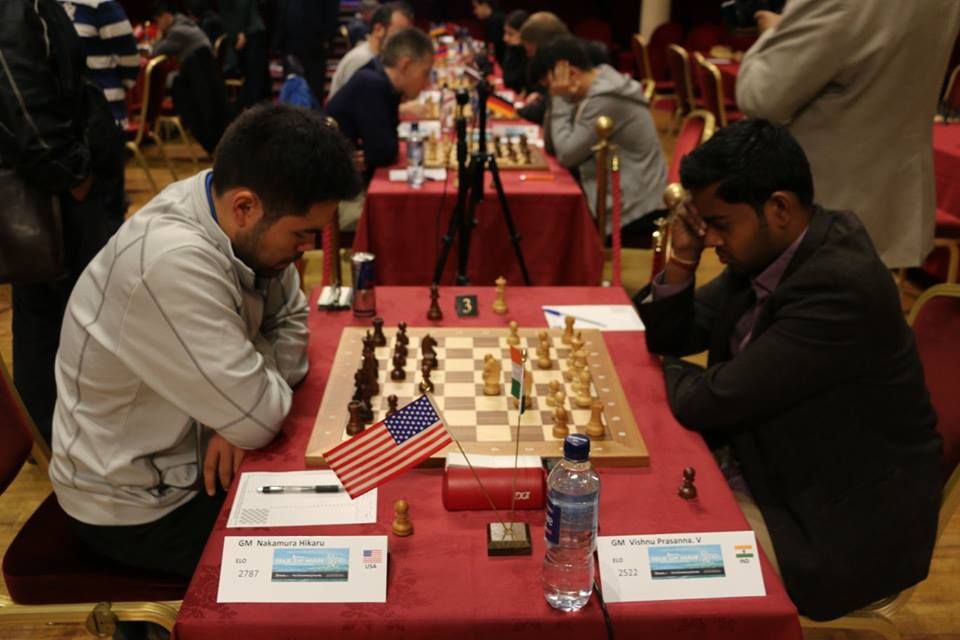 In the second round, he razed Indian GM Vishnu Prasanna to the ground. 22 moves -- preparation? [Photo: Mike Klein] 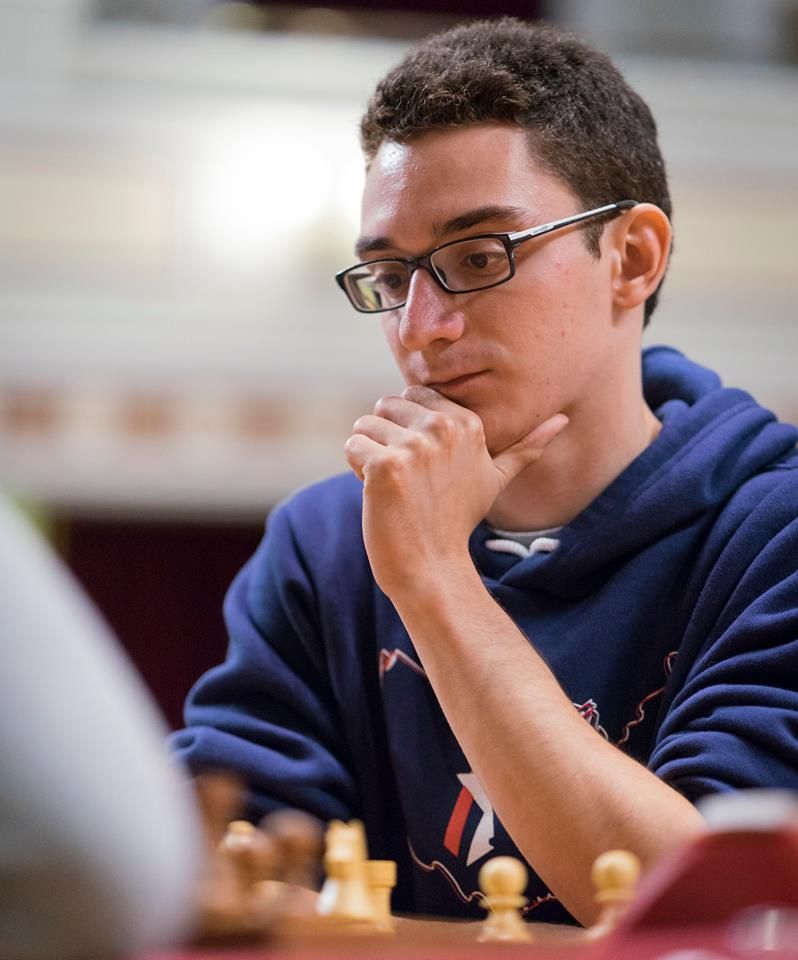 GM Fabiano Caruana has managed to stay unscathed until now. He confidently defeated GM S.L. Narayanan in the second round. [Photo: Lennart Ootes] 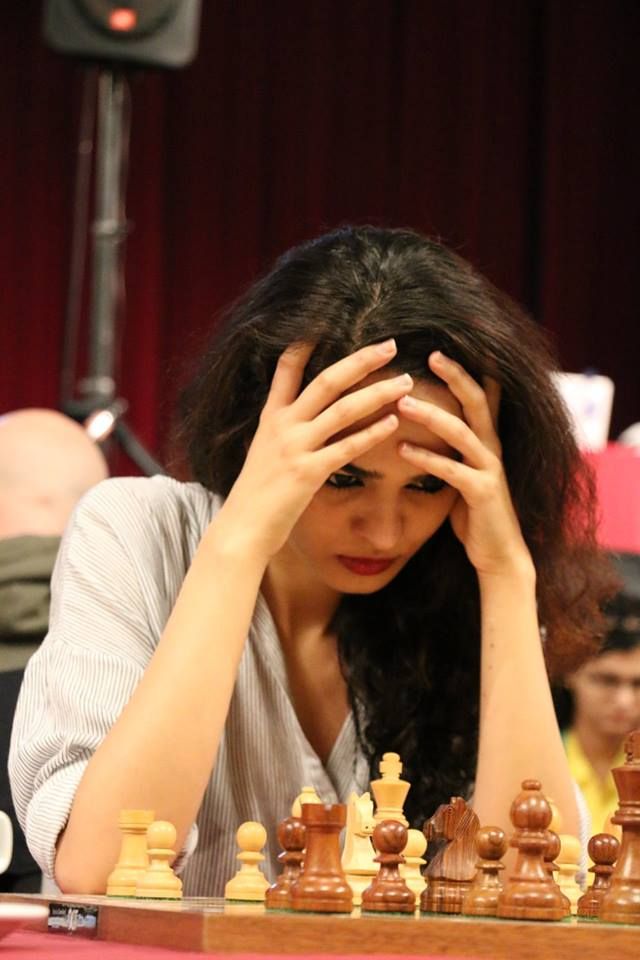 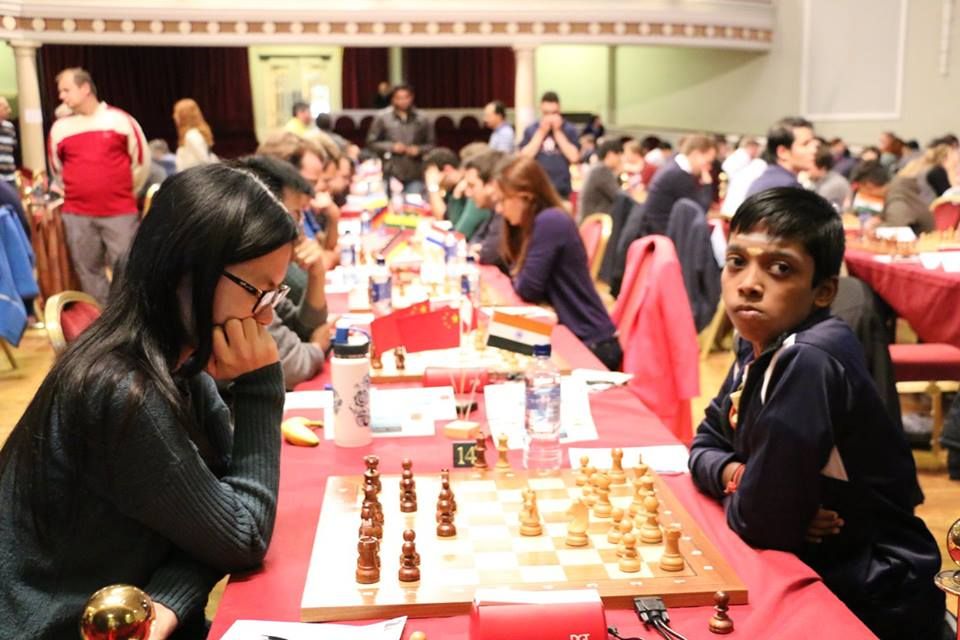 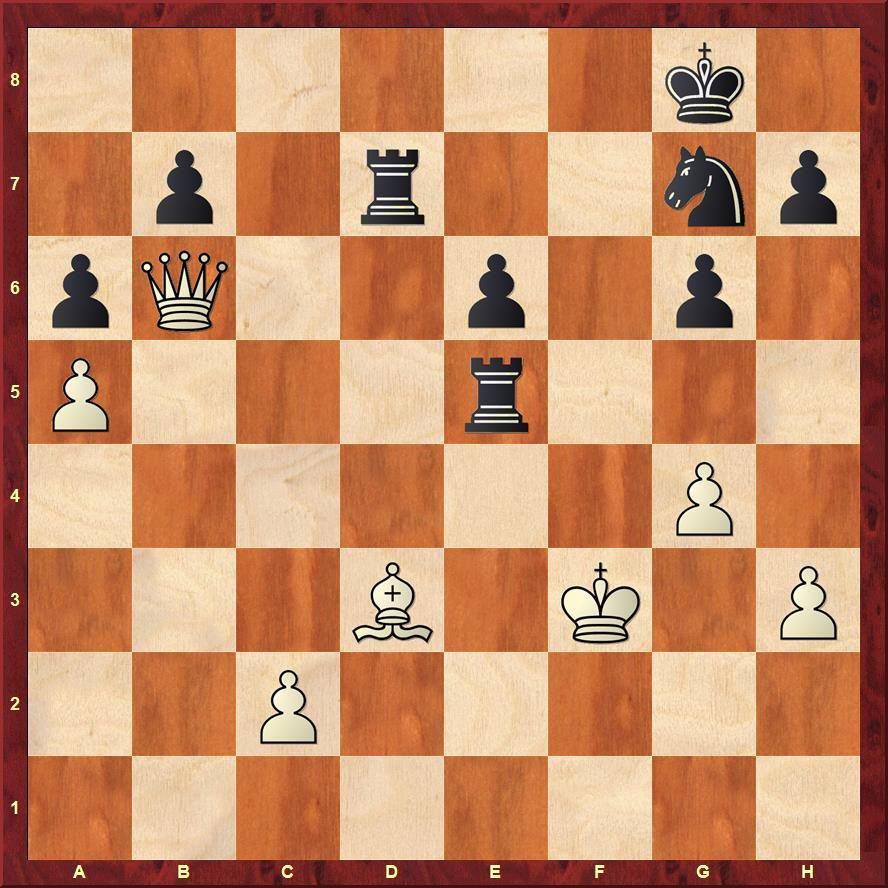 Praggnanandhaa is a sharp kid, rest assured. But here he missed a simple tactic. White to move and gain an advantage!

Full overview of the Indian Performance