Pavel Eljanov concluded his brilliant campaign with a final draw against Wesley So, securing first place. Fabiano Caruana managed to level with him after beating Michael Adams in a big game but came second on tiebreak. For India, things were bitter-sweet. Vidit played a beautiful game but allowed a repetition due to the shortage of time. Harika entered world top-5 once again. Analyses, tactics and more. We have an illustrated report.

After an exciting finish to the final round, Fabiano Caruana of the USA and Pavel Eljanov were tied for the first place. Eljanov, with the better tiebreak, was declared the winner of the Isle of Man 2016.

Vidit Gujrathi finished 11th, while Harika won best women’s prize and gained 15 Elo in the process bringing her to world top 05 in women’s ranking. Aravindh Chithambaram played an exciting game against Hikaru Nakamura and held the American to a draw. Not to mention 11-year-old Praggu’s miniature against +2600 grandmaster. Enjoy... 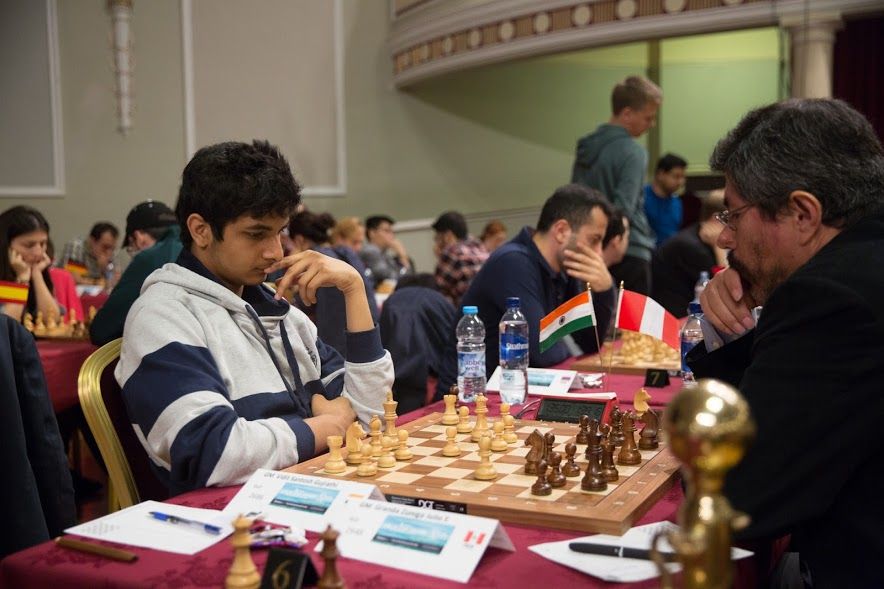 Vidit Gujrathi had a fantastic tournament. In the final round, he missed his chance for a glorious finish.

In the beginning, a win in the final round would have ensured a strong finish for as well as a gain in Elo points.

Vidit in the Endgame Magic Show

Yesterday, Vidit was in Hamburg with GM Karsten Mueller in the Endgame Magic Show

Mueller and Vidit discuss an assortment of endgames and teach you in an entertaining manner how to deal with them. You can watch the 90-minute show at videos.chessbase.com if you are a Premium Member. 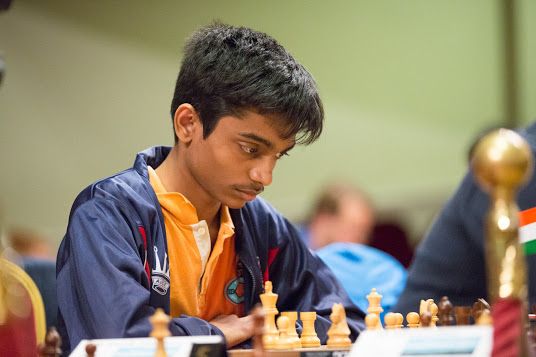 GM Aravindh Chithambaram is known in Indian chess circles for his offbeat openings and unique style of play. 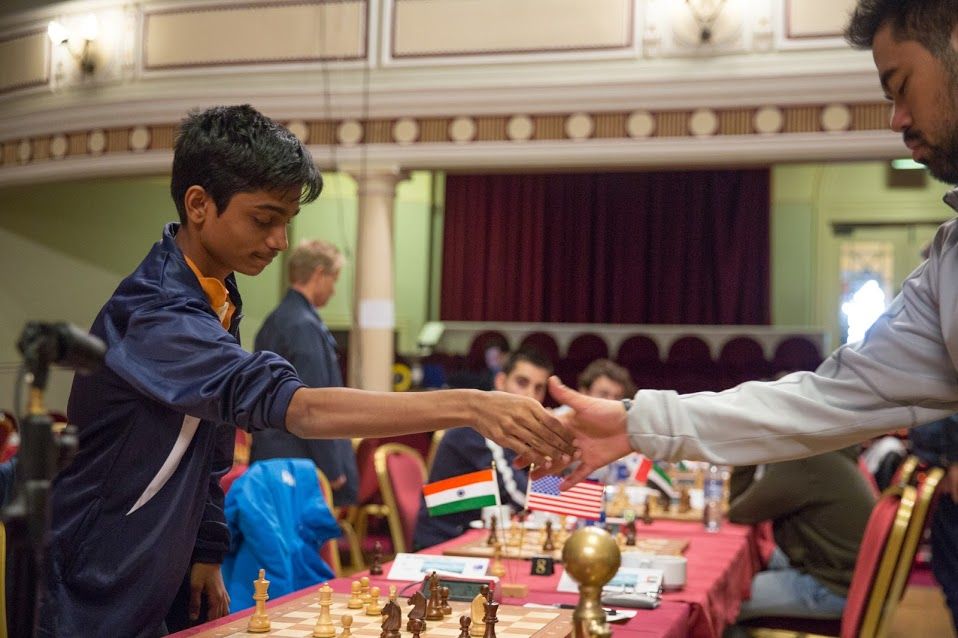 Known for his complicated and tactical style GM Hikaru Nakamura couldn’t create any problems for his 16-year-old Indian opponent.

Aravindh managed to stay alert enough to defend a draw, but with the white pieces. 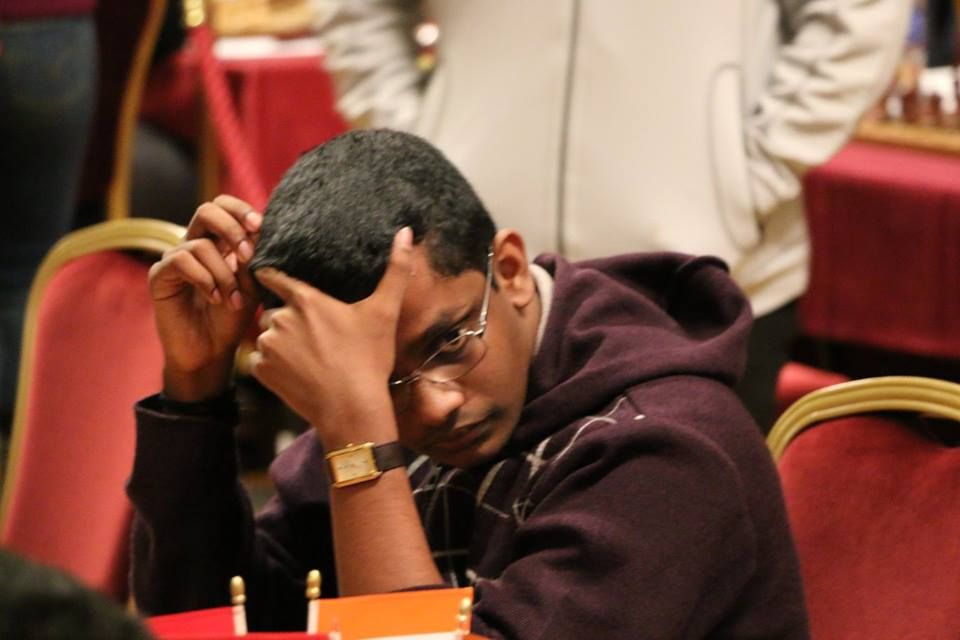 GM S.L. Narayanan faced GM Peter Leko in the final round. It was a game of Queen’s Gambit Declined. An interesting position arose in the middlegame between two knights vs two bishops. Narayanan's solid play ensured him a draw. 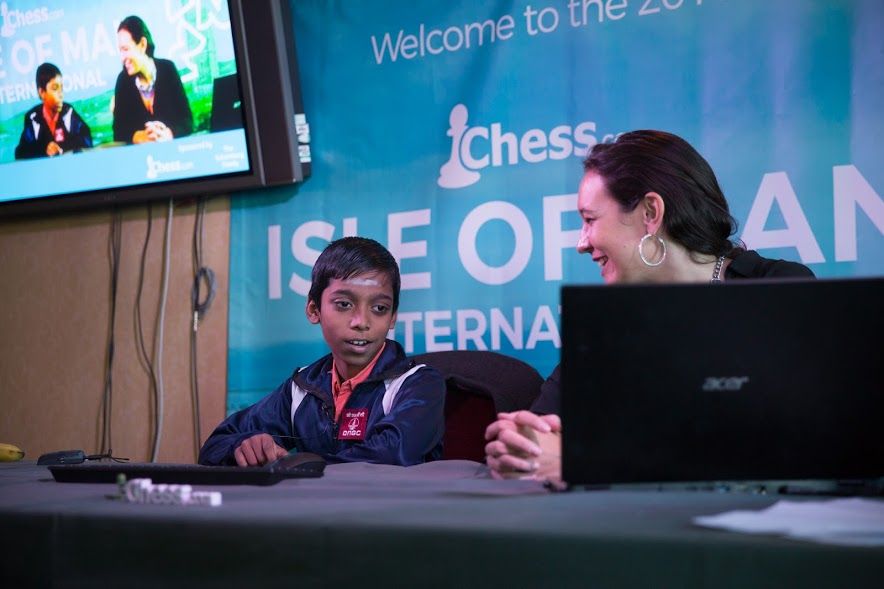 IM R. Praggnanandhaa set the social media ablaze with his 18-move candy made up of Axel Bachmann (2645). 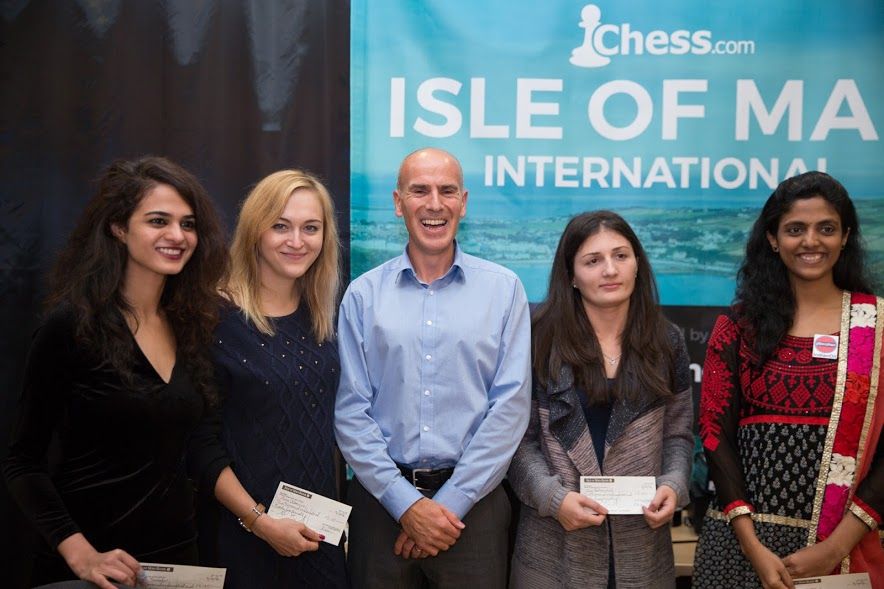 GM Dronavalli Harika received Best Women's prize. She scored 5.5/9 and her rating shot up to 2543.4. 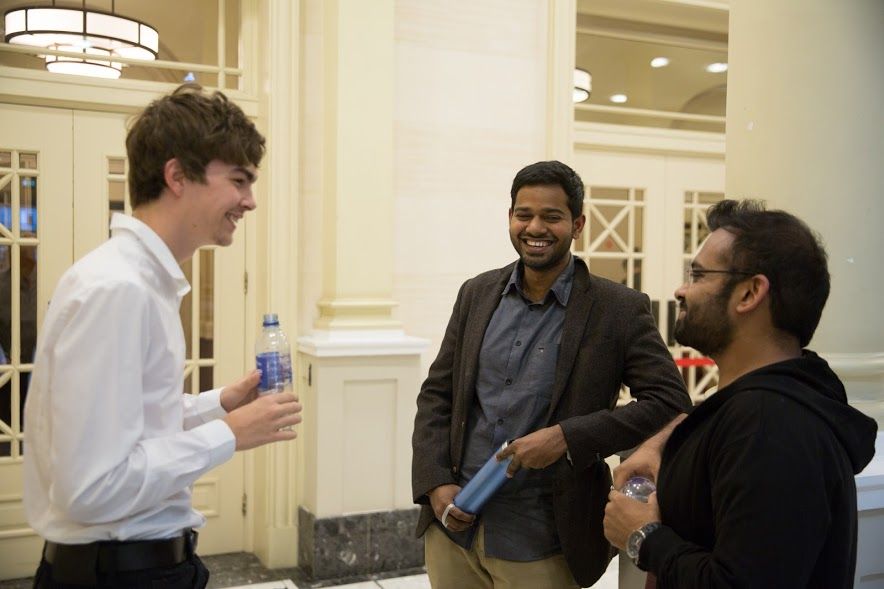 (Answers will be updated after 18 hours) 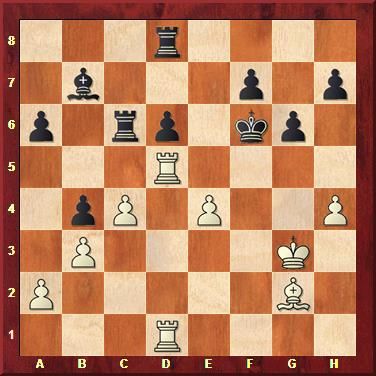 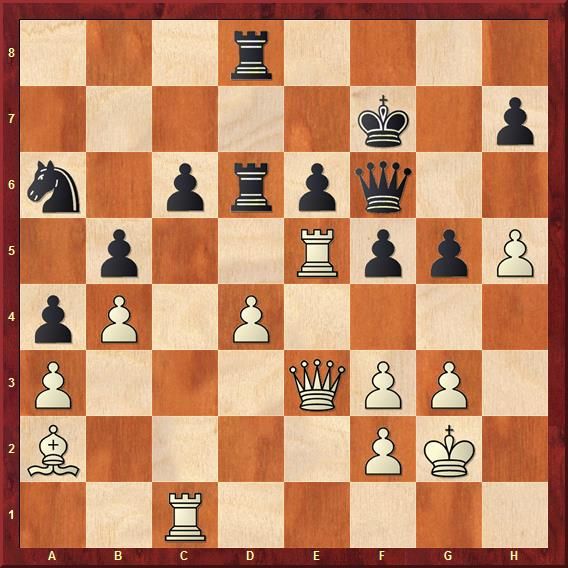 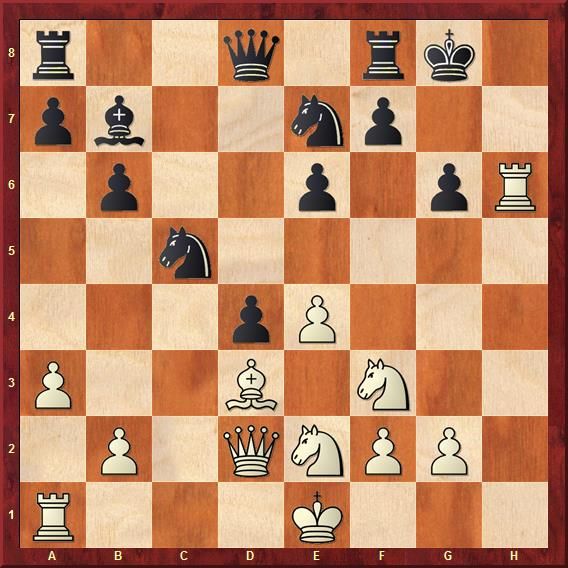 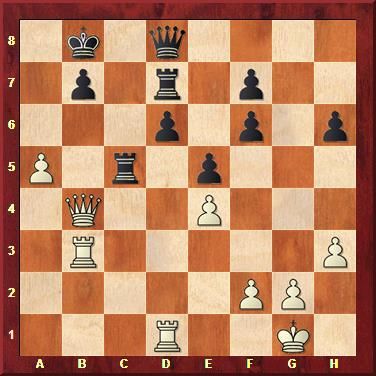 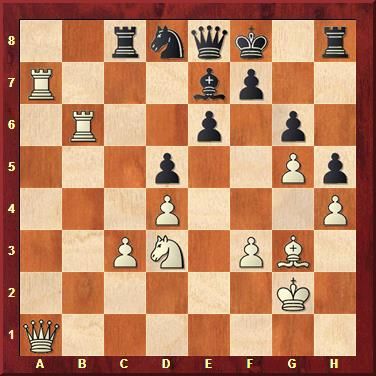