The chess.com Isle of Man International is taking place from 1st to the 9th of October 2016. Out of 133 players, 26 are Indians. Top three seeds at the event are Fabiano Caruana, Wesley So and Hikaru Nakamura. The Indian challenge is led by Vidit Gujrathi. On this page you can find four games of Indian players who are playing on the top boards. You can use features like live book, let's check and engine analysis while watching the games. Live action begins at 18.00 hours IST.

The Isle of Man is a self-governing Crown dependency in the Irish Sea between England and Northern Ireland. The island has been inhabited since before 6500 BC. In the 9th century, Norsemen established the Kingdom of the Isles. Magnus III, King of Norway, was also known as King of Mann and the Isles between 1099 and 1103. In 1266, the island became part of Scotland and came under the feudal lordship of the English Crown in 1399. It never became part of the Kingdom of Great Britain or its successor the United Kingdom, retaining its status as an internally self-governing Crown dependency.

The tournament begins at 6pm IST. Indians make up for the bulk of participants as 26 of the 133 competitors are from our county. 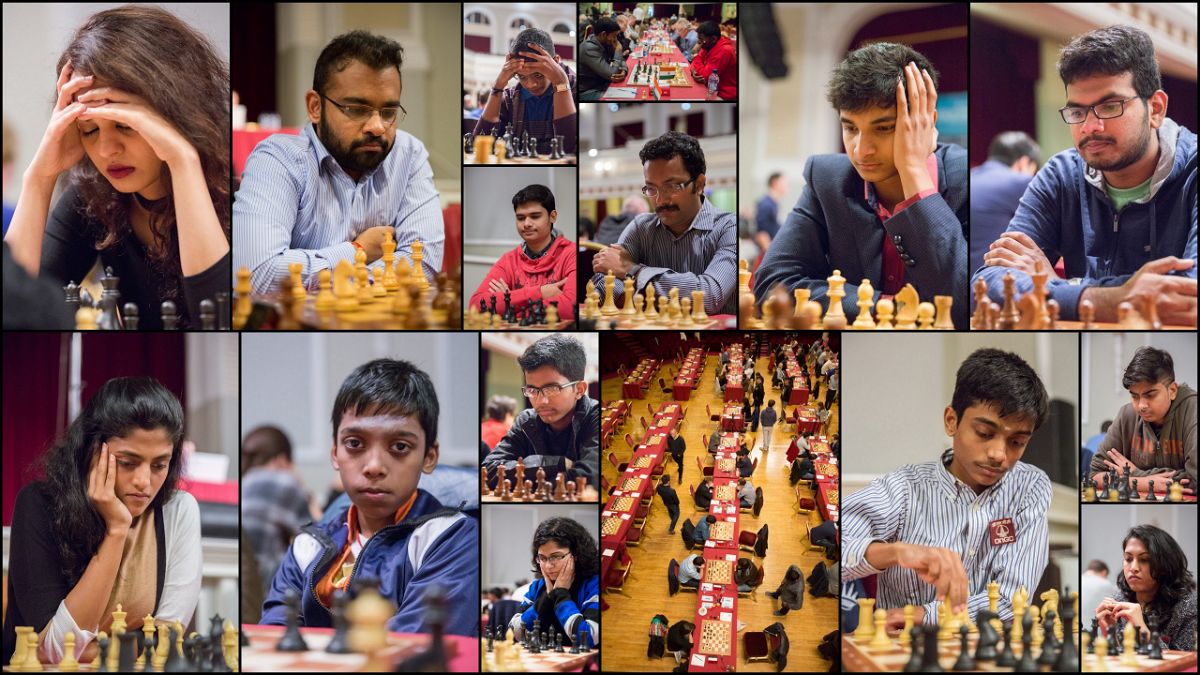