It was another depressing round where India lost the match 3-1. S.P. Sethuraman was the only savior of the say for Indians as he won the game. Wei Yi destroyed Karthikeyan Murali, Bu Xiangzhi was simply faster with his play on the kingside against Abhijeet Gupta, while Surya Shekhar Ganguly was on his way to win the game until inaccurate moves around move 40 meant that he lost as well. Report.

The third round of the India-China Scheveningen match was depressing for Indian fans on all accounts. China was leading the match 4.5-3.5. Surya Shekhar Ganguly and S.P. Sethuraman had the white pieces against Lu Shanglei and Zhou Jianchao respectively. Team India badly needed both of them to fire. Why?

Because Abhijeet Gupta had black against Bu Xiangzhi, but that is no big a tension because Gupta is very well capable of holding the fort. The real problem lay on the first board. The phenomenal Wei Yi, Chinese champion, had white against the Indian champion Karthikeyan Murali. Karthikeyan is obviously very talented and almost of the same age as Wei Yi, but in terms of pure strength, the Chinese is in an altogether different orbit. 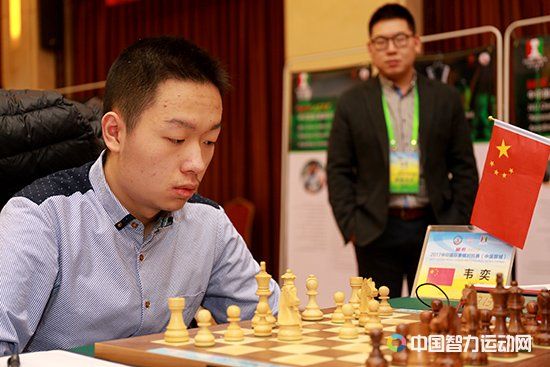 The Chinese delivered for his team

Karthikeyan defended with a Sicilian Taimanov, probably not the best choice to defend against the frighteningly tactical Chinese wonderboy. With the aggressive 14.e5, Wei Yi took over the initiative but the big mistake came later on when Karthikeyan played 25...Bc6. Wei Yi won.

Sethuraman played an Italian opening and Zhou Jianchao opted for a controversial plan with black involving ...h6, ...g5, AFTER castling on the kingside. Sethuraman attacked on both wings, won Black's queen, and bagged the point. 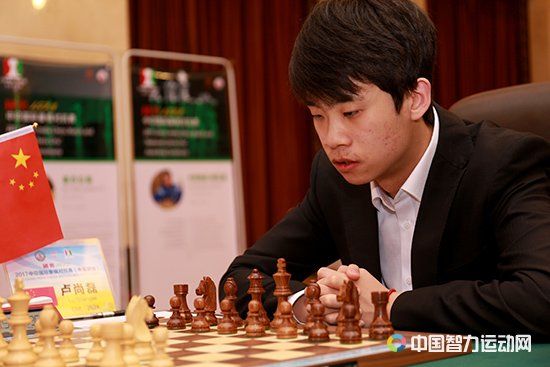 It was still possible for India to win had Ganguly beaten Lu Shanglei.

Ganguly was well on his way to a nice victory with white in a Symmetrical English. With 32. f4-Ng5- f5, Ganguly hit on the right plan. But on move 38, the Indian went wrong allowing Black to equalize. Then, further mistakes around move 40 allowed Shanglei to promote his passed e-pawn and even win the game! 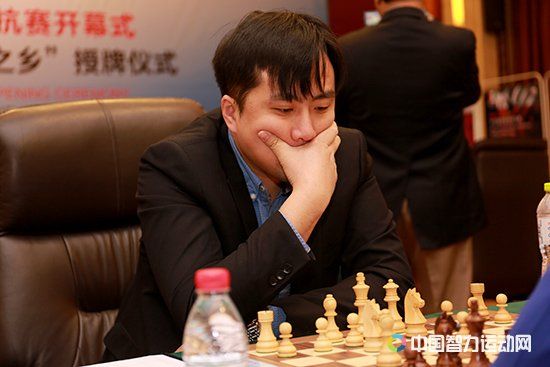 The endgame was interesting honestly, but the problem was that Bu was much quicker on the kingside with his pawns and pieces than Gupta was with his counterplay on the queenside. And with that, answering the prayers of Indian fans, the round came to an end.

Team India is sorely missing a responsible hand like Vidit Gujrathi [who missed the tournament because he could not procure a visa(!)] but that does not take away the fact that even China is fielding a second-rate team. Surely, it is time to ask some serious questions about having an Indian Chess League, one along the lines of the model that exists in China or Europe?

Whatever they may want you to believe, remember that Indian sportspersons, not just chessplayers, perform despite the system, not because of it.

See the games from Round 03 with analysis by ChessBase 14:

The more you share, the more chess and the news about Indian chess would spread. Support Indian chess by sharing this news with your friends and followers: