If the litterateurs had to come up with an elegant synonym for 'anomaly', they could very well anoint it as 'mumbai'. On January 28, IIFL Wealth, in association with the Indian Chess School, welcomes you to Bombay for the IIFL Wealth Open and IIFL Wealth Juniors Tournament, which is on its way to being crowned the highest prize-money junior tournament in chess history. An invitation. 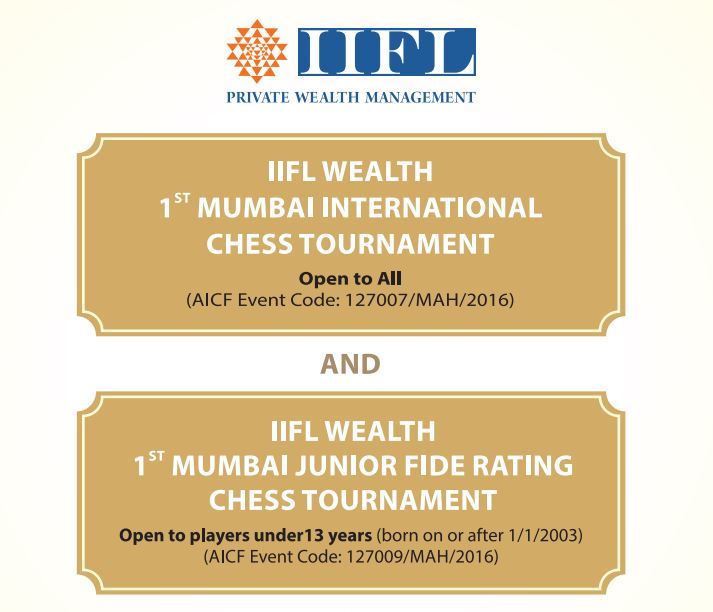 If the litterateurs had to come up with an elegant synonym for 'anomaly', they could very well anoint it as 'mumbai'.  When I first read in the newspapers that Mukesh Ambani is constructing Antilia, a 27-storey residence at Altamount Road, Mumbai, I found it amusing -- this city has some of the world's biggest slums, and now she was hosting the most expensive residential house on the planet! Mumbai is the pulse point of India's financial, political, religious, and even fashion trends. 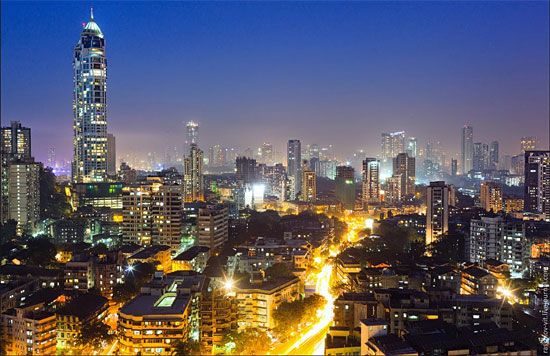 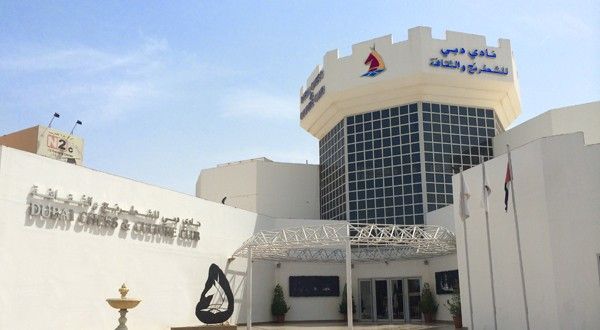 The story I am narrating to you began when FI Praful Zaveri visited the Dubai Chess and Cultural Center (Photo: Amruta Mokal)

Praful Zaveri was impressed by the Dubai Junior Open, world's richest junior tournament (with a prize fund of US $ 10,000). He was excited to experience a tournament of a caliber so high, being held exclusively for juniors. This visit incepted in his mind an idea of creating a tournament for juniors of a stature unparalleled, in India, in Mumbai. He visualized an international tournament for children aged below thirteen, with a relatively large prize fund. 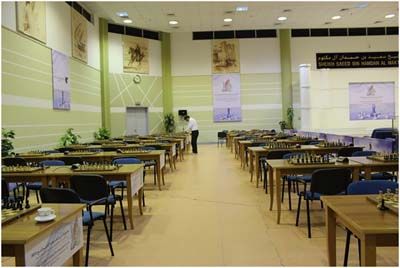 The infrastructure and playing conditions in the Dubai Juniors are world-class! (Photo: Amruta Mokal)

To have an idea in your mind is one thing, but to give birth to it so that one and all can admire as it bawls and smiles is another. Praful Zaveri has been a keen follower of Swami Vivekananda's philosophy, which he has been drumming into his students' heads since time immemorial. I know, because I used to be his student!

Take up one idea. Make that one idea your life - think of it, dream of it, live on that idea. Let the brain, muscles, nerves, every part of your body, be full of that idea, and just leave every other idea alone. This is the way to success.

Two years back, we had reported about GM Abhijit Kunte scaling an Indian record by giving an 8.5-hour-long simultaneous exhibition in Mumbai, hosted by the Indian Chess School. A candle that lights another loses nothing and, being a visionary he is, he shared his idea of hosting a grand junior tournament with our dear readers. 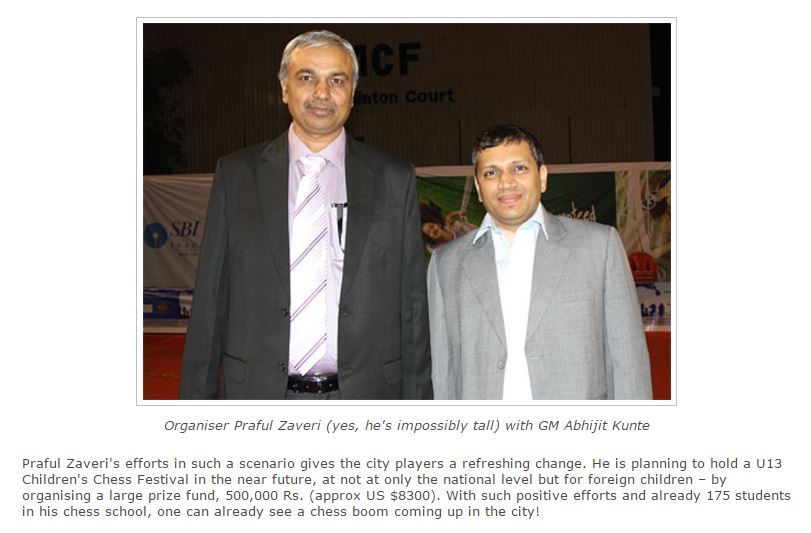 Praful reminisces: "It was the free day of the 10th Asian Schools Chess Championship, Taiwan, and a trip was arranged for the Indian contingent to get a glimpse of the beautiful city of Taichung. As the ‘coach’ of the Indian team, it presented me an opportunity to closely get acquainted with all the players, coaches and parents. That is how I came into contact with Mr. Karan Bhagat and Mrs. Shilpa Bhagat – parents of 5-year old Kush Bhagat." 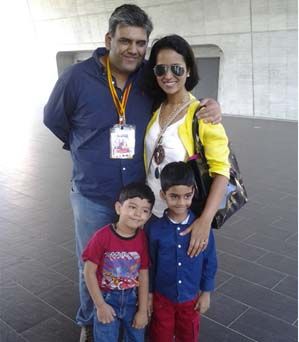 The couple with their son Kush Bhagat (right) and another talent, Sparsh Bisht (left)

Months passed and finally, in February, Praful got a call from Mrs. Bhagat with regards to the dream he had made them see. It turned out that Mr. Karan Bhagat is one of the founding members and, currently, the MD and CEO of IIFL Private Wealth Management (formerly India Infoline group of companies). No prizes for guessing what happened next.

Apart from the Juniors tournament, the IIFL Wealth approved an ‘Open’ tournament with an additional prize fund of Rs. 7.50 Lakhs. This is modest in terms of other international events, however, it would be compensated in the form of one single round only to be played per day. Praful Zaveri feels this is enough to attract a good number of titled players to the festival. 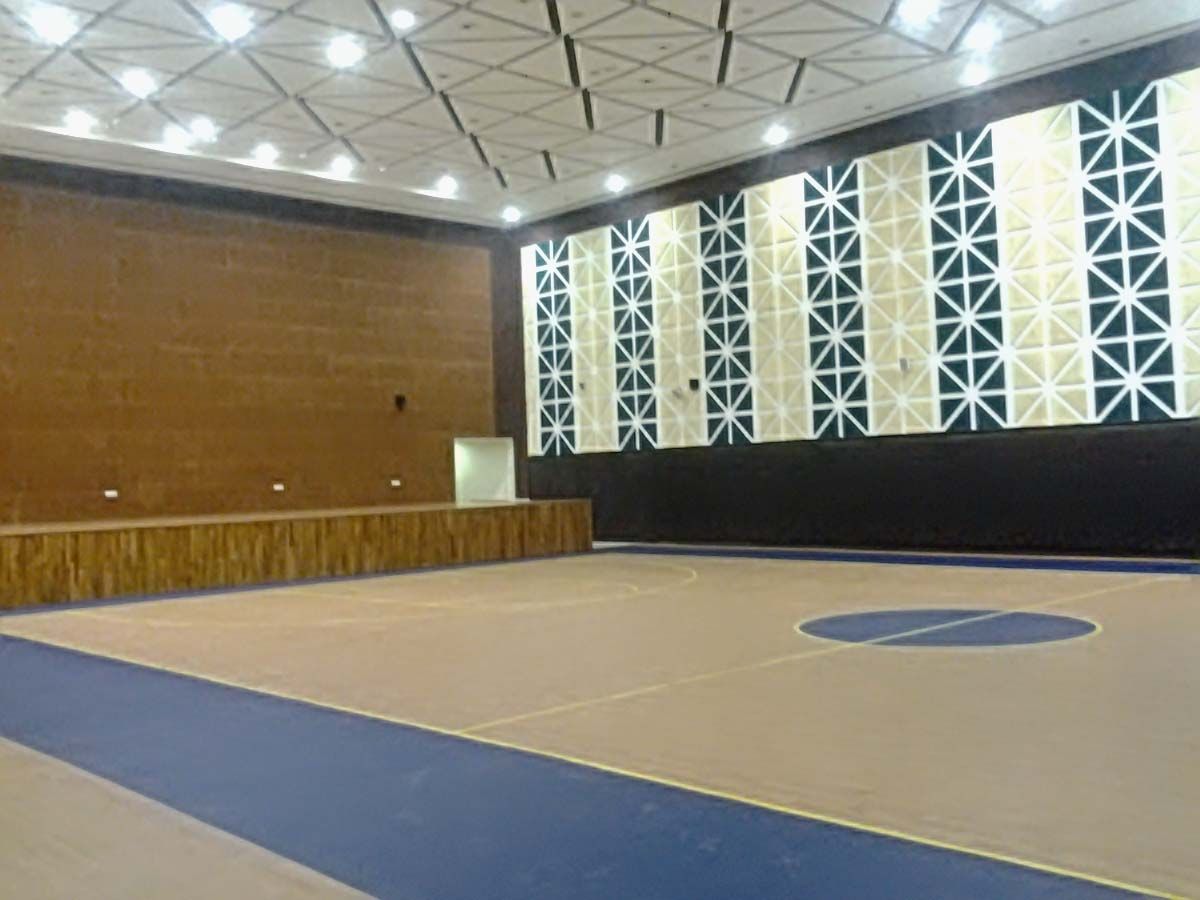 The tournament will be held at Mount Litera International School, Bandra. 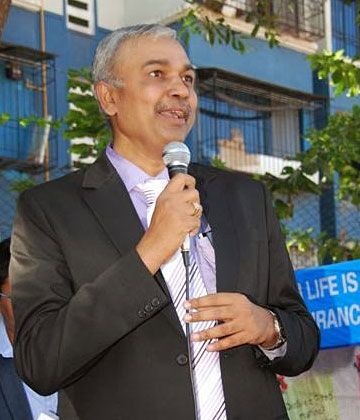 This is a dream come true for FI Praful Zaveri, a tireless visionary in the Mumbai chess circles.

He lists out the features of the Open and Junior Tournaments that will be held simultaneously (Open in the morning and the Junior U-13 in the evening):

Mumbai is a charming muse, as complicated as the Slav Botvinnik, if not more. We bring you a selection of Amul advertisements, where the legendary Amul girl describes to you the city and its lore.

Mumbai is home to the red rectangular box that runs on the road -- BEST. 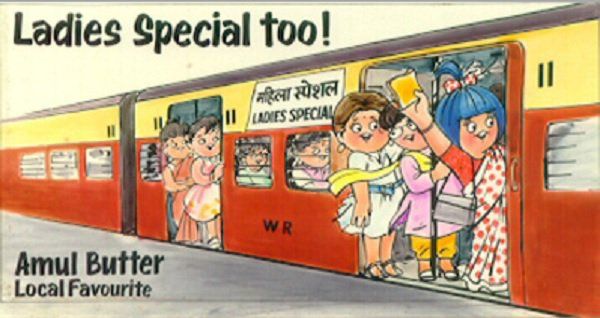 The famous Mumbai Locals, the lifeline of this city. 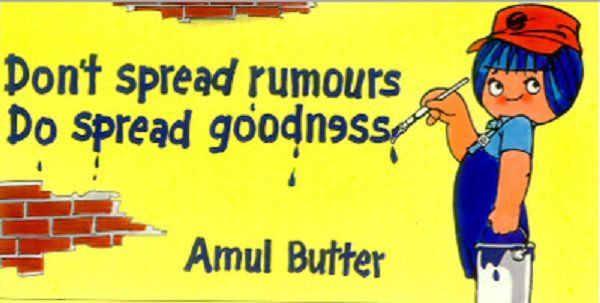 The Amul girl doing her bit amidst the unfortunate Bombay Riots of 1993. 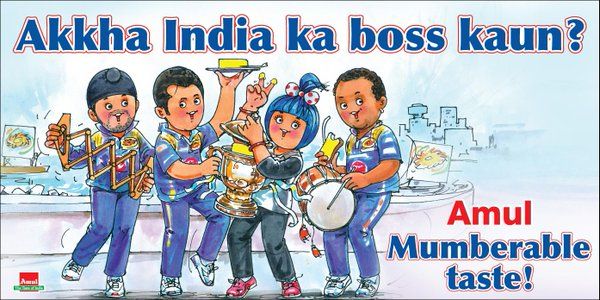 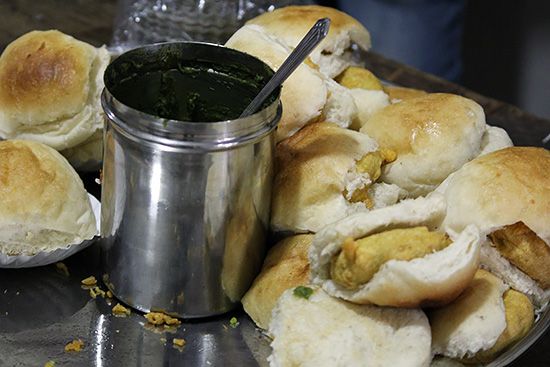 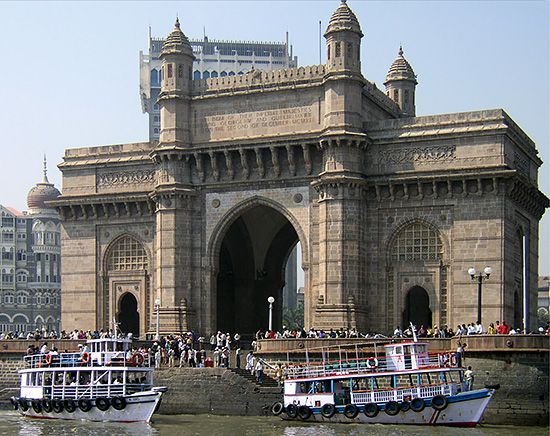 The most recognizable monument in Mumbai (Photo: Wikipedia)

ChessBase India is proud to be the media partner of the IIFL Wealth Open and IIFL Wealth Juniors Tournament. We will not only be covering the tournaments on a daily basis for our readers but also providing ChessBase products as prizes to the winners of the event.