Chess is not just about beating your opponent. It is more than just a sport -- it is an epicenter that brings people together. The IIFL Wealth Mumbai International in progress at Mount Litera School International is beginning to show people the real value that chess creates for the society. While a handful of kids share the lead in the Junior section, the Open saw its first sole leader in IM G.A. Stany, who has touched 5.0/5 and has kindly annotated his game for you. An illustrated report.

Chess is not just about beating your opponent. True, it is a sport, where you have to make your opponent squirm in his seat, sweat and extend his hand in resignation. It is also a cultural exchange of ideas, a meeting point for all sorts of people -- a religion and a community in itself. 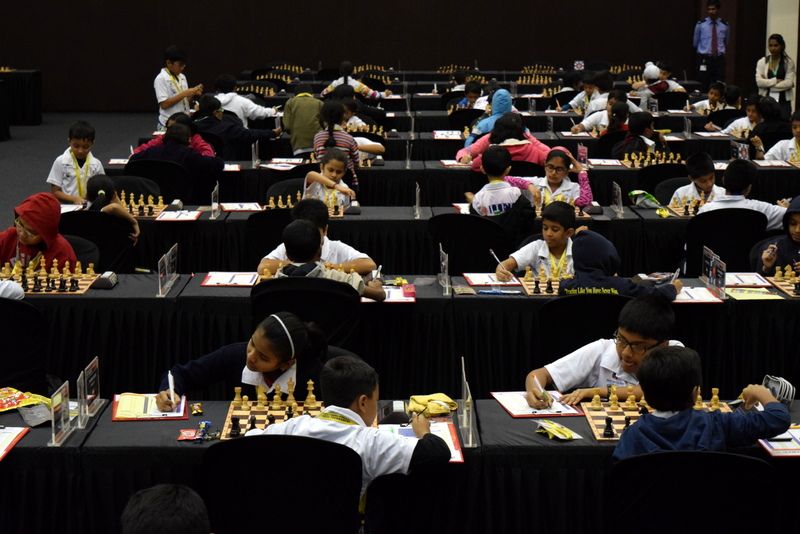 The kids get going 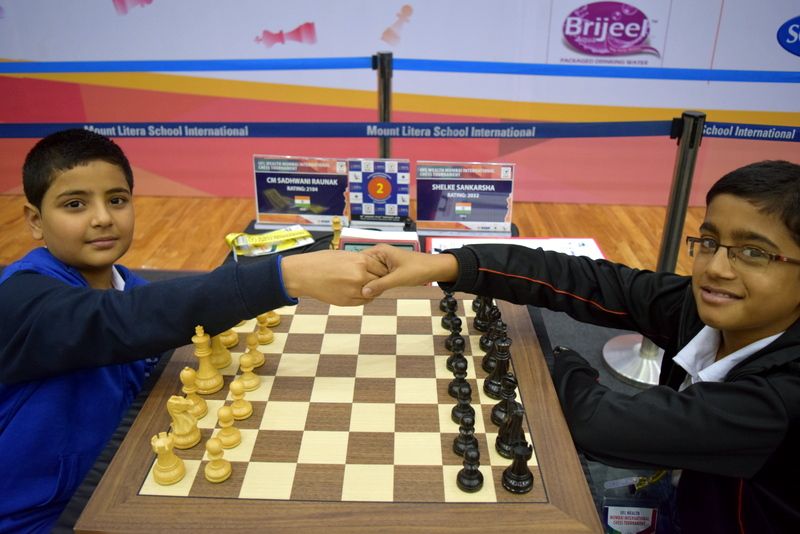 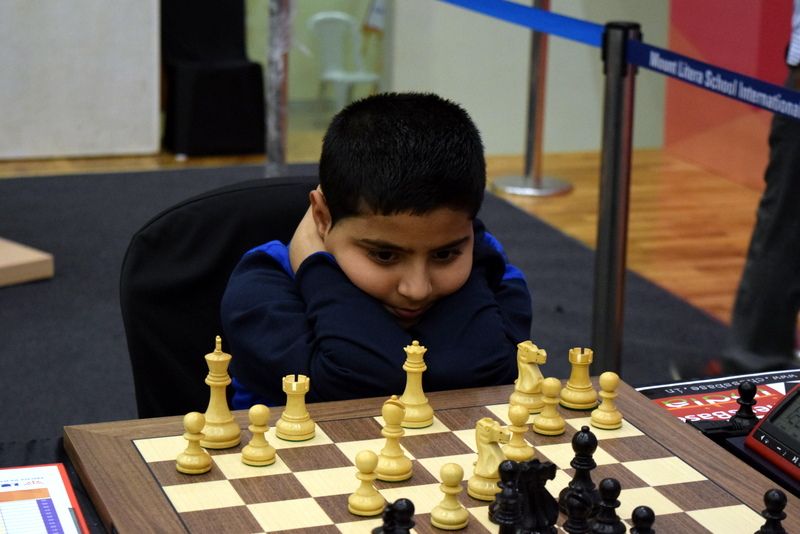 Raunak Sadhwani (2104) played a beautiful game the round before the fifth and was awarded the Game of the day prize... 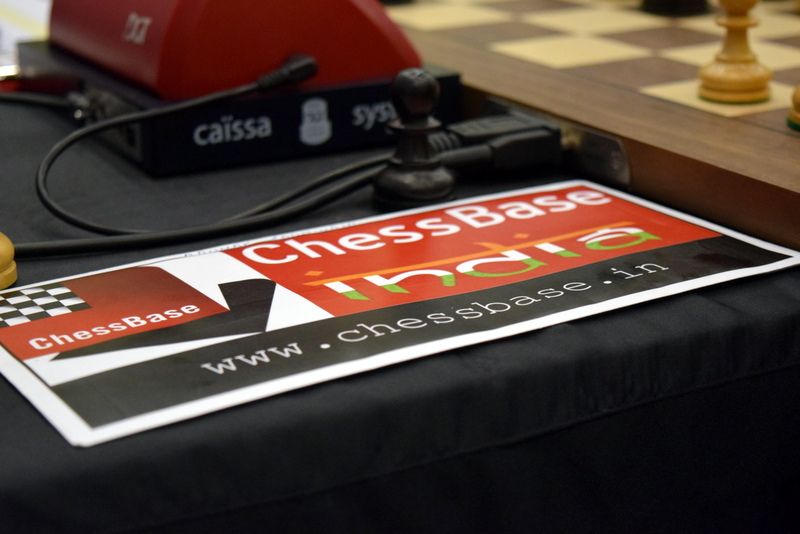 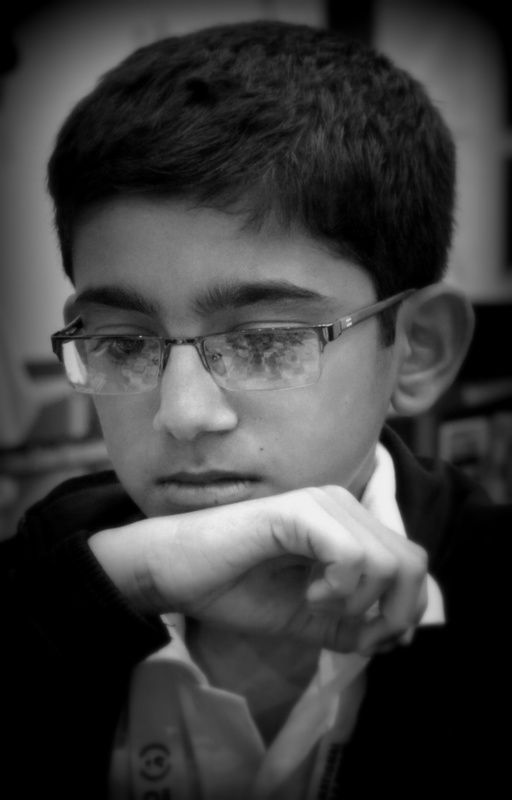 He was facing his state-mate Sankarsha Shelke (2032) who soon gained an upper hand with black as he was two pawns ahead, but the game ended in a draw. 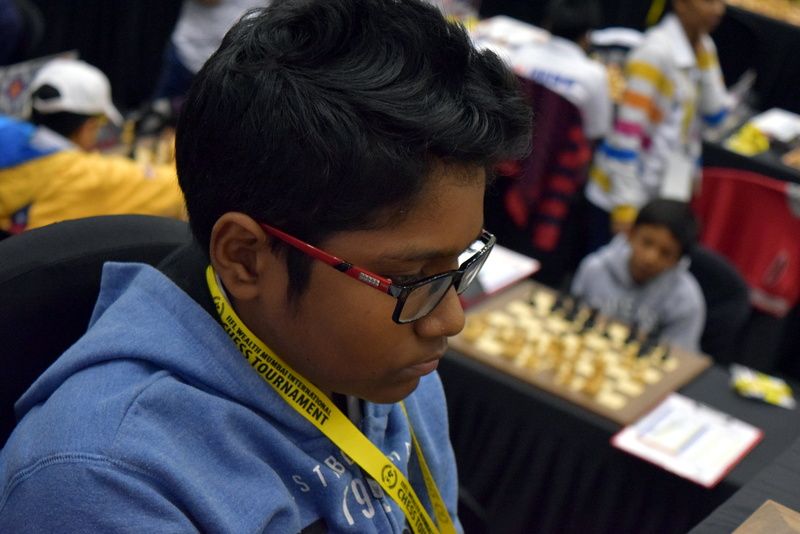 The top-seed Mohammad Fahad Rahman (2278) of Bangladesh was held to a draw by... 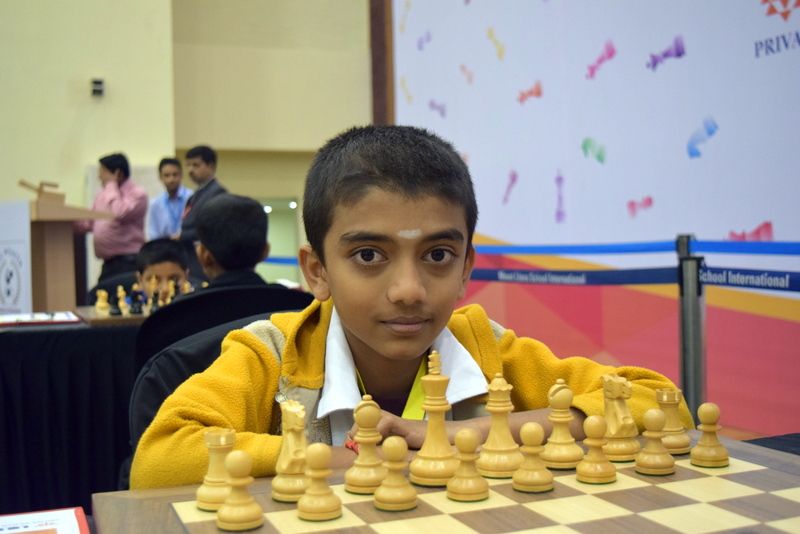 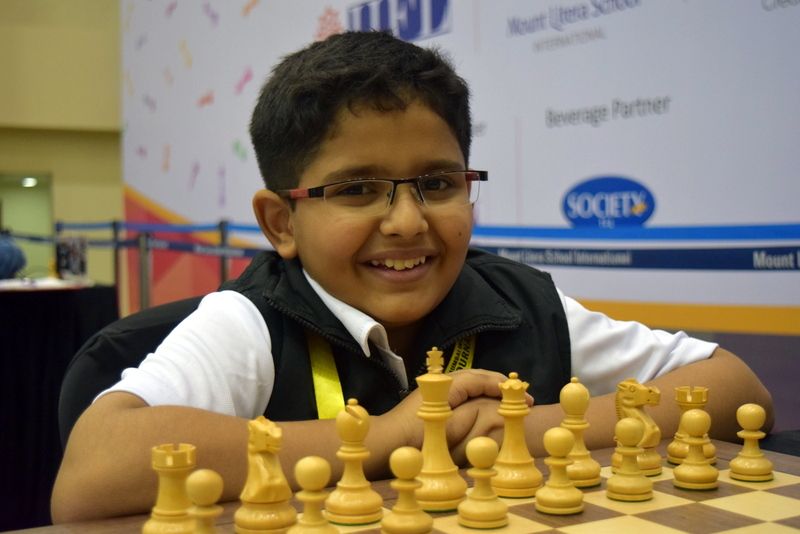 Adarsh Trpathi is a bubbly young man who could not survive the onslaught of the small and... 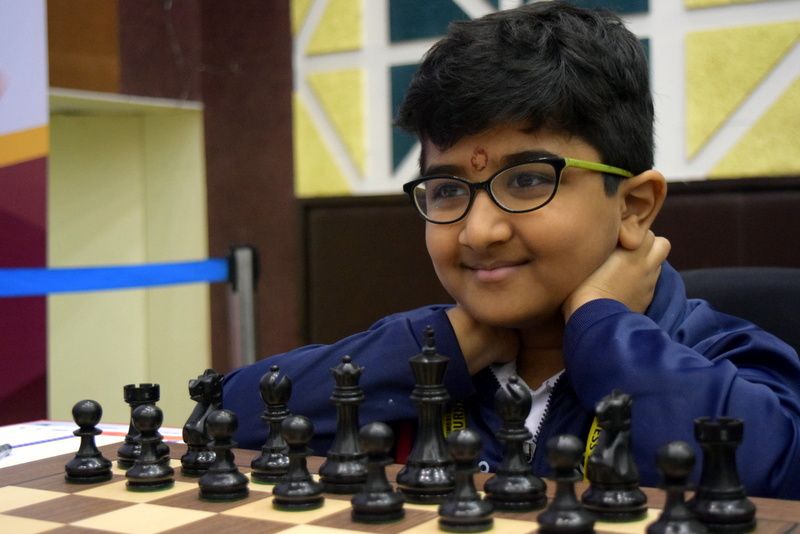 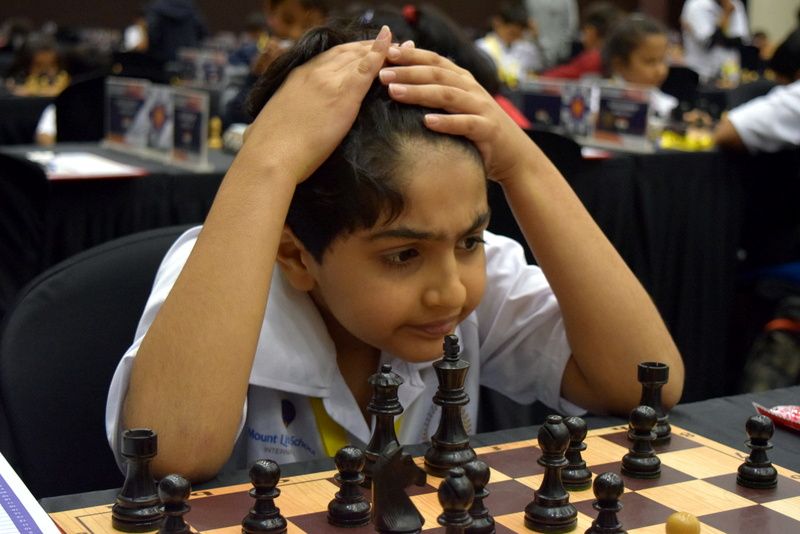 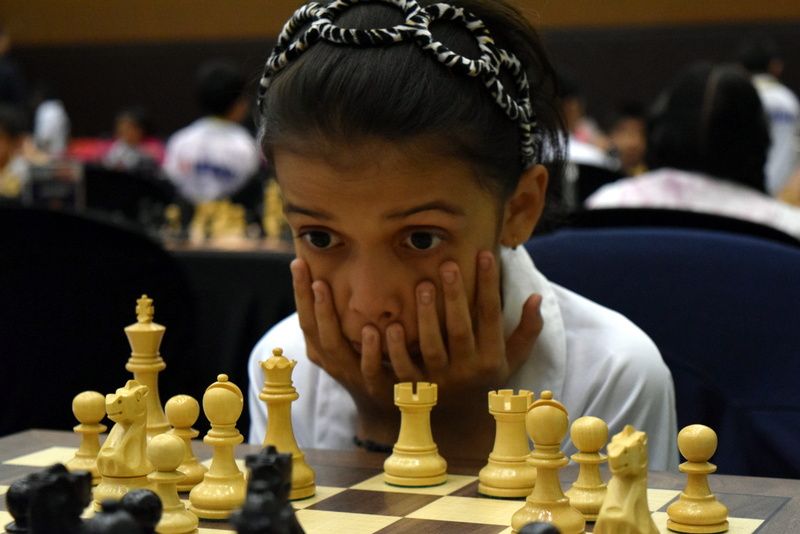 ...or sometimes, make you pop your eyes out in disbelief! 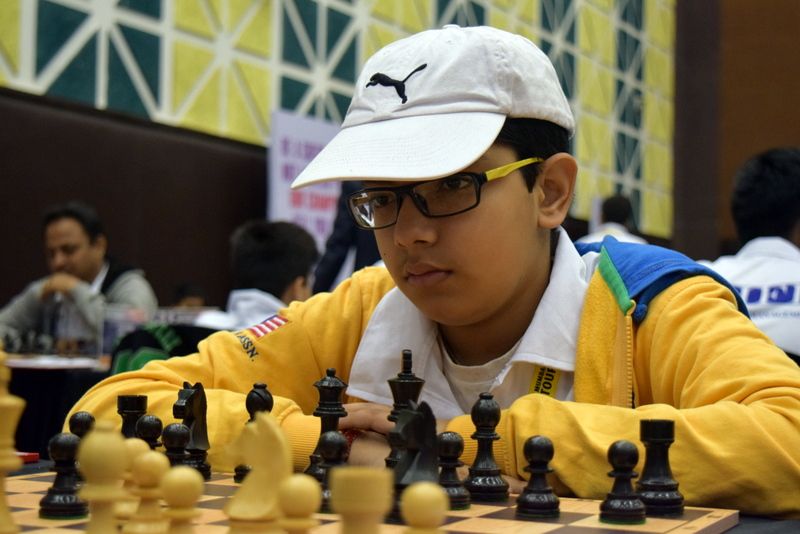 Some prefer caps to keep their head cool 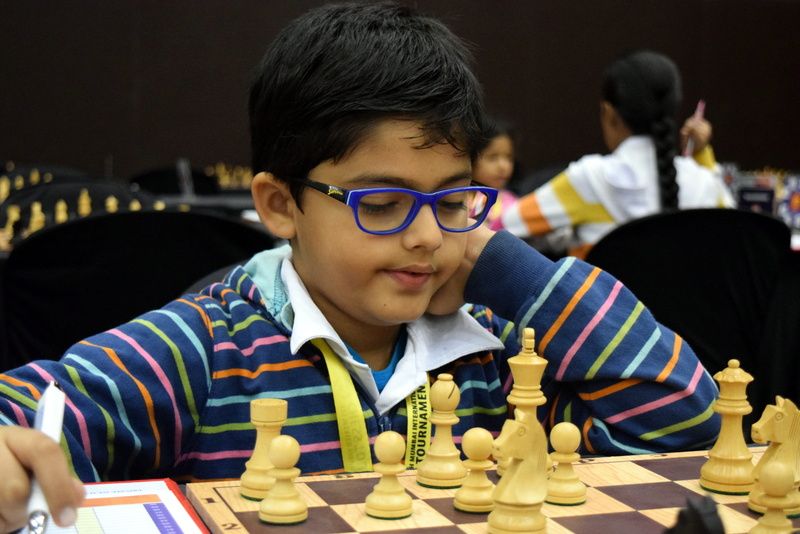 The e-pawn moves and my bishop becomes happy! 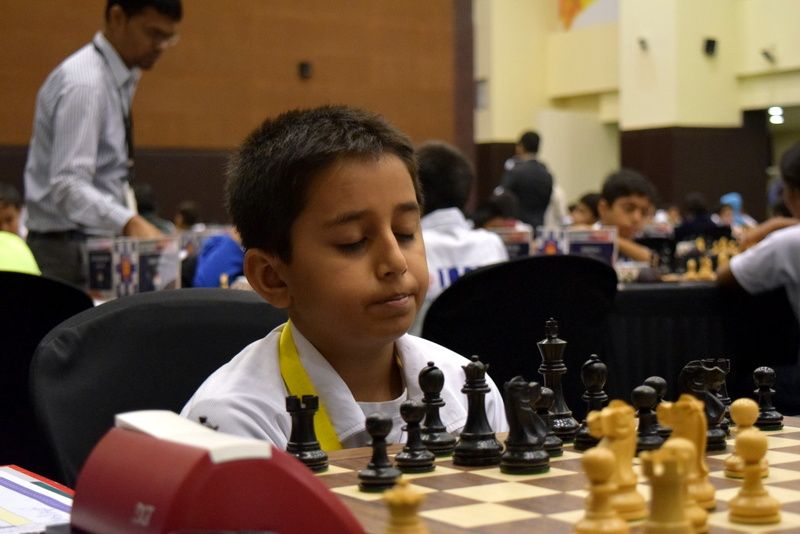 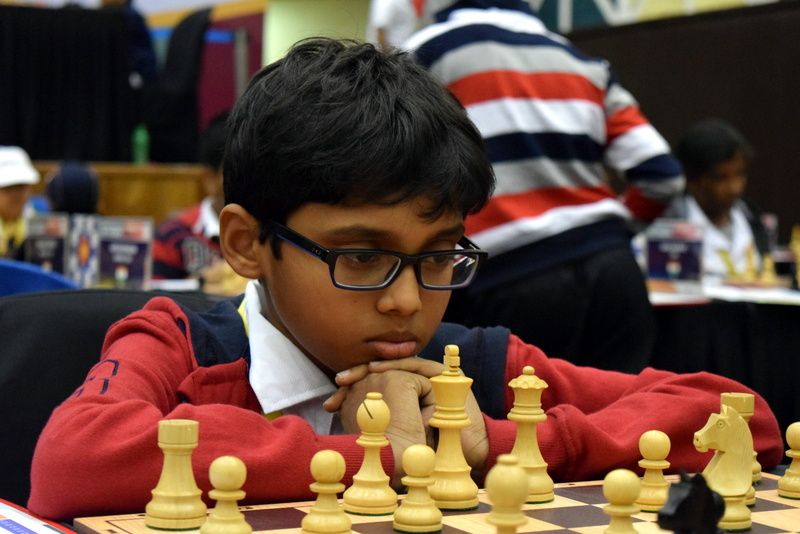 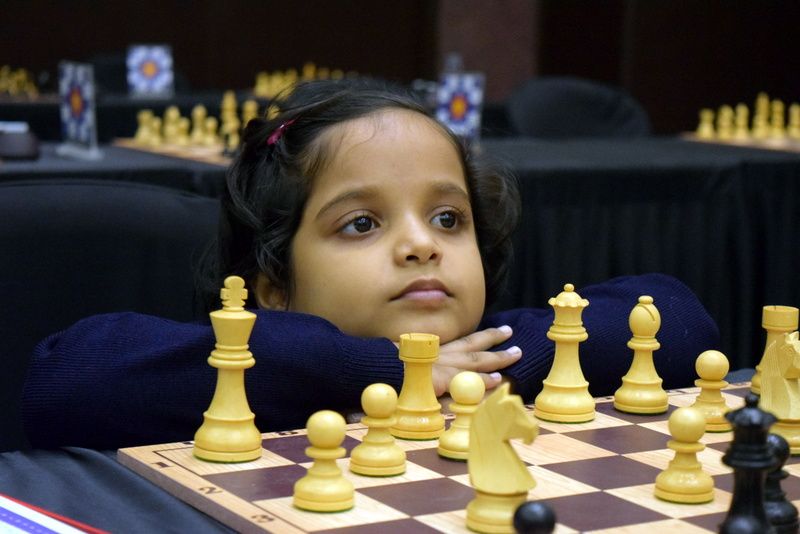 Looking up for some inspiration, or strategy, maybe? 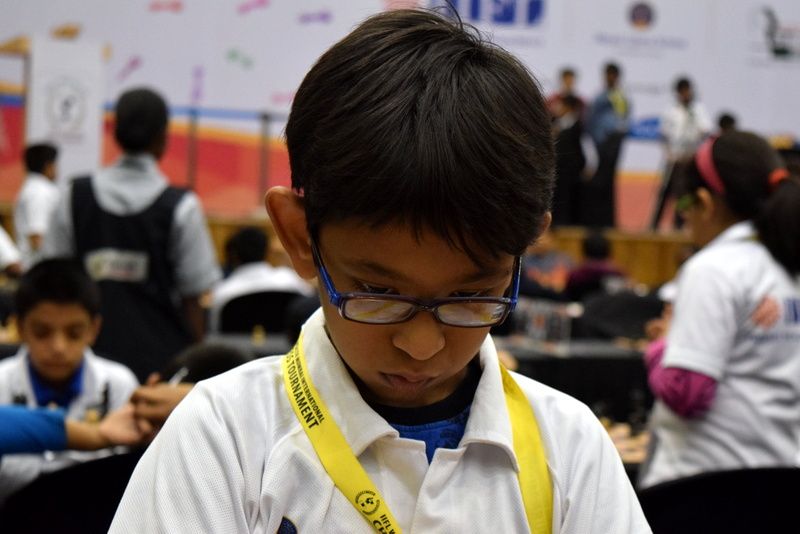 And this one is looking down for some concrete calculations 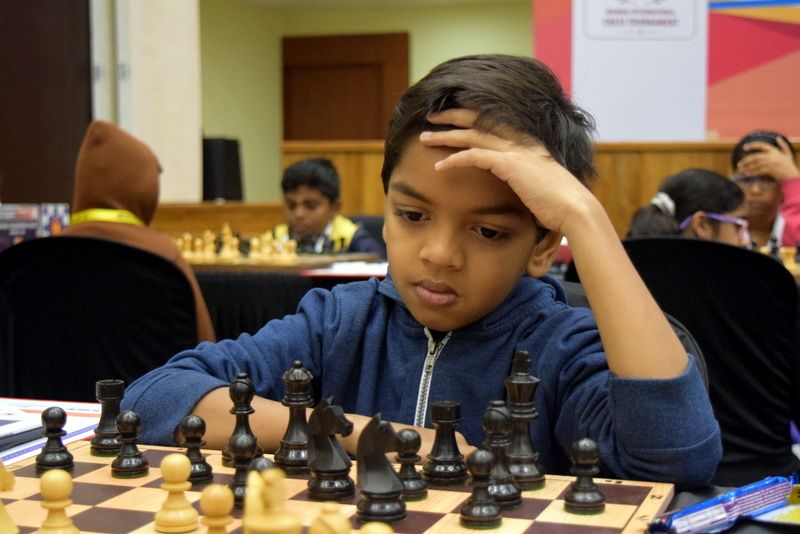 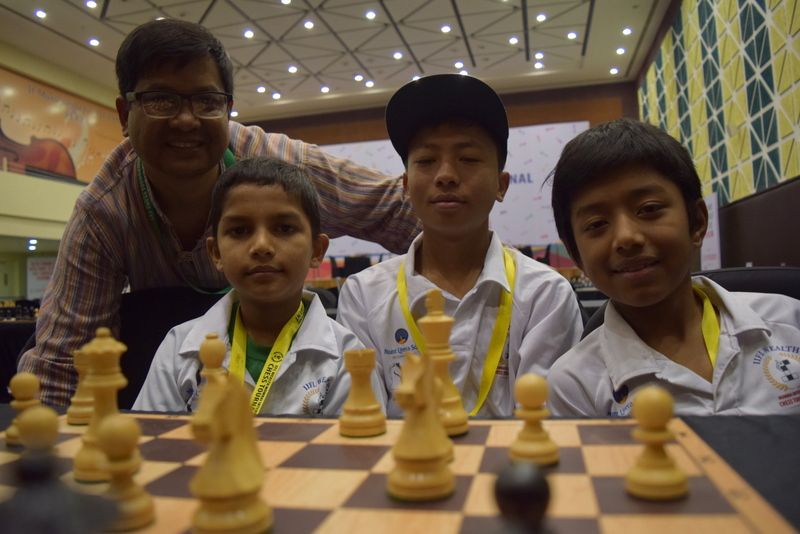 View the complete pairing for Round 06 here.

Complete results of Round 05.

Watch the games LIVE by clicking the above link.

Finally, it so happened that the big guns in the tournament began to take on each other and the games were bloody! 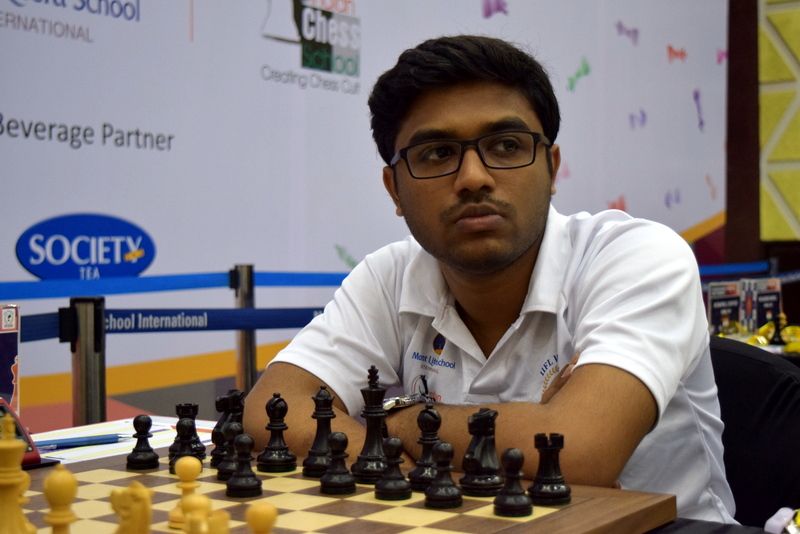 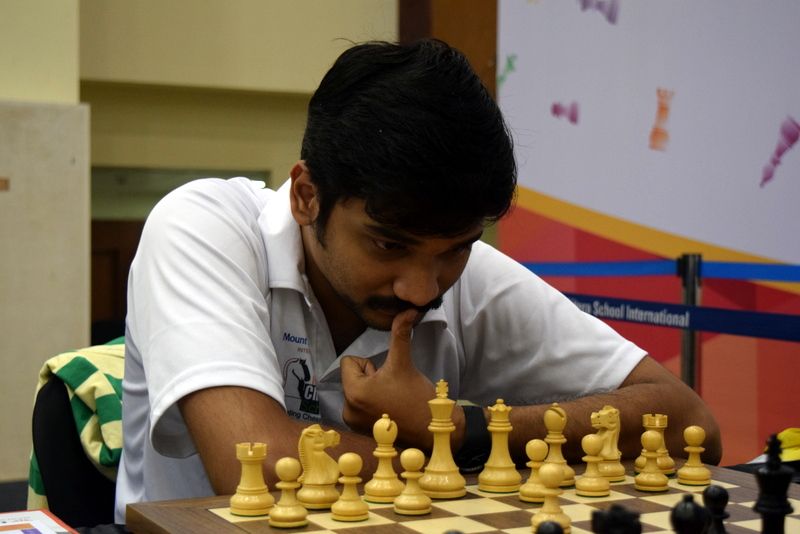 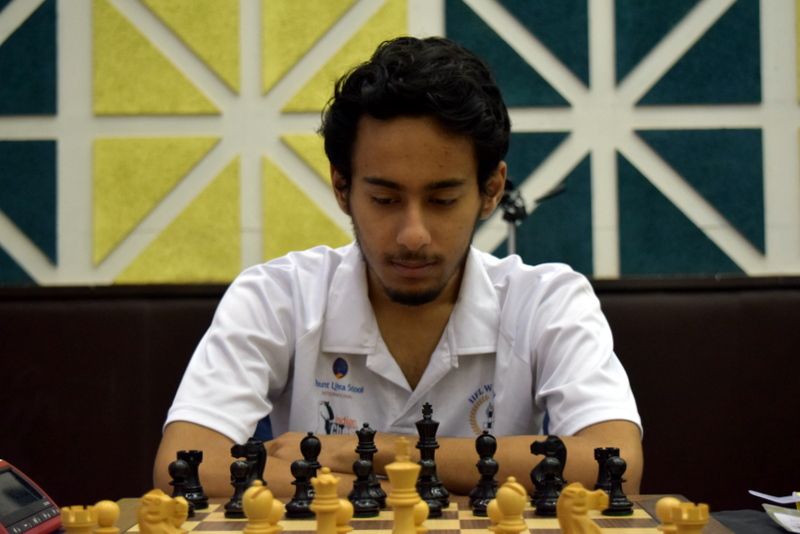 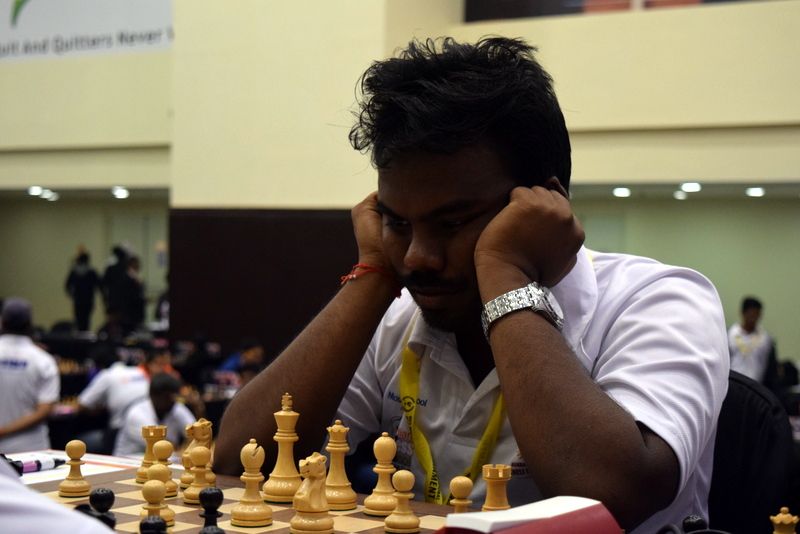 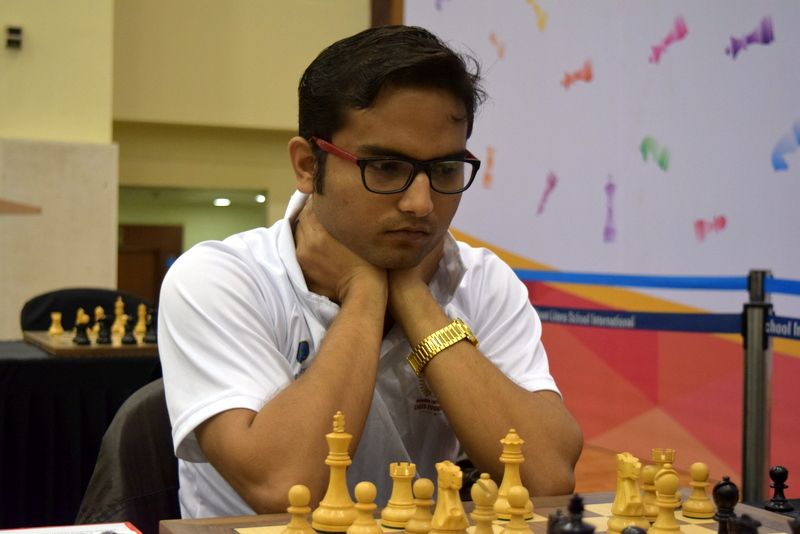 IM Swapnil Dhopade and IM Shardul Gagare have already become grandmasters, and they settled for a draw in their direct encounter. 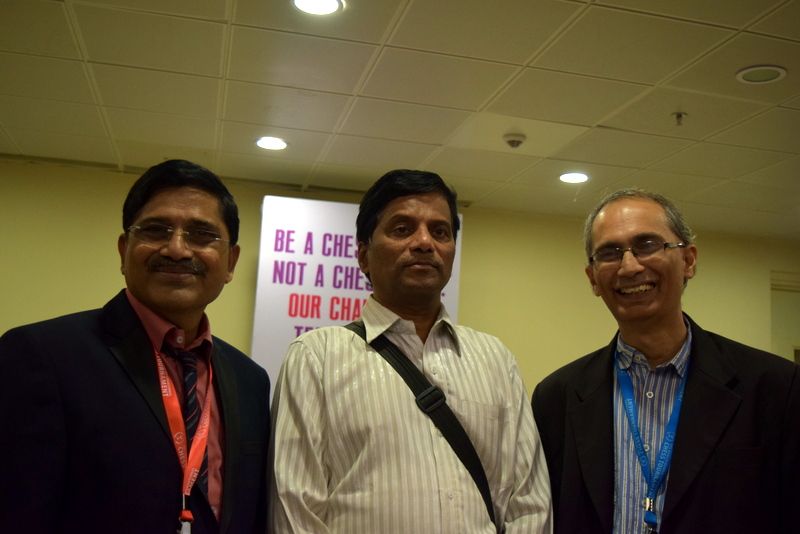 View the pairing for Round 06 here.

Complete results of Round 05.

Watch the games LIVE by clicking the above link.