The 2nd IIFL Wealth Mumbai International Juniors (Under-13) Tournament has witnessed five rounds of play. Maharashtra's Sankarsha Shelke is leading the tournament with a perfect score. A bunch of talented kids follow him half-a-point behind. We have a pictorial report.

The second edition of the IIFL Wealth Mumbai International Juniors Tournament began on 26 December 2016 at Mount Litera School International. Tamil Nadu's Gukesh D. began the tournament as the top seed but it was anybody's tournament, because, in junior tournaments, the momentum is secondary—the moment is what matters.

The open question was whether the top seeds would cruise home or one of the budding talents would usurp the title. 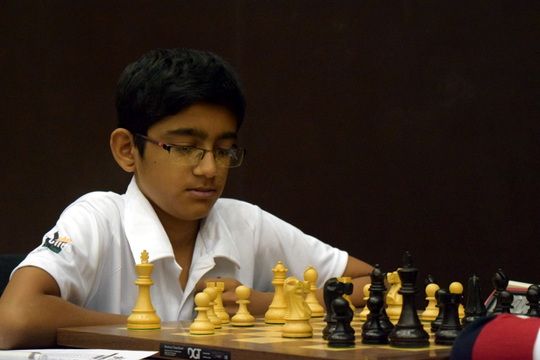 After five rounds of play, Maharashtra's Sankarsha Shelke (2175), the fourth seed, is leading with a perfect score.
Sankarsha speaks about his victory in the fifth round and his chess. 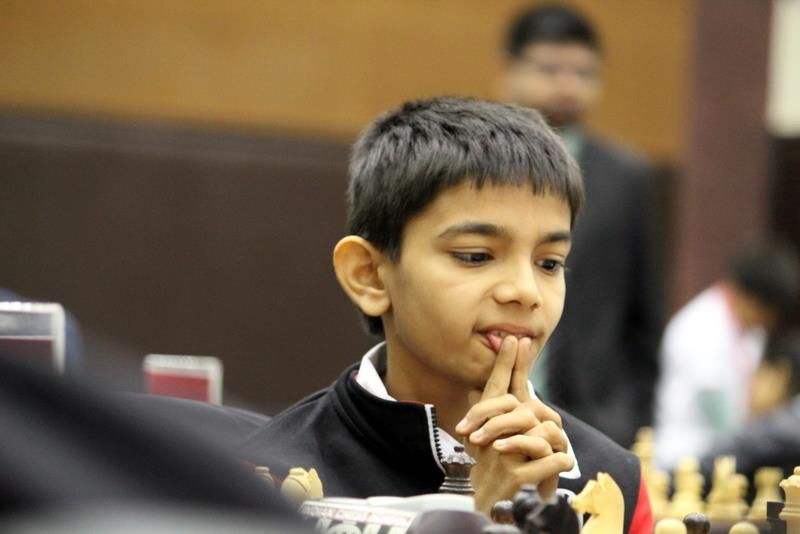 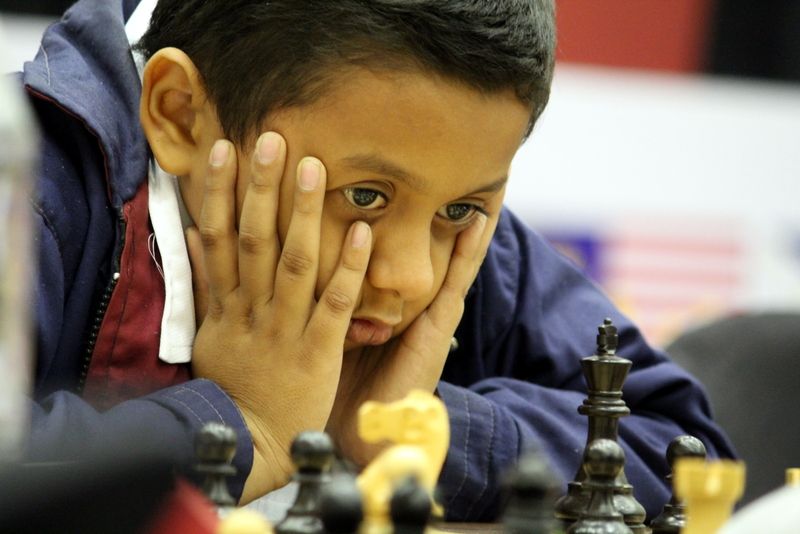 Young Jeet Shah enacts a version of the famous Norwegian painting ''The Scream''. It is considered to be the Mona Lisa of the modern times. 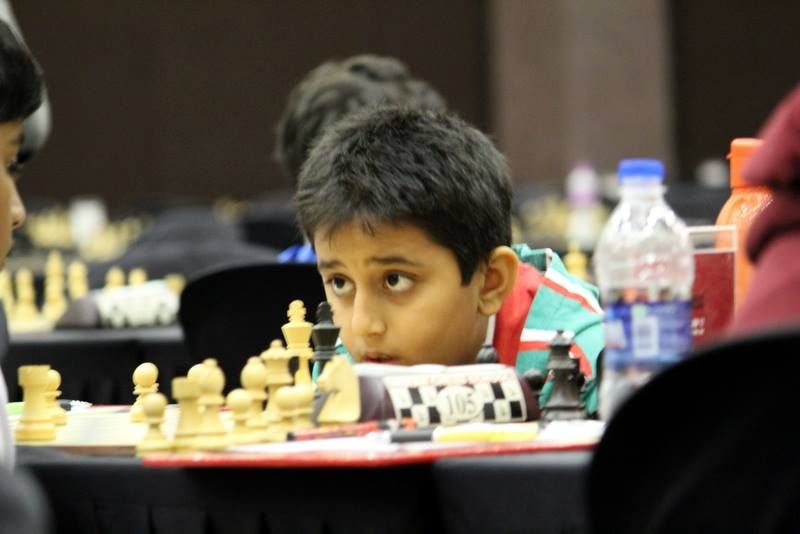 The fear of the consequences of his choices and hope of coming on top are visible in his eyes. 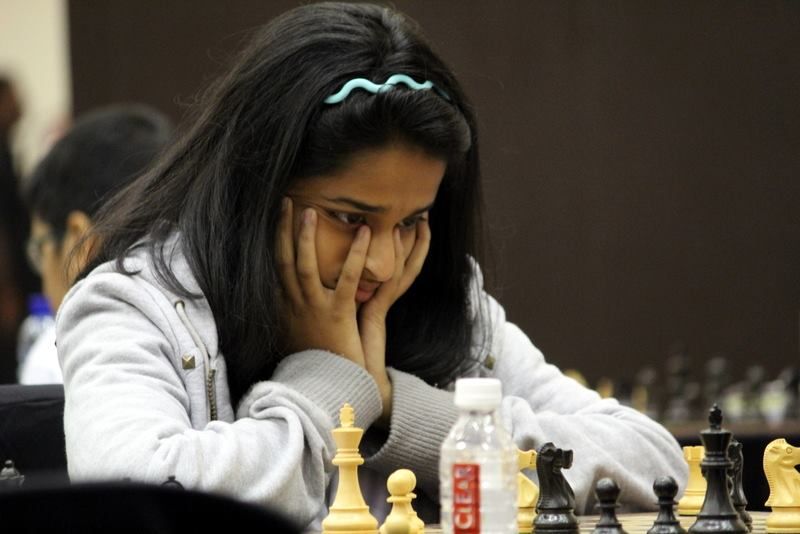 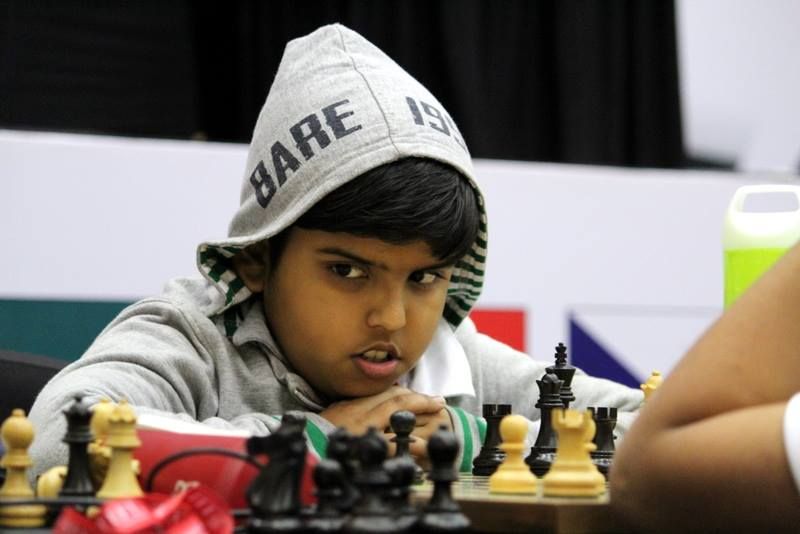 The ticking chess clock invokes the same fear as a ticking time bomb. 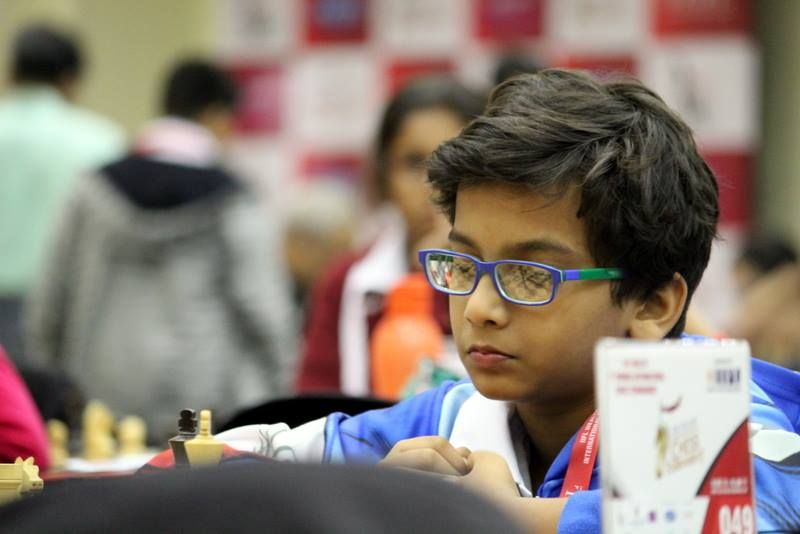 The chessboard in his eyes... 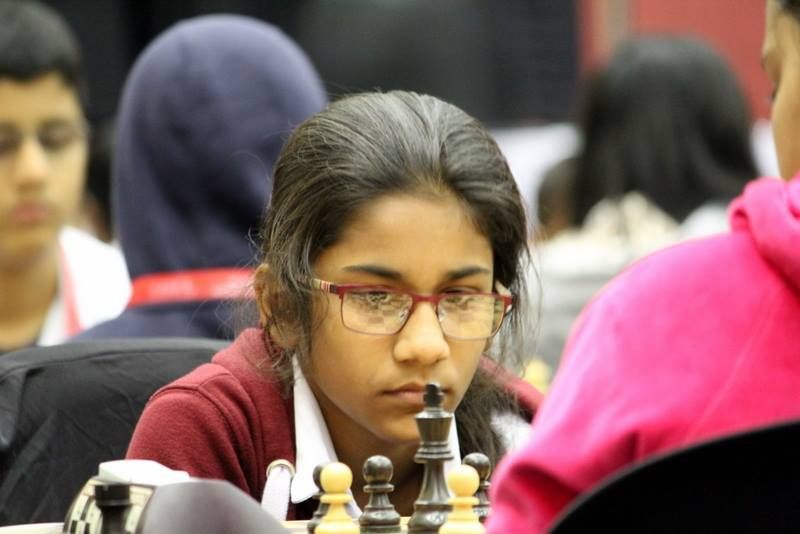 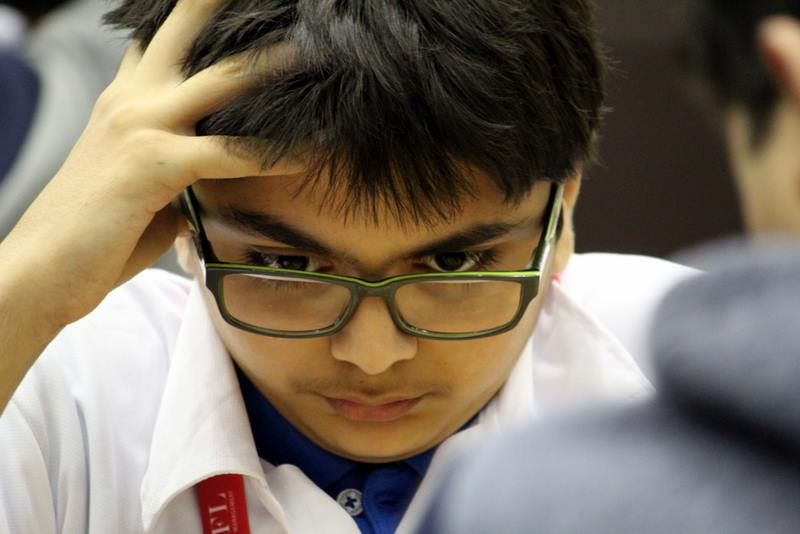 ...and the calculations inside the mind—that is what chess is about, after all. 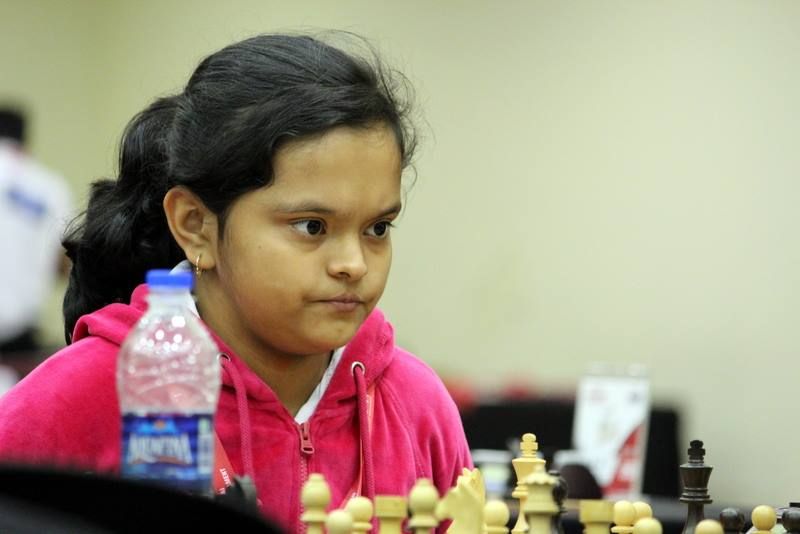 Staring at your opponent... 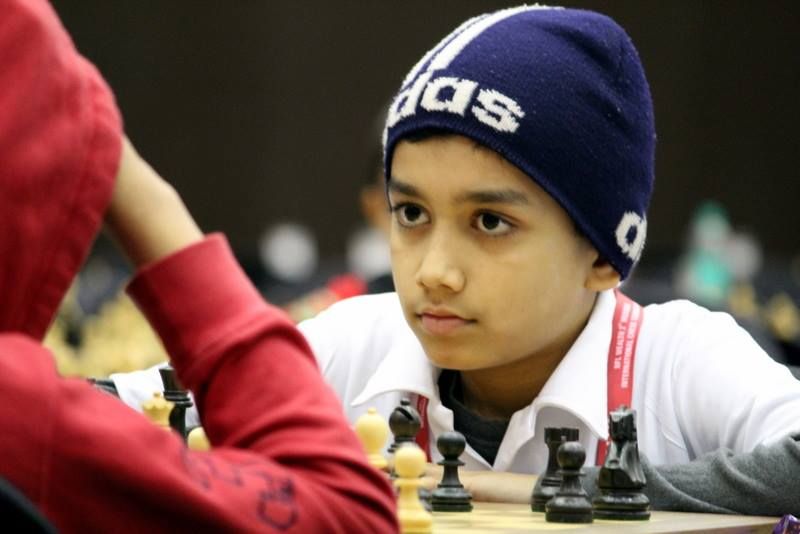 ...is the oldest ploy in the book 'How to unsettle your opponent'. 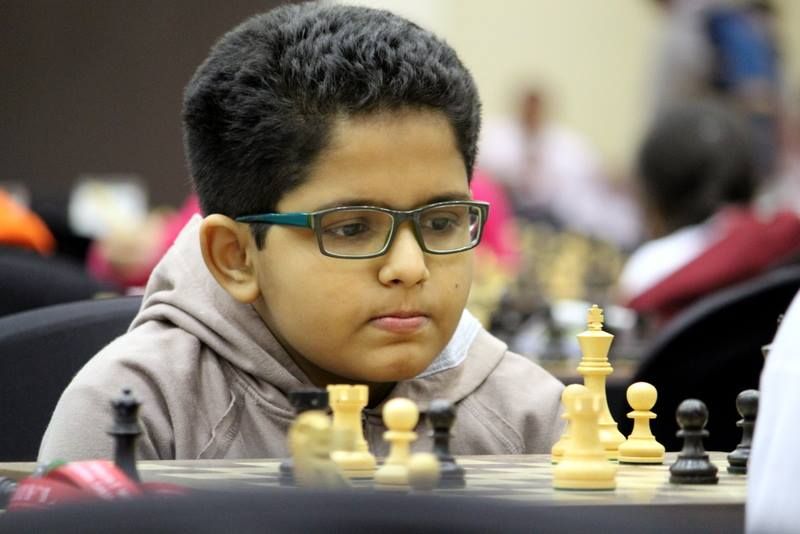 Aditya Tripathi seems to have suffered a roadblock. 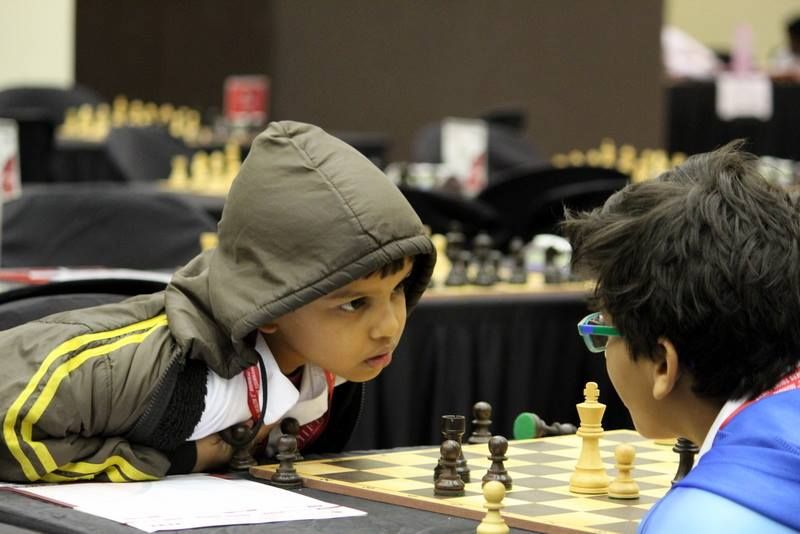 One of the youngest participants in the Juniors offers a draw to his opponent.