Thanks to Himanshu Sharma’s fantastic run at the Barbara Open, the Indian charge continued its dominance at the second coveted event of the Catalan circuit in Barcelona, Spain. In the previous tournament of the circuit, the Montcada Open, it was Shyam Sundar who brought glory to India by clinching the title prize. As for GM Sharma, this is his first title prize at an Open outside his home country. Throughout the tournament, his play was aggressive and filled with energy. But to win such a prestigious tournament, it is indeed essential to find the balance between offence and defence. In this article, we shall look closely into how he composed himself to maintain this balance while also looking at the overall performance of the Indian contingent.

Another major event of the Catalan Circuit took place in Barbera, Spain between 4th and 12th July 2017 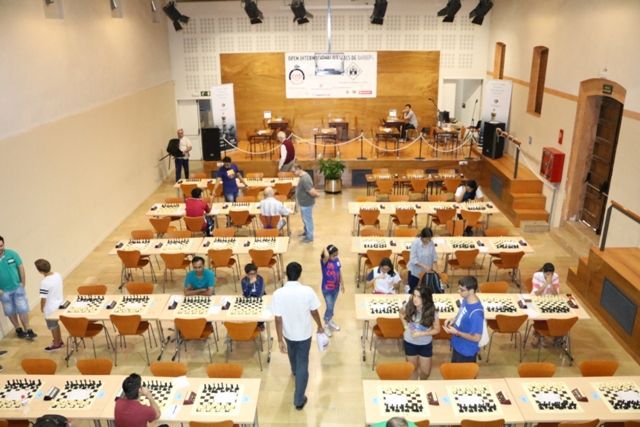 The Barbera Del Valles Open successfully completed its 40th edition this year. And to tell you the truth, I think this is just as big an achievement as that of any accomplished Grandmaster. 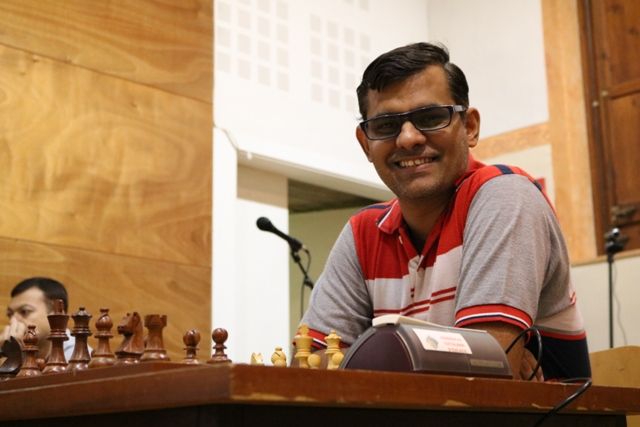 GM Himanshu Sharma had to miss the first tournament of the Catalan Circuit in Montcada because of visa delay. But once he reached Barbera, he made sure to make his presence felt. 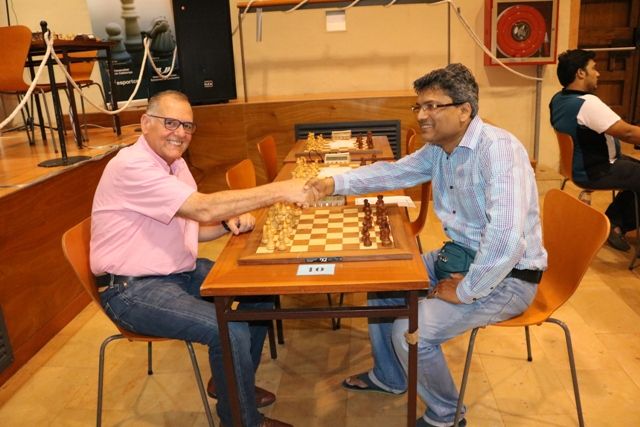 The captain of the Indian Olympic team in his heyday, Anup Deshmukh is currently India’s only player above the age of 50 to regularly attend major open tournaments. This trip too has proved to be a new experience for him and in this digital world of today, he’s been able to make a lot of new friends. 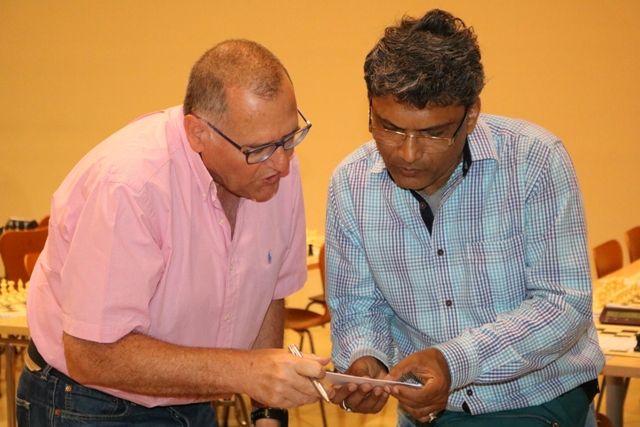 So playing in Spain doesn’t just give one the joy of playing in a foreign land, it also helps you make lifelong friendships! 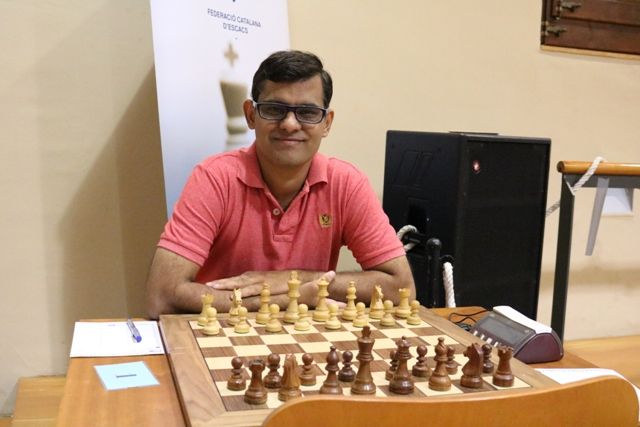 Going into the final round, GM Himanshu Sharma only needed a draw to win the title. But he had to work up a sweat to get that half point. 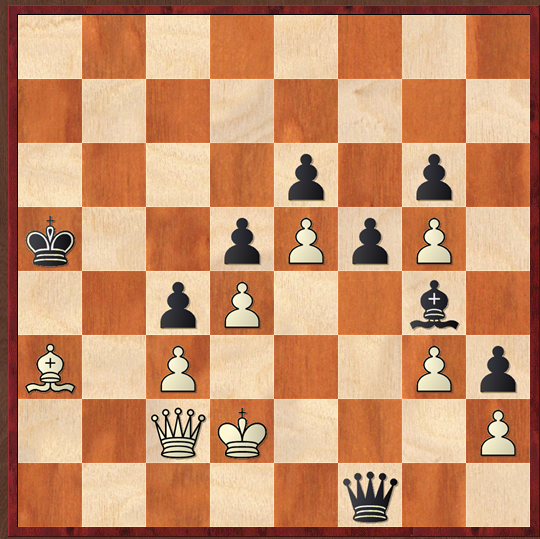 It’s only one’s determination to fight on that helps them survive in grave situations. Playing with the white pieces, GM Sharma got into quite a bit of trouble in his final round game. But thanks to his cool and composed play, he was able to exploit his opponent’s mistakes. 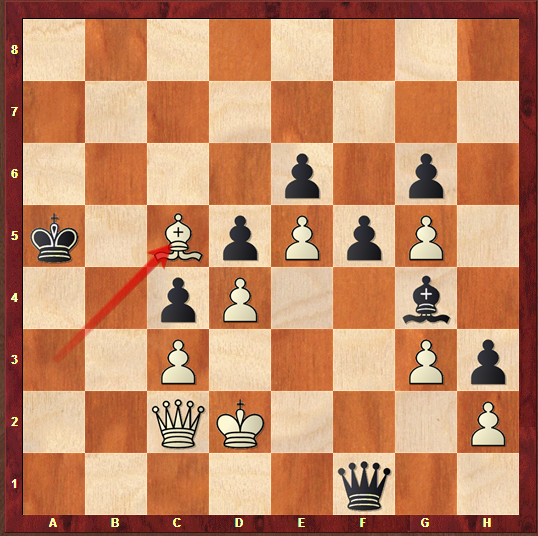 52…Bc5 was Himanshu’s last hope. But even after this, Melih could have turned the game in his favour. Both players were under tremendous pressure. 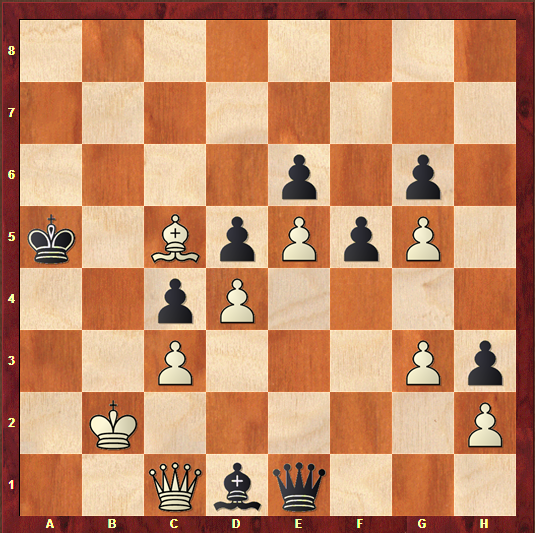 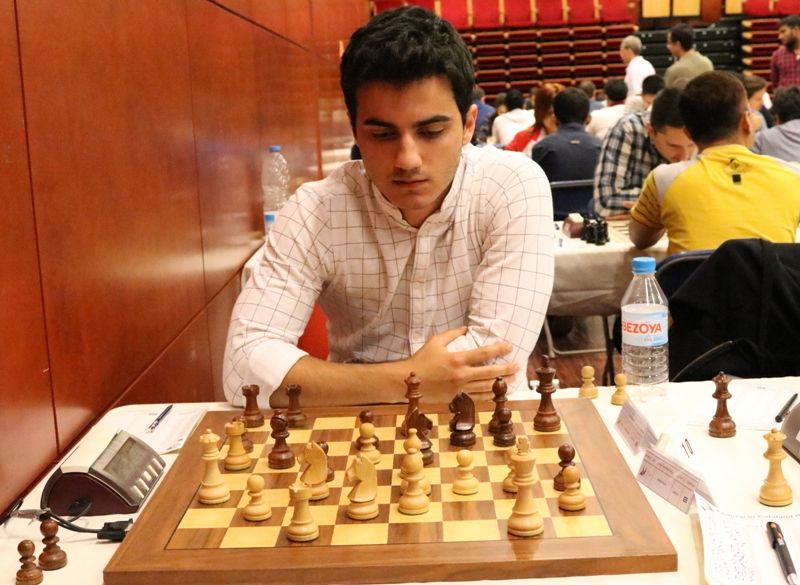 A win would have catapulted Yurtseven, Melih, Himanshu Sharma’s opponent, to the third place on the leaderboard.
Even after such a nerve-wracking game, GM Himanshu Sharma spoke to ChessBase 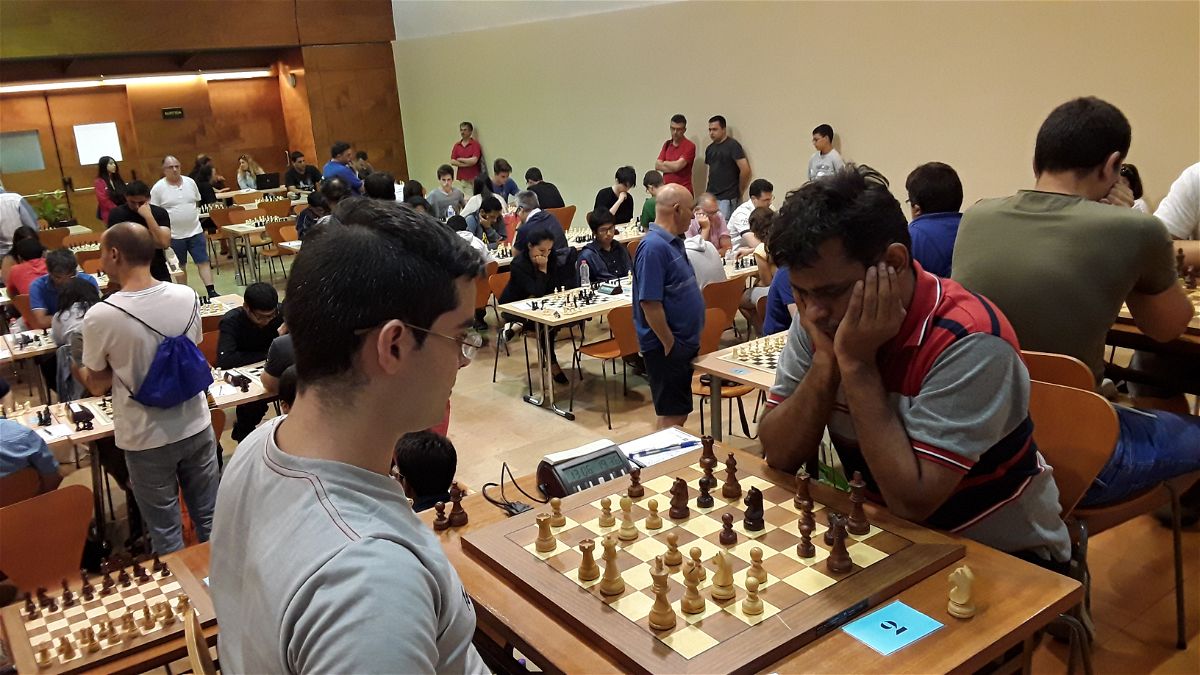 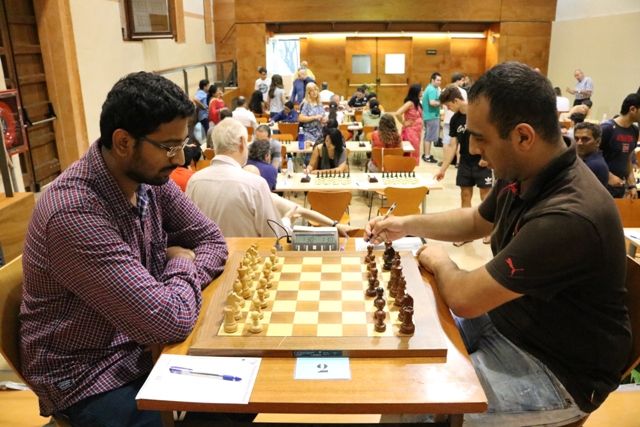 Dhulipalla Chandra Prasad drew his game against the Armenian GM Karen Grigoryan in the final round and scored yet another IM norm at the Catalan Circuit and finished sixth on the leaderboard. He had won his previous norm at the Montcada Open, earlier this month. 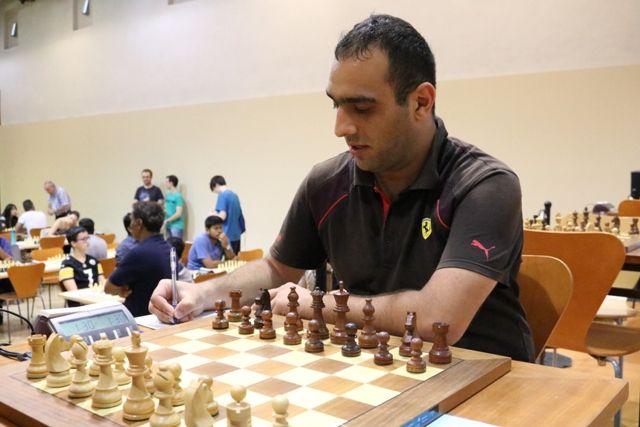 GM Grigoryan finished 2nd after his draw against Dhulipalla with a score of 7.0/9 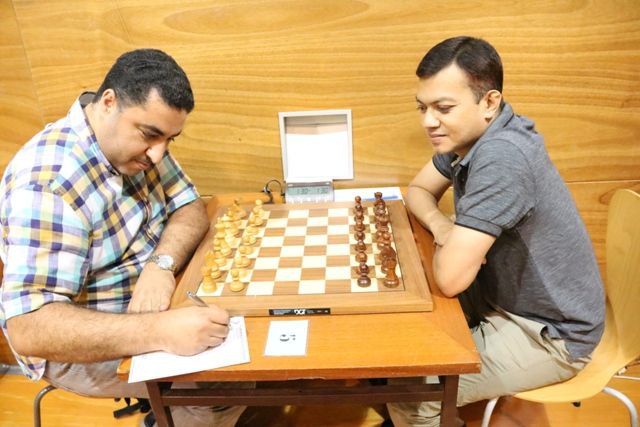 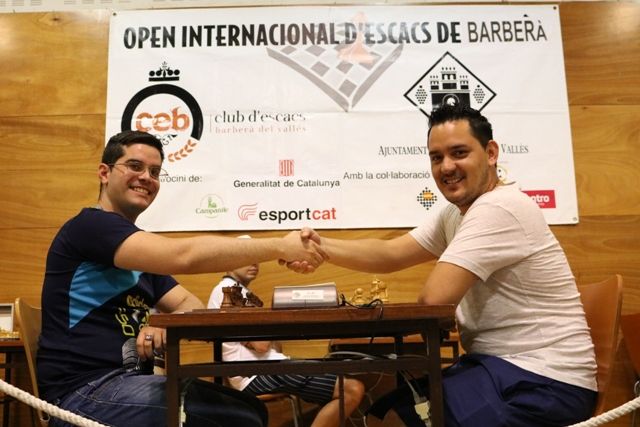 Kevel Oliva made a strong comeback after his loss against GM Himanshu Sharma and finished 4th with a score of 6.5/9. 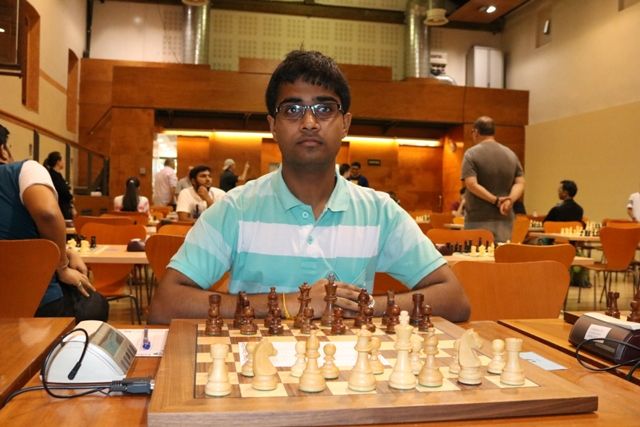 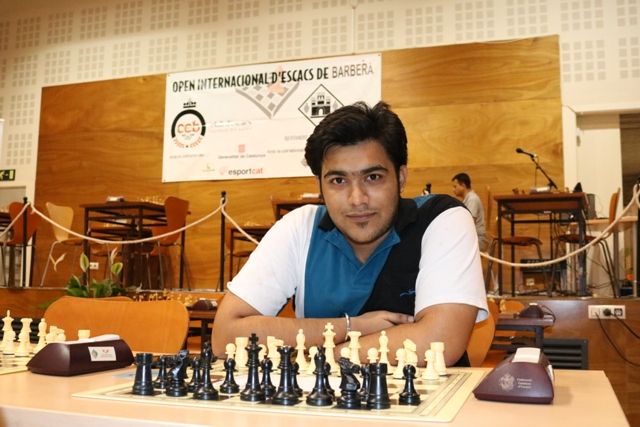 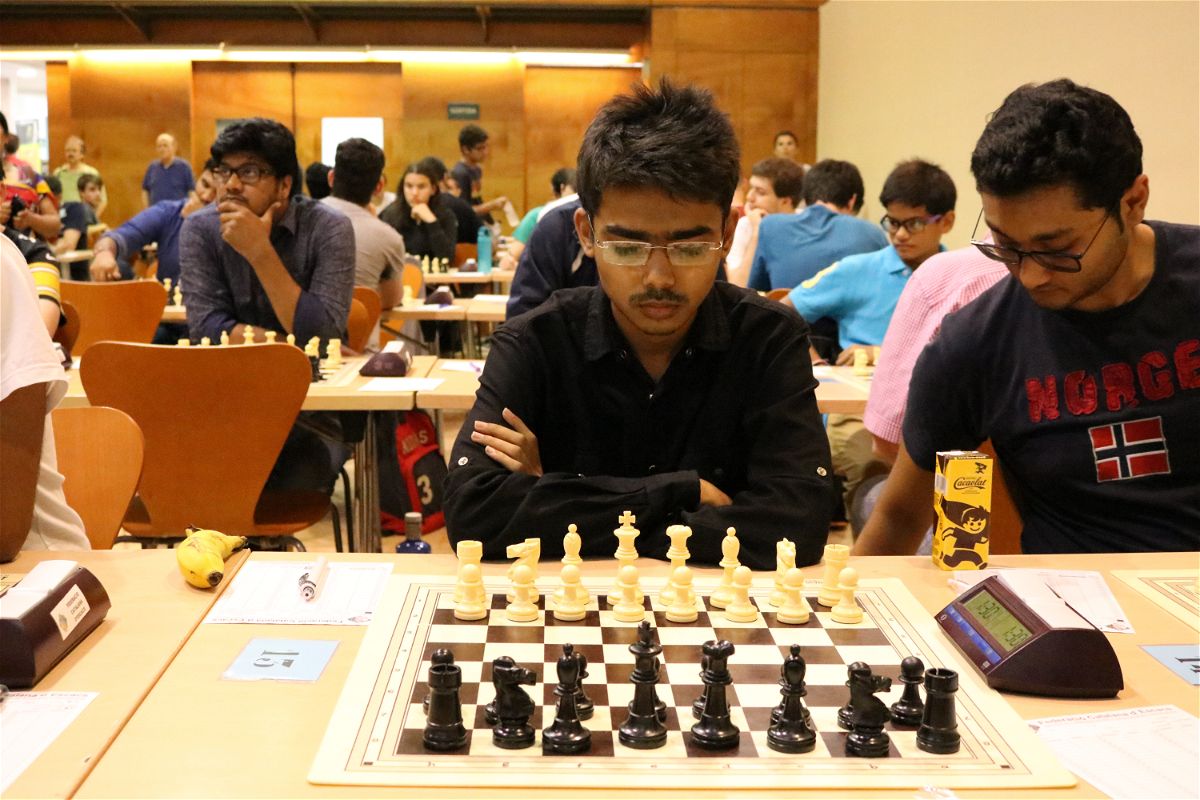 Anish Gandhi gained a whopping 71 rating point having scored 5.5/9. He finished 24th in the final standings. 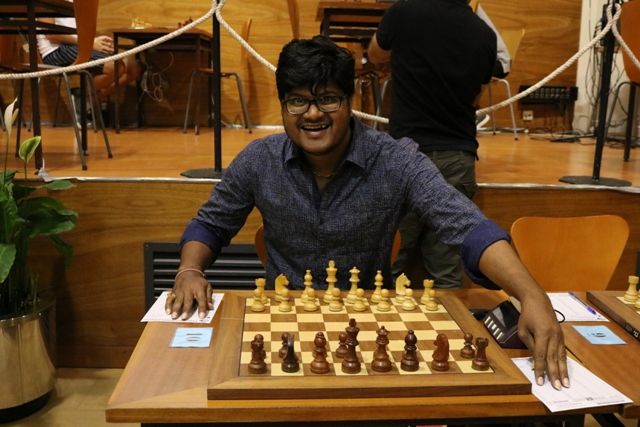 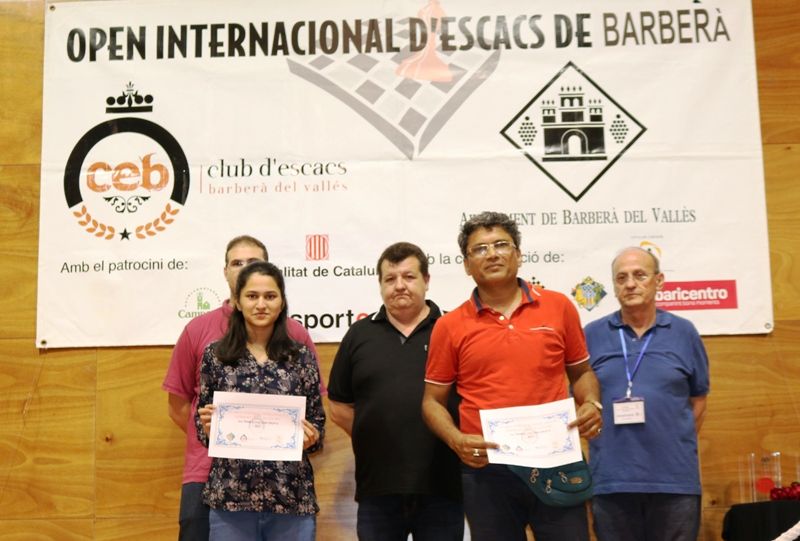 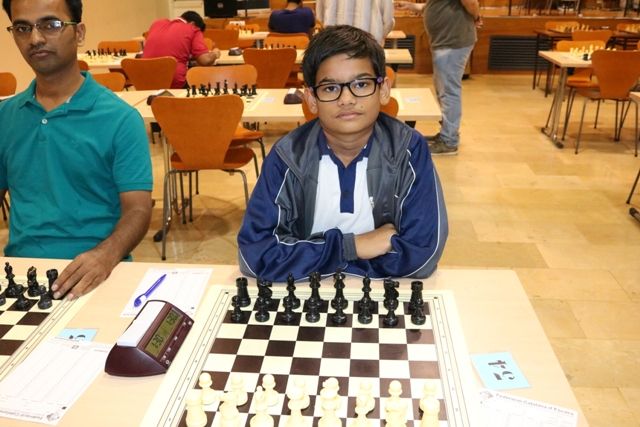 The young talent from Madhya Pradesh, Anuj Shivatri, gained another 71 rating points at this event and finished 37th. This means that the young genius has gained 188 rating points in just two tournaments! 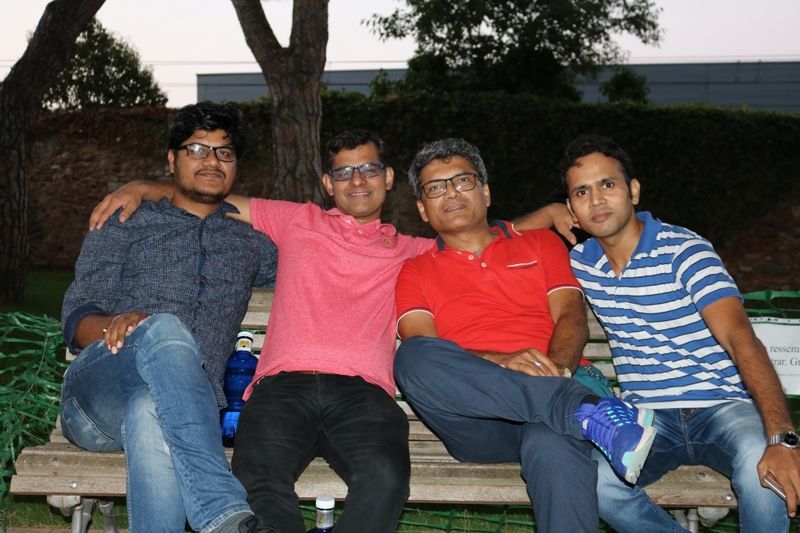 This 52 day long trip gave us enough time to play chess while unwinding with friends at the same time. 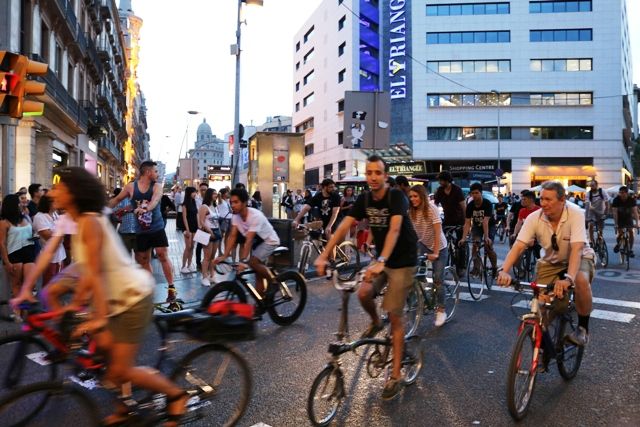 Barcelona! What an environment conscious city this is! No wonder, I’m in love with the place. But even besides this, the responsibility with which people approach work here is simply awe-inspiring.
This video will give you an idea about our life here!

We hope you’re enjoying reading these reports. For now, it’s time to pack our bags for Sant Marti.