Delhi’s Hemant Sharma completed all the requirements to become the new International Master from India after achieving his third and final IM Norm at 36th Zalakaros Chess Festival 2017. Earlier, he achieved his first IM Norm at his home turf during 10th Parsvnath Delhi International Open 2012 and secured his second norm at Isle of Man Open 2016. ChessBase India's youngest author Avathanshu Bhat caught up with Hemant Sharma for an interview. 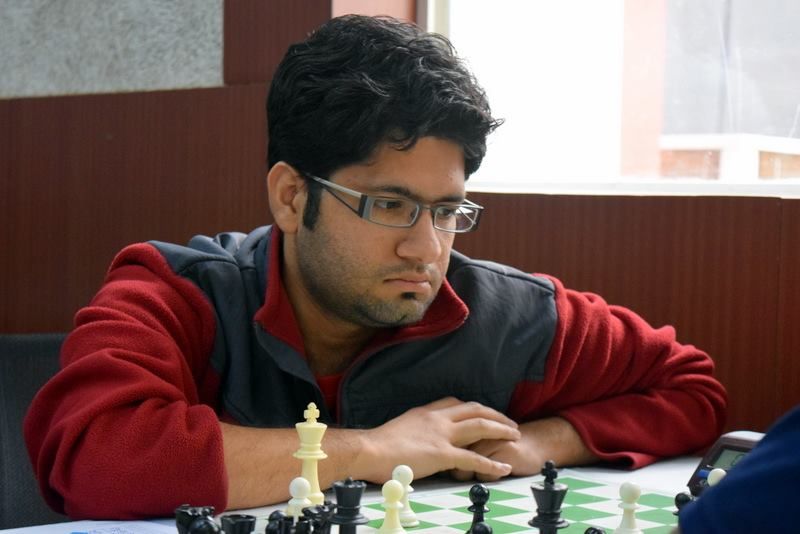 Congratulations, IM Hemant Sharma! You made us proud! That must have been a long and tough struggle. How do you feel now?

I feel very much relieved. I believe I could have achieved the feat some years earlier. But then, I remind myself, better late than never!

You secured your first IM norm in 2012 and had to wait for nearly five years. That seems like rather a long wait. What was it like for you?

Yes, that was a very long period, wherein I saw myself in the stagnant phase, which I hated. All the times I was maintaining like 2250-2300, with mostly the tournaments played in India. 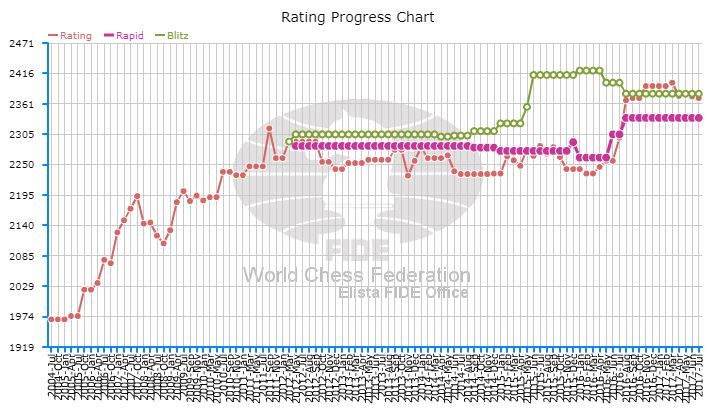 The feeling must have been exceptional when you realized that you had become an IM. Who do you think played a great role in this journey?
A: Yes indeed it was! I want to thank my parents, my brother for supporting me endlessly, my coach Mr. V.S. Negi for guiding me throughout the journey since 2002 and Mr. Anup Deshmukh who has been a wonderful mentor since early 2016. I equally want to thank my girlfriend, who has been with me since 2010, for being very understanding.

Were there any obstacles or challenges hindering your path to an IM? How did you overcome that?

I lacked guidance, which (after I got, and is not a rocket science) was necessary to break into 2350 and 2400 club and much further. Anup Sir guided me to overcome those barriers. 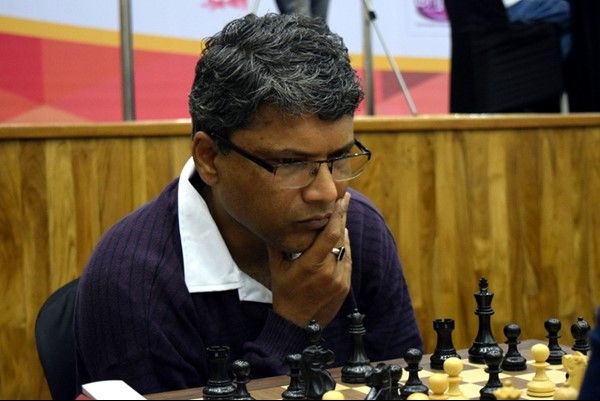 Let’s retrace those steps! When and how did you develop such an interest in this wonderful game?
Ummm… though I remember things very little (way back in 1998-99), but I have some faint memories of my brother and cousins (we had a joint family) playing Chess and not allowing me to touch every time I tried to interfere (ha ha). That was the time when I was taught the very basics of this beautiful game and gradually I developed liking for Chess. 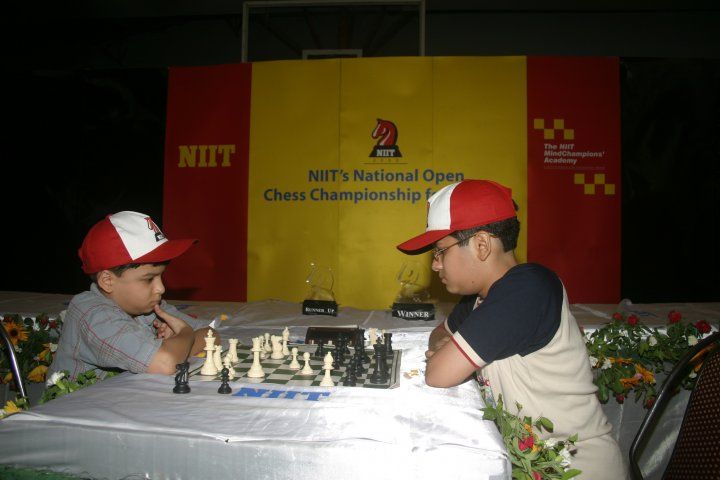 Quiz: Can you guess the name of these players?

When did you win your ‘first’ first prize? It may sound silly, but if you ask me, it is always special to a player!
A: A very difficult question! I think my parents only can answer this. It could be in 2000 or 2001, honestly, I don’t remember.

We come to the question which most youngsters are in desperate need of. Was there ever a point when you felt dejected and almost left chess? If so, then how did you deal with the feeling?
I broke the 2300 barrier in 2011. Still, in July 2016 I was near to 2300. These 5 years were the most difficult for me. In these years, I missed many IM norms, which was not a good sign, as I was quite young and a regular player. My family was there to support me through these times. 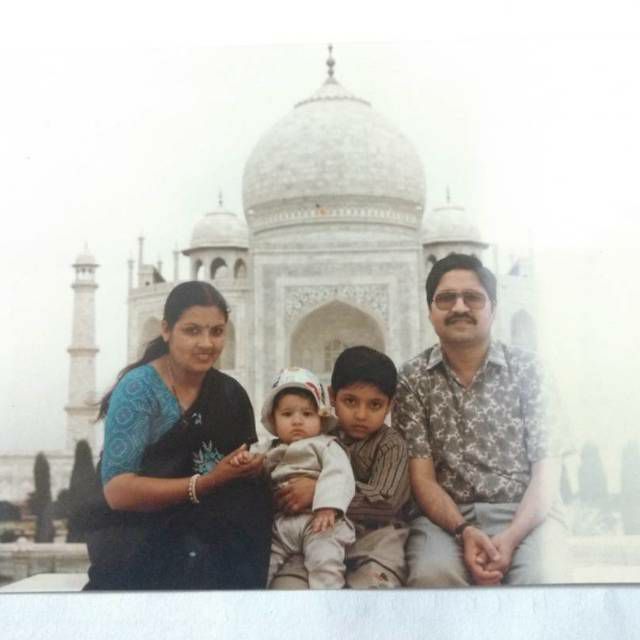 Hemant with his family

When was the best moment in your chess career before acquiring the title of IM?

Winning the National Under-25 Championship in 2010 held at Chandigarh.

What is your take on young Indian chess players? Do you see any future Indian World Champions? I ask this as there has been a little bit of a void in Indian chess after Anand. Who do you think will be the first to cross that void?
Nowadays, the Indian Chess is improving rapidly, especially the young guns, the age group 10-15. There are many who will cross the 2600 barrier before even entering adulthood (some of them already did). 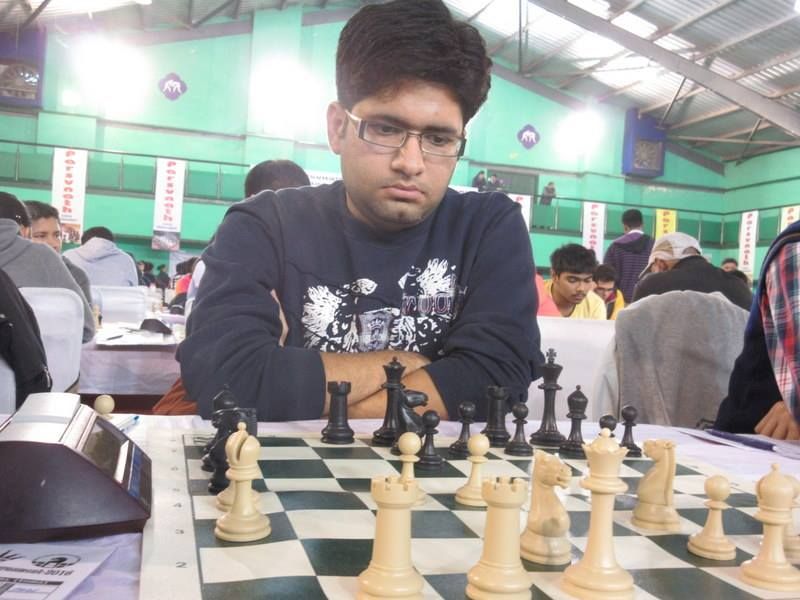 In action during the Delhi International Grandmaster Open 2015.

Do you have any interesting/awkward situation so far?

If losing your laptop while traveling in a train is an awkward situation, then yes I have. I won a Blitz Open Tournament in Hyderabad around Christmas time in 2015 and was returning to Mumbai. Someone stole my laptop bag while I was asleep.

What do you do in your free time?

I am a game freak, to be honest. I love to play Fifa and Call of Duty in my free time. 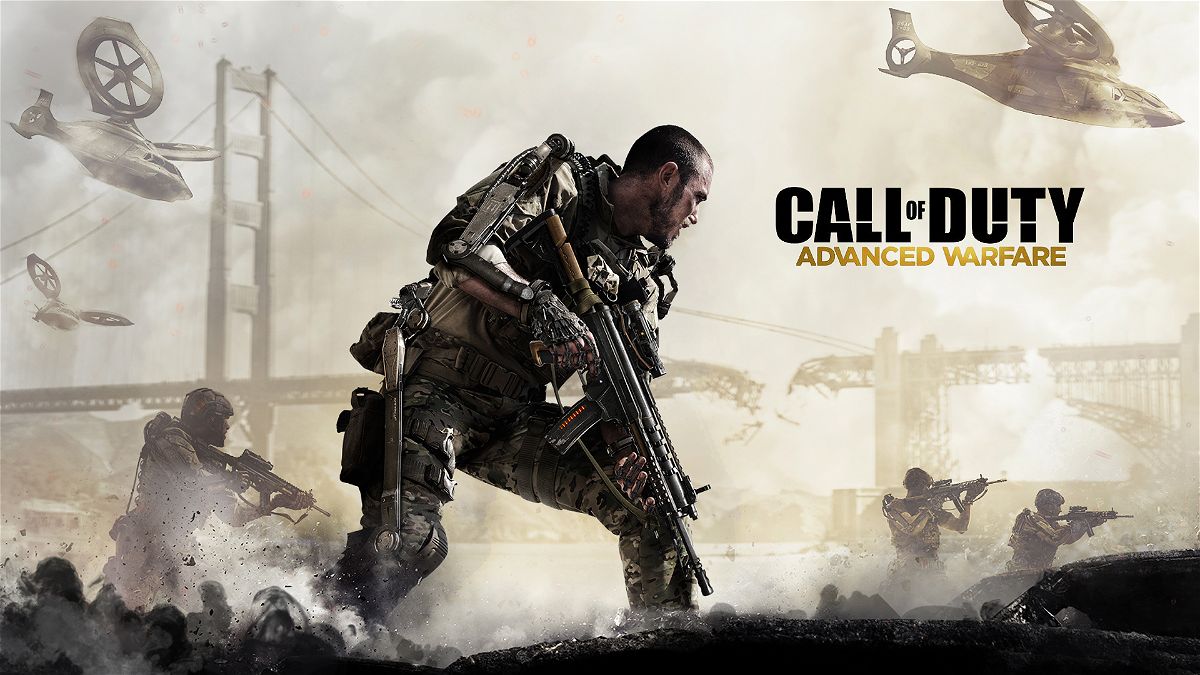 Call of Duty is a first-person shooter video game.

Lastly, I would like to add to the fact that many players do not quite have an idea of how to continue in the game or the thinking required over the board, at times. Also, many people confuse between talent and hard work. What is your advice to young budding talents?
In my opinion, talent and hard work should go hand- in-hand to make the most out of oneself. Thinking over the board, I would like to quote here, said by Living Legend Vladimir Kramnik: 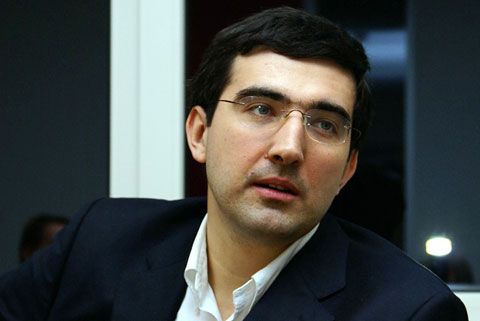 “If you are thinking beyond 20 minutes on a single move, you are not actually thinking”.

Before we go, I would like to thank you for taking the time for this interview. We would be glad to have your best game, if possible. Lastly, all the best for your future tournaments and endeavors. Thank you once again :)
The following game is one of my best as I was unaware of what could my opponent have played, so I was on my own after move 7, and believe me, when I played 11...b5, I could see stars on my opponent’s face.
The sad story of the tournament was, even I achieved a performance of 2450+ after Round 10, and after playing the required number of titled players, I could not get the IM norm, because I didn’t play against the required number of federations.