He is a three-time national sub-junior champion of Bangladesh, a Candidate Master and has a current rating of 2174. Life was excellent for Ikramul Haq Siam, until a few months ago he was hit by an illness that has degenerated his disc and paralyzed his right leg. His mother recently passed away and Siam is all alone. The doctors have asked him to go for a surgery as soon as possible in order to ensure that he remains alive. Siam is unable to manage the finances for his operation. The 19-year-old boy has asked the chess community to help him come out of this and be back on the chess board. 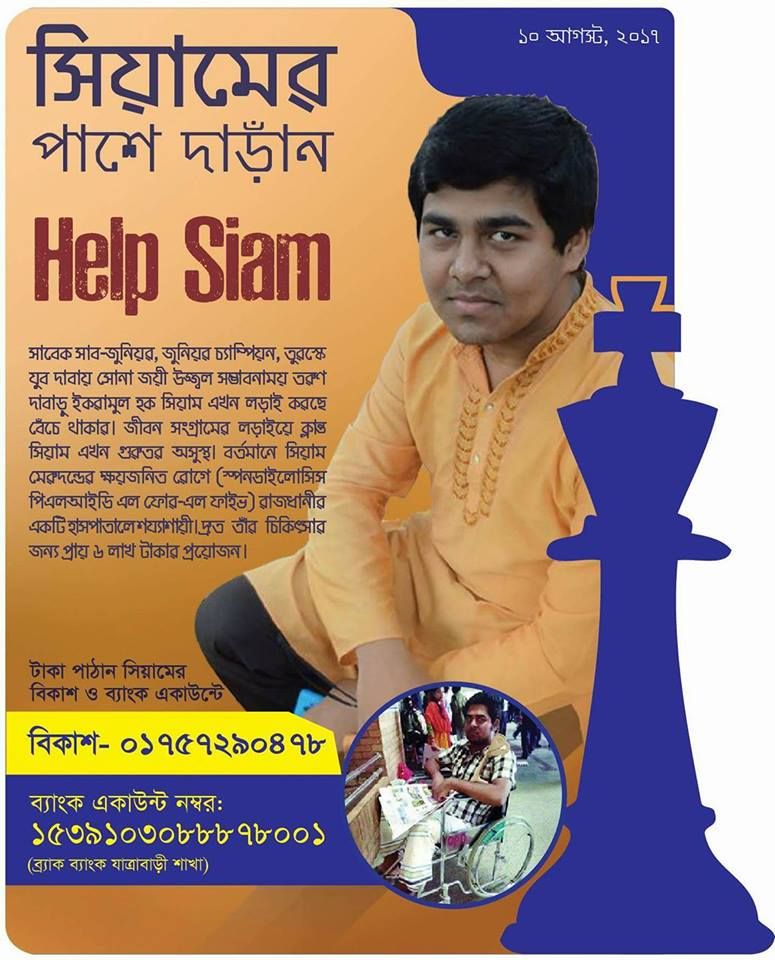 Three-time sub-junior chess champion Ikramul Haq Siam has appealed to the financially fortunate to come forward to save his life as the 20-year-old is suffering from a degenerative disc disease that has all but paralyzed his right leg.

The promising player caught the eyes of all after winning the gold medal in the First KOP Youth Chess Festival in Turkey in 2015 but the former national junior champion is now unable to sit in front of the board of black and whites and is confined to a wheelchair and undergoing regular therapy to curb the acute pain.

This video shows the current health situation of Ikramul Siam

The BBA student needs at least 6,00,000 Bangladesh Taka (which is equivalent to 4,80,000 Indian rupees or 7420 USD) to undergo a surgery as per the doctor's advice. But Siam, who lives with his maternal uncle following the death of his mother and re-marriage of his father, is unable to manage the money he needs for the surgery.

“I have been suffering from degenerative disease for the last two months. The bone in the spinal cord is bent and that puts pressure on the nerves, causing pain in my right leg. For this problem, I have also lost control of my rectum. I went to different government and private hospitals and the neurosurgeons and orthopedists advised me to have surgery as soon as possible, otherwise I will die. I want to live and play chess. I am requesting well-off people to help me financially for the surgery which will cost me 6 lakh Bangladeshi Taka,” urged a tearful Siam. 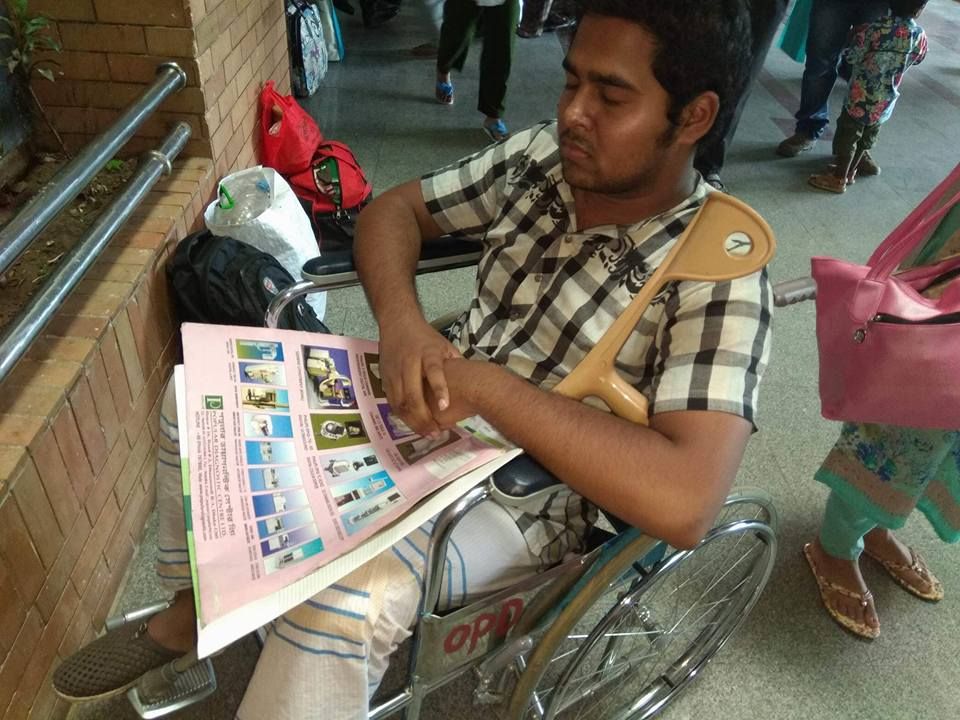 Speaking to ChessBase India Ikramul Haq said, "I haven't received anything yet. However, Bangladesh Chess Federation confirmed me that they will provide 2 lakh (2,00,000) Taka as soon as possible. 1 lakh from the chess federation fund, 50 thousand personally from General Secretary of Bangladesh Chess Federation, and 50 thousand from other chess clubs and associations."

Those wishing to offer him assistance can use the following information:

The Telugu chess players have a WhatsApp group called “Telugu Rated Players”. The purpose of the group is generally share what goes on the chess world on daily basis and share ideas and suggestions for chess community. One of the group member Abdul Kalam made the group aware of Ikramul Siam's health situation and financial requirement and pledged 2000. Another group member Vikram suggested we all should support this young player. Surya Kotha, Chairman of Simply Chess Foundation urged the group members to support the fellow chess player and started off with 10,000 donation.

We had been told Siam is on his way to Chennai to get operated. Simply Chess Foundation Secretary Amithpal Singh is working with Siam to send money to hospital or where ever Siam feels will be the most accessible. Please find the attached list of donations from various members.⁠⁠

In case you would like to contribute to this group of Telugu players who are helping out Ikramul Siam, here are the contact details: 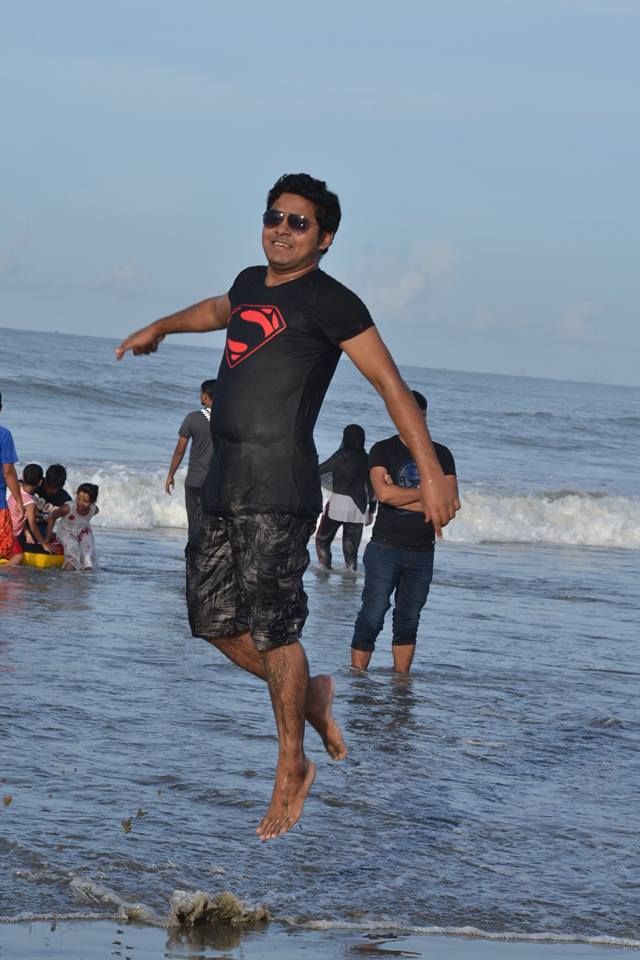