Iran has been at the center of controversial slurs in the chess world in the past few weeks after the American champion Nazi Paikidze decided to highlight the context of making women wear hijab compulsorily in numerous countries for religious reasons. The chess world is divided in its opinion on the issue at stake. Her move has positively highlighted the plight of women in numerous such nations where religion and politics mean the same. And the 'Nazi effect' can be seen in other sports, too. Asian Airgun shooting champion Heena Sidhu has refused to defend her title in Iran this year — 'it is against the spirit of sports'.

The turn of the bygone month saw a furious online protest in the chess world when American IM Nazi Paikidze-Barnes chose to drop put from the Women's World Championship to be held in Iran. The controversy divided the chess world into two, and while some were busy discussing the ramifications of her move, some just indulged in informal mud-slinging.

But what cannot be understated here is the fact that Nazi's move has captured the consciousness of the society at large. This is reflected in news reports like this one where CNN ranked Iran as the fifth worst country for women — ahead of nations such as Saudi Arabia, Iraq, etc. 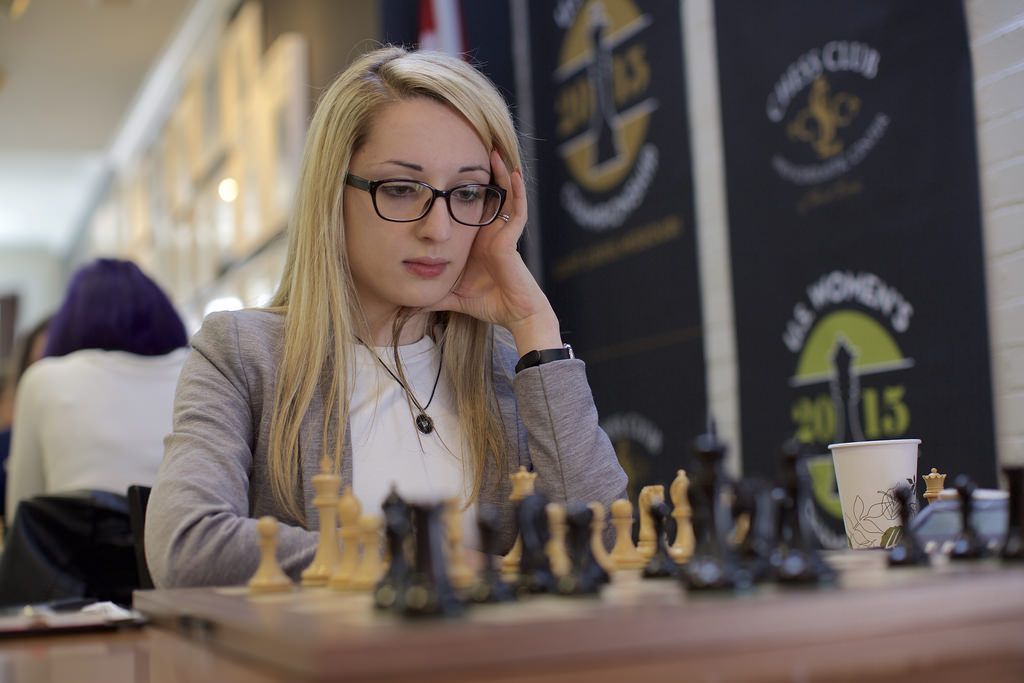 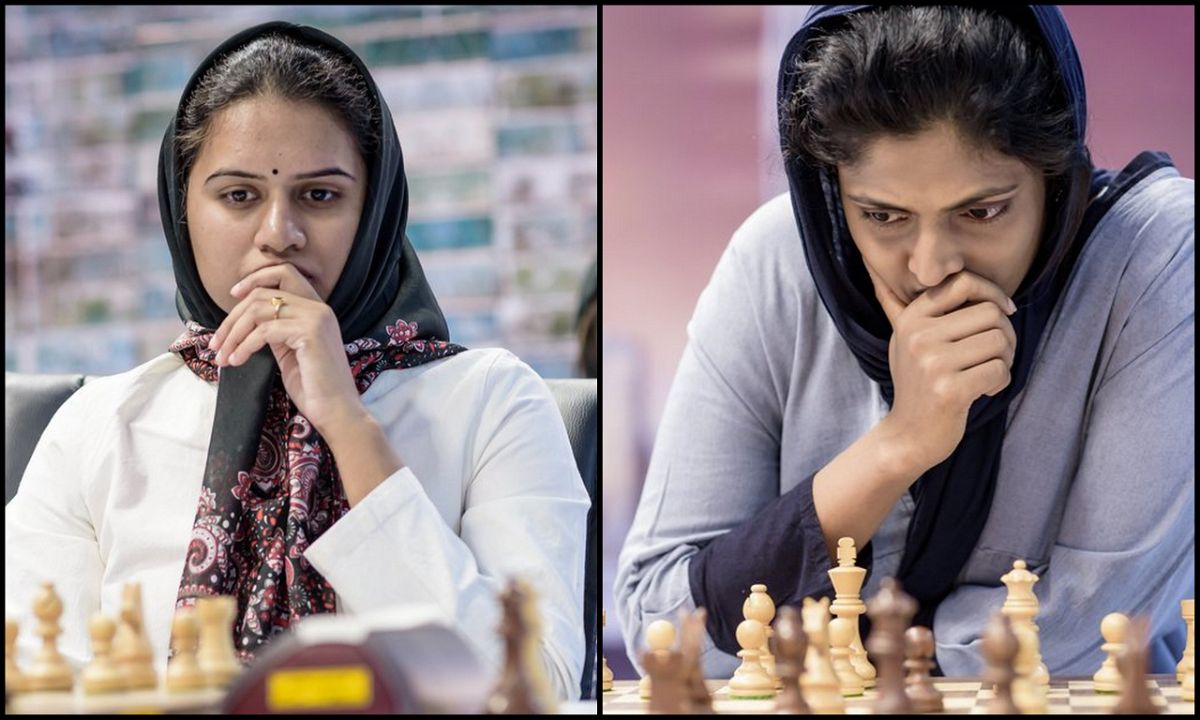 Earlier, we had reported that Humpy, Harika, and Padmini are willing to play the World Championship in Iran. 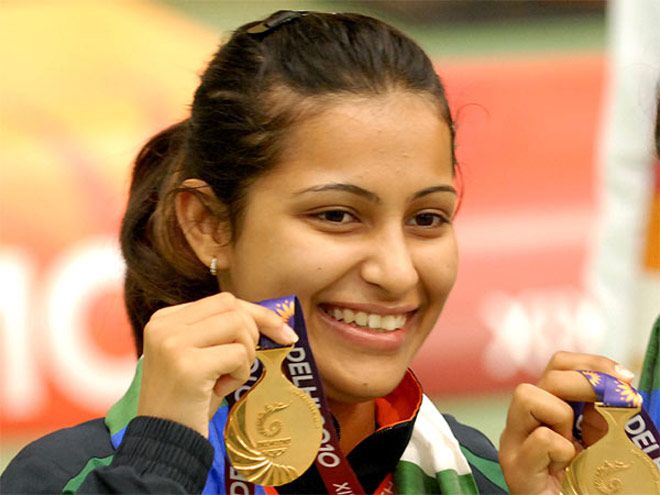 Current Asian Airgun shooting champion Heena Sidhu has withdrawn her name from the 2016 edition of the tournament. 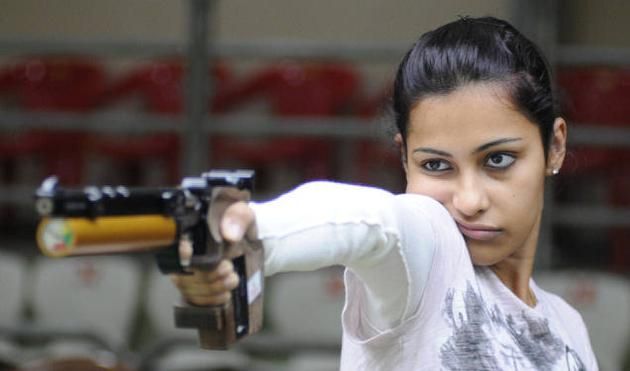 This will be a blow for the team as Heena has consistently made sure that India wins medals in this category of shooting. She had won the previous edition of the Asians in New Delhi last year.

Speaking to Times of India, Heena said, "Forcing touring or foreign guests to wear the hijab is against the spirit of sports. I don't like this, and therefore, I have withdrawn my name." 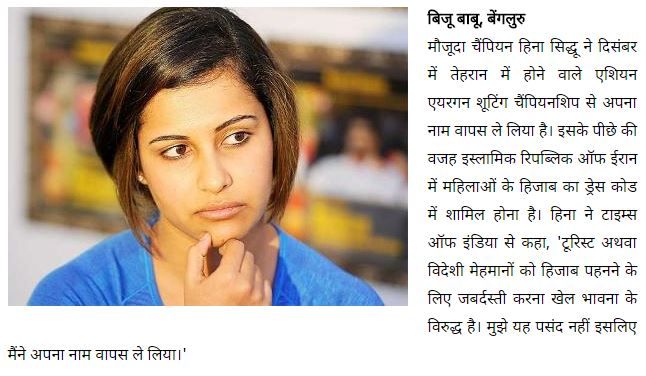 Notably, this is not the first time Sidhu has withdrawn from a tourney in Iran. In the 2013 edition of the same event, which was held in Iran, Sidhu had withdrawn saying, "The event in Iran, where the female shooters will have to wear a headscarf during the competition will need a different kind of practice. I am not used it and to get used to it I will have to practice for a minimum of three weeks. It will require a special kind of training and time dedicated specifically for it."