On 26th of September Harikrishna beat Ivan Cheparinov in the first round of the Spanish Team Championships. With this victory he gained four Elo points. This took his live rating to 2765.8. This was good enough to surpass Ding Liren and enter the top ten players in the world! The live rating lists are dynamic and change with the daily result. However, this does not take away from the fact that as on 27th of September we have two Indians in the top ten chess players of the world! Kudos to Harikrishna for his consistent performances.

Harikrishna Pentala has been having a blistering month of September. He played some phenomenal chess at the 42nd chess Olympiad in Baku and gained 9.8 Elo points on the top board, beating world class players Sergey Karjakin and Shakhriyar Mamedyarov. He also drew against Anish Giri, Fabiano Caruana and Magnus Carlsen! 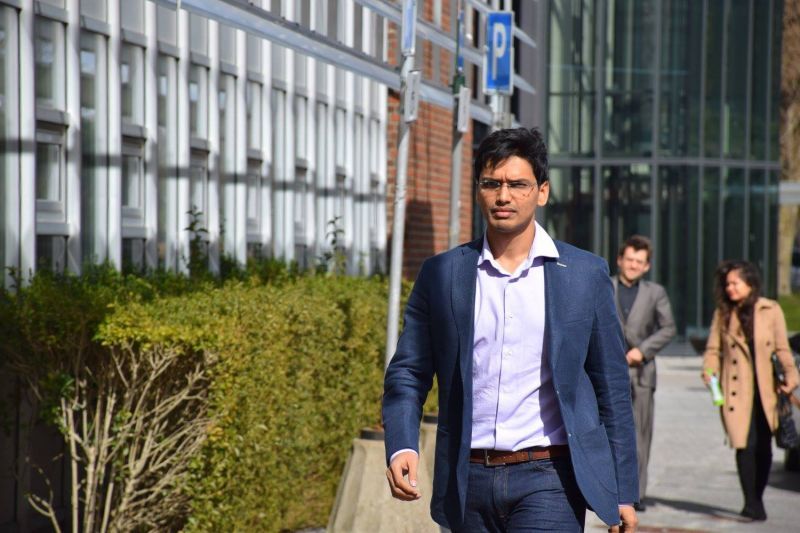 The determination, confidence and style is there for all to see (Norway Chess 2016)

On 26th of September he was playing in the first round of the Spanish Team Championships for Solvay chess club. Incidentally in the same team we have two more Indians B.Adhiban and Surya Shekhar Ganguly. He was up against Ivan Cheparinov from Bulgaria.

Hari was under pressure the entire game but defended tenaciously. On the 45th move Ivan made a huge blunder which instantly ended the game!

With this win Harikrishna gained 4 precious Elo points and this propelled him not only to 2765.8 but also in the tenth position on the live rating list!

Two Indians in top 10 of the world! That's something to be really proud about!

A superb month of September for Hari where he has gained 13.8 Elo points!

Harikrishna becomes only the second player after Vishy Anand to have achieved this feat of entering the top ten players in the world! 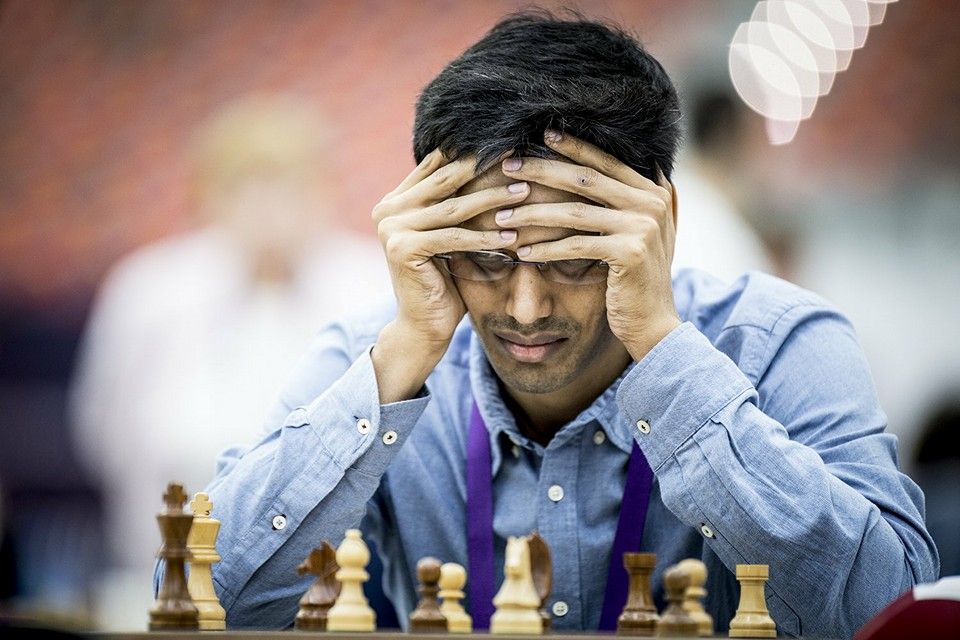 Hari is moving up the ranks at a great pace! We can safely count him as one of the best players in the world (picture by David Llada) 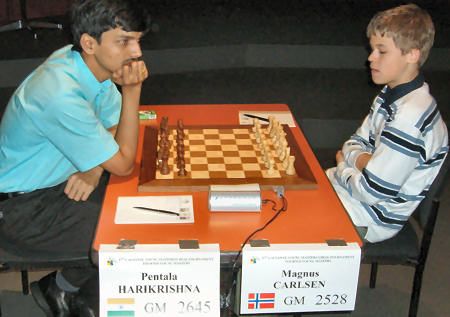 That's what every Indian chess fan is waiting for!