Fabi vs Hari: A draw in the sharp Sicilian

Harikrishna came excellently prepared in the first round of the Shamkir Chess 2016. He faced the top seed Fabiano Caruana with the black pieces and didn't back down from a fight. The sharp Sicilian Taimanov with opposite sides castling and pawn storms made it a highly interesting battle. It seemed as if the US Champion was a tad quicker in opening the lines. But a timely queen exchange helped Harikrishna to secure a draw. We have the in-depth game analysis with the explanation of the critical positions.

In the first round of the Norway Chess 2016 Harikrishna had the black pieces against top seed Magnus Carlsen. The Indian faltered right out of the opening and got an extremely unpleasant position, which the World Champion duly converted. Fast forward one month and Hari finds himself in a similar situation facing the top seed at the Shamkir chess tournament 2016 with the black pieces. Only this time it was Fabiano Caruana instead of Magnus Carlsen. The 2016 US Champion is the top seed at the Shamkir super tournament
Harikrishna had learnt his lesson. He came to the board ready for a sharp game. At such super tournaments there is no time to get warmed up. Unlike open tournaments every round is equally crucial. Hari showed no nerves and decided to fight Caruana's 1.e4 with the sharp Sicilian Defence. Soon the Taimanov variation was on the board and Caruana went for the much debated and recently popular 6.Qf3 variation. 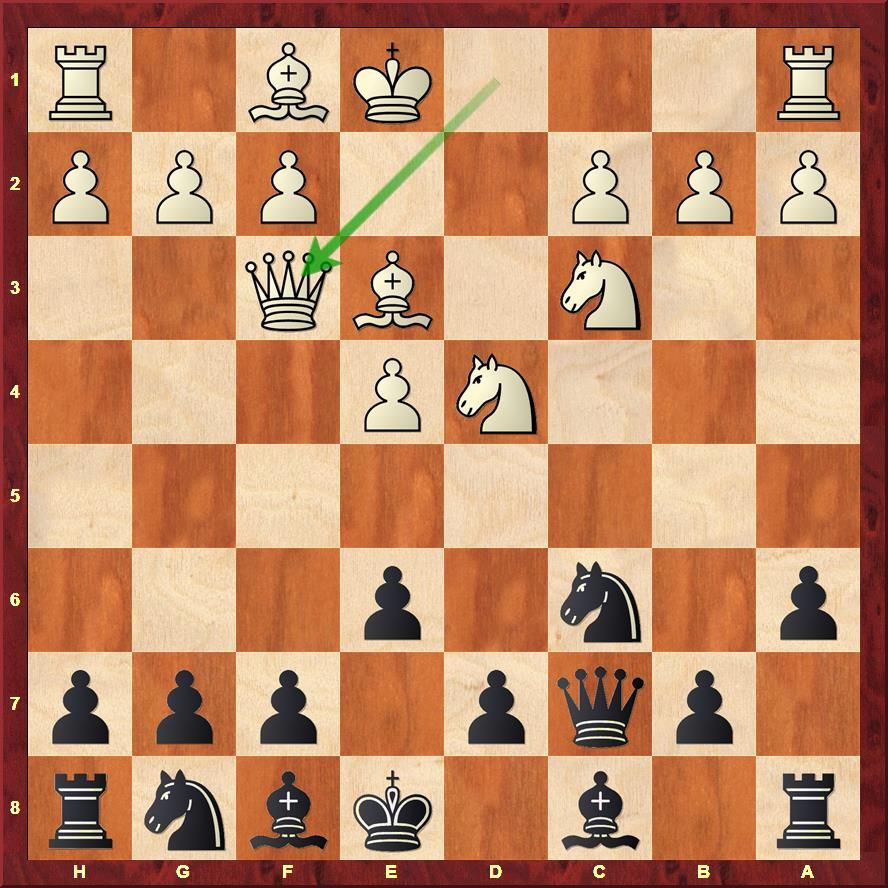 The idea of this move is to place the queen on g3 where it would be more active than on d2
Harikrishna already had some experience in this line as he had played two games with the black pieces against Nils Grandelius and Sergei Zhigalko. However, against Caruana, he went for an extremely concrete idea. 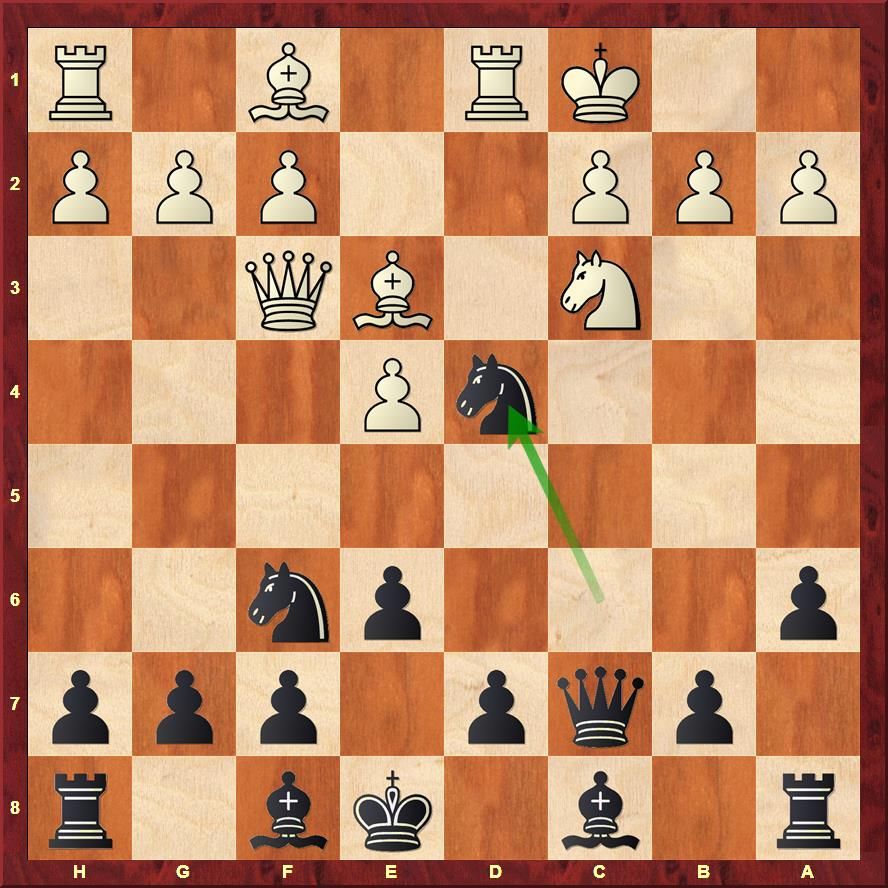 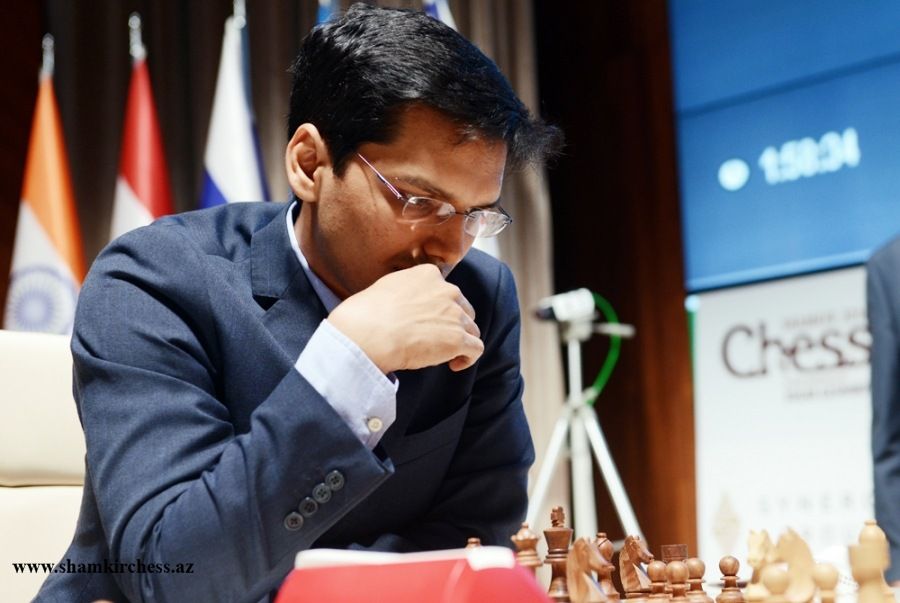 Harikrishna came extremely well prepared to the game
Soon the game developed into an arms race with White pushing his pawns on the kingside and Black on the queenside. One very important thing that Hari did was to limit his opponent's attacking chances. 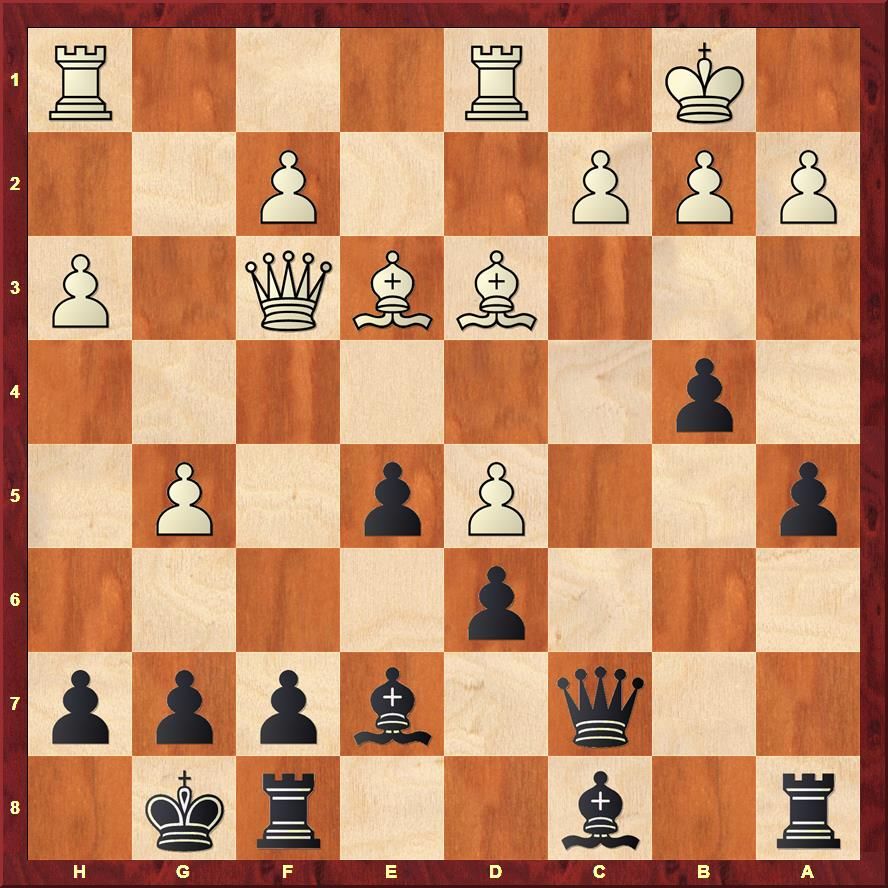 It's Black to play here what would you do?
17...Ba6! was the correct decision as it is important to get rid of the d3 bishop which is a dangerous attacking piece. The game started to heat up pretty soon and things were looking grim for Hari. He had pushed his pawn to g6 which was a clear hook for the white h-pawn to advance and open a few lines on the kingside. However, a timely queen exchange did the trick! 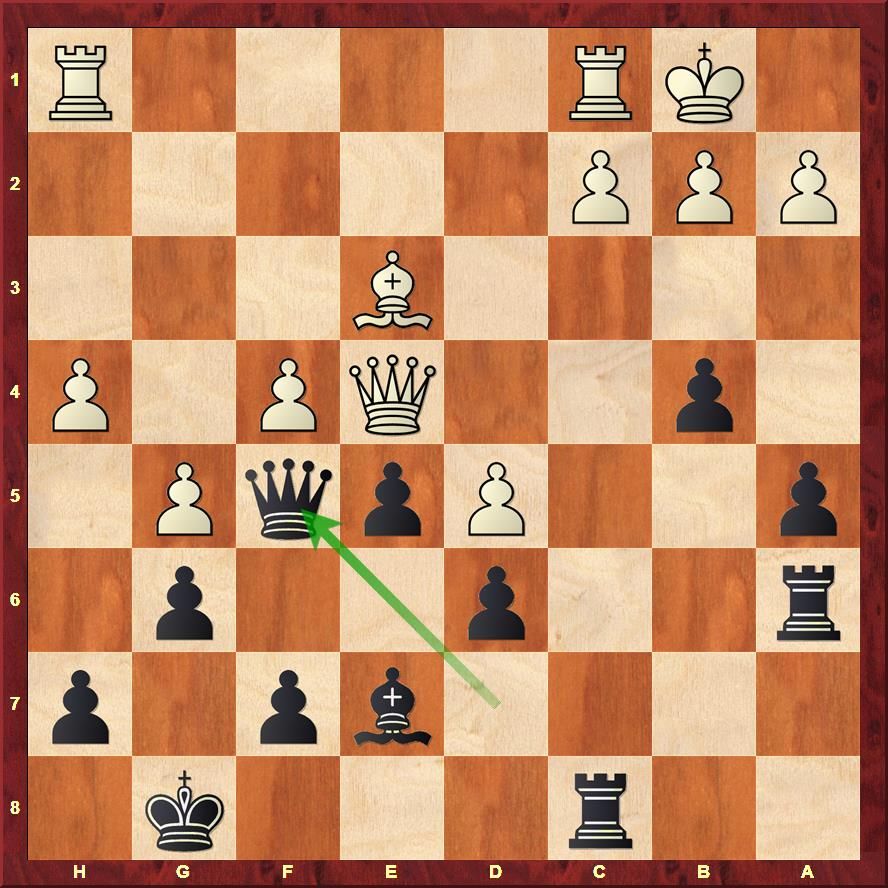 22...Qf5! was the move that ensured that Black wouldn't get mated on the kingside. 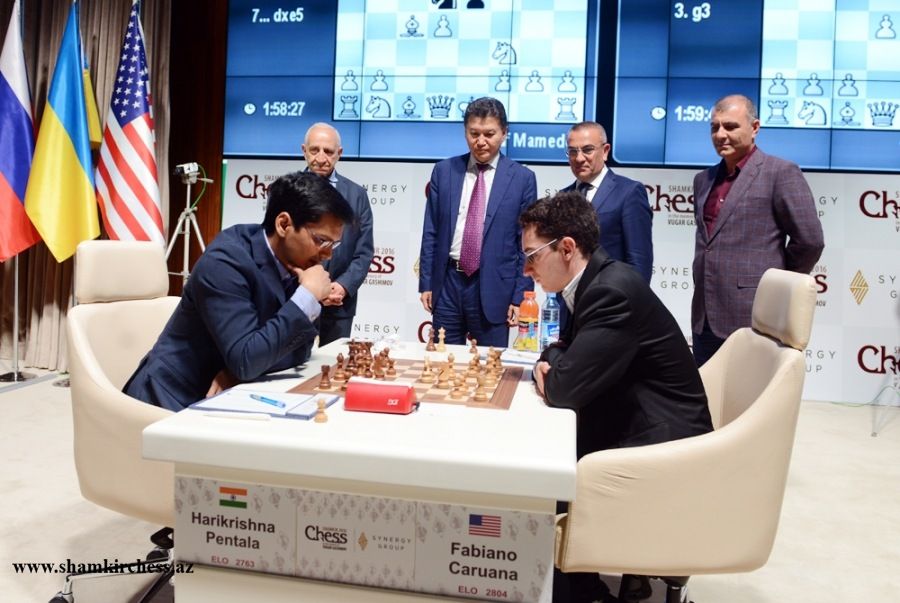 Fabi vs Hari was surely one of the most interesting games of the day
The endgame that was reached was round about equal and the players agreed to a draw. A fine result for Harikrishna who will now take on Shakhriyar Mamedyarov with the white pieces in round two.

Detailed analysis of Round one

Crosstable after round one