A respectable 50% for Hari in Norway

Harikrishna is just seven points away from Anand in the live Elo list. With a rating of 2763 it was extremely important for Hari to prove that he could fight it out with the absolute elite players in the world. And he did pretty well. 4.5/9 with wins over Anish Giri and Li Chao and draws against Eljanov, Topalov, Aronian, Vachier-Lagrave and Grandelius. Indian fans will be looking for more such appearances by Hari so that his experience of playing at this level can match his undeniable talent.

The last round of the Altibox Norway Chess 2016 was a crucial one for Harikrishna as a win would have propelled him to the top of the standings list. However, Aronian playing with the black pieces gave the Indian player absolutely no chances and the game ended in a draw. Very interesting to note is the relatively new idea in the opening employed by Levon. 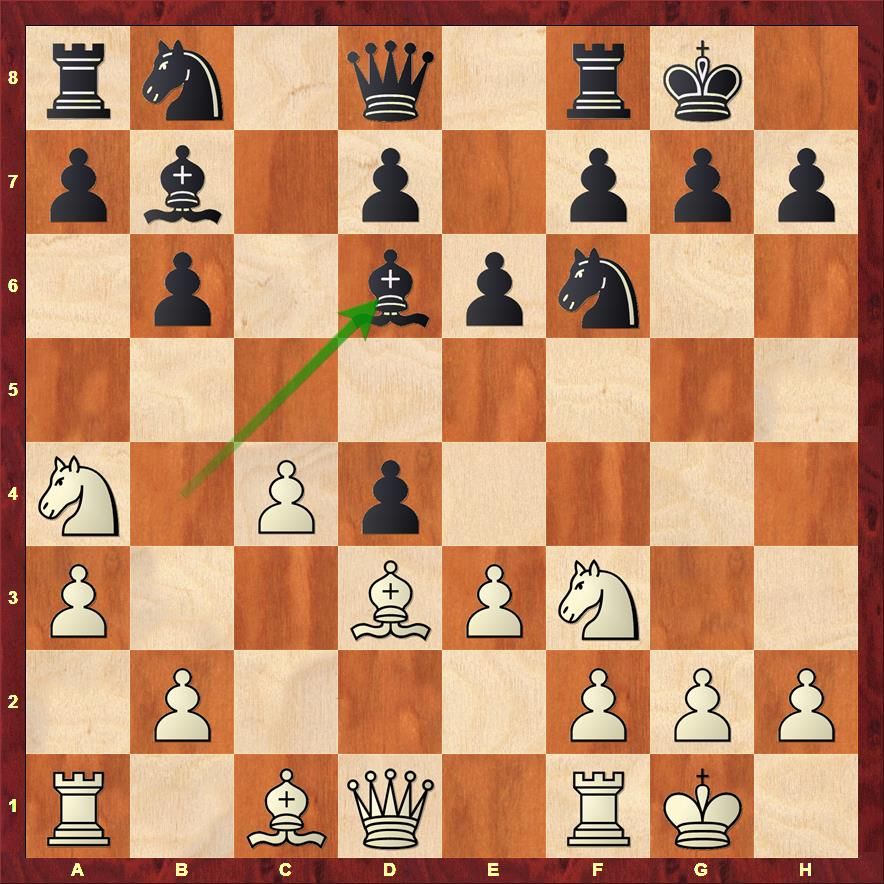 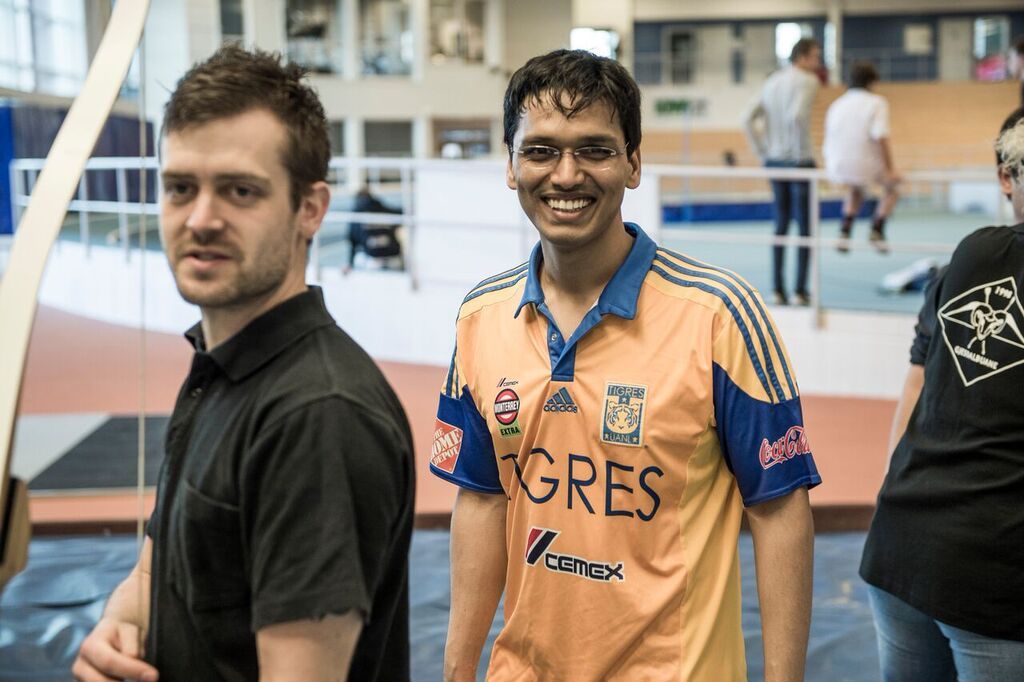 Seventh place and 50% score, Hari can be quite satisfied with his performance. After all he was playing a super tournament after nearly two years! [picture by Joachim Steinbru] 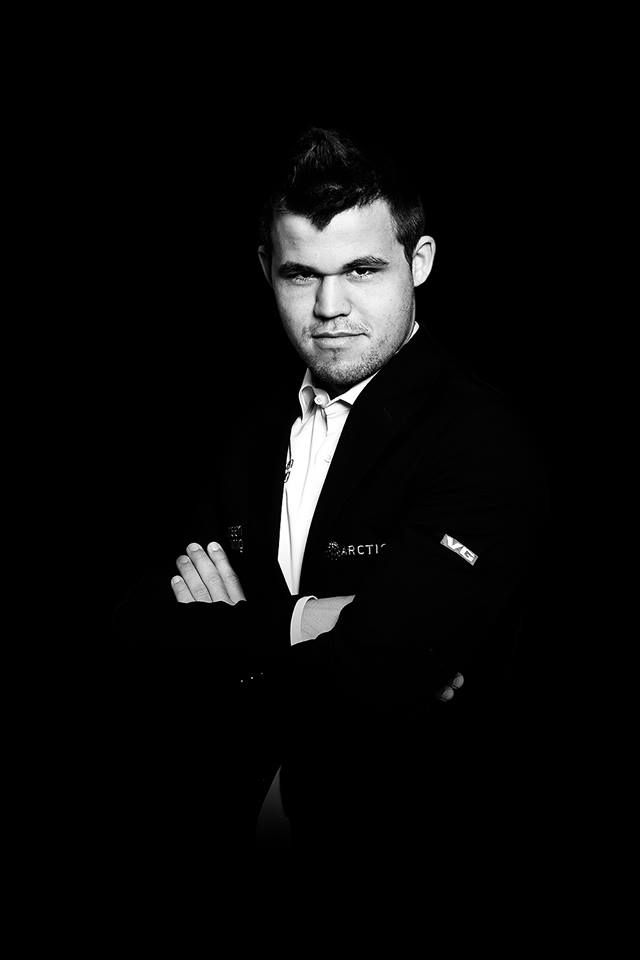 A relief for Magnus Carlsen as he finally won on home soil in the fourth edition. Previous winners were Karjakin (twice) and Veselin Topalov.