In the sixth round of the Norway Chess 2016 Harikrishna did something that not even the best in the business have been able to achieve! He beat the super solid Anish Giri with the black pieces! It's true that the Dutch grandmaster was off colour today, but Harikrishna was in top form taking advantage of every mistake made by his opponent and giving Giri absolutely no scope to create complications. It was smooth victory for Hari in his favourite French Defence. With this win the Indian GM now has +1 and is in joint second position in the tournament behind Magnus Carlsen!

Just to give you an idea of how solid Anish Giri is with the white pieces, here are some statistics: Prior to the Norway tournament the last time that Anish lost with white was in the FIDE World Cup semi finals in September 2015 against Peter Svidler. So that's nearly seven months ago. And before that he lost his white game to Yu Yangyi at the Qatar Masters Open in December 2014! So logically Anish had lost only two games with white in classical chess in the last one year! 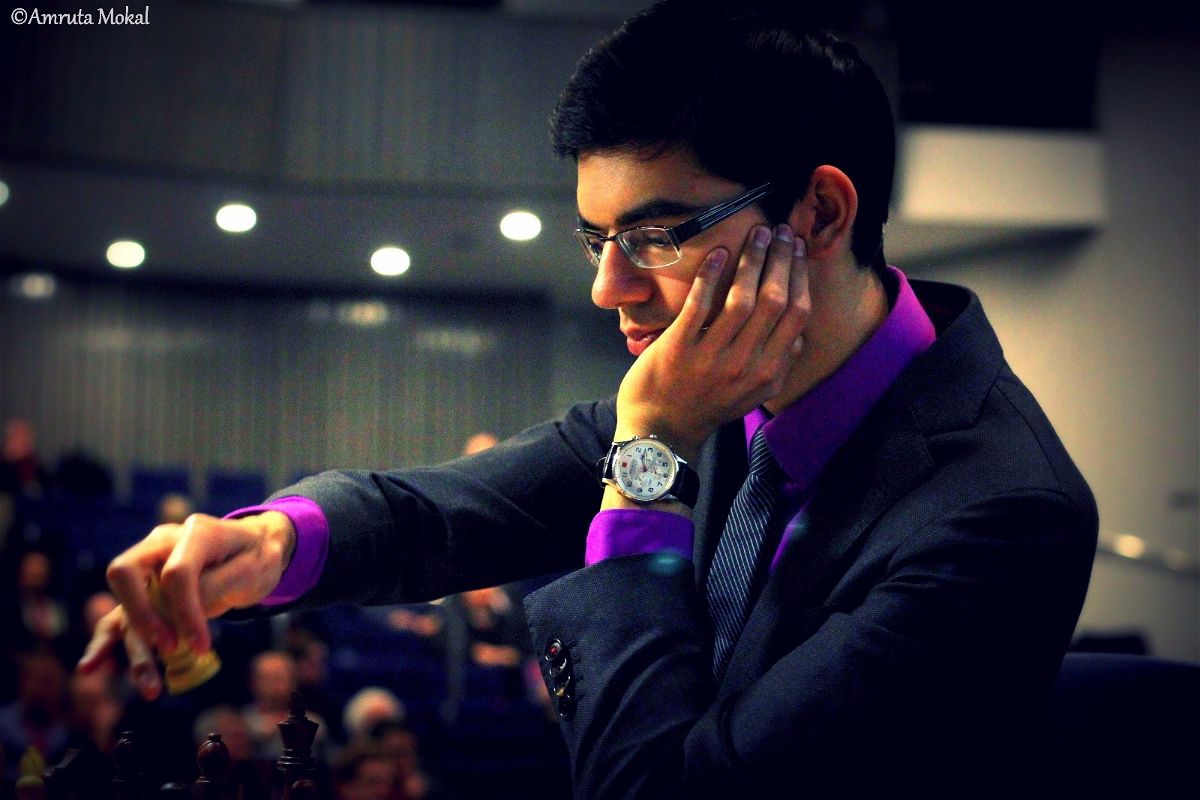 However, things have changed in Anish's world after he drew all his 14 games at the Candidates. It seems he has come to the Norway Chess 2016 with only one aim. To play aggressive and risky chess and try for decisive results. He already burnt his hands once in the second round when he was crushed by MVL in the Najdorf.

In the sixth round, Anish had all the reasons to be positive against Harikrishna. In their last three encounters where Giri had the white pieces he had scored 2.5/3 against the Indian. The Dutch GM began the game with 1.e4 and Harikrishna replied with his trusted French Defence. In the 3.Nc3 Variation, Hari went for a relatively unexplored idea. Not developing his knight to c6 and quickly exchanging the light squared bishops with Ba6. Positionally Black seemed perfectly alright and the critical positon of the game was reached after 14 moves. 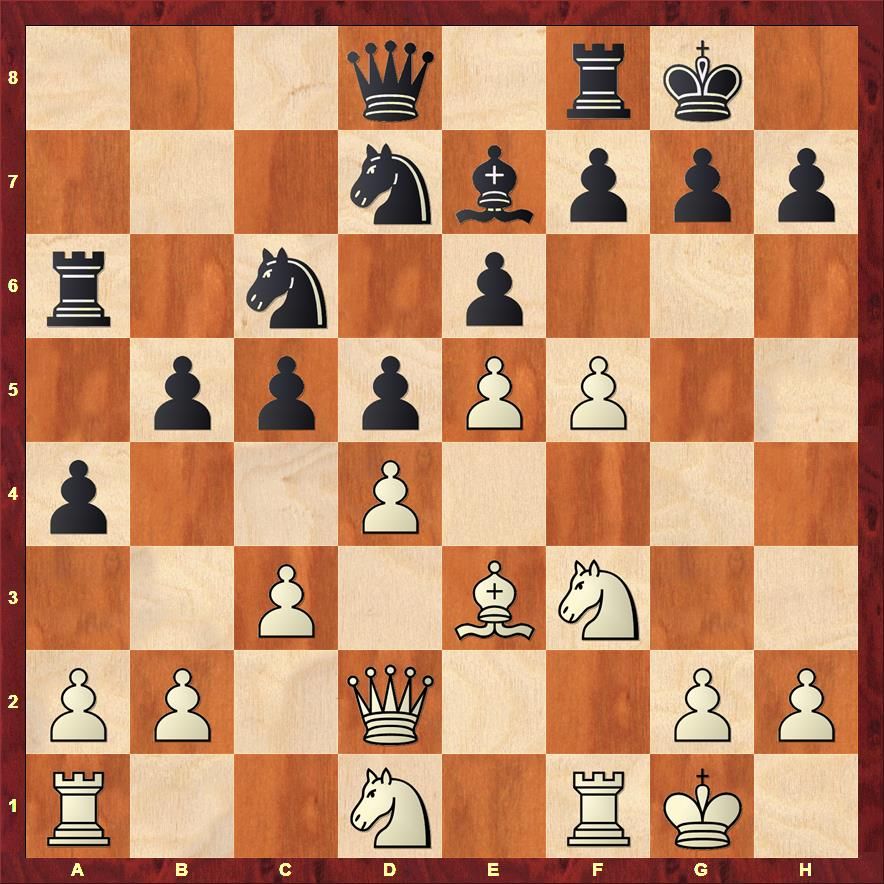 It is White's turn to play. After 15 minutes of thought Giri decided to take the pawn on e6 with 15.fxe6. This was a poor decision as that took off the pressure from the kingside. Good or bad, Anish had to go for 15.f6!? and try to attack the black king. 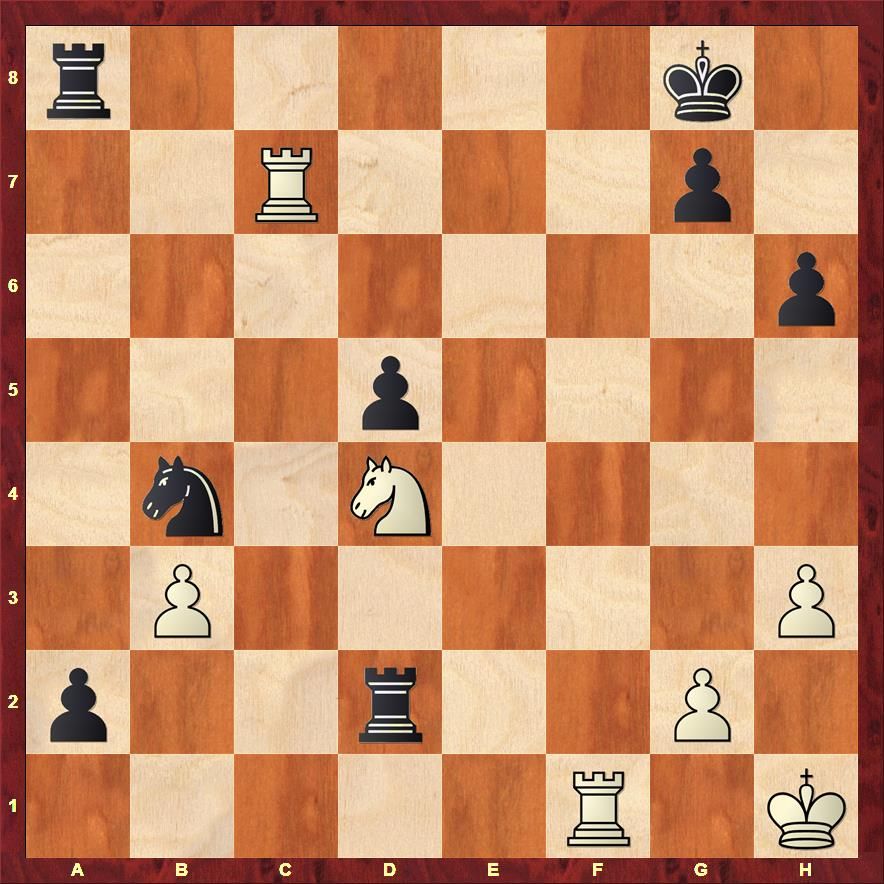 The final position tells the entire story. White could do absolutely nothing on the kingside while Black's a2 pawn successful reached the queening square!

Standings after round six