It was a show of high class positional chess by Harikrishna as he beat Shakhiryar Mamedyarov in round two of the Shamkir Chess 2016. Playing the Pirc Defence the Azeri player hoped to complicate matters. But Harikrishna was solid as a rock. He chose a simple yet venomous setup and in a symmetrical structure, slowly but surely outplayed his opponent. With this win Hari moves into the lead with Caruana and Giri with 1.5/2. We have critical moments and detailed game analysis for you.

The fans of the twelfth World Champion Anatoly Karpov are missing their man in action for quite some years. Simple opening selection, clear cut middlegame plans, smooth positional play, subtle prophylactic thinking and high class endgame technique. All these features are seen in the games of Karpov. On 27th of May we saw a thirty year old Indian in action, playing in the same style as the great Anatoly Karpov. 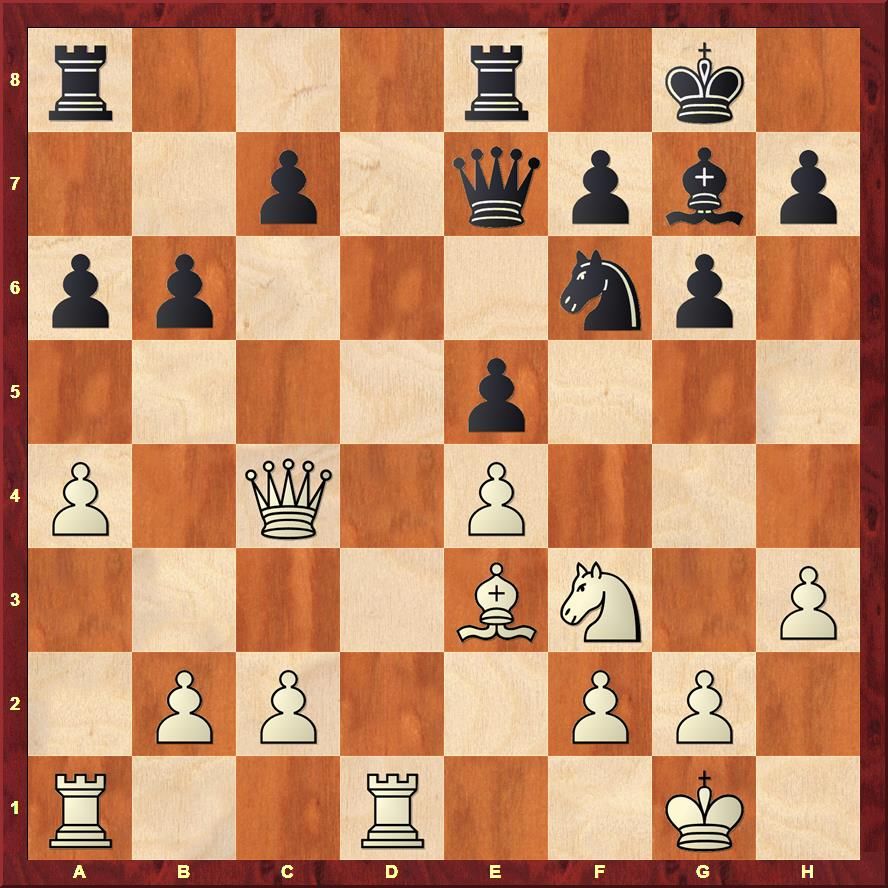 The move made by Harikrishna in the position above sums up the game for me. Take just one minute, rely mainly on your intuition, and tell us what would you play as white?
My first instinct here was to play 17.Rd3 and double the rooks on the d-file. However, Harikrishna played the move 17.c3! Why did White play c3? None of Black's pieces are coming to d4. Well, this move has a prophylactic idea to it. First of all 17...Qe6 is met with 18.Qxc7 and after 18...Rec8, the c2 pawn is no longer hanging. But more importantly it improves the position. Have a look at the situation that arose after 31 moves. 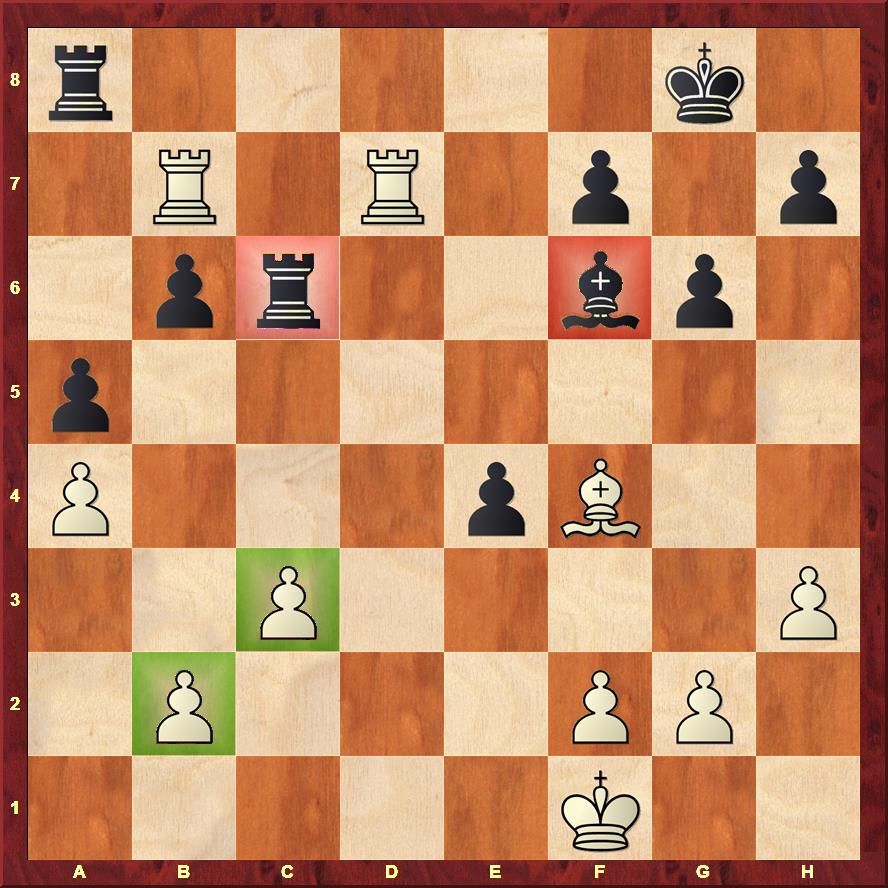 While the white pieces are all over black look at the b2 and c3 pawns! They are completely limiting the bishop on f6 and the rook on c6. 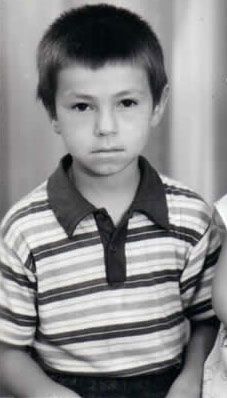 Meet Shakhriyar Mamedyarov. Ever since he was a little kid he has been a fierce tactician. His combinational vision and trick play has been praised by experts all over the world. 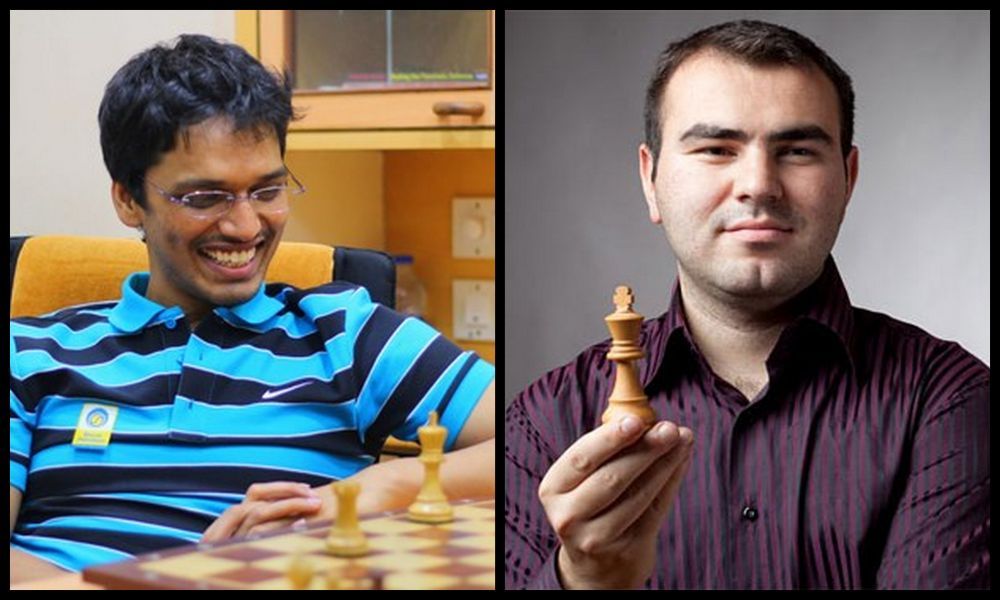 It was a battle between two contrasting styles

Harikrishna opened the game with 1.e4 and Mamedyarov, who loves to play tricky openings went 1...d6 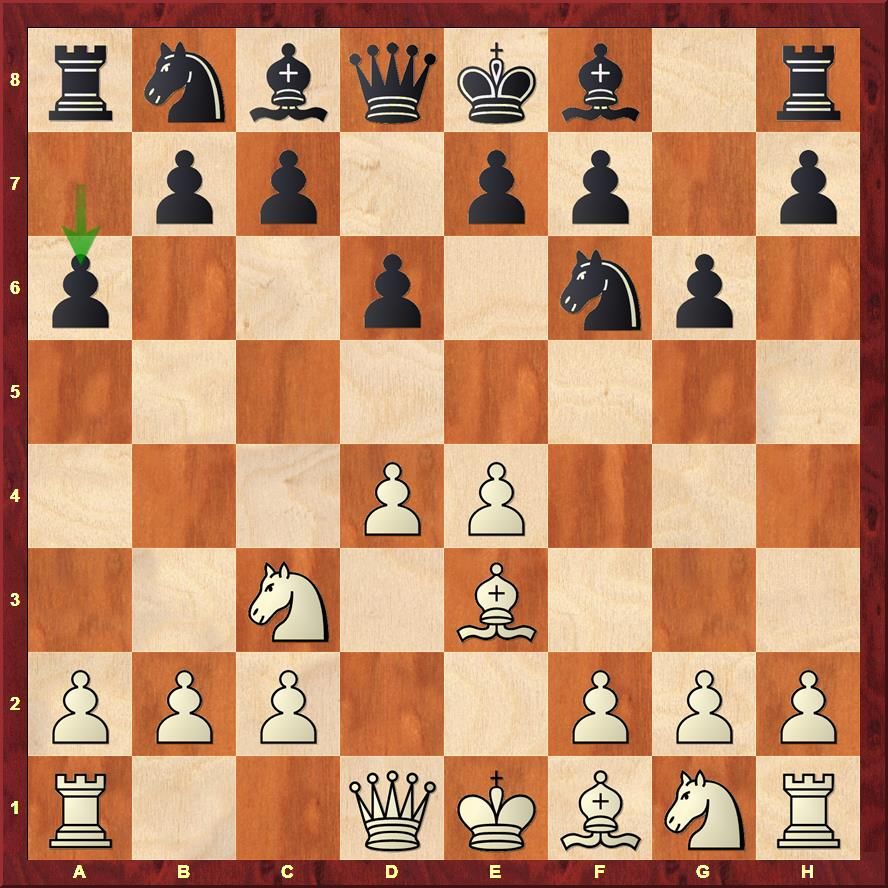 This flexible move 4...a6 has become quite popular recently. The idea is to make White commit. Will he play 5.a4 or allow Black to go 5...b5. After a4 White will never be able to 0-0-0. Harikrishna naturally played the move 5.a4. Against Mamedyarov he wanted to play ultra positional and not allow any sharp positions to arise. 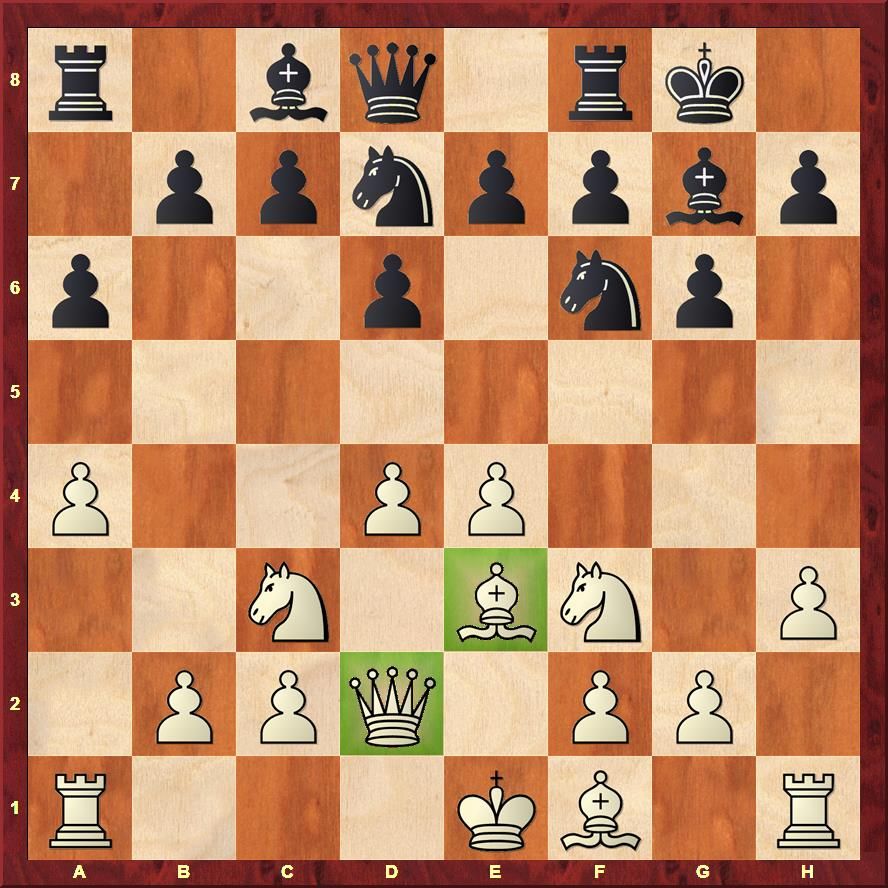 When I watched Master Class Vol.6 on Anatoly Karpov, I realized that Karpov used to love to put his queen on d2 and bishop on e3 against many openings - Najdorf, King's Indian by playing the Saemisch, Be3-Qd2 line against the Grunfeld and also this one that Harikrishna played against the Pirc! 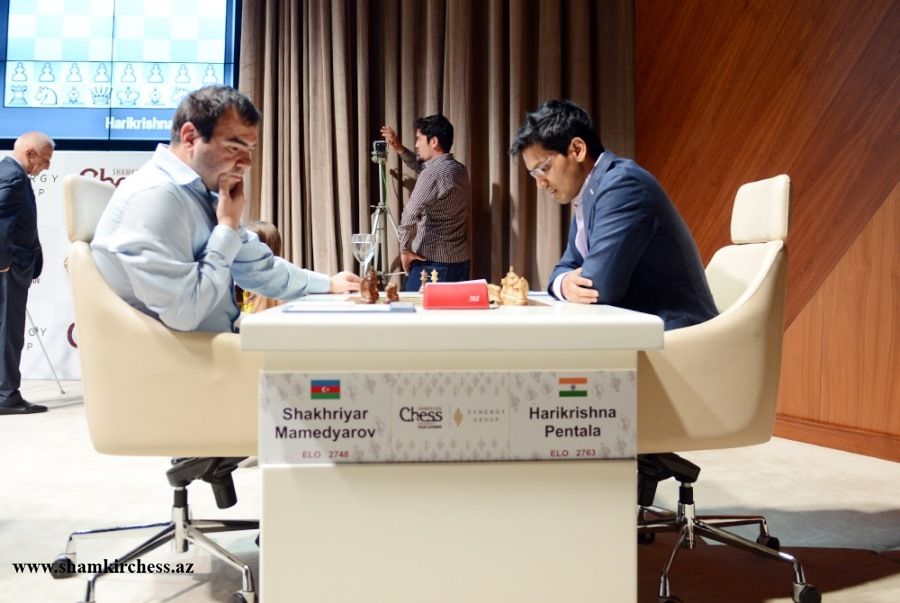 The chairs for the players look quite comfortable! 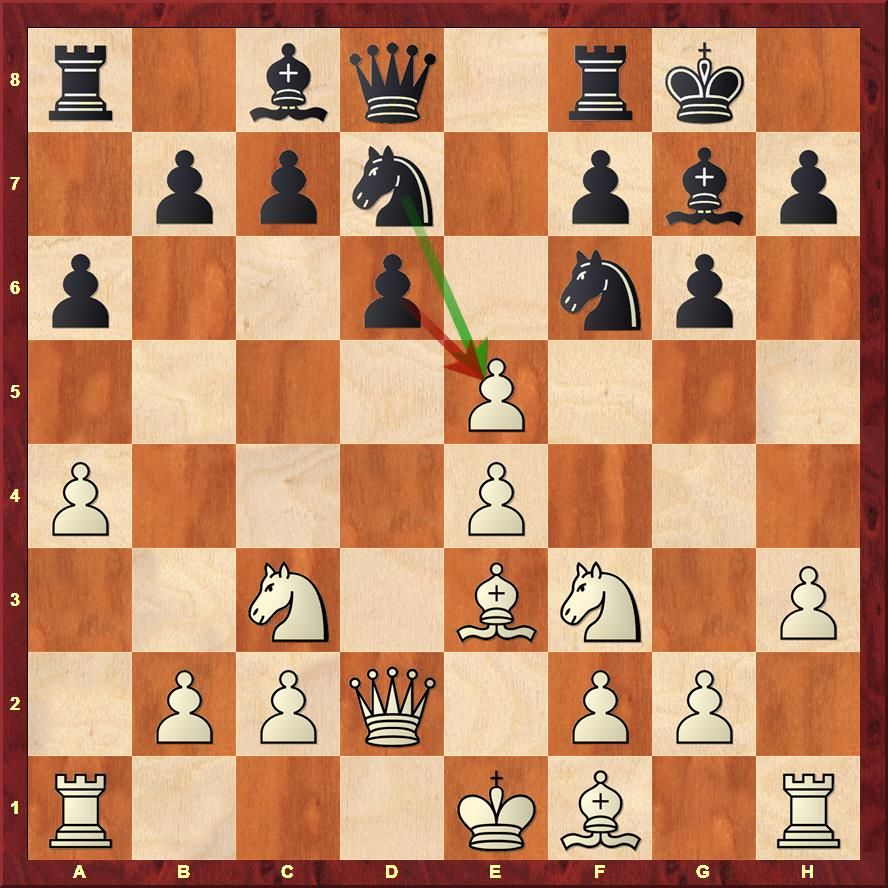 When Hari took on e5 Shak had a choice. To take on e5 with the pawn or with the knight. What would you do?

The good news if you decided to take on e5 with the pawn is that you played like Mamedyarov. The bad news is that dxe5 is not a good move. Taking the pawn on e5 with the knight was better on two counts:

1. When you are low on space, piece exchanges are always good.

2. The knight on f3 is clearly superior to the knight on d7 and hence it makes sense to exchange them.

After 9...dxe5?! Black's position was unpleasant and slowly but steadily Harikrishna built up the pressure. 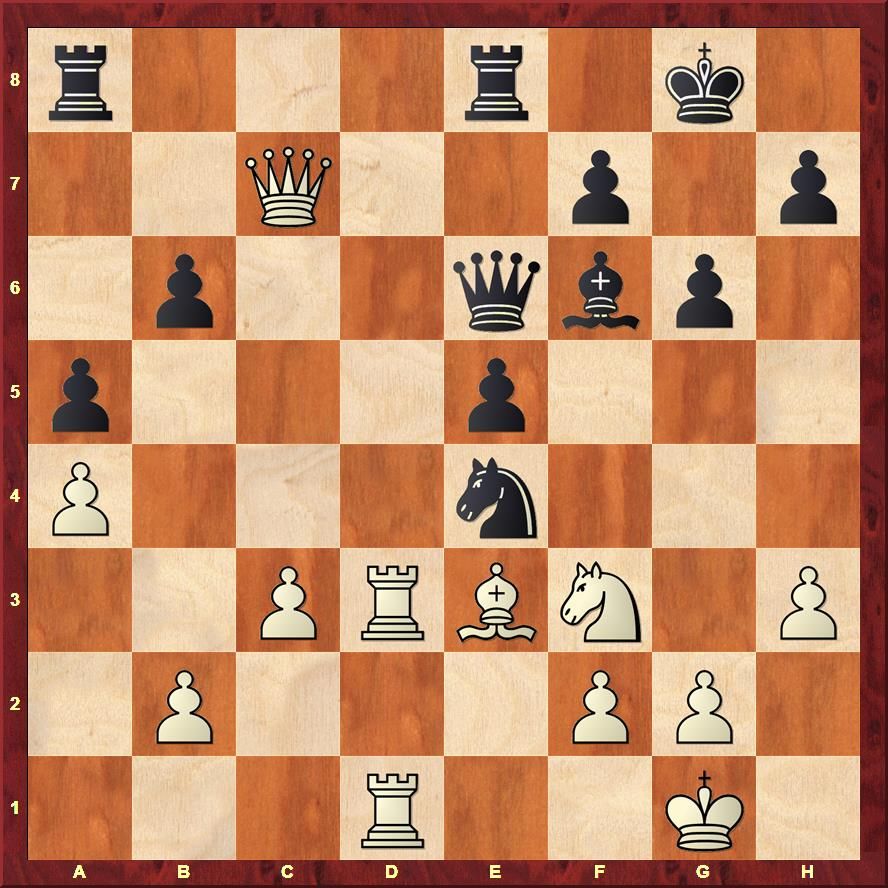 The knight on e4 is clearly Black's best piece. Harikrishna went ahead and exchanged it with his f3 knight for 21.Nd2! After Nxd2 22.R1xd2 White was clearly better. 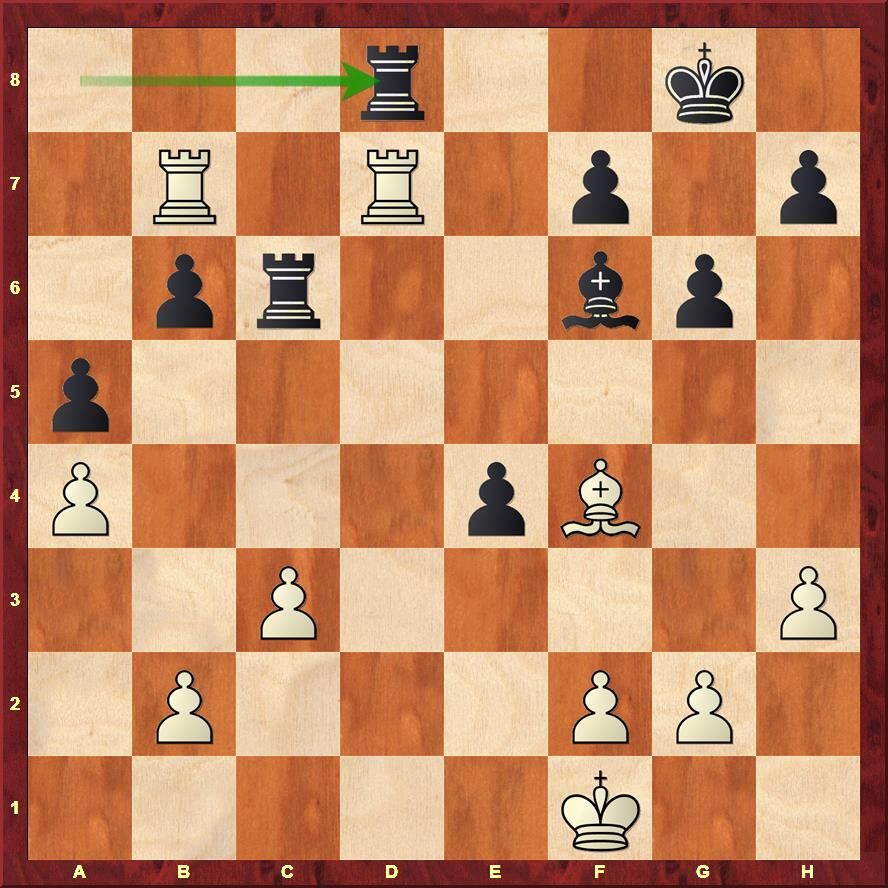 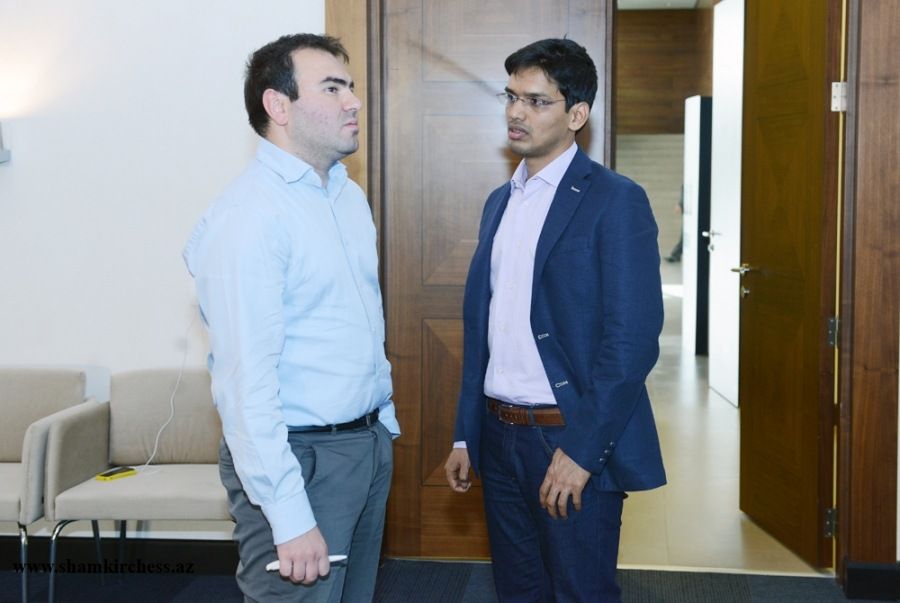 That feeling of not knowing where exactly you have gone wrong! 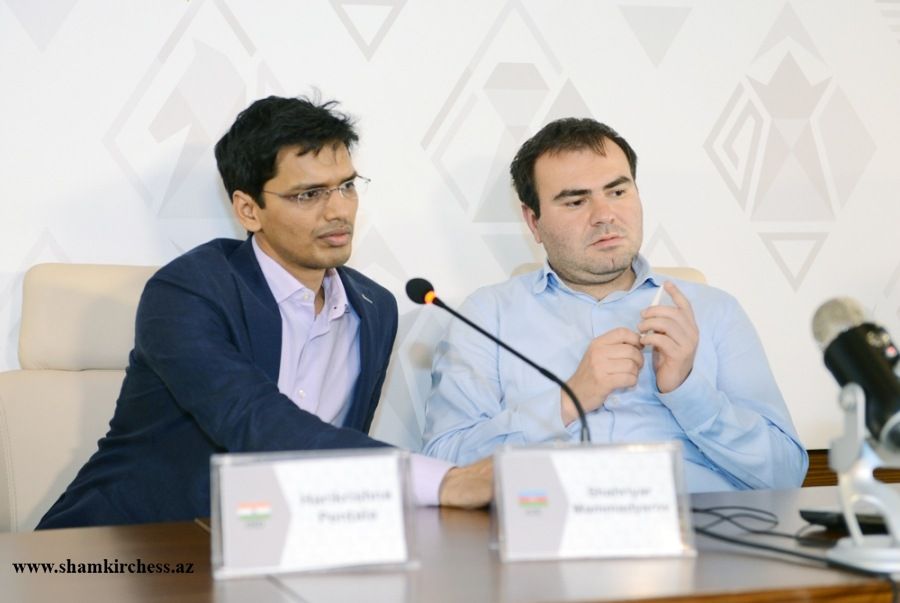 It was clear that Mamedyarov was extremely dejected after the game

Crosstable after round two

In round three Hari faces Sergey Karjakin with the black pieces. It can be his opportunity to not only beat the World Championship challenger but also zoom past Anand in the live ratings. 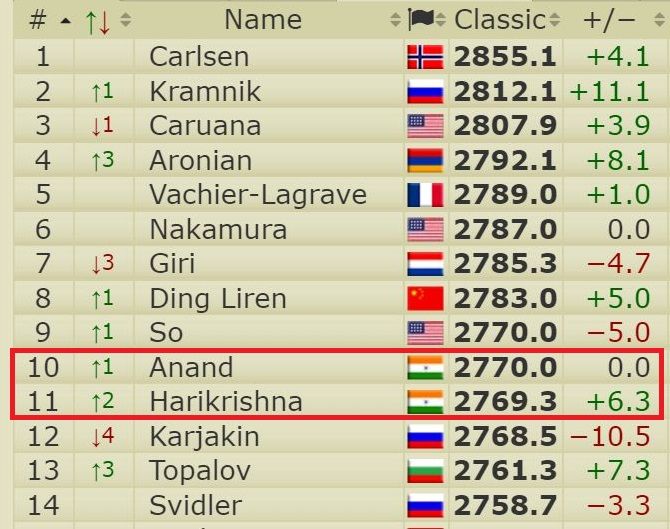