The eleventh game of the 2016 World Championship ended in a draw. Magnus Carlsen gave up the Arkhangelsk. Karjakin played the d3 Ruy Lopez. At the first critical moment, Karjakin mixed up his plans as Peter Svidler pointed out. Karjakin created a luft for his king, a move that was criticized by some but ended up saving the game for him when Carlsen blasted the center. An illustrated report with critical moments and analysis by Nihal Sarin. 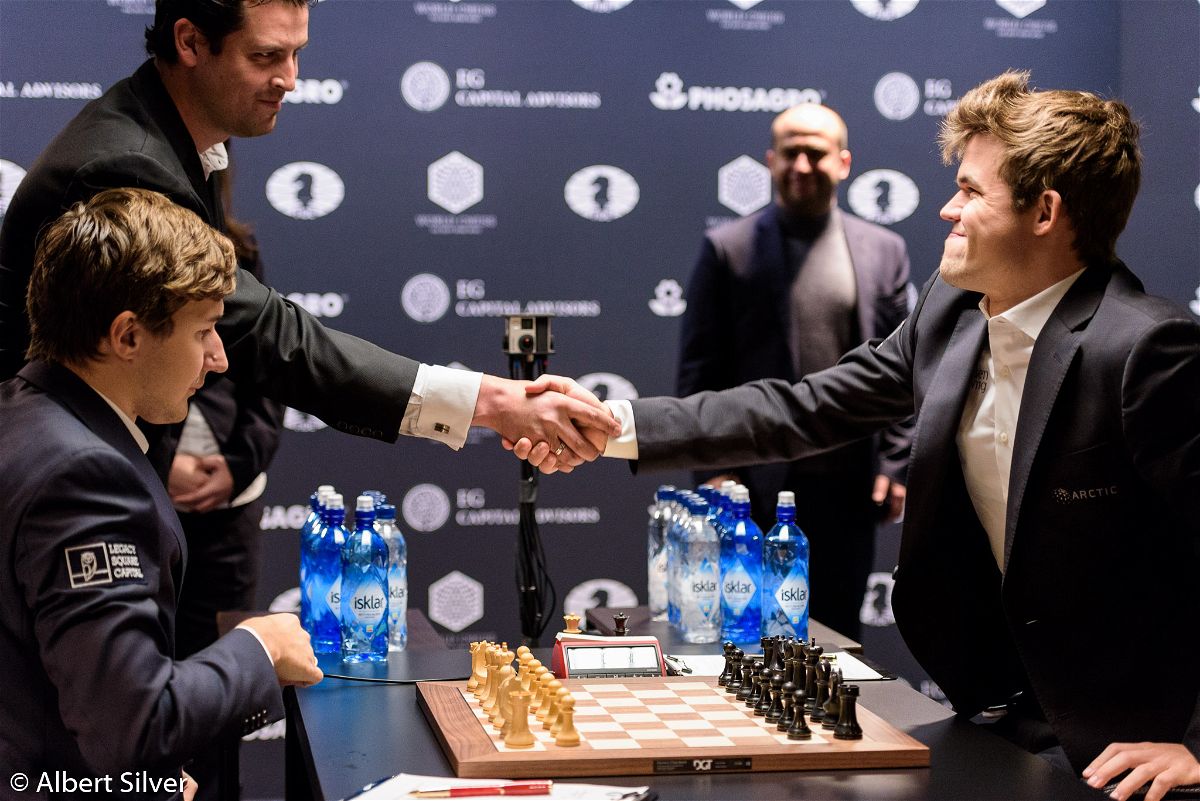 The eleventh game required Sergey Karjakin bring forth an eleventh-hour performance, but Magnus Carlsen was clearly ready to nip white's chances at the bud.

Interestingly, Magnus never chose to defend with the Berlin, a system that has won him two world championships already, in the match until this point. In the ninth game, he tried the Arkhangelsk with black but unexpectedly landed in a worse position. 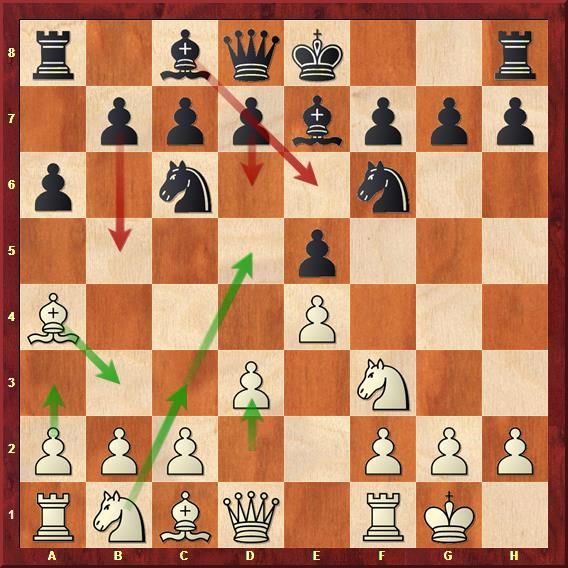 The game began with the tricky 6.d3 system of the Ruy Lopez. 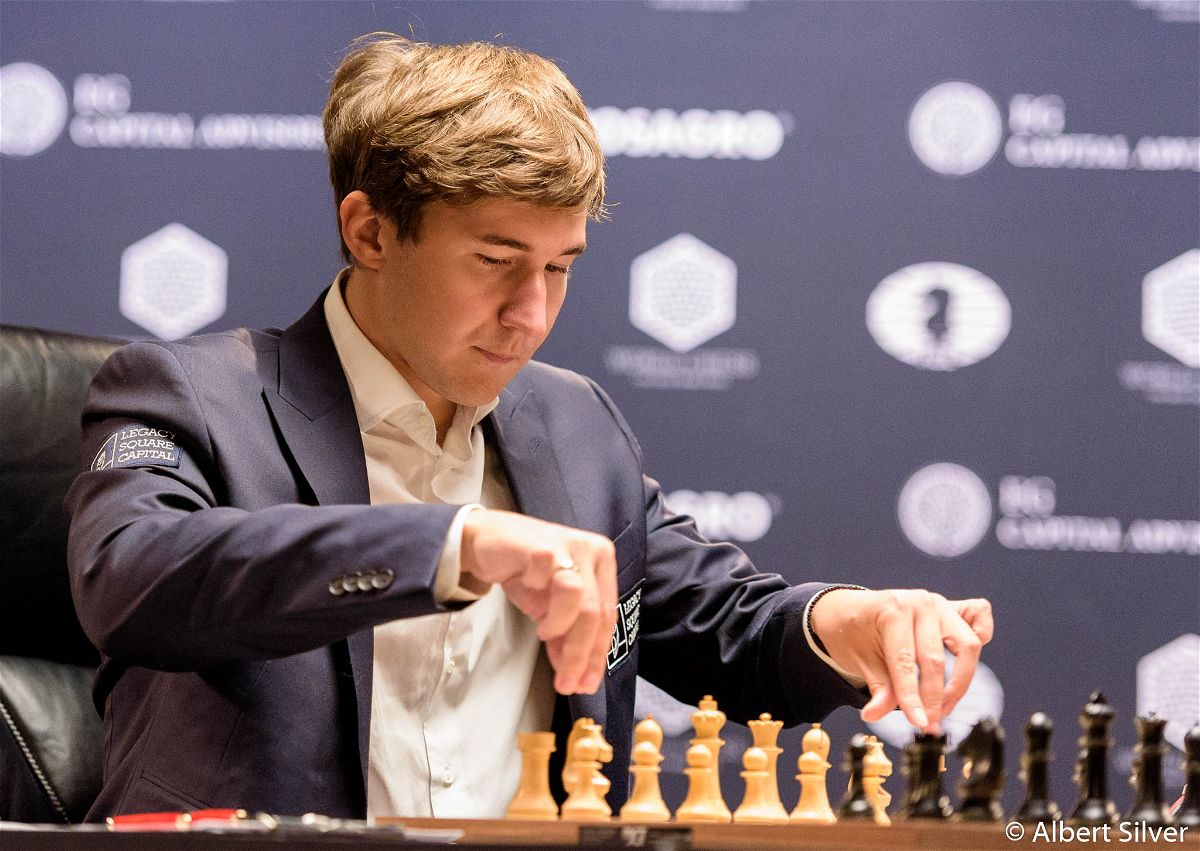 It is a question whether Karjakin wanted to avoid the Marshall. 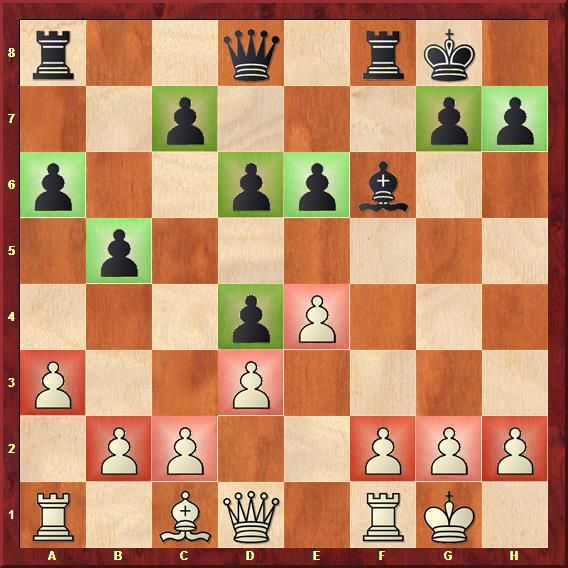 A tale of two pawn structures

Thirteen moves into the game, white had a clean pawn structure with possibilities to break with f4-f5, and a4. Black has only one sensible option, but it is good enough — to break with ...c5-c4. Karjakin chose to play 14.f4 in this position. 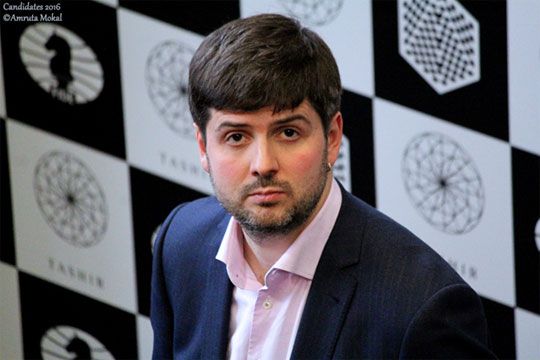 But Peter Svidler thinks this is not the accurate way to handle this position. [Photo: Amruta Mokal]

He instead prefers to break with a4, as Vishy Anand and Leinier Perez Dominguez did against him. 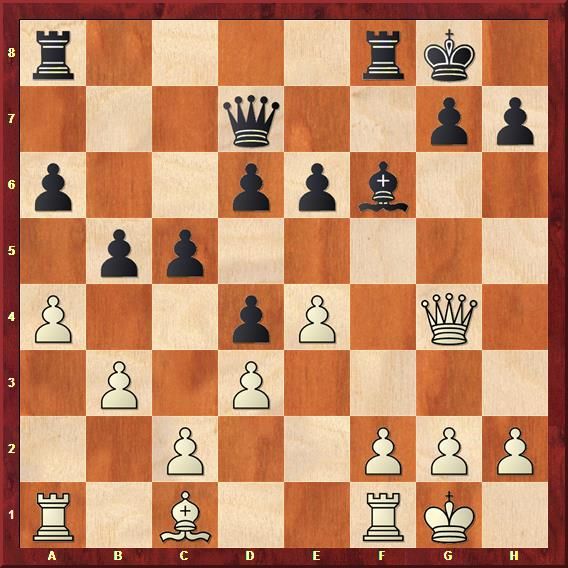 How does Svidler know that this is the best way to play? It is because Leinier Perez Dominguez, playing white, beat him from this exact position in 2013! Against Anand, Svidler played a similar structure with black and drew. (You can find the games in Nihal's analysis below). 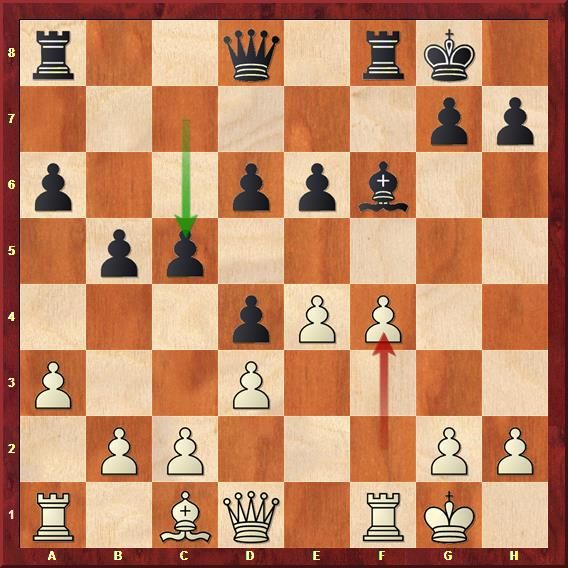 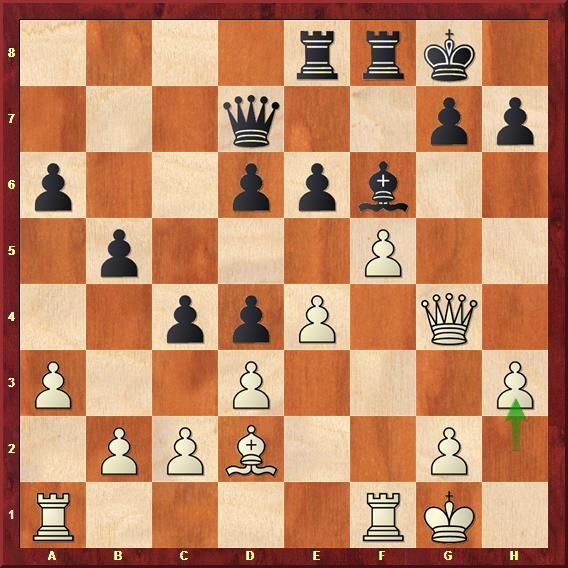 After a few moves, this position was reached and Karjakin played 18.h3!

Opinions were divided among the grandmasters...

This is what happen when one plays h3. Karjakin now allows Carlsen to dictate the game #CarlsenKarjakin

Feels like Black got a better version of what he is supposed to get from this variation. If 18...e5!? I put $ on Carlsen. #CarlsenKarjakin

Anish Giri thinks Black got off with more than he deserves normally!

I like 18.h3. No idea if it's any good, but I definitely like it.
Something cute about it. And keeps the queen safe.#CarlsenKarjakin

Our 12-year-old analyst retrospectively thinks that it is a sensible move because it protects the queen and creates a luft for the king, something that proved critical at the end of the game! 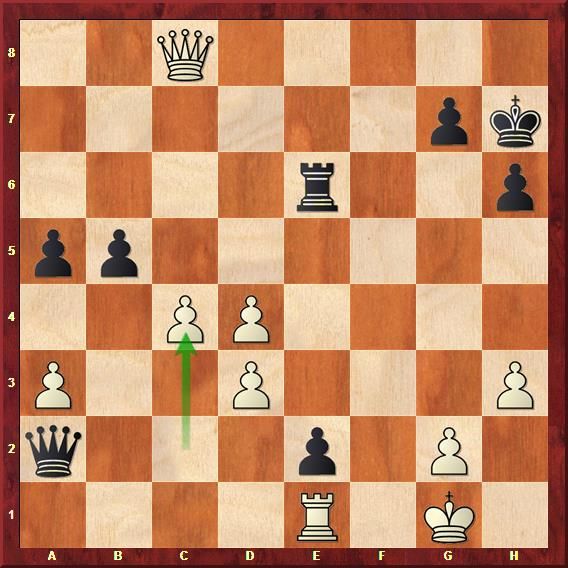 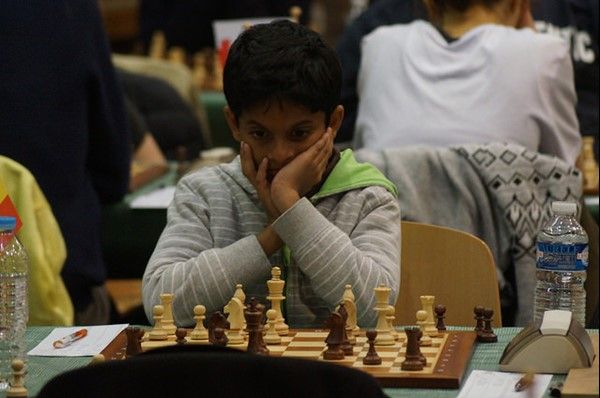 Many thanks to 12-year-old Nihal Sarin who annotated this clash for ChessBase India.