Sasi, Hari and Sethu at the European Club Cup 2016

The European Club Cup is one of the most prestigious and fiercely contested team event in the world of chess. The best part about it is that players all over the world are welcome to play in it. Three Indian players went to Novi Sad, Serbia: Harikrishna and Sasikiran for team Ave Navy Bor and Sethuraman for Team Itaka. Sasi played exceedingly well and won the silver medal on board six for his 5.5/6 performance. We have pictures, games, analysis and more.

The European Club Cup is one of the most prestigious team events in the world of chess. It is even more interesting than the European Team Championships, because in the Club Cup players from other continents can also participate. Many great players including Vladimir Kramnik, Levon Aronian, Maxime Vachier-Lagrave, Anish Giri etc. took part in the seven-round Swiss event. Indian fans were clearly cheering for Ave Novy Bor, the team from Czech Republic. Two of our stars Harikrishna Pentala and Sasikiran Krishnan were playing in this team. 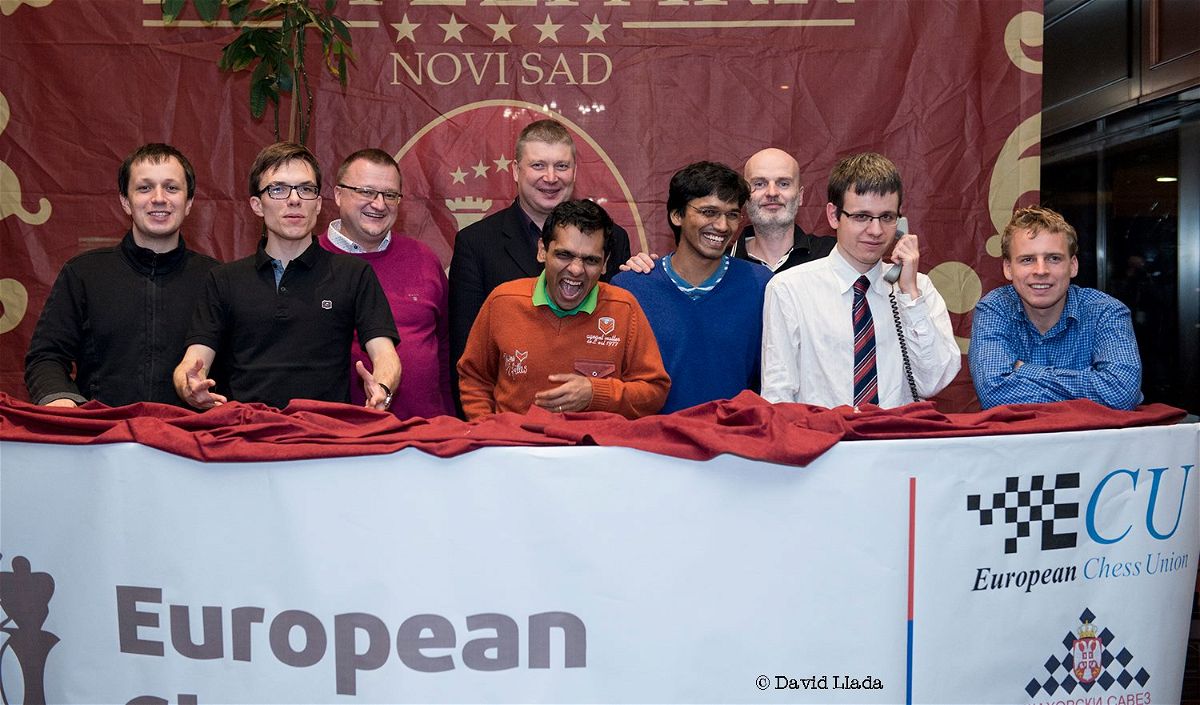 All the players in the team Ave Navy Bor are fun and lively personalities. The core of the team are two Czechs (Navara and Laznicka), two Indians (Hari and Sasi) and two Poles (Wojtaszek and Bartel). A Latvian (Shirov) and a Chinese (Wang Hao) were added to make the team even stronger. 2013 was the dream year for the team when, inspite of clearly being inferior in terms of rating to other teams, they won the event with some daring chess and unparalleled team spirit. However, in 2016 nothing of that sort was on show as Navy Bor finished on the eighth spot. This is how the players did individually. 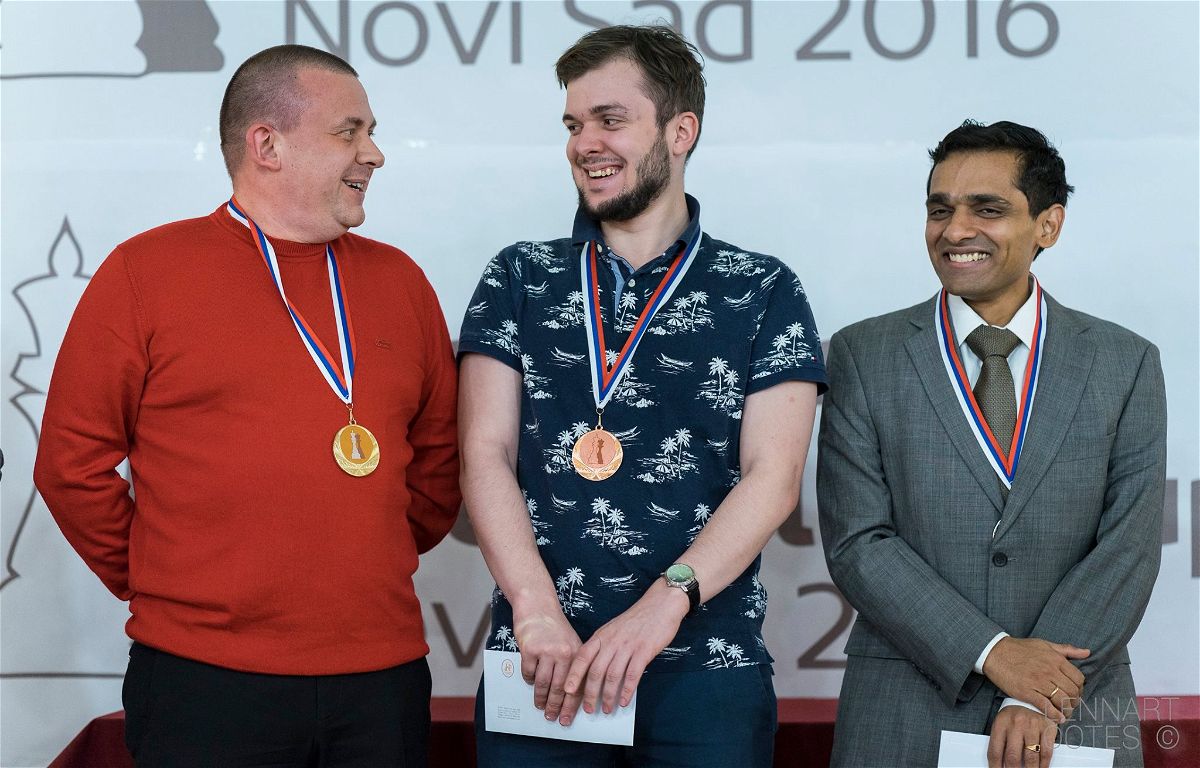 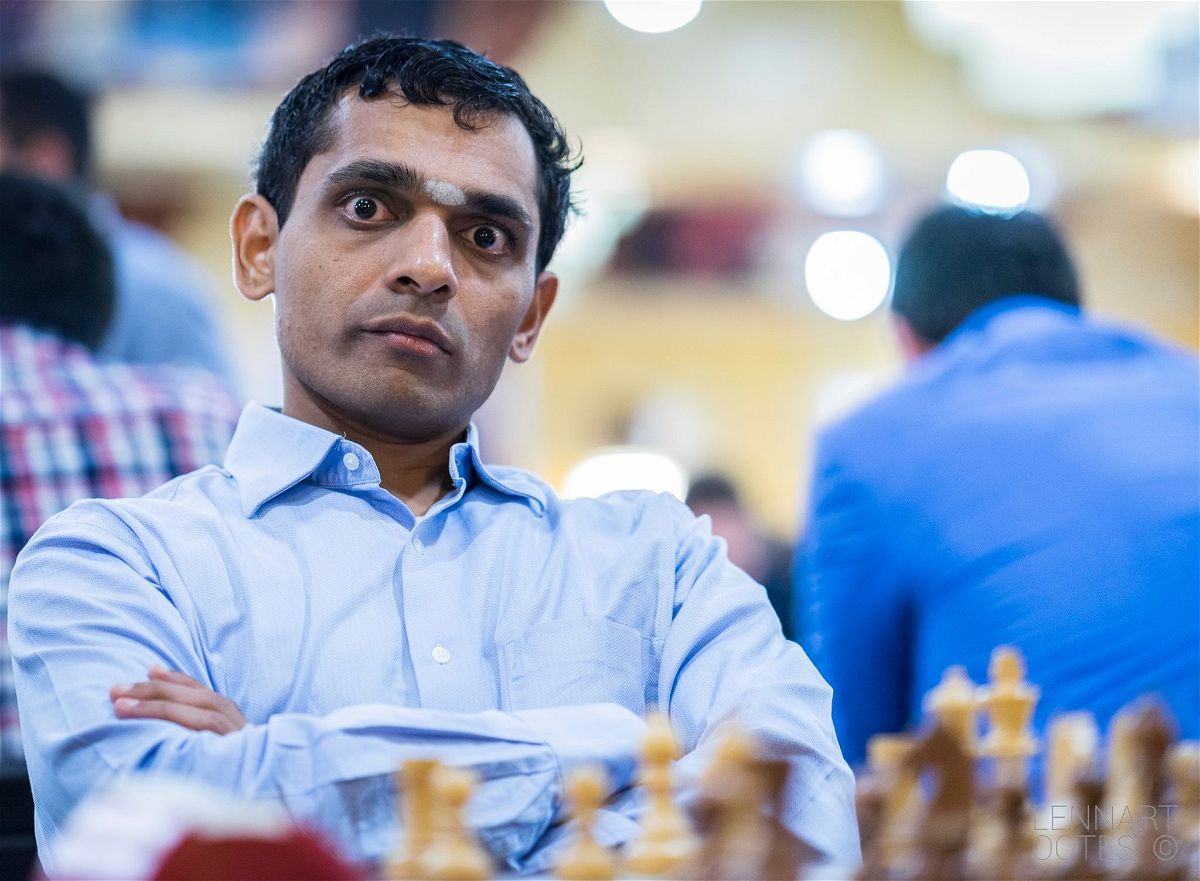 Keeping his eyes wide open for every tactical opportunity!
One of the things noticeable in Sasi's games is his inclination towards playing aggressive chess. He chose 1.e4 in his two games with white and employed the Sicilian in two games as well. The possible reason could also be that he was playing against players rated well below him, but it is also true that calculation is Chennai grandmaster's forte. 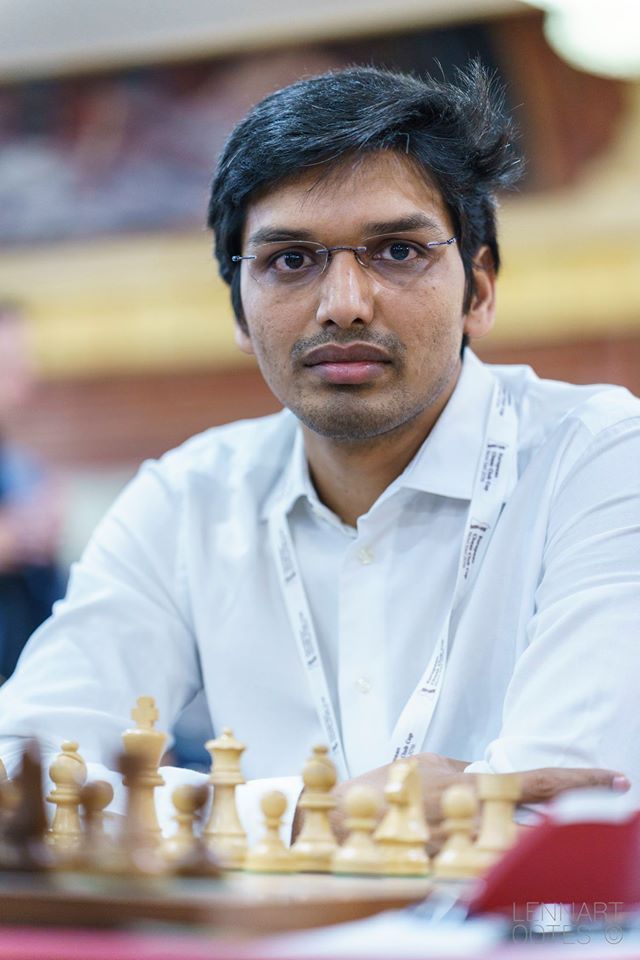 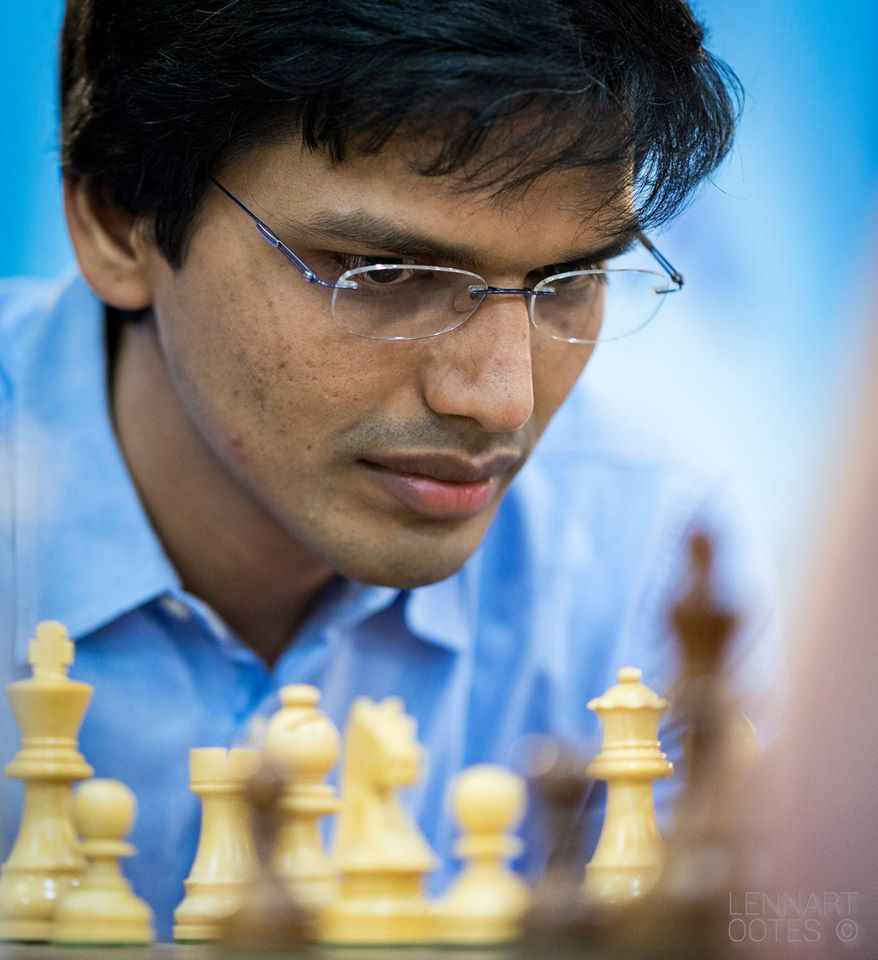 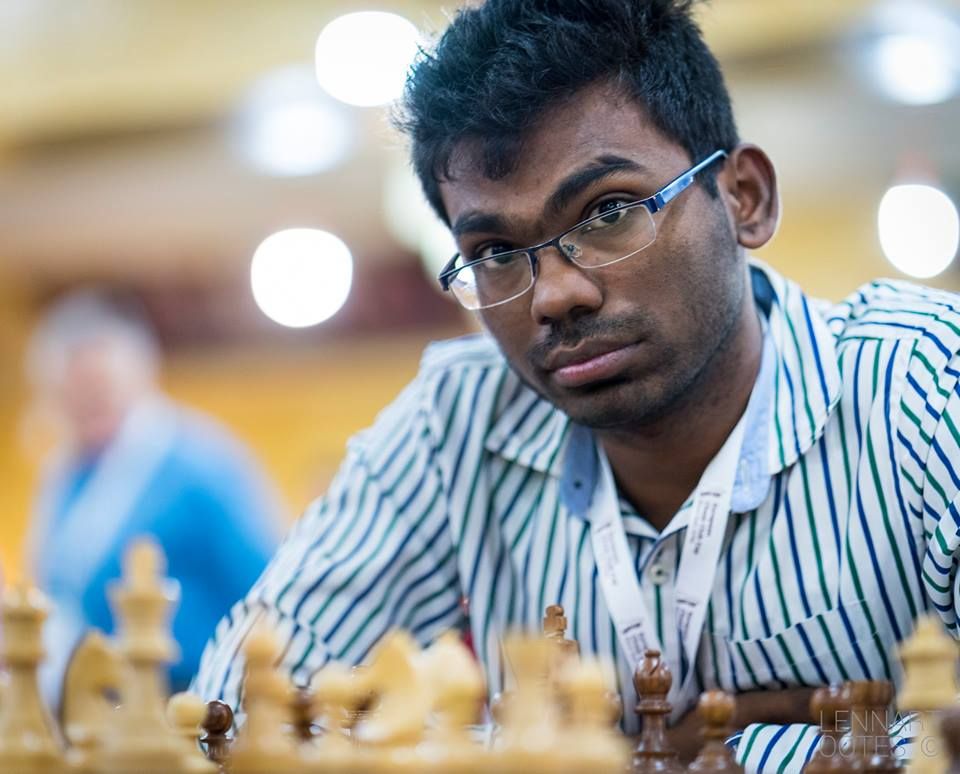 Sethuraman played for the team Itaka and was on the top board. He performed at par scoring 4.5/7.

It's a good development for Indian chess that more and more of our players are being invited to not only play in different leagues all over the world, but also in a prestigious event like the European Club Cup. I hope that next year we will see more Indian players fighting it out at the European Club Cup. Team Alkaloid won the gold in the open section 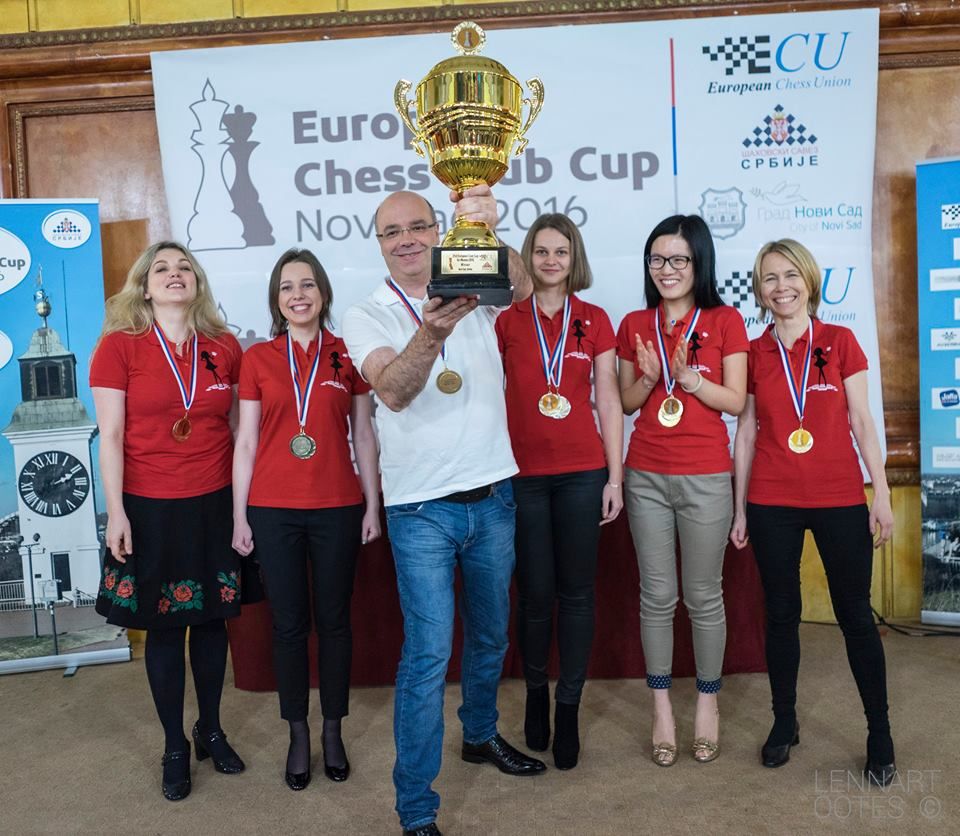 Hou Yifan is ecstatic with her double gold 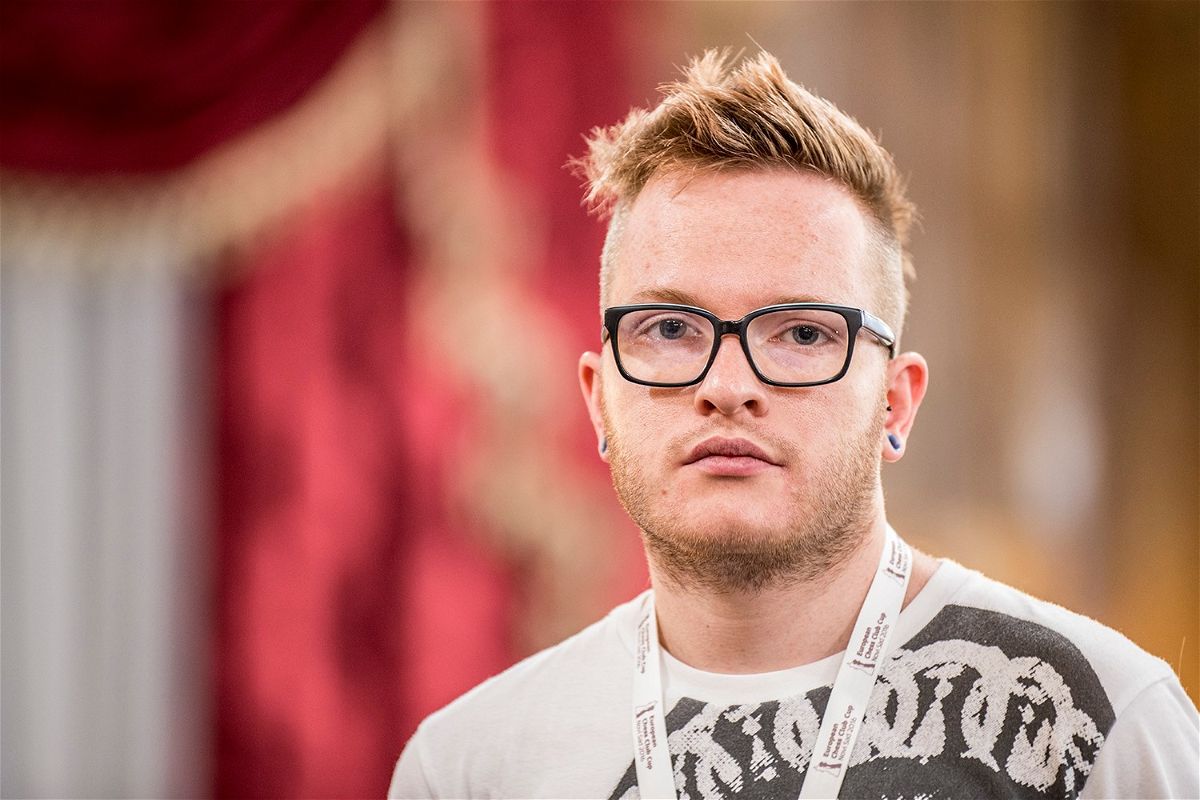 A huge thanks to Lennart Ootes for providing such high quality images from the tournament. If you are interested in his pictures from the ECC 2016 for your magazine or publication, you can contact him on lennart.ootes@gmail.com (picture by David Llada)