Harika is gold at Eurasian Blitz!

The Eurasian Blitz Cup of the President of Kazakhstan was held on 18 June and 19 June at the city of Almaty. The strongest players from Europe and Asia assimilated in the Kazakh city to play the blitz tournament including names such as Nepomniachtchi, Karjakin, Gelfand, Grischuk (the World Champion), Svidler, etc. India had two contenders for the medals — Sasi and Harika. Sasi's flight got delayed en-route to Almaty, and he had no option but to give up the meat of the first half. Harika huffed and puffed to fifty percent at the end of first day that witnessed fourteen rounds, before delivering a golden performance in the remaining games. Report.

Harika is gold at Eurasian Blitz!

Harika was tasked with taking on the legendary Boris Gelfand in the very first round. "It took some time for me to get adjusted to the blitz time control in a tournament format," said Harika, recounting her troubles from the first half of the tournament. Gelfand blanked her 2-0, as did Kazakh GM Anuar Ismagambetov.

The Eurasian Blitz Cup of the President of Kazakhstan was held on 18 June and 19 June at the city of Almaty. The Lonely Planet describes this city thus: this leafy city with a backdrop of the snowcapped Zailiysky Alatau has always been among the more appealing Russian creations in Central Asia. Today Almaty's new rich have expensive suburban apartments, large SUVs, glitzy shopping malls, Western-style coffee lounges, expensive restaurants, dance-till-dawn nightclubs and new ski resorts to help them enjoy life to the full. 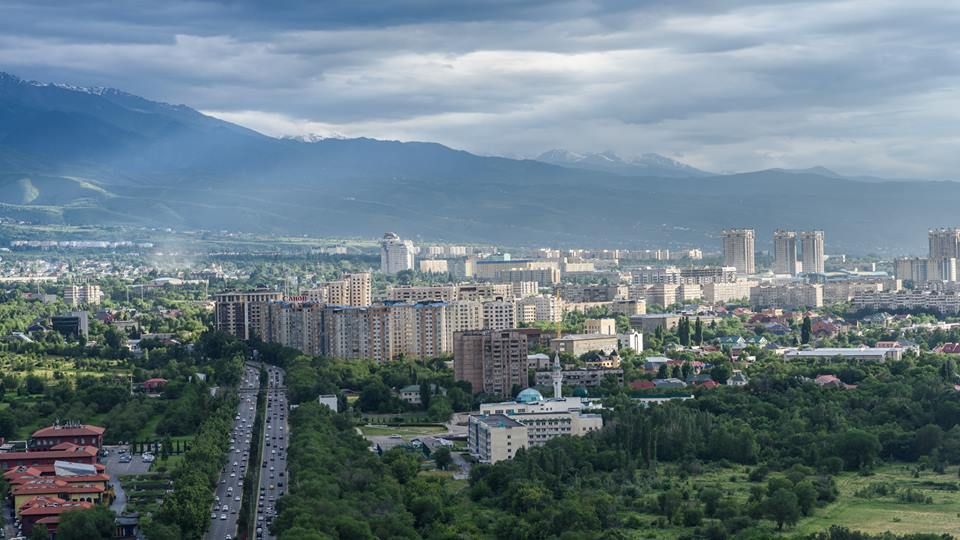 Almaty in all its glory (Photo: Alina L'Ami)

The strongest players from Europe and Asia assimilated in the Kazakh city to play the blitz tournament that was fashioned in a novel way — a swiss league of eleven rounds with each round consisting of a mini-match of games with each colour. Among the players in the field were names such as Nepomniachtchi, Karjakin, Gelfand, Grischuk (the World Champion), Svidler, etc. The tournament was expectedly interesting and India had two contenders for the medals. 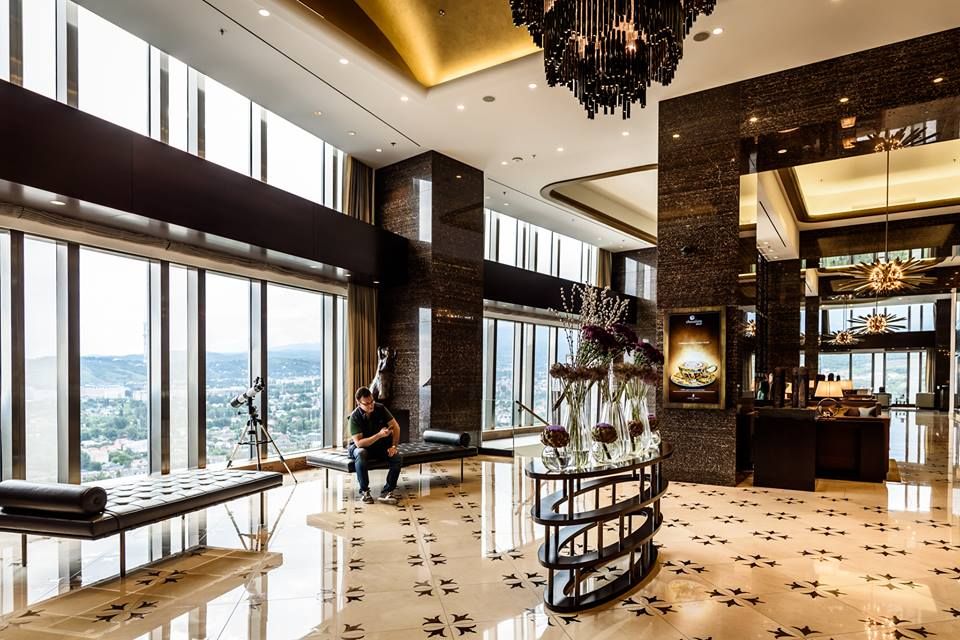 Host: The Ritz-Carlton Hotel (Photo: Alina L'Ami) [Question: Can you identify the grandmaster, who has produced many informative DVDs for ChessBase, in the picture?] 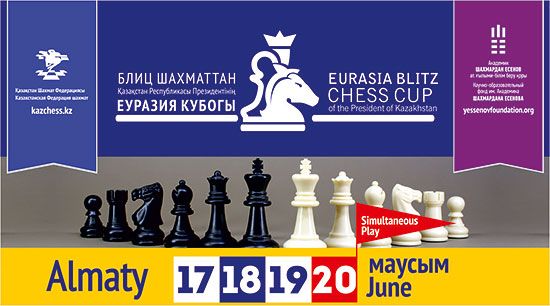 GM Krishnan Sasikiran, starting as the twenty-third seed, was fresh from a failed campaign for Ahmednagar Checkers at the Maharashtra Chess League 2016. GM Dronavalli Harika, beginning her campaign as the fifty-eighth seed, was visibly not at home in blitz conditions. However, it so happened that Sasi's flight got delayed en-route to Almaty, and he had no option but to give up the meat of the first half! He was forced to sacrifice eight rounds of blitz mini-matches and had to wait for a couple more rounds, where he was awarded points on byes before he could begin playing. Harika, meanwhile, huffed and puffed to fifty percent at the end of day one that witnessed fourteen rounds.

With only two representatives, India's chances of landing a medal in this blitz mega-event looked slim. 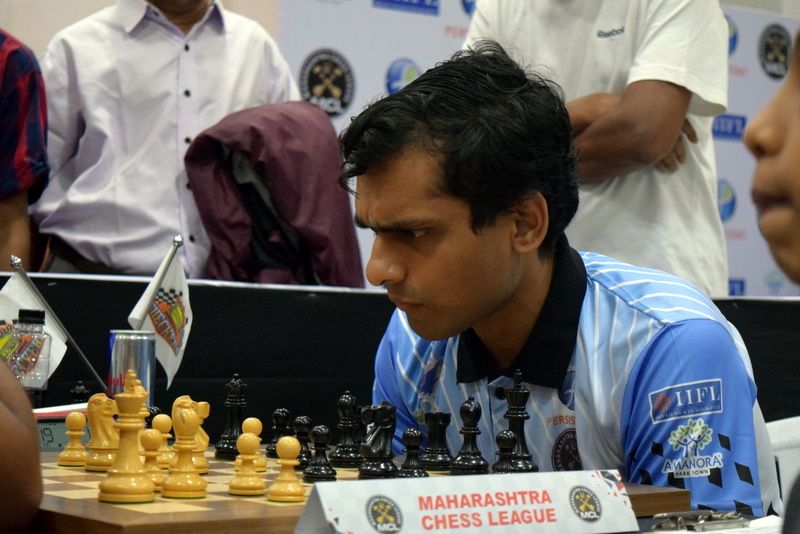 Already behind most of the top players, Sasi spent the second day dealing with players rated much lower than him. He did end up scoring heavily and finished with 10.5/22. (Photo: Chess Illustrated) 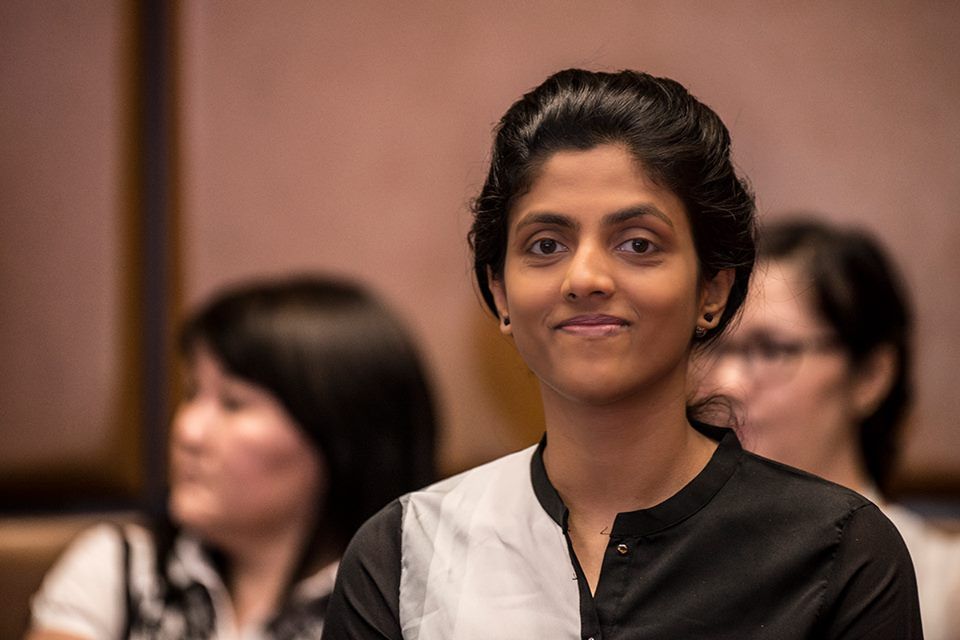 Harika summarized, "Once i finished playing the first day, I felt better and confident. I played more freely in the second half. This format of the tournament may look fair to some and unfair to some others. For me, generally, any format is fine." Harika's positive mindset began to pay dividends as she fought tooth and nail against some very good players.

Harika's performance in the tournament:

Considering the format and the speed, one cannot expect the players to produce high quality chess, but from a sporting perspective, blitz chess is certainly an enjoyable way forward. When asked about her best game from the event, Harika pointed at her game with the black pieces against GM Boris Savchenko of Russia. 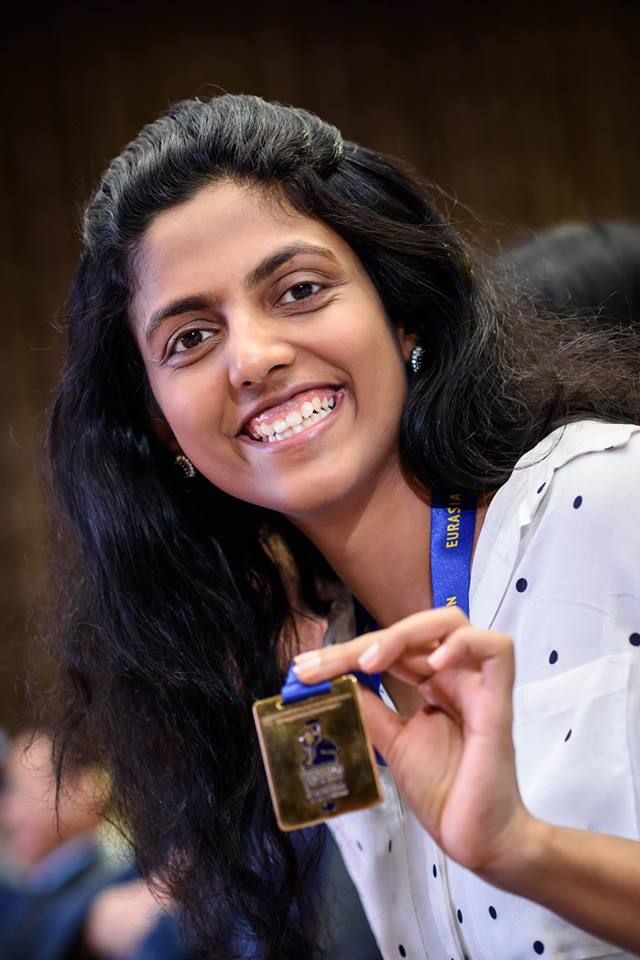 What is more gold? The medal or the joy? (Photo: Alina L'Ami)

Harika finished 28th in the main prize-list, but she was the best women in the field. There was a host of other women players, and GM Hou Yifan too scored the same points as Harika but was relegated to the second spot on the tiebreak.

Not too long ago, Harika had also won the FIDE Online Arena Blitz Championship that was held among the best women players in the world. If you are wondering if it would be appropriate to call Harika the best in blitz among the women, Harika shrugged, "I don't know. Maybe it's fine to say that. But I can't say this, the spectators should!" 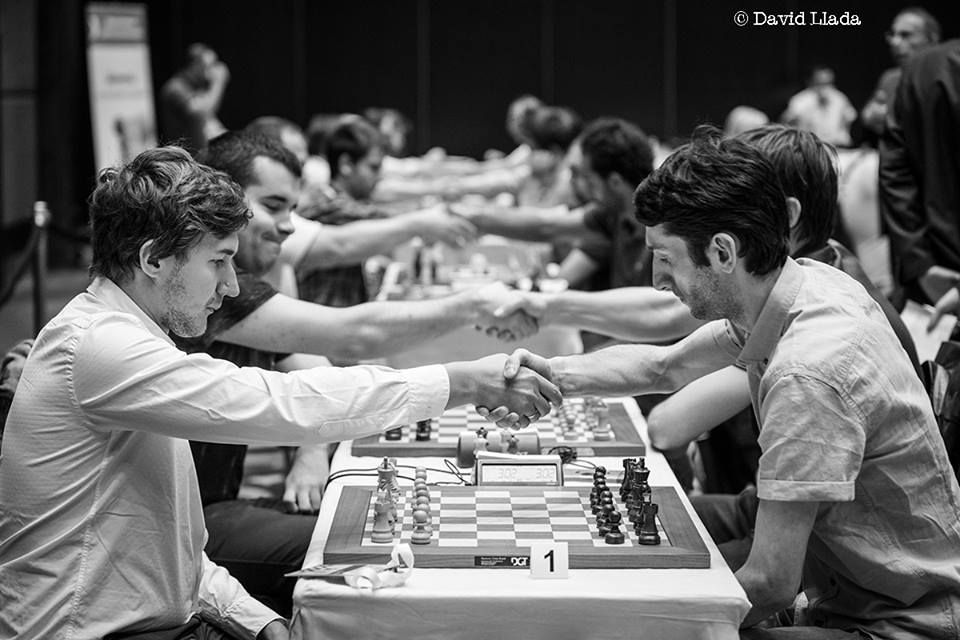 The tournament, otherwise, was a close race. GM Ian Nepomniatchi quickly settled for a draw with Georgian GM Badur Jobava. Both the super grandmasters took the second and third places. (Photo: David Llada) 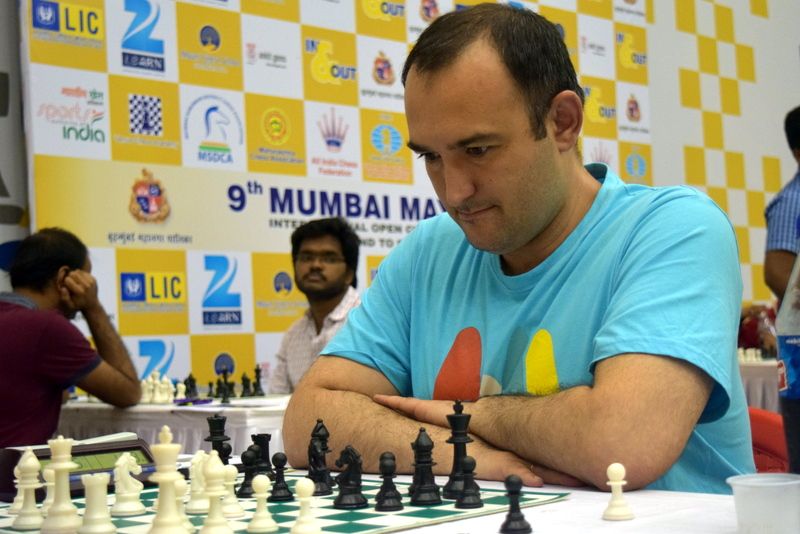 This allowed the 24th seed Tajikistan's GM Farrukh Amonatov, who was delivering a superlative performance, to sneak ahead of the rest of the field as he defeated GM Shakhriyar Mamedyarov 2-0! (Photo: Chess Illustrated)