Mark Dvoretsky - the greatest chess trainer is no more

The legendary trainer Mark Dvoretsky is no more. He died on 26th of September 2016 at the age of 68 years. Mark had been suffering from ill health from quite some time. However, he had been working on chess right until the very end of his life. He was a true chess lover who spent almost his time helping other players to reach their highest potential in chess. The chess world has lost a visionary and a great human being. Mark is no more but his books and teachings will continue to inspire generations of chess players. 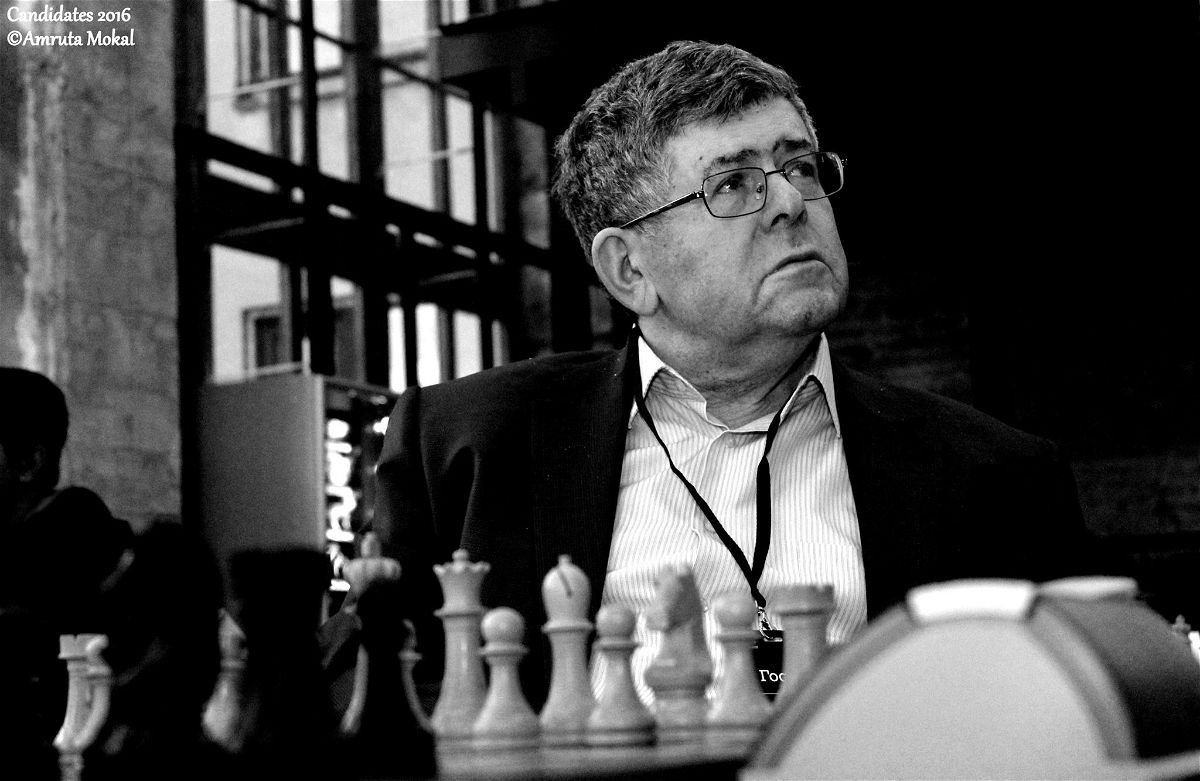 Chess player, Trainer, Author and most of all a great human being. Mark Dvoretsky (1947 - 2016)
Since last three days I have been transcribing the interview of Mark Dvoretsky which I had taken a few months ago. Putting the earphones and writing down each and every word he said was like sitting next to him and listening to him talk. And now I get the news that he is no more. This news is just impossible to digest.
With the death of Mark Izrailevich Dvoretsky, the world of chess has lost a visionary and a great teacher. So many chess players were able to take their game to the next level thanks to his books. It was our great fortune that Amruta and I got to spend nearly four hours with him at his home in Moscow in March 2016. 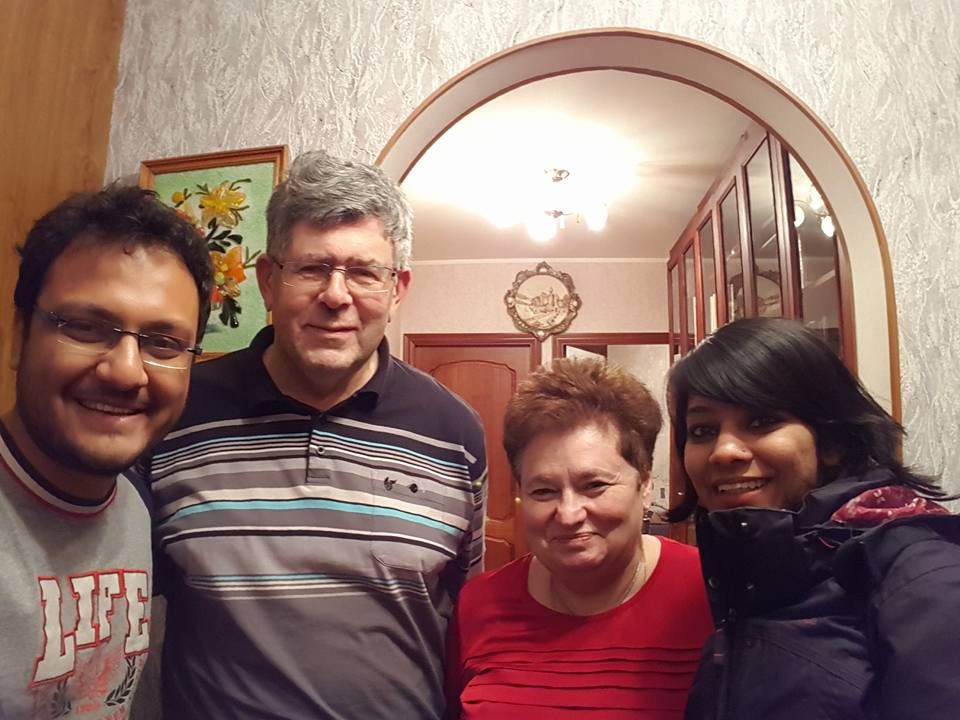 With Mark Dvoretsky and his wife Inna at their home in Moscow
Listen to Mark giving his opinion on the critical game between Karjakin vs Caruana from the final round of the Candidates 2016
Mark Dvoretsky was the coach of world class players like Artur Yusupov, Alexey Dreev, Sergey Dolmatov, Nana Alexandria. He had also worked with world class players like Anand and Topalov. While only a few have been fortunate to learn from Mark in person, thousands of chess players have benefitted from his books. I do not know of a single player above the rating of 2200 who hasn't touched Dvoretsky's books. Mark is gone but his teachings will live on. 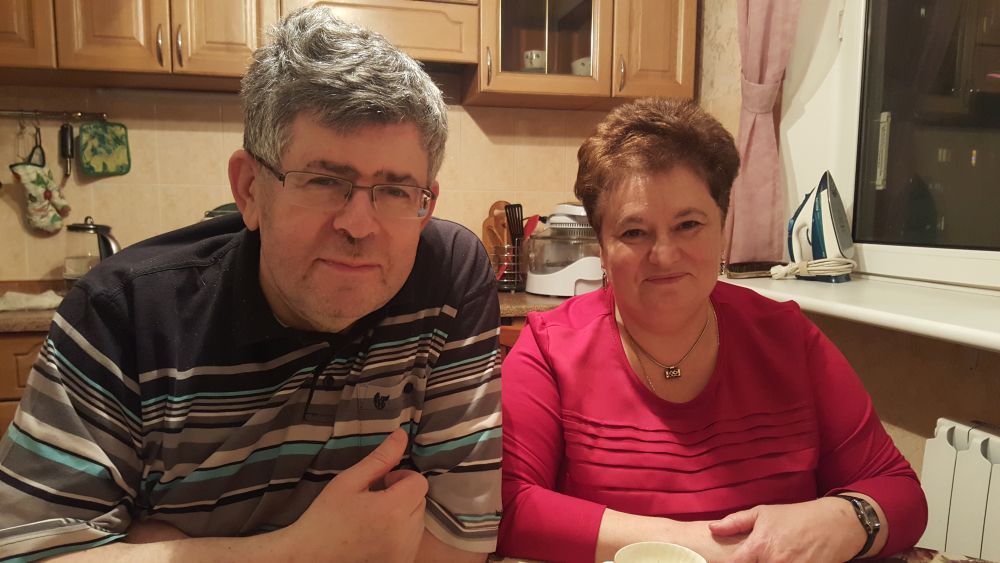 Not many people know that in the seventies Mark Dvoretsky was the strongest IM in the world for many years. He had a rating of 2535 and was ranked 35th in the Elo rating list.
If there is one game of Mark Dvoretsky which sticks to my mind, it has to be his win over former World Champion Vasily Smyslov. In fact Smyslov makes quite a few errors. However, what I liked the most is Dvoretsky's explanation and his incessant urge to find the truth for his opponent's errors. Overall if you go over the game carefully you will realize what a great story-teller Mark was. It's a typical Dvoretsky lesson - It has a story, fun to read, and at the same time you learn a lot about chess!
[Event "URS-ch sf"]
[Site "Odessa"]
[Date "1974.??.??"]
[Round "?"]
[White "Dvoretzky, Mark"]
[Black "Smyslov, Vassily"]
[Result "1-0"]
[ECO "C68"]
[Annotator "Mark Dvoretsky"]
[PlyCount "55"]
[EventDate "1974.??.??"]
[EventType "tourn"]
[EventRounds "17"]
[EventCountry "URS"]
[SourceTitle "EXT 1999"]
[Source "ChessBase"]
[SourceDate "1998.11.10"]