The Delhi International 2017 is heating up and the seventh round turned to be a crucial one. Overnight leader Karthikeyan Murali, who was playing some phenomenal chess, lost to the top seed Farrukh Amonatov. This make Amonatov the sole leader with 6.5/7. Diptayan Ghosh and Vitaly Sivuk are right on his heels with 6.0/7. We have an illustrated report with on-site pictures that gives a better idea of how the event is organized and details about the FIDE arbiter's seminar.

After clean victories over Lalith Babu and Andrei Deviatkin, the reigning Indian National Champion Karthikeyan Murali looked unbeatable. However, in the seventh round he had to taste defeat at the hands of the top seed Farrukh Amonatov. This is what happened on the top five boards: 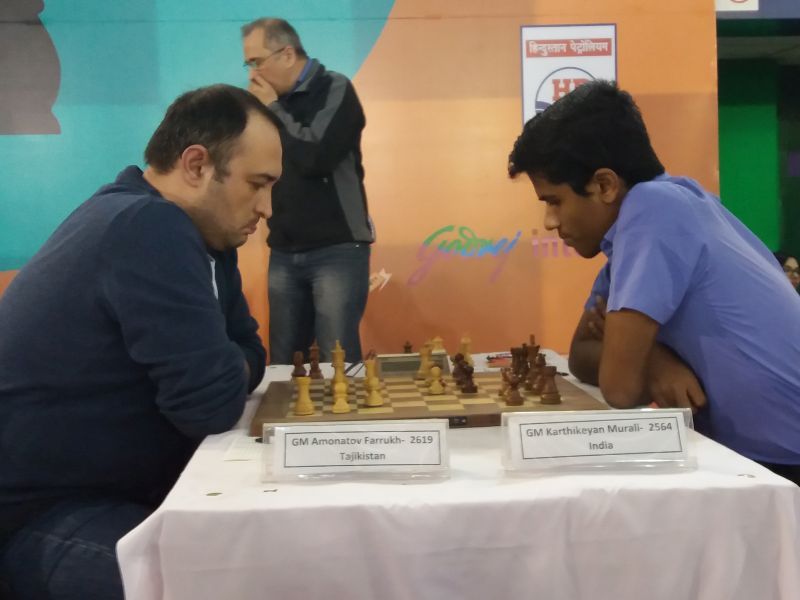 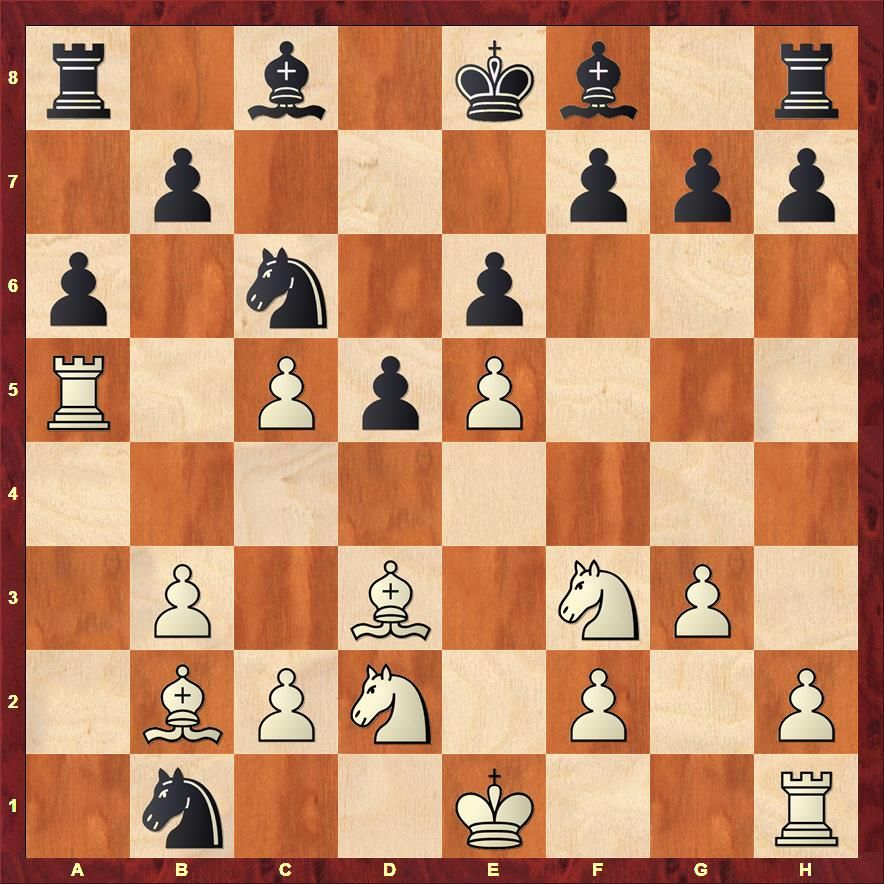 The evaluation of the entire game depended on this position. It's White to play.

Karthikeyan thought that White is forced to move his rook from a5. After which he would take on d2 followed by Bxc5. However, Farrukh surprised him with 14.Bb5! and after Nxd2 Bxc6 bxc6 Kxd2 White was clearly better. 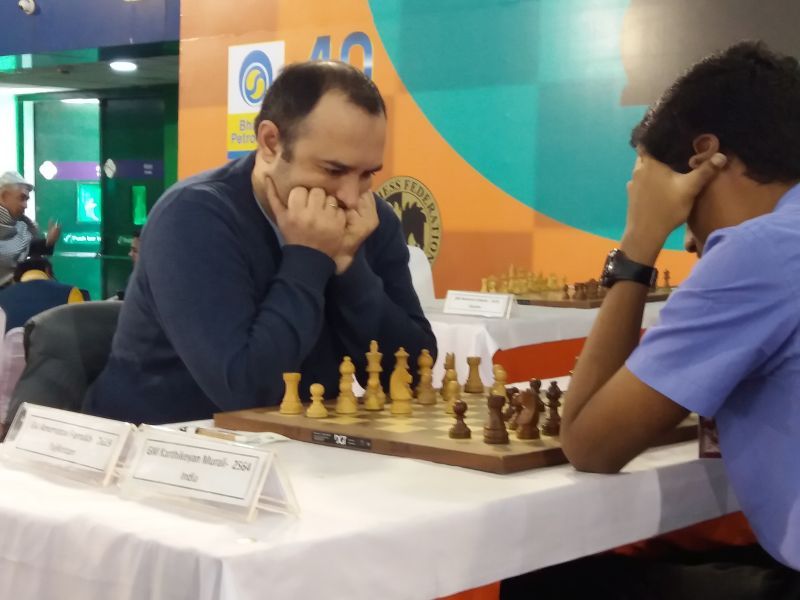 With 6.5/7, Farrukh Amonatov is the sole leader 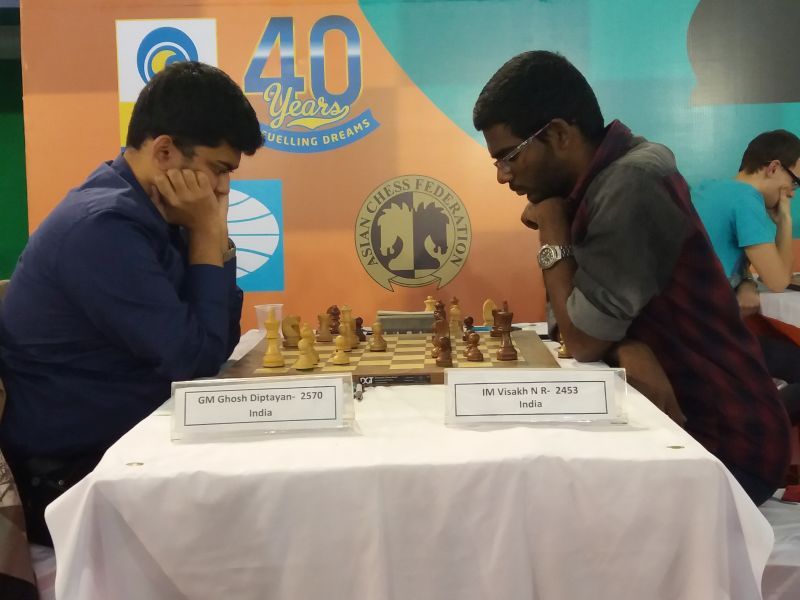 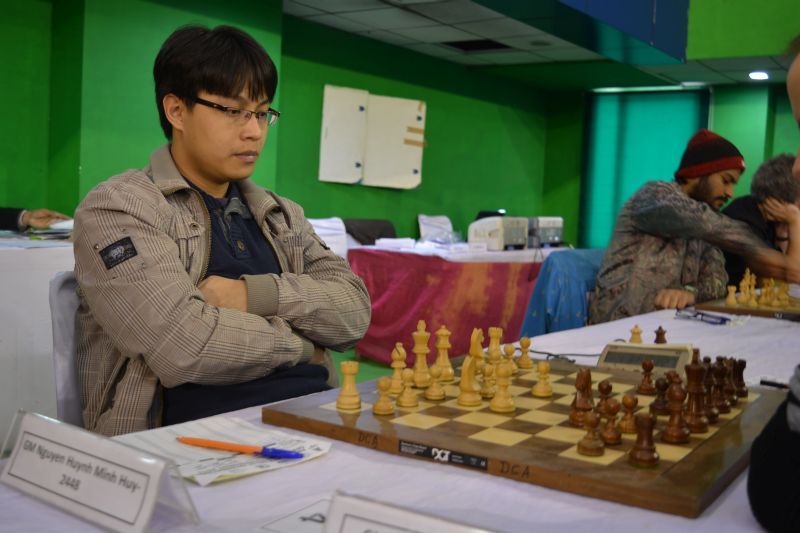 GM Nguyen Huynh Minh Huy from Vietnam is on 5.5/7 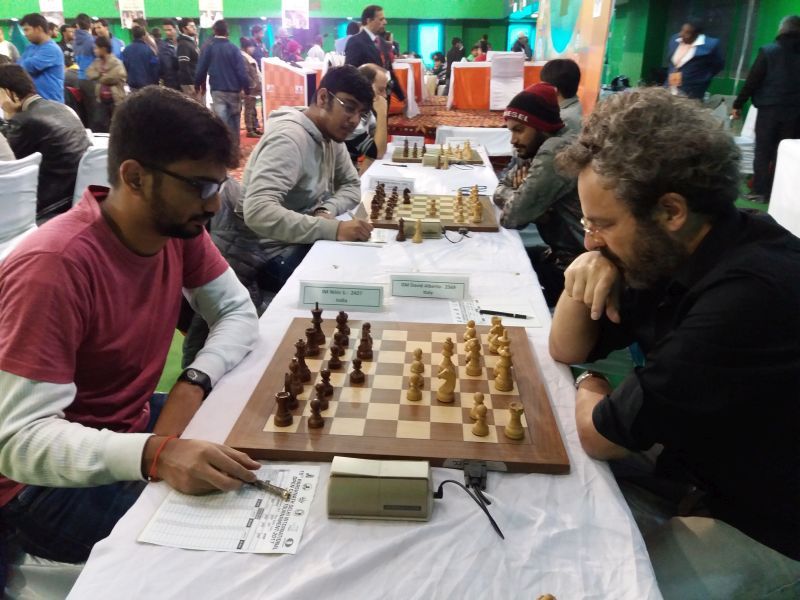 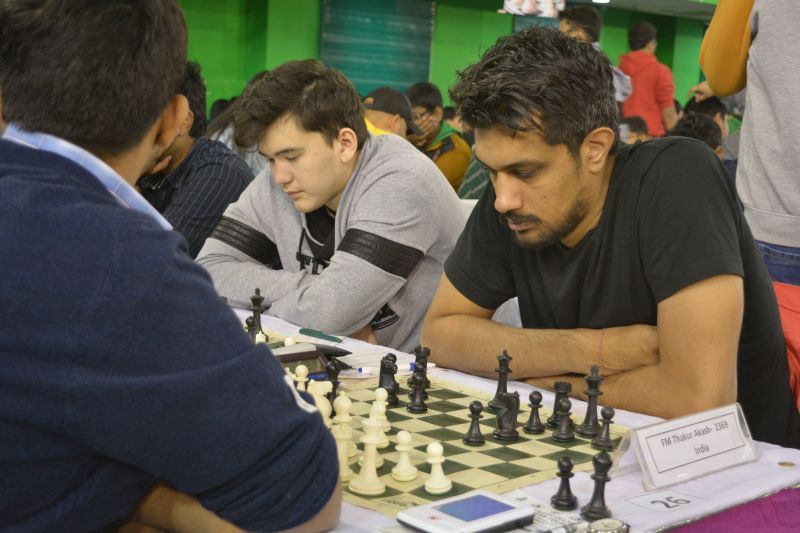 When two Akash's faced each other. The game between Akash PC Iyer (white) and Akash Thakur ended in a draw. 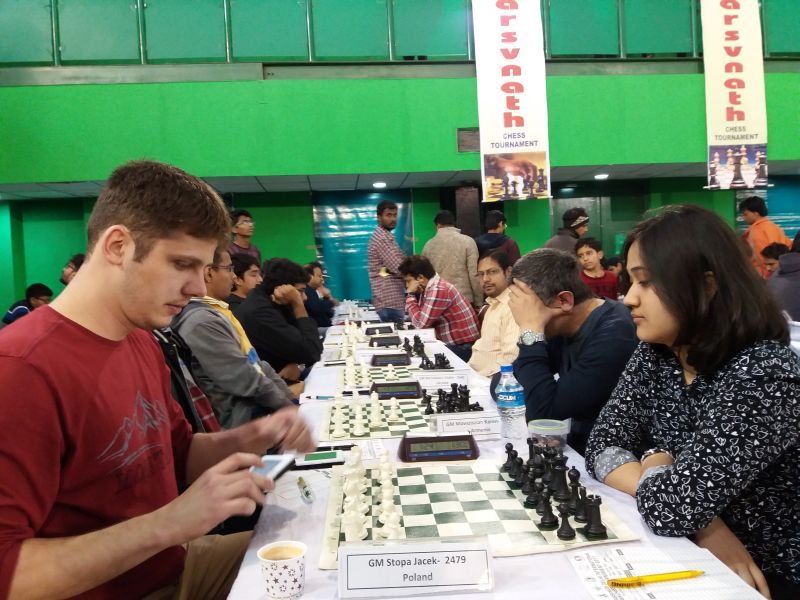 GM Jacek Stopa was held to a draw by WGM Gulrukhbegim Tokhirjonova of Uzbekistan
A quick chat with Gulrukhbegim. She has played quite well in this tournament having drawn against not only Stopa but also Lalith Babu. 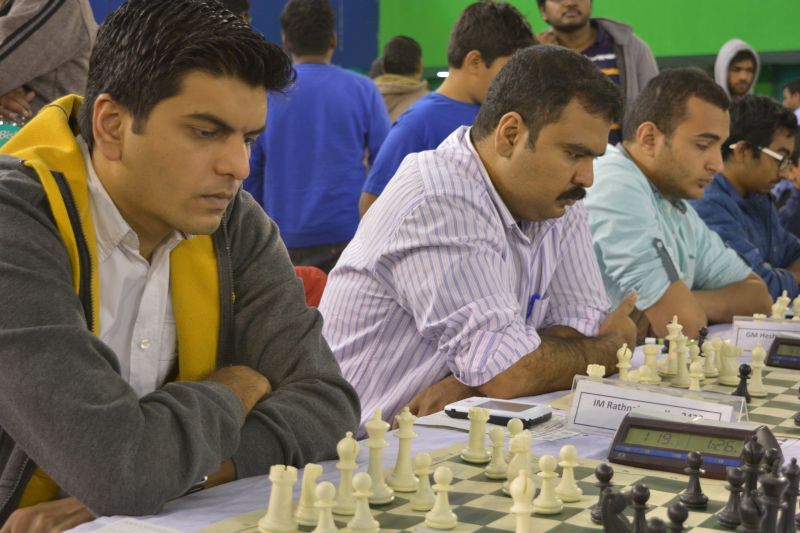 Vinayak Kulkarni lost his game today against Shyam Nikhil. However, the lad from Karnataka has made noticeable progress in the last year or so. From a rating of 1900 he has moved to 2268. 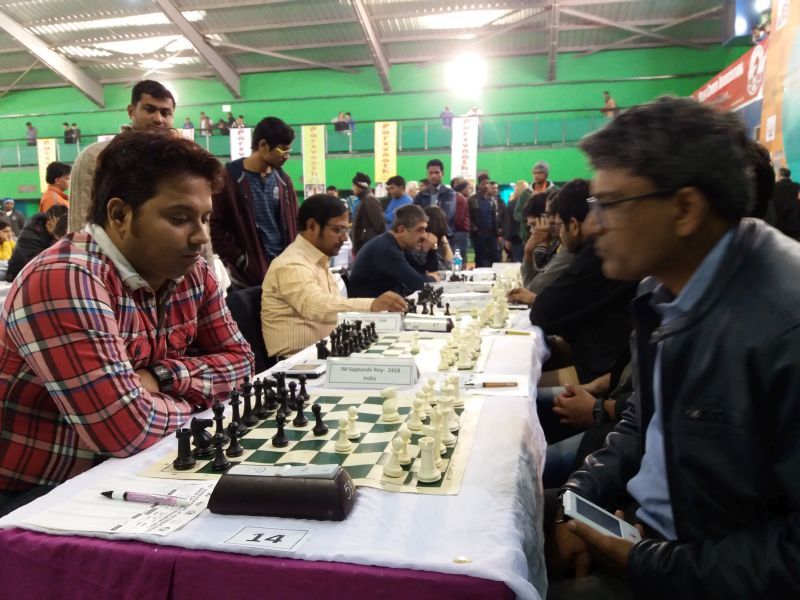 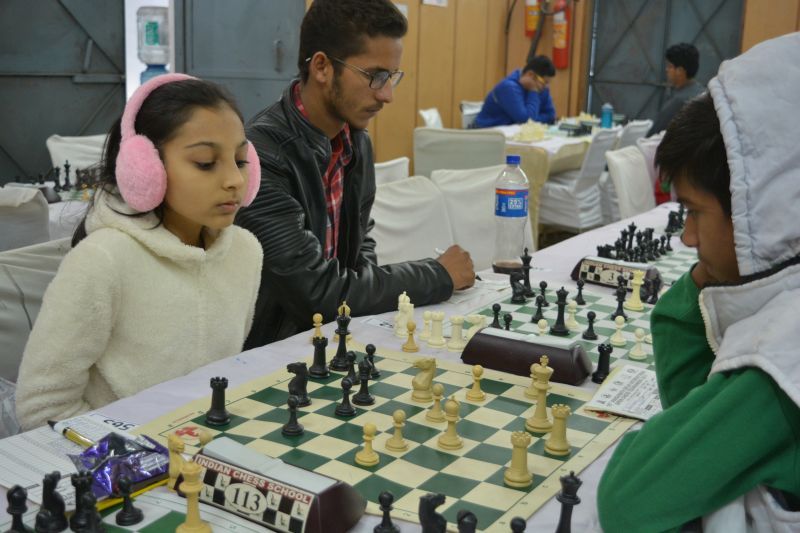 It's really cold in Delhi! 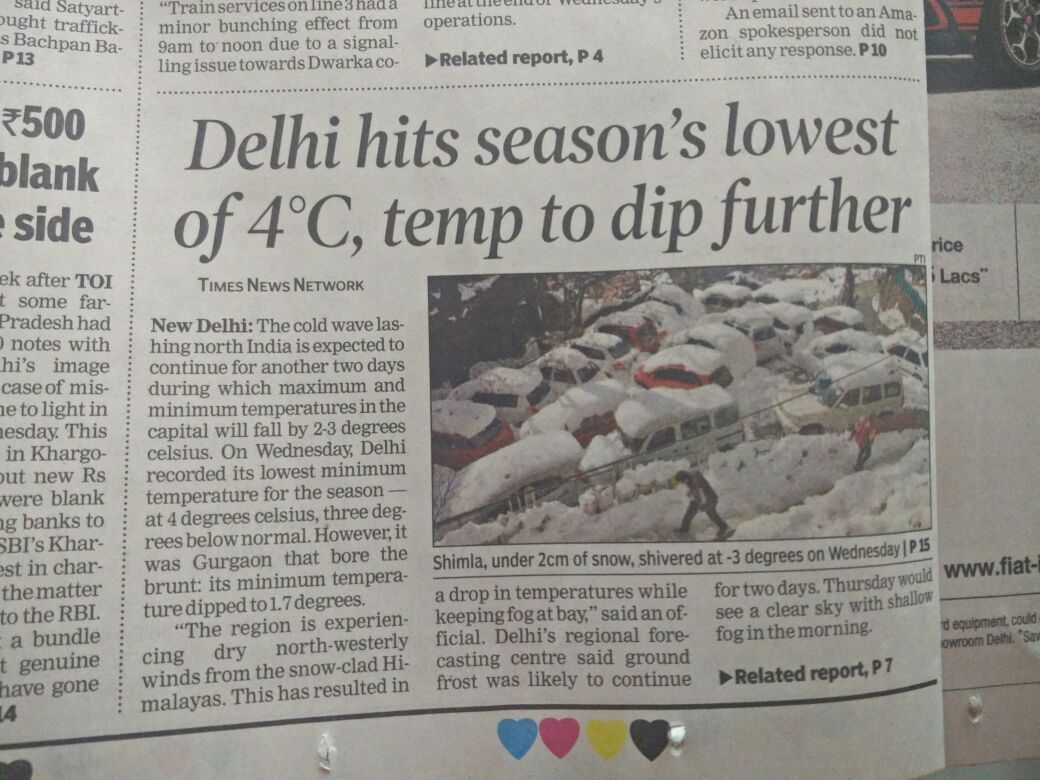 The Times of India reports (image by Prashant Mullick) 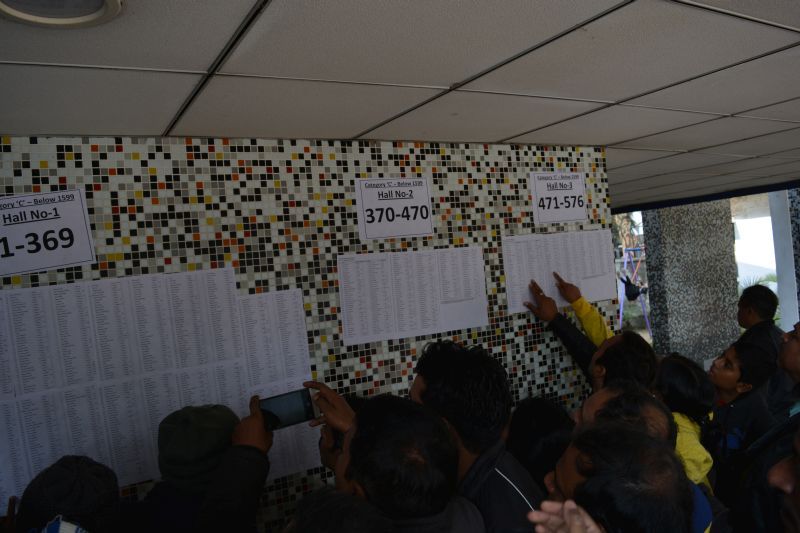 The C group has begun with 1144 participants! Naturally there have to be many sheets of pairings that have to be put up 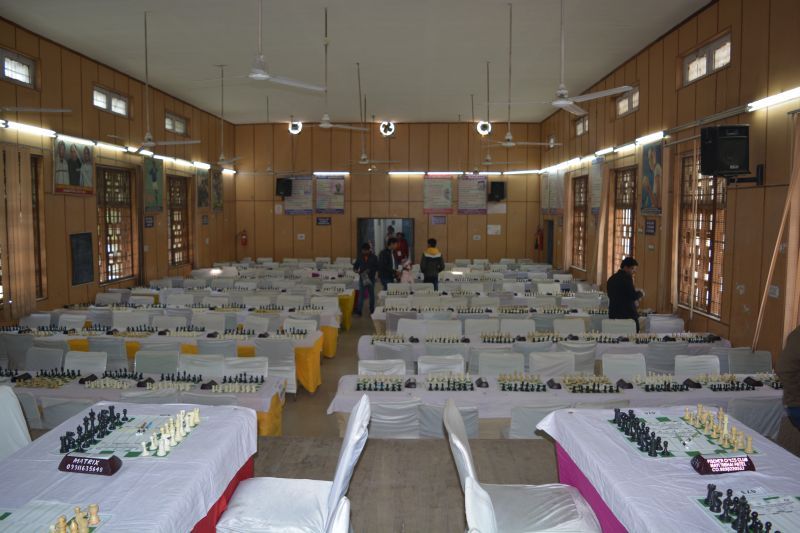 The main hall is not enough! 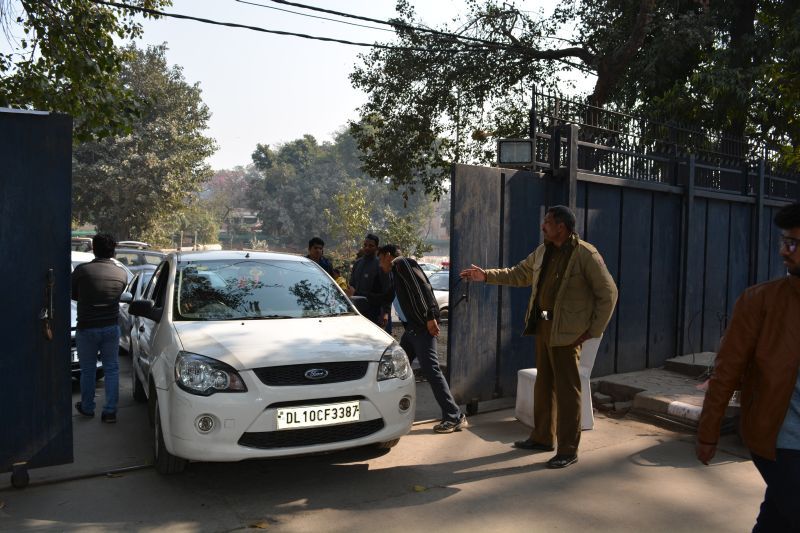 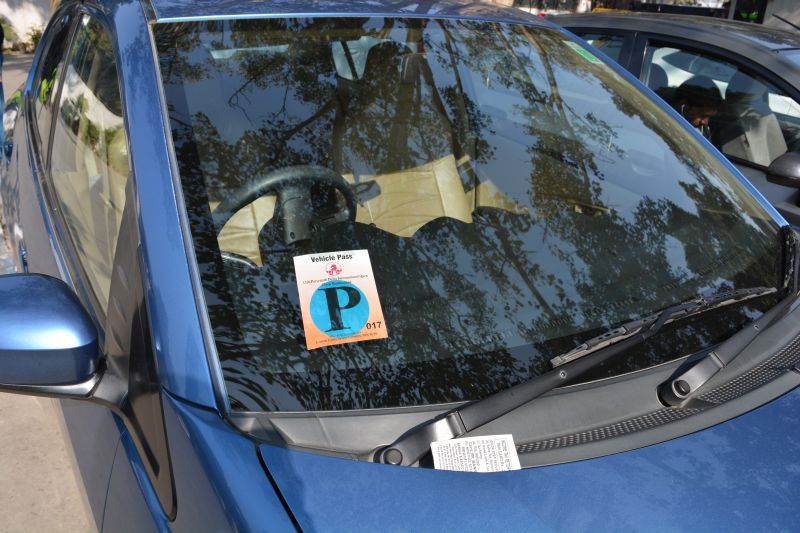 Vehicle pass for all the cars parked inside the premises 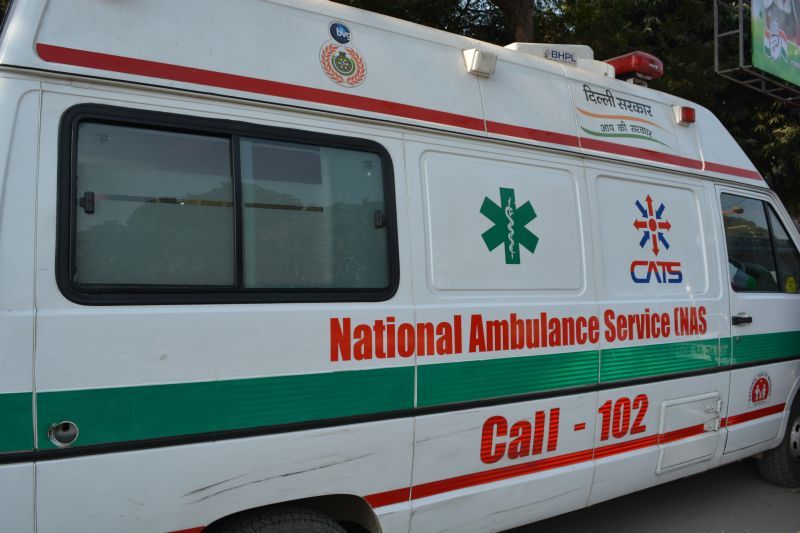 An ambulance for any medical emergencies 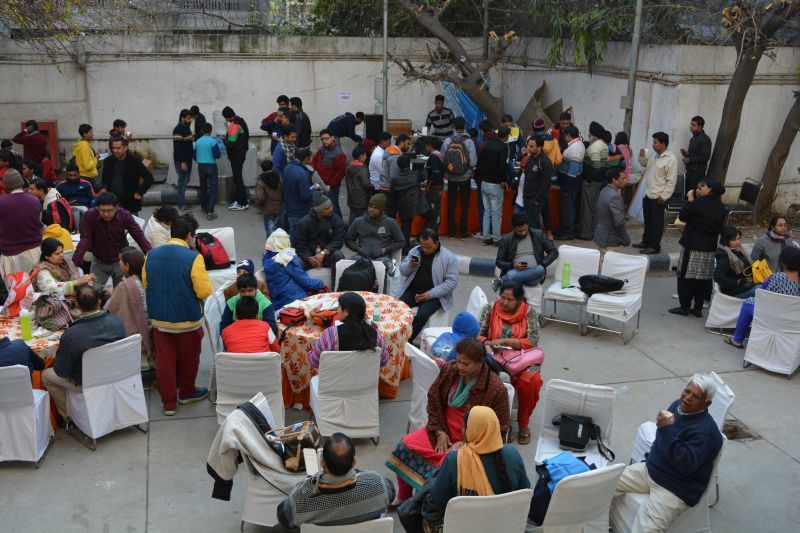 IA Prof.R.Anantharam and IA M.S. Gopakumar conducted the FIDE Arbiter's seminar from the 10th to the 12th of January. All the arrangements of this seminar were done by Ajeet Kumar Verma, Secretary of Delhi Chess Association. Jitendra Choudhary was the co-ordinator of the event. There were 59 members from all over India who took part in the seminar. There was also a lady from Dubai who participated. Tamil Nadu had 17 members which was by far the largest than any other state. 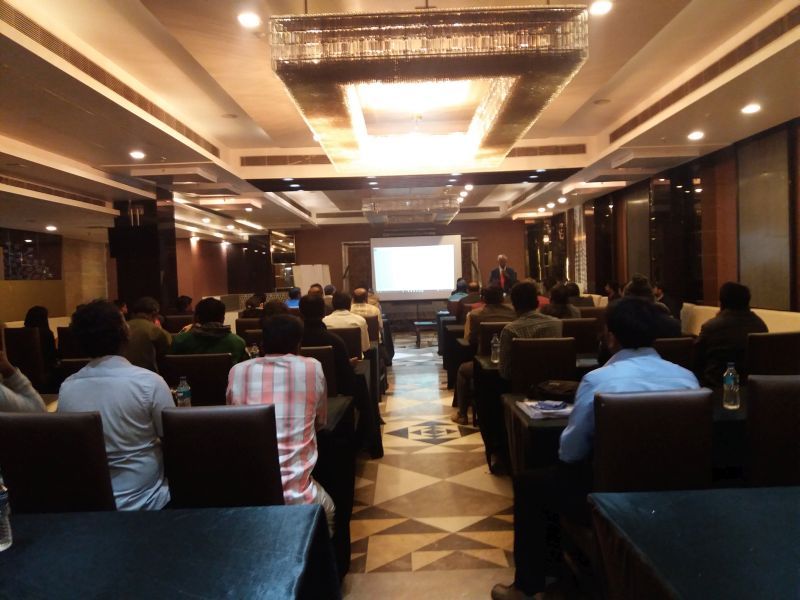 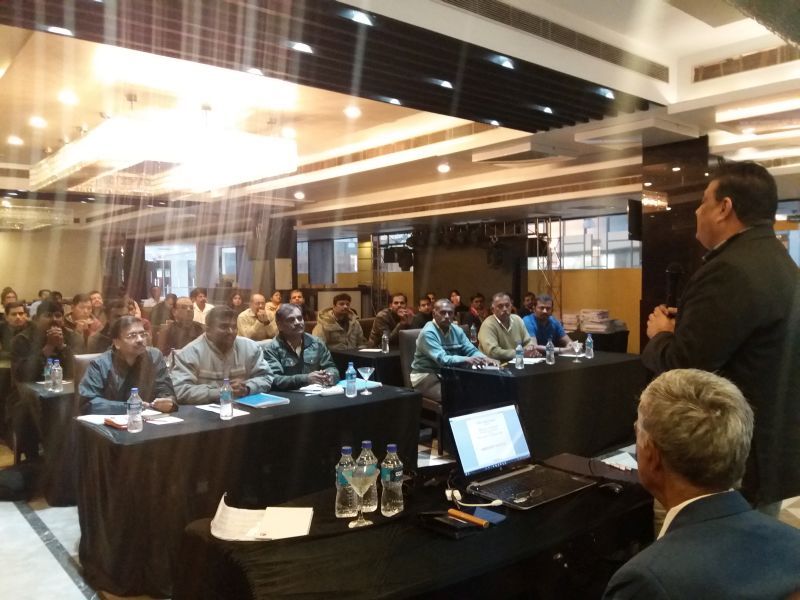 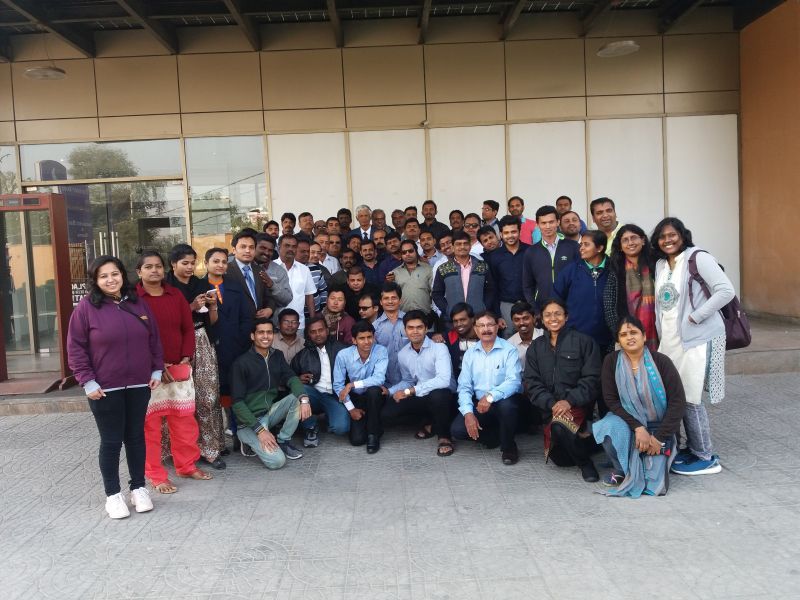 The FIDE Arbiter examination were held on 12th of January. The results will be released in a week and we wish that each one of them is able to pass with flying colours. 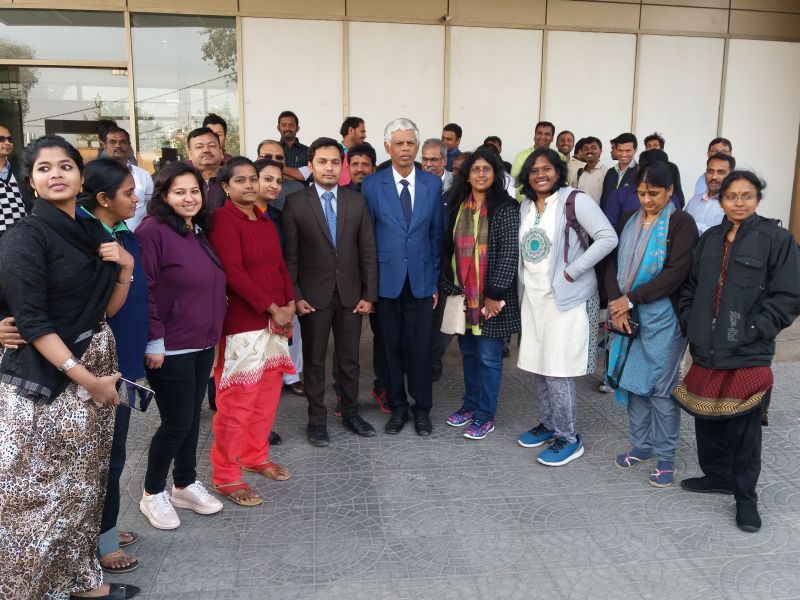