Record participation at the Delhi International 2017

The 15 the edition of Delhi Open International 2017 will witness the participation of nearly 1800 players. Led by Bharat Singh Chauhan and his able team, this has truly become a flagship event of our country. Farrukh Amonatov (2619) will be the top seed in the A group followed by Lalith Babu (2587) who will be looking to break into the 2600 zone. Check out the winners of the previous edition and also what would be expecting in 2017.

New Delhi: All records are set to be broken as the 15th edition of the Delhi International will have over 1800 participants in three categories fighting for a prize fund of Rs. 51,51,000/- (Rupees Fifty One Lakh Fifty One Thousand). 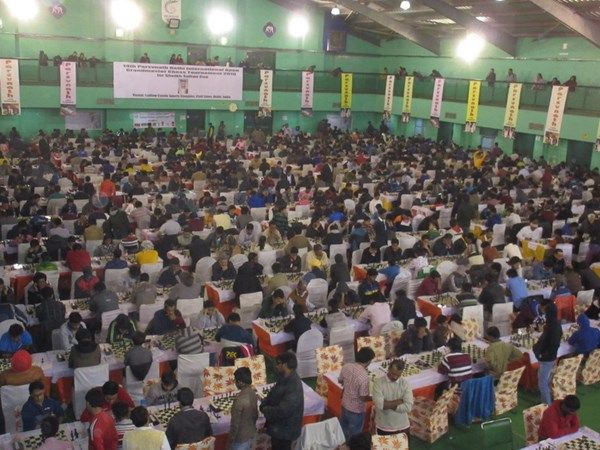 Such scenes are unseen at any event in India. This was in 2016. This year it's even bigger!

The biggest Indian open grew even bigger this year with the highest ever prize money offered on Indian soil in any open tournament. The premier event has drawn world class players like Grandmaster Amonatov Farrukh of Tajikistan who will start as the top seed in the ‘A’ group. 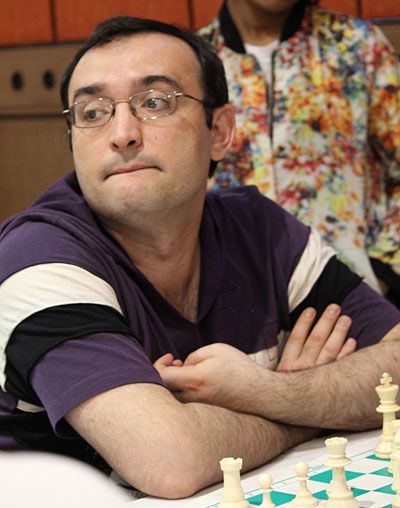 The Indian challenge will be spearheaded by Grandmaster and former Commonwealth Champion M R Lalith Babu who starts as the second seed in a star studded field comprising 27 Grandmasters and 24 International Masters in a field of around 270 participants as of now. 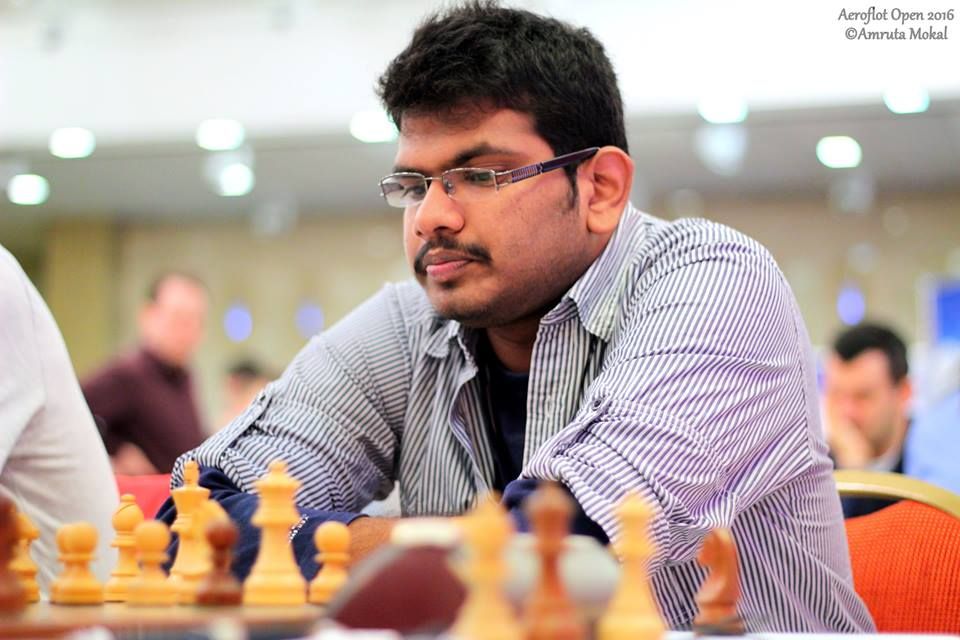 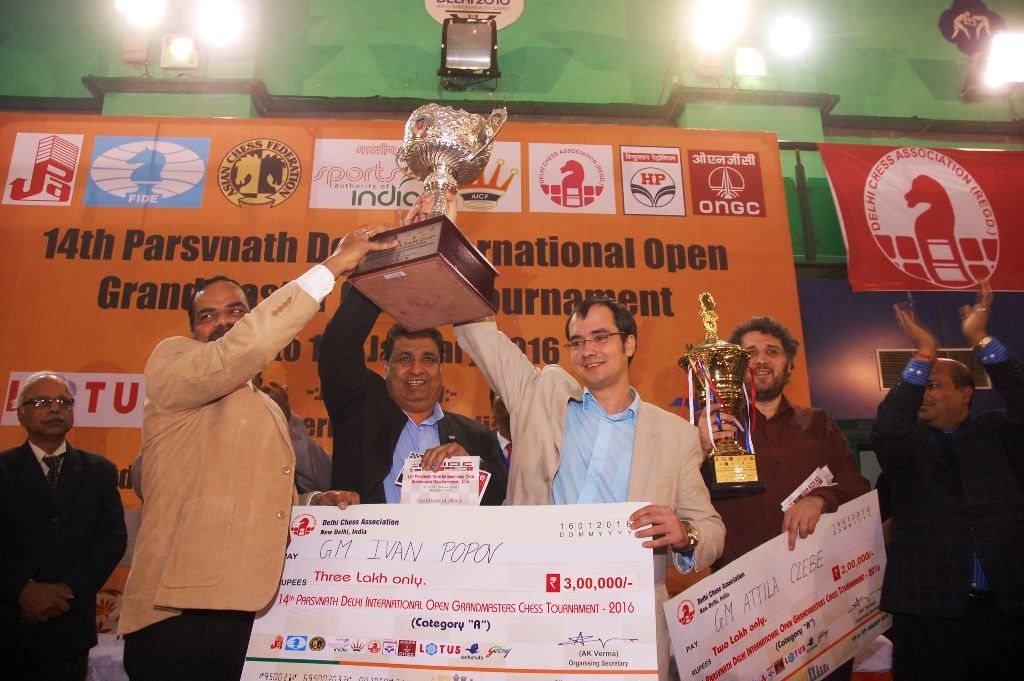 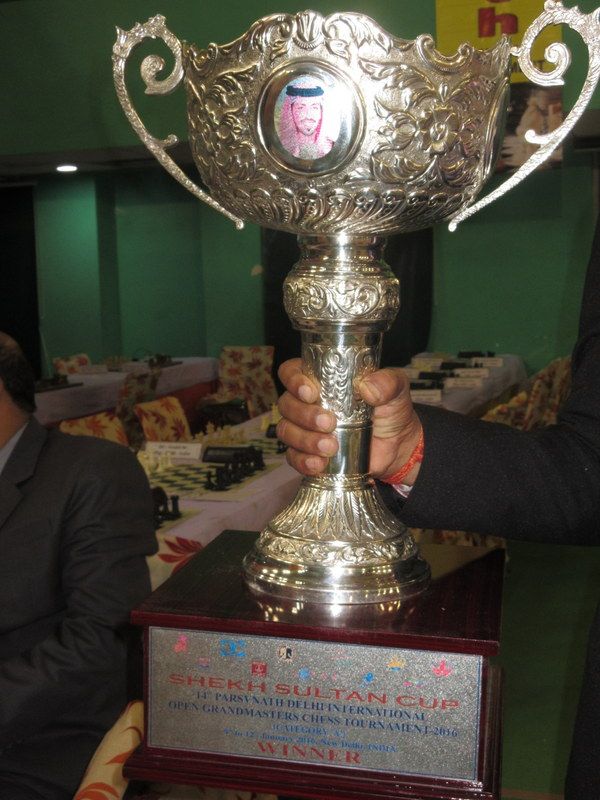 The “B” group that starts along-side the main event on Saturday has 585 participants while the ‘C’ group remains the biggest draw with the participants’ list touching close to 900. With entries still pouring in at the last minute, the organisers are sure to cross the 1800 mark, which is a shade more than those who participated last year. The list of participating countries also broke the record with players from 28 countries. 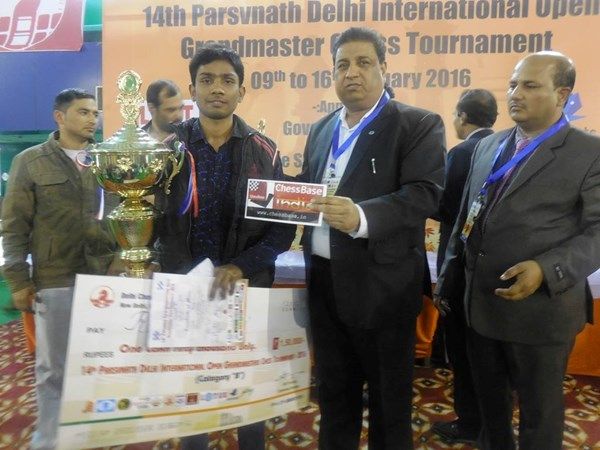 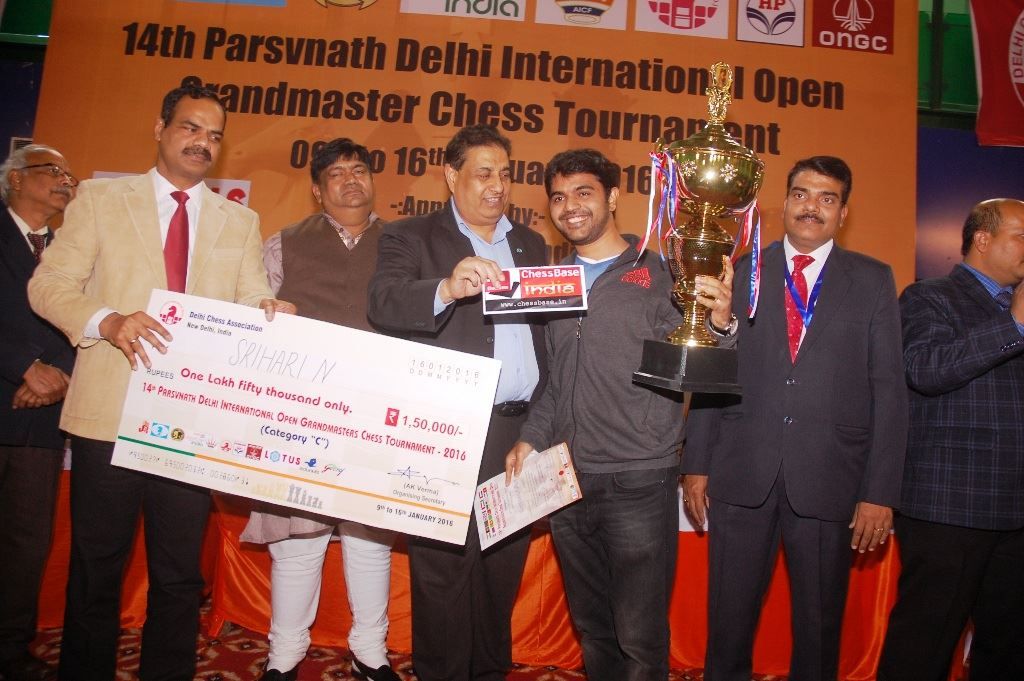 N. Srihari won the C-group in 2016 (picture by Priyadarshan Banjan)

The ‘A’ group also gives opportunities for players to get International title norms and there are ample title holders to facilitate the norms of candidates who perform well. There are more than a handful of Indian talents here vying for their respective title norms. 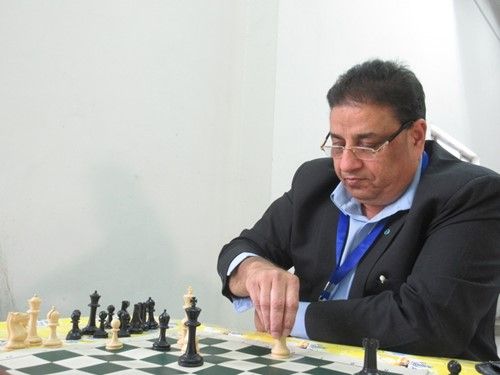 The mastermind behind the Delhi Open is Bharat Singh Chauhan. Bharat Singh is a passionate chess player, and you will see him on the chess board for the better part of the event. While many would think him to be the busiest during this period, he considers the Delhi Open to be an ideal opportunity to unwind and pursue his first love!

“This remains as good an opportunity for any chess player in our country as well as abroad as it was when we started this event. Having started with a meagre prize fund of Rs. 3.5 Lakhs in 2002, the tournament prize fund has grown fifteen times in fifteen editions”, said Mr. Bharat Singh Chauhan, the President of Delhi Chess Association.

Come Monday the Ludlow Castle Sports complex will be bustling with chess players eager to make their moves. All the three categories are open to all participants and the registration for the ‘C’ group is open until the 12th of January 2017. There will be ten rounds in ‘A’ group and nine each in ‘B’ and ‘C’ group.