Commonwealth Chess Round 7: Abhijeet Gupta all set for his fourth title!

Three time Commonwealth Champion Abhijeet Gupta was up against the overnight leader Vaibhav Suri on the top board. Abhijeet played a fine game of chess to overcome his opponent and wrest the sole lead. With two rounds to go, Gupta is all set to become the Commonwealth Champion for the fourth time in five years. Veteran GM Pravin Thipsay scored his fifth consecutive win and is now on toes of the leader with 5.5/7. He is joined on the same score by Swapnil Dhopade, Vaibhav Suri, Shardul Gagare, Tejas Bakre and Aleksandar Wohl. Report from Delhi. 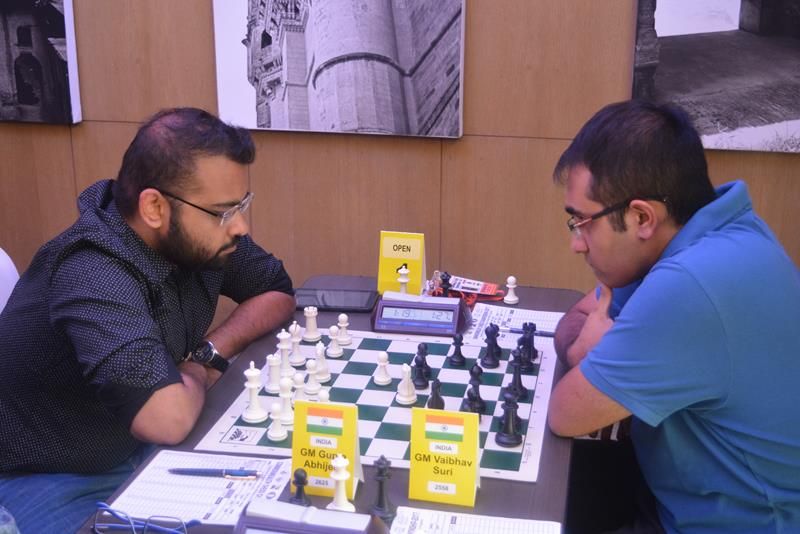 With some fine tactical shots and excellent calculation Abhijeet Gupta was able to defeat overnight leader Vaibhav Suri and snatch the pole position
Looking for his third straight Commonwealth Crown, Gupta came out with one of his best performances thus far as he slowly but surely outplayed Suri. The Bogo Indian defense by Suri was a mild surprise for Gupta but he pursued his objectives determinedly in a tense middle game.

Just while it looked Suri was much in the game, Gupta spotted a nice tactical trick thanks to an optical blunder. The end result was a queen for two pieces for Gupta and thereafter Suri did not stand a chance.

Suri, leading by a half point at the start of the round, suffered his first loss but the young GM from Delhi is still tied for the second spot on 5.5 points.
With Gupta at the helm, Tejas Bakre, Shardul Gagare, Pravin Thipsay, Suri and Alexander Wohl of Australia share the second spot on 5.5 points apiece. The race is still tight and tomorrow’s game could be crucial to decide the outcome of the tournament. 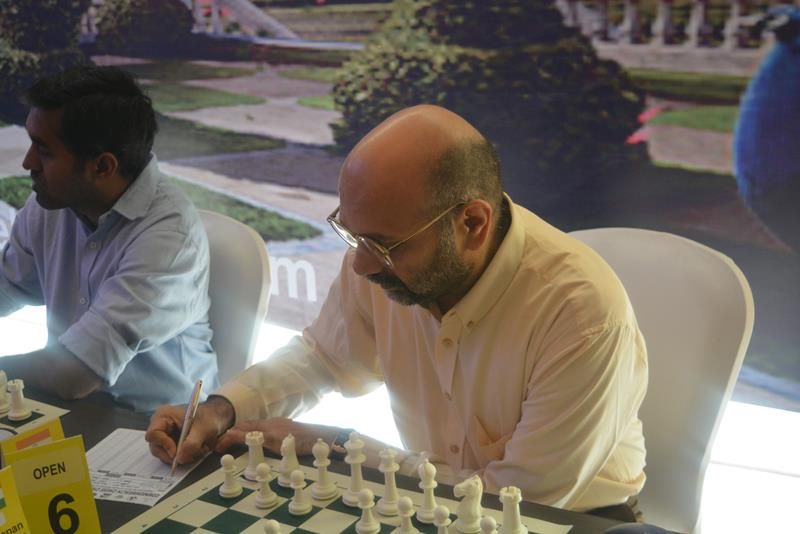 GM Pravin Thipsay scored his fifth win in a row. This time it was at the expense of GM Deepan Chakravarthy

The women’s championship was thrown wild open as the in-form Swati Ghate and Bhakti Kulkarni suffered defeats at the hands of Gagare and Abdullah Al Rakib of Bangladesh respectively.

Highest rated among women, Tania Sachdev is now among the leaders in the women’s section. It’s a tough draw for most of the women players in the penultimate round as well and Tania along with Mary Ann Gomes are now favourites to annex the title in the women’s championship. 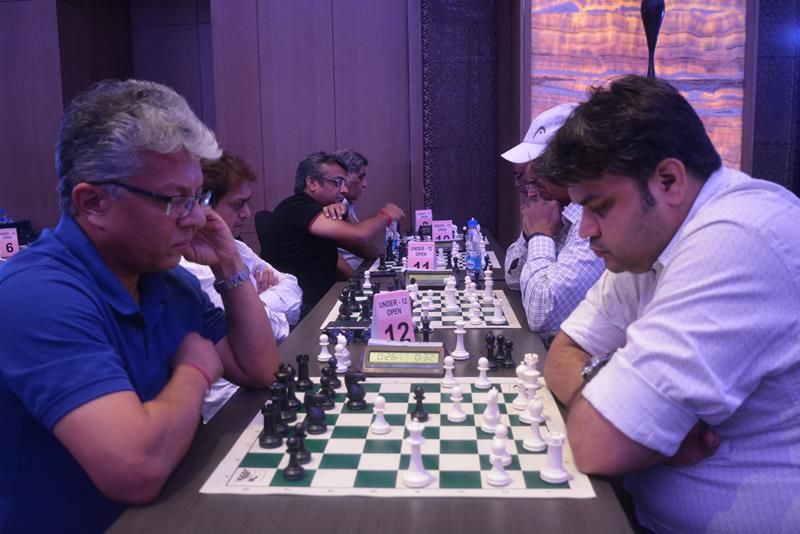 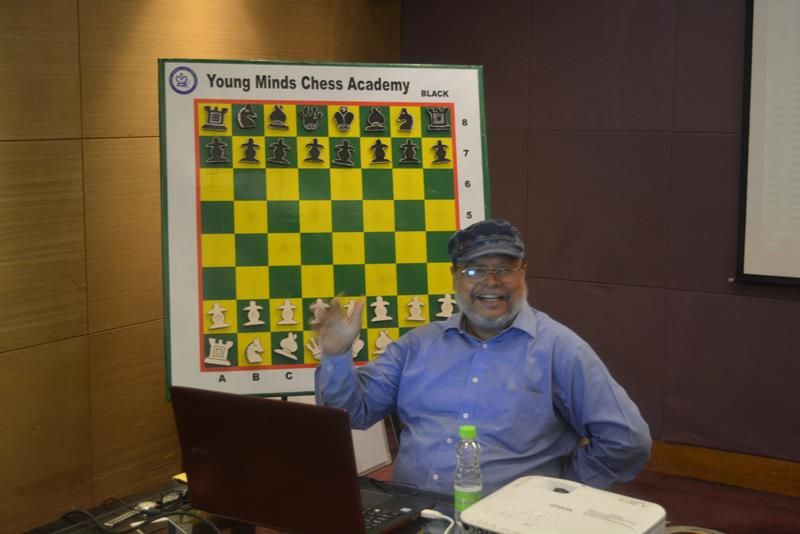 A FIDE Trainer's seminar was conducted by IM Shekhar Sahu 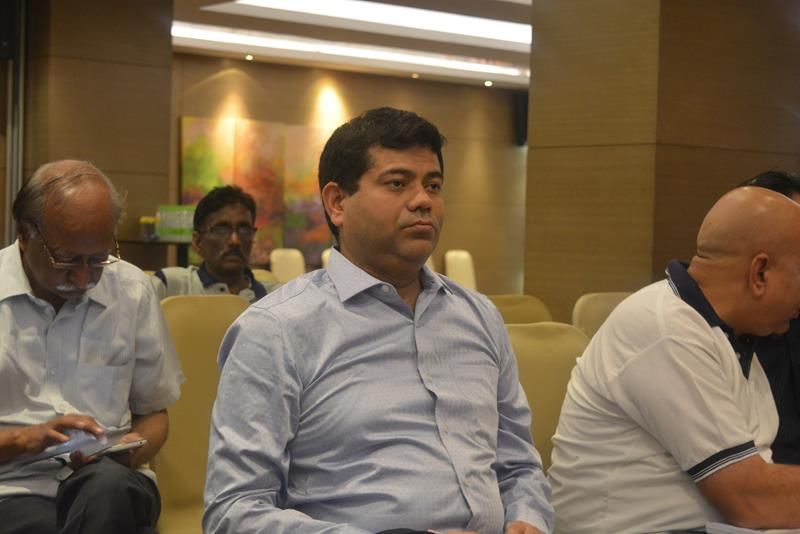 One of the participants was IM D.K. Sharma, who recently won the Mysore rapid rating tournament. Expect a report on our newspage on that event pretty soon!