Chess on the streets of Mumbai

India is a cricket crazy nation. You can see people playing cricket just about everywhere. However, the game of chess is fast catching up. The suburb of Bandra, near the western coast of Mumbai is taking some extra-ordinary steps to bring the 64 squared game to the masses. A visit to the Carter Road will give you the unparalleled experience of playing chess on marble chess boards while enjoying the beautiful view of the Arabian Sea! A pictorial by Prashant Mullick.

Mumbai's premier chess tournament, the 9th Mumbai Mayor's Cup, came to an end today. Category A was won in scintillating fashion by IM Visakh N.R. ahead of 15 grandmasters. With 205 players in Category A, 333 players in Category B and 385 in Category C and a total of more than 4000 games played, once again the organisers from Venus Chess have showcased their exemplary execution in hosting this prestigious tournament.

India's financial capital, Mumbai, might not be the centre of chess in India today, but the interest in the game at the grassroots is building. We take you to Bandra, a seaside suburb of Mumbai where the fisherfolk mix with upscale Mumbai and chess brings them all together. 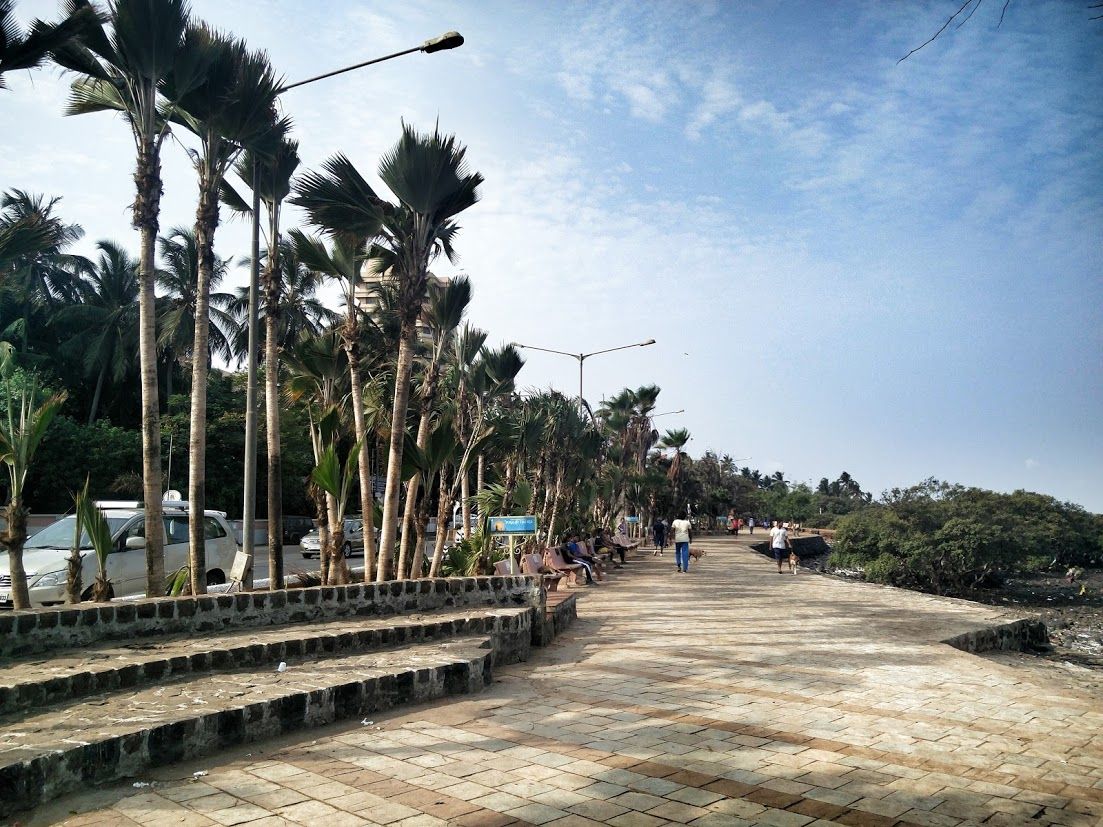 Well known for its Bollywood homes, the neighbourhood of Carter Road in Bandra has taken steps towards bringing the game of chess out of people's homes with their Chess at Carter Road initiative. 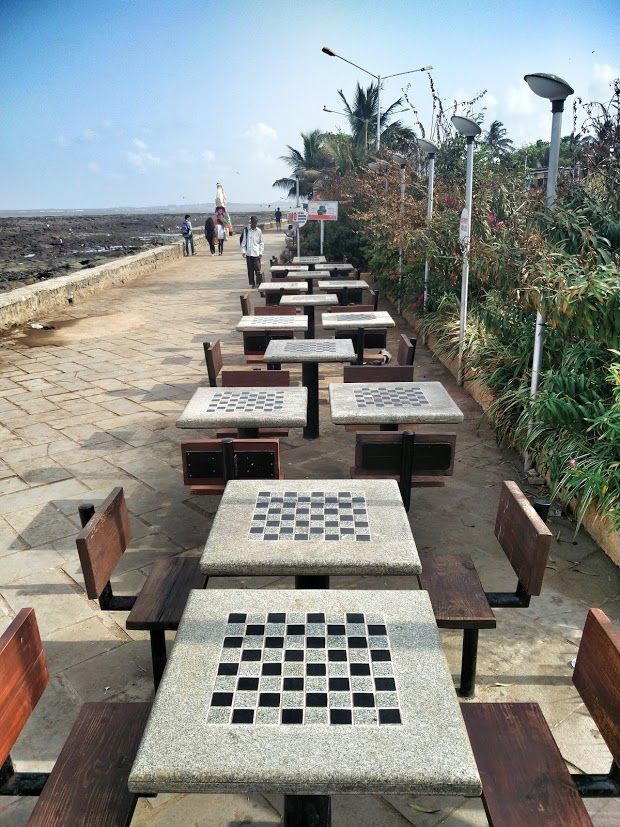 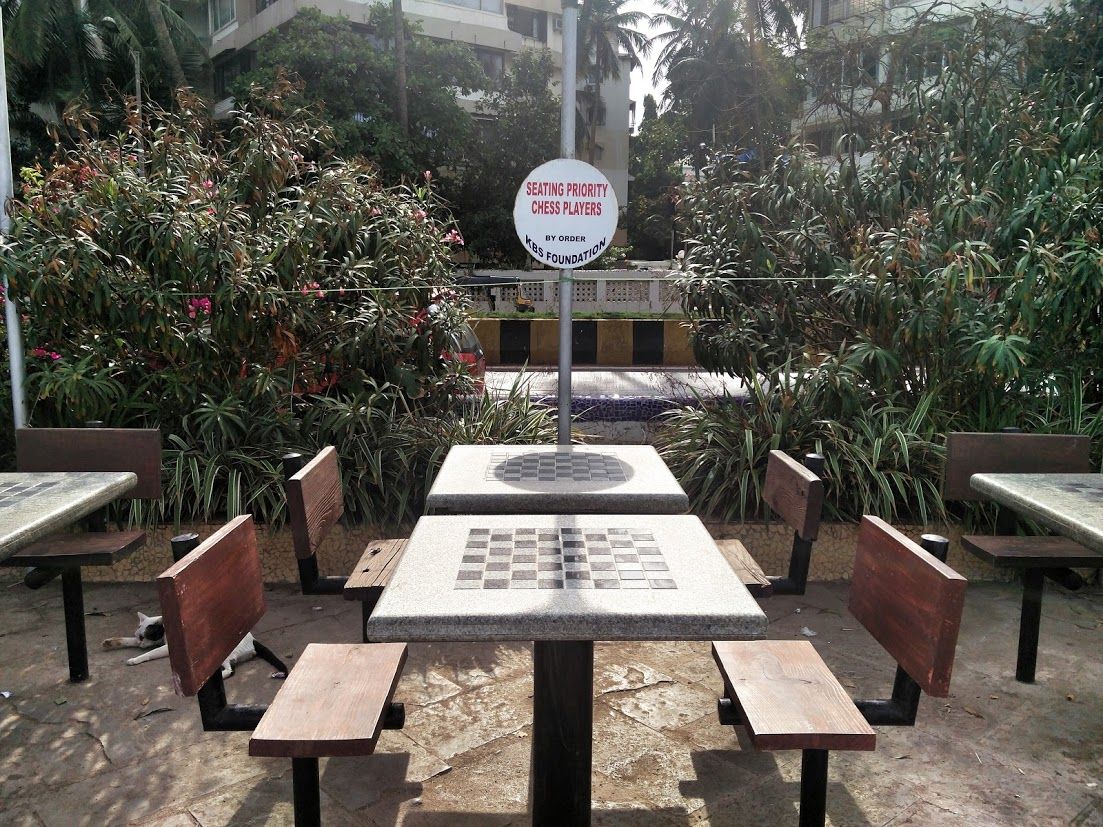 The Khar Bandra Santacruz (KBS) Foundation started off with two chess boards set in marble and stone at the North end of the Carter Road Promenade in 2009. Recent interest in the game has prompted them to quickly grow to sixteen boards. Overshadowed by the now iconic Tendulkar Bat on the Promenade, the marble chess boards find their share of visitors every evening for a quick round of banter chess or just some plain old classical play. 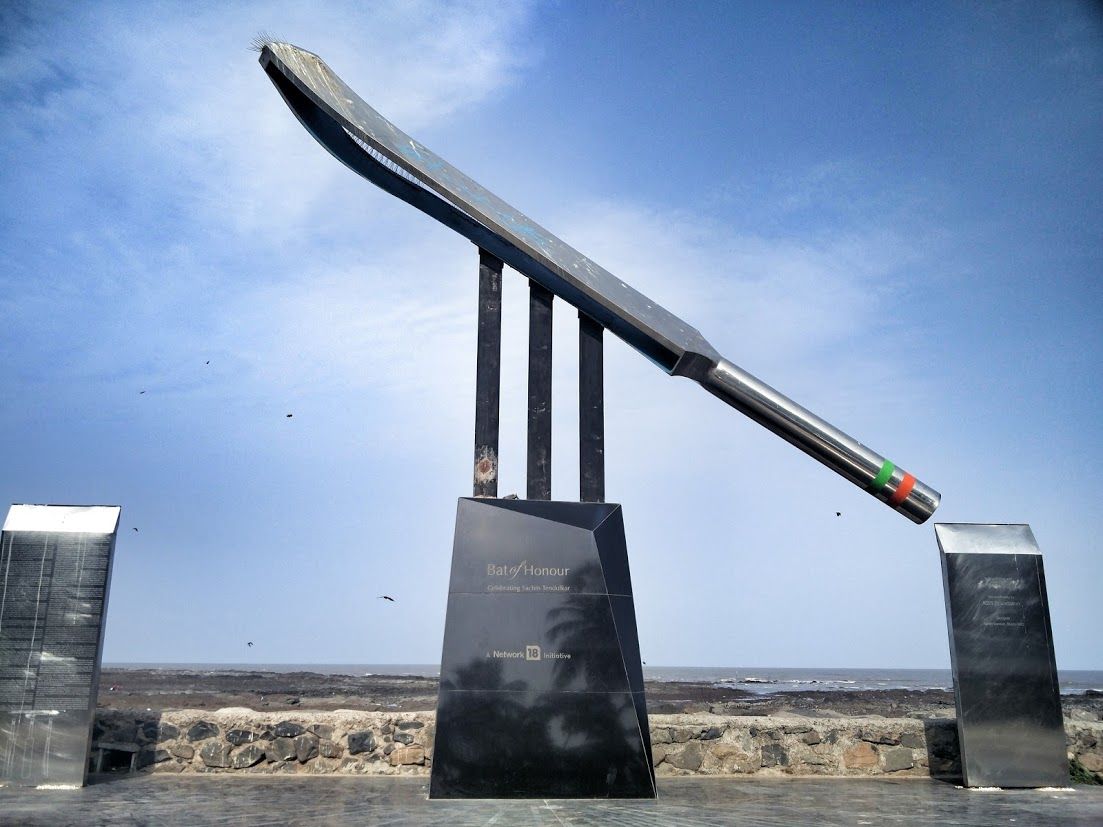 In this cricket crazy city, this unique corner of Bandra is bringing chess lovers together to play, discuss and have a laugh over this beautiful game. You might just get the latest news of the Mayor's Cup being discussed over a game of Chess at Carters! 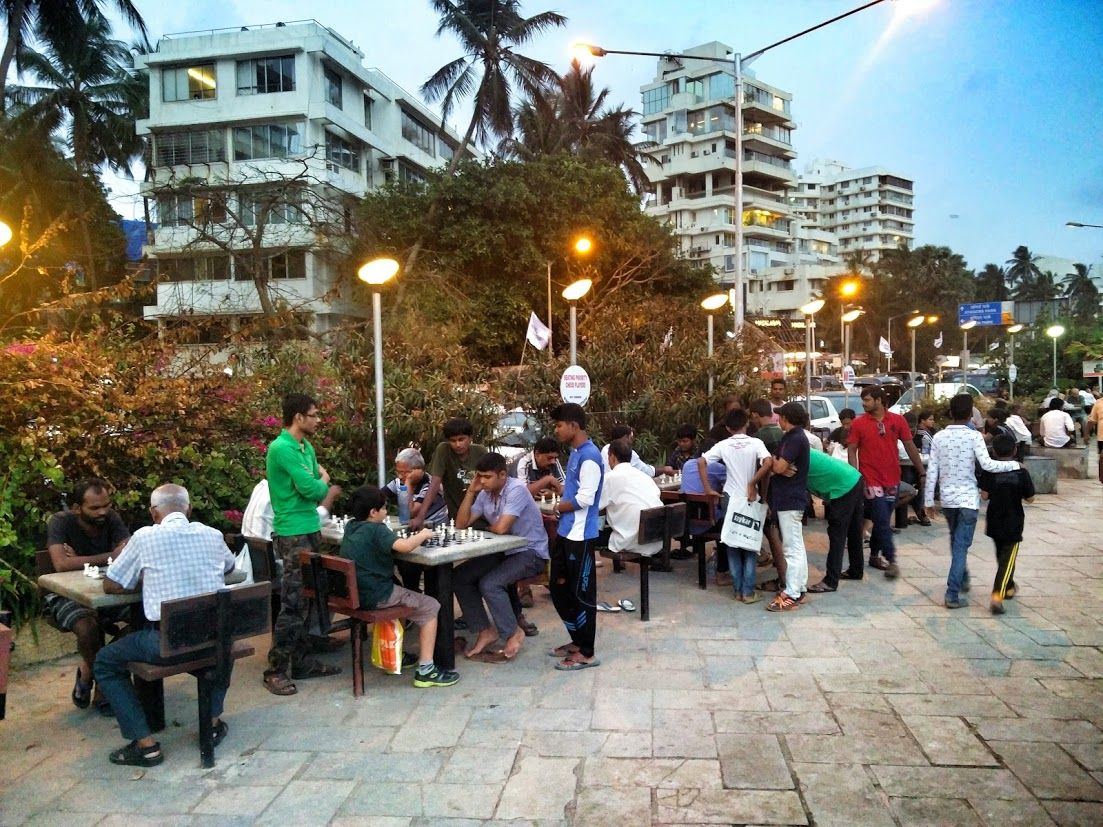 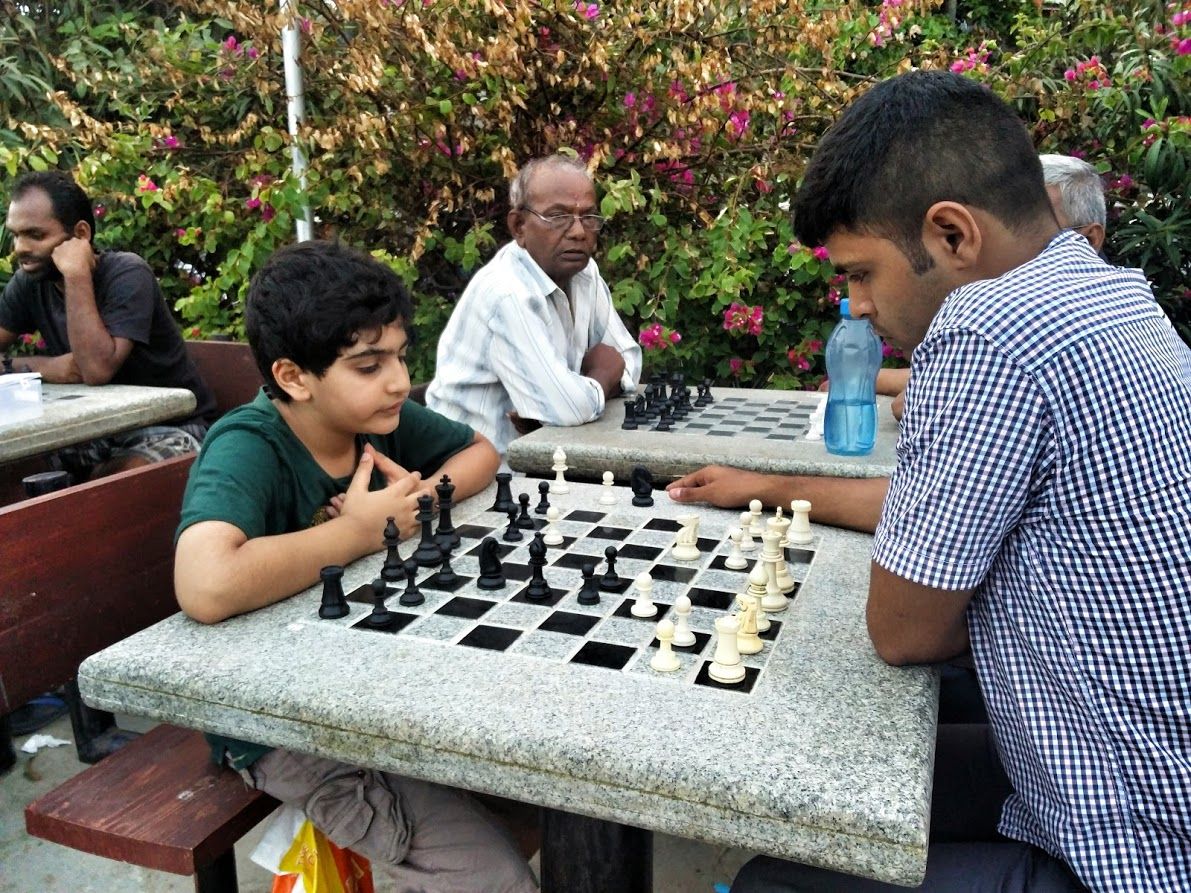 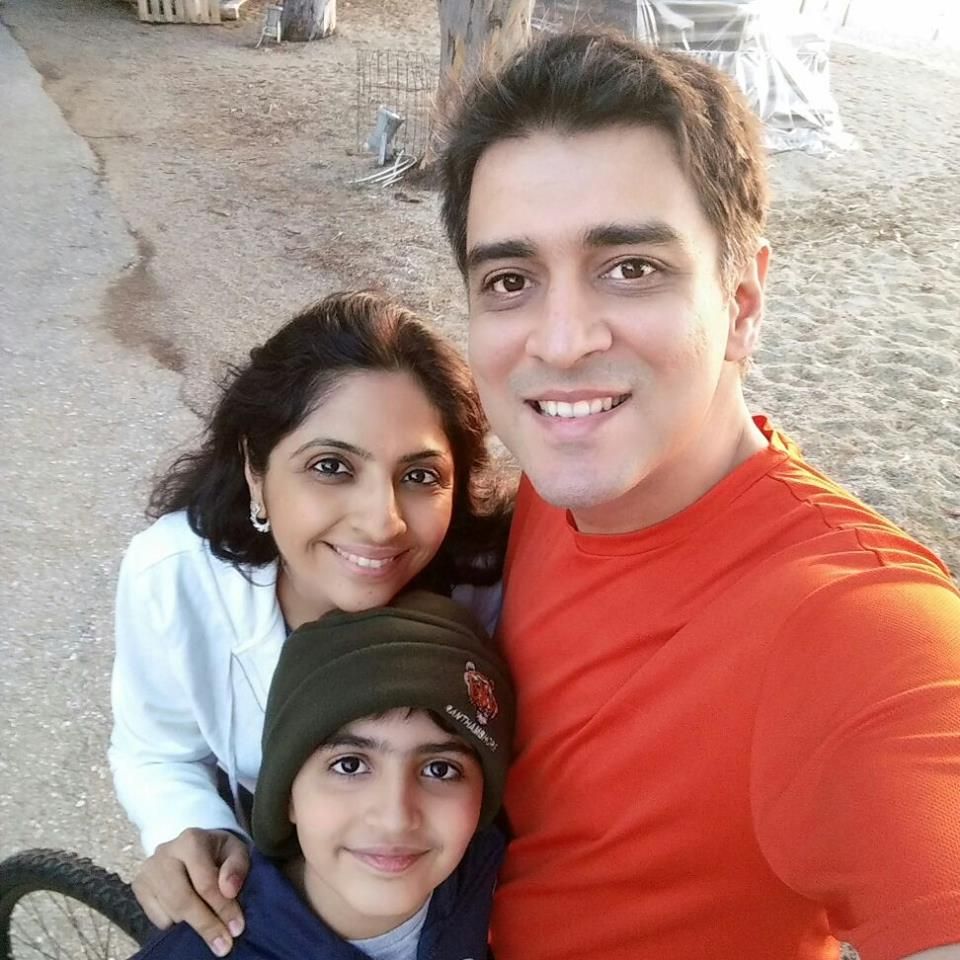 Pictures taken by ChessDad, Prashant Mullick. While following his son Raahil to chess tournaments across India, he has been intrigued by the stories of other chess parents. You can follow him on his quest to get into the minds of chess dads and moms on his website, Chessdad.in and on Facebook. His wife Rupali Mullick recently interviewed world's youngest IM R. Praggnanandhaa.