Chennai 01: Back where it all began

Chennai is the city where chess began its ascent as a sport in India. It is widely known to be the seat of learning for Indian players. Every street corner has a nursery of chess academies producing champions across all categories in chess. The Indian circuit of grandmaster tournaments comes to an end traditionally with the GM Open in this city. We bring you a curtain-raiser along with a brief investigation of the upsets and other questions.

The Chennai Open 2017 has begun with customary upsets in the seat of chess learning in India. Chess began its ascent as a sport in India in this city, when it was still called Madras. The Indian circuit of three tournaments will now come to an end with the final even in Chennai, after the first two in Mumbai and Delhi. 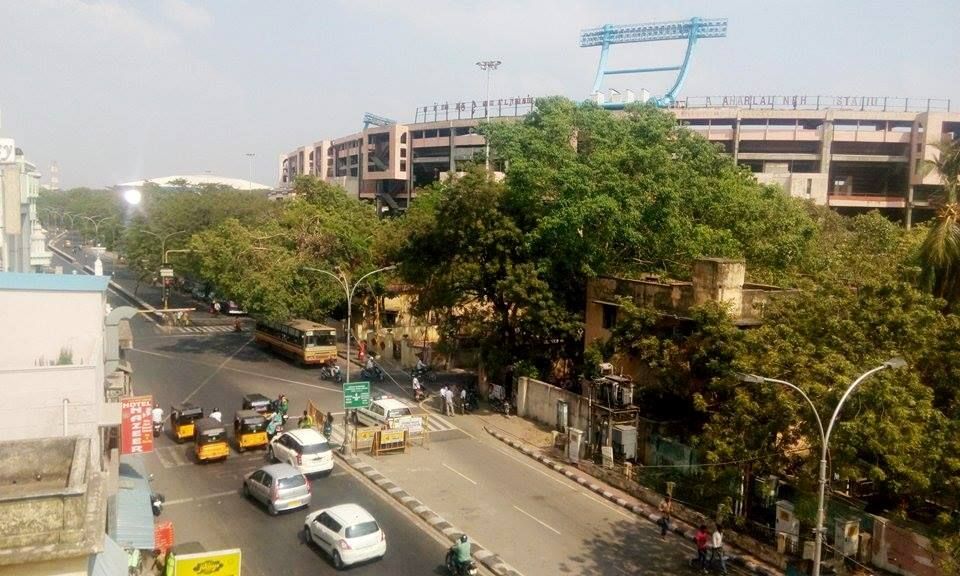 The tournament is taking place in the heart of Chennai 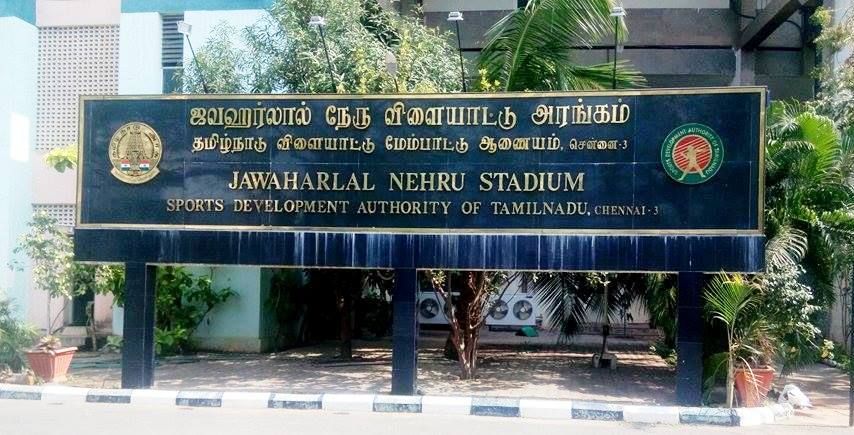 The Jawaharlal Nehru Stadium is important for the sporting health of Tamil Nadu, and in the case of chess, the country itself. For, this is where the main office of the All India Chess Federation is situated. 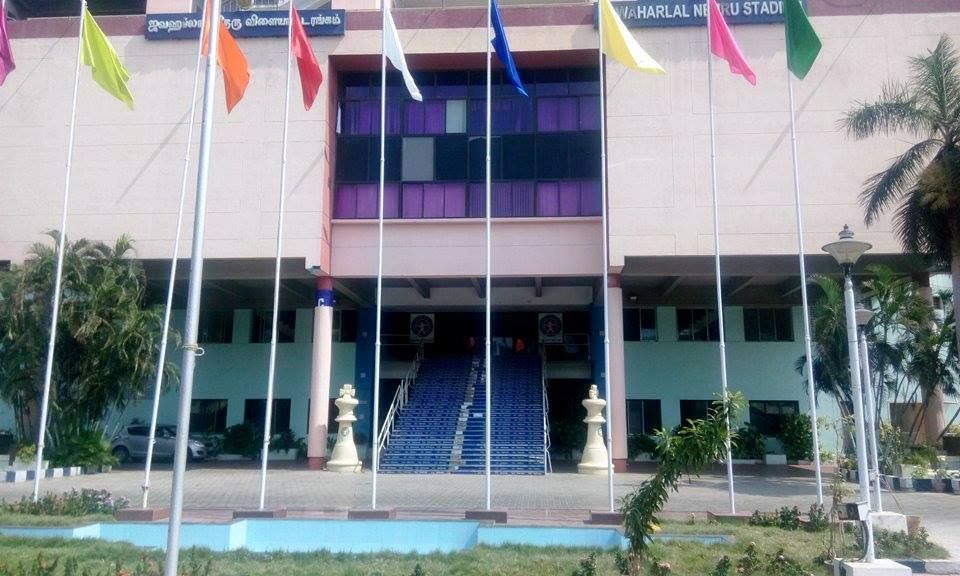 The star pieces, the King and another King (not Queen), welcome the players at the entrance to the playing arena. 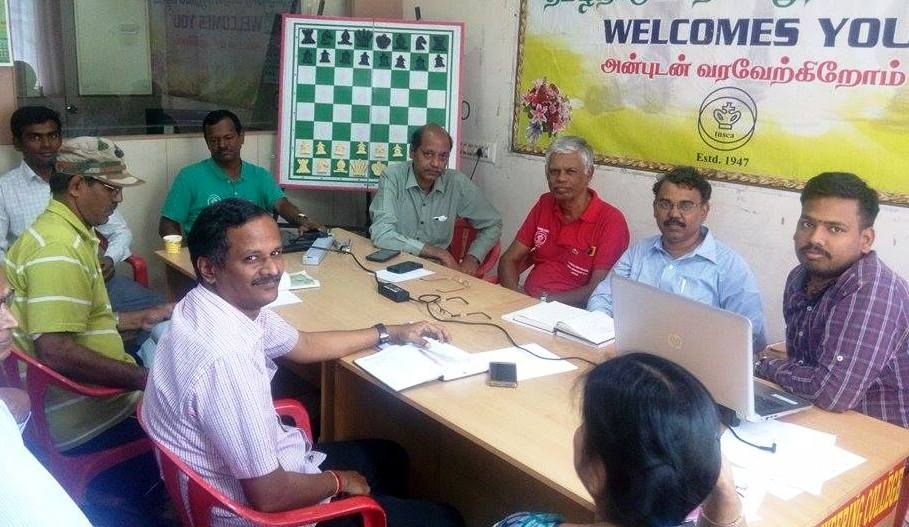 The arbiters' team and the organizing officials taking stock of the arrangements in place. 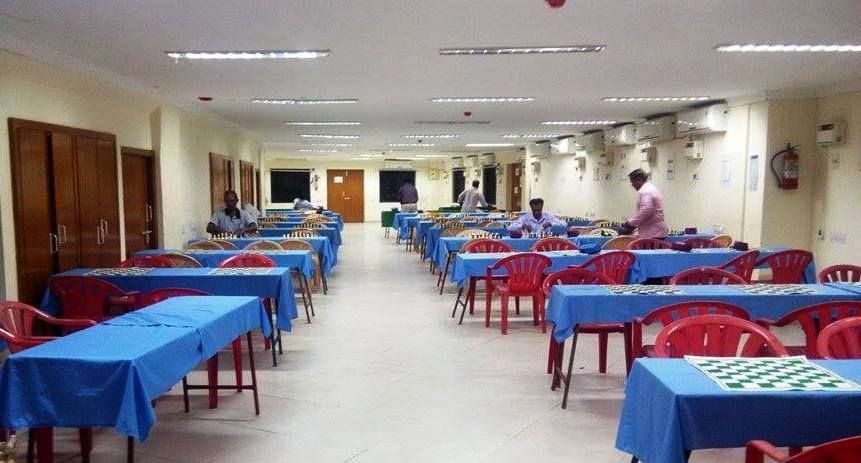 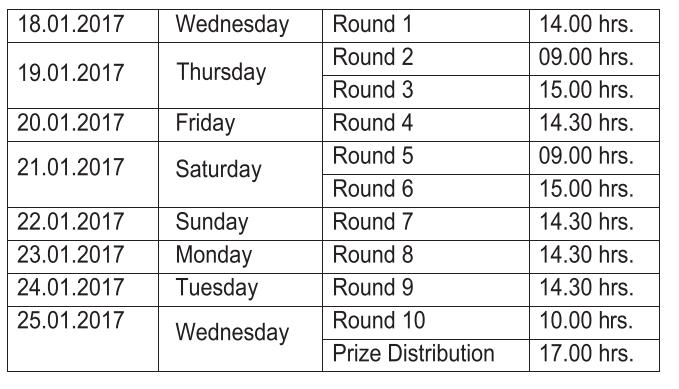 The morning rounds have been shifted to 10 am in the players meeting. 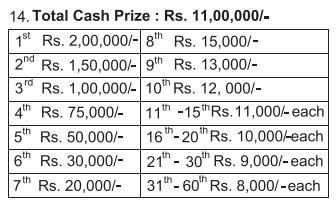 Experienced arbiter IA Anantharam welcomes the players and talks about the arrangements in place.

It must be noted that the Indian circuit this year failed to attract a single 2600+ player, barring Farrukh Amonatov of Tajikistan, who was already living in Delhi as a coach for some time now.

While the Mumbai leg of the circuit had Sandipan Chanda leading the starting list, this tournament has... 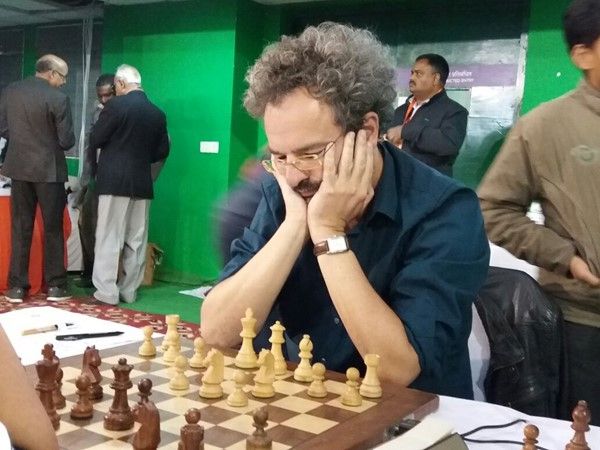 Curiously, only five players in the starting list have ratings above 2500. There are 317 players participating in toto. The Indian challenge is led by... 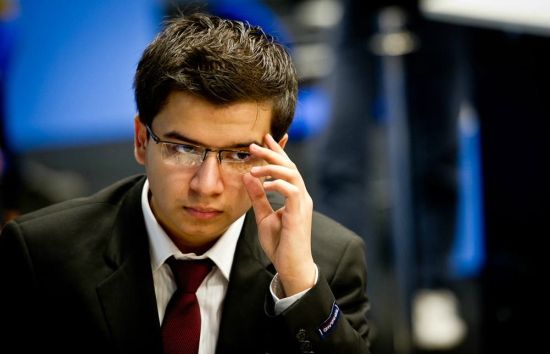 Some of the questions that crop up are 1. Why aren't the Indian grandmasters playing 2. Why is the number of foreign grandmasters rated above 2500 so low?

Were the conditions not satisfactory? If so, why? Do the players simply fear the loss of rating points at the hands of underrated Indians? 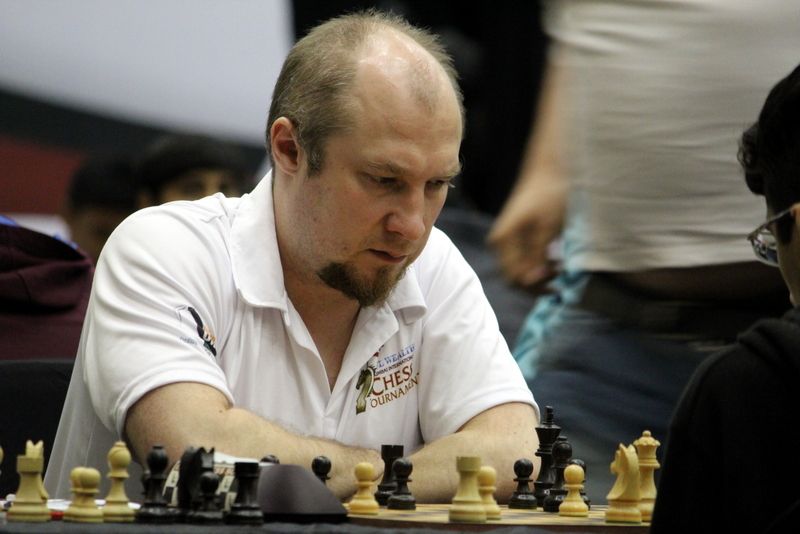 GM Andrei Deviatkin (2499) is no doubt a strong grandmaster, who peaked at 2608 once upon a time.

In the first round, he was playing Sooraj MR, rated 1818. Deviatkin slowly gained an advantage out of the opening and was looking forward to convert it into a regulation win. And then, he just blundered.

This game is a reflection of Deviatkin's time in India—he has just failed to connect and find his groove and is losing to much lesser players. 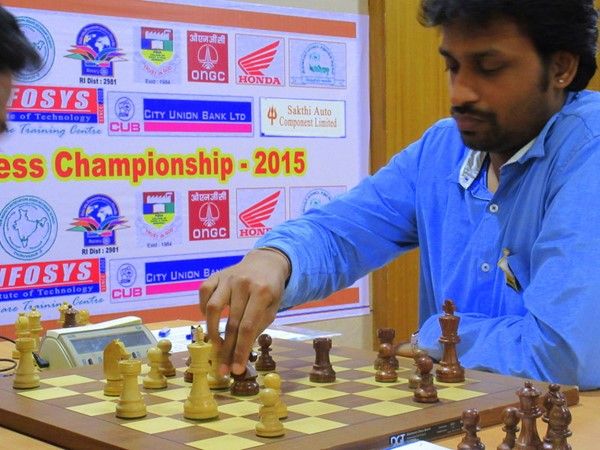 Photos and article by Niklesh Kumar Jain. Priyadarshan Banjan contributed to this report.

This article was edited on 19 February. Special thanks to our reader 'Chess Player' for pointing out the mistakes.