Anand and Jobava play each other for the first time

On 3rd of December 2016 Vishy Anand and Baadur Jobava sat opposite each other for a game of chess for the first time in their lives! Yes, first time! No blitz, rapid or classical games. And what an exciting battle it was. Vishy Anand sacrificed his bishop, Baadur quietly ate it up and two moves later sacrificed his own bishop! It was a perfect symphony of attack and defence. Full game analysis with loads of instructive material.

The fifth round of the German Bundesliga took place on the 3rd of December 2016. Vishy Anand made a trip to play for his team OSG Baden Baden. Vishy Anand plays one or two crucial games for the team in the entire season. The 2016-17 season has 15 rounds. However, some of them are against strong teams and this is when Baden Baden invokes the services of the five team World Champion. On 3rd of December Baden Baden took on the team of Hockenheim. 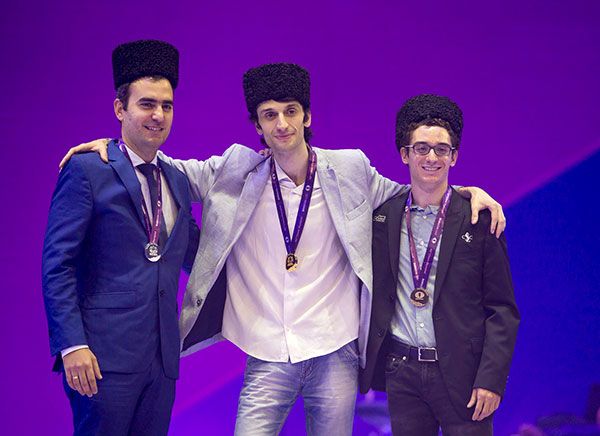 Anand was to face the in form Georgian Baadur Jobava, who had recently won the gold at the Baku Olympiad 2016 (photo by Maria Emelianova)
Baden Baden's line up was tremendous with the likes of Caruana, MVL, Anand, Svidler, Wojtaszek and others. It didn't come as a surprise that the team won 5:3 thanks to victories by... 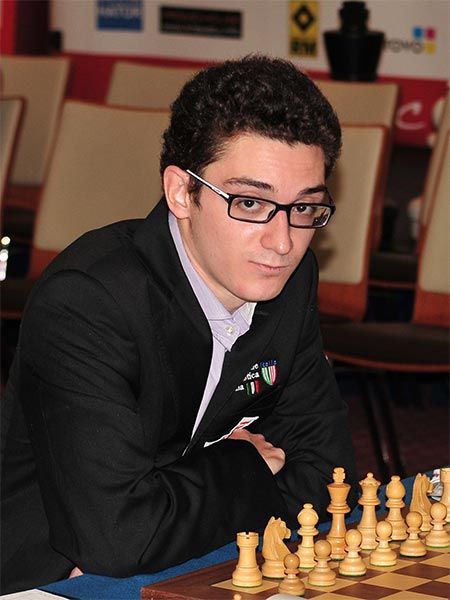 ...Fabiano Caruana against Evgeny Tomashevsky and... 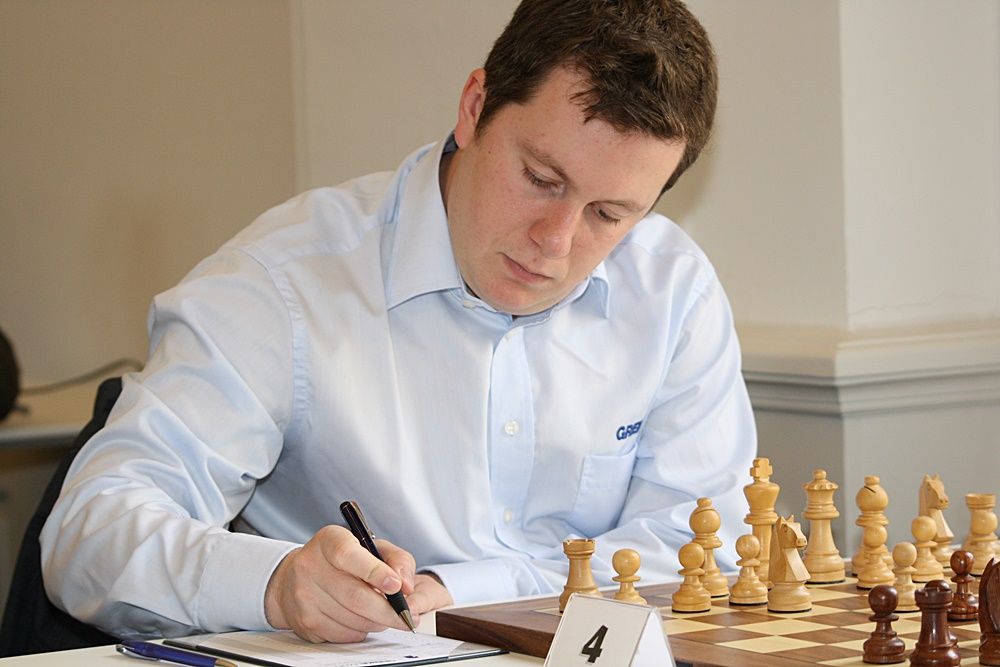 ...Arkadij Naiditsch getting the better of David Baramidze 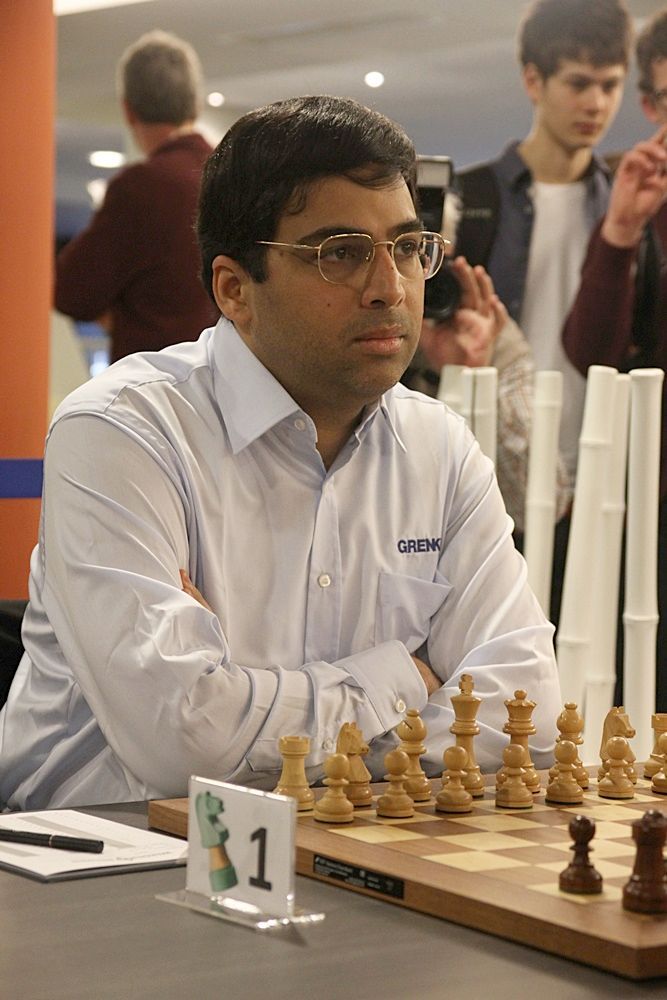 Vishy Anand had the white pieces 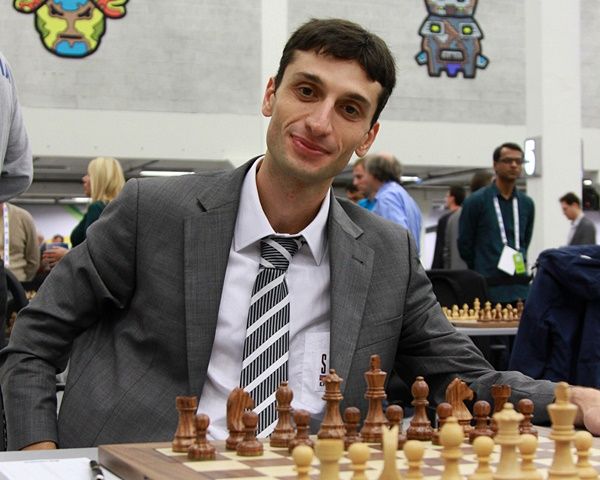 With Tal like calculating abilities, Baadur Jobava is always a dangerous opponent 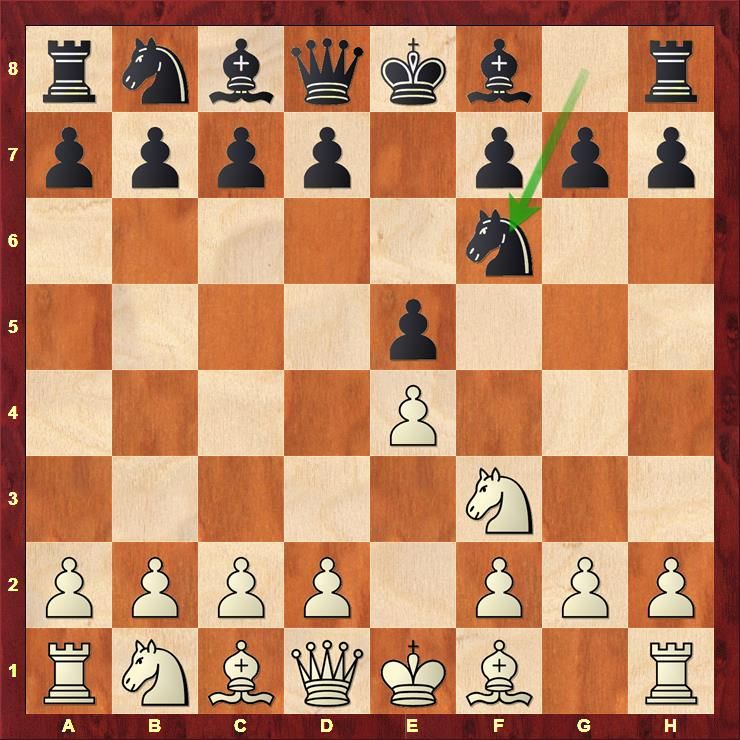 What's wrong with Baadur? The Petroff Defence!? Well, perhaps he wanted to show some respect towards Vishy's opening preparation 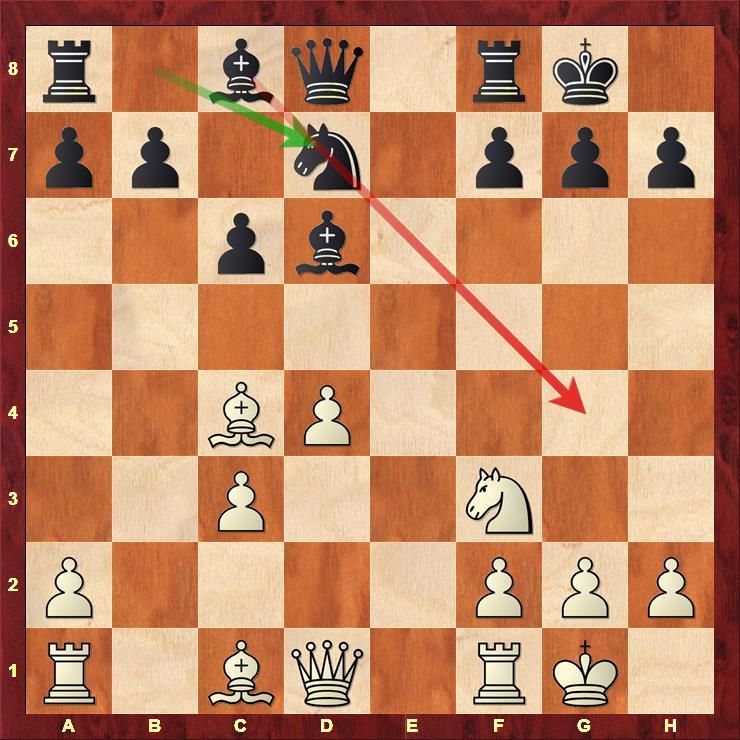 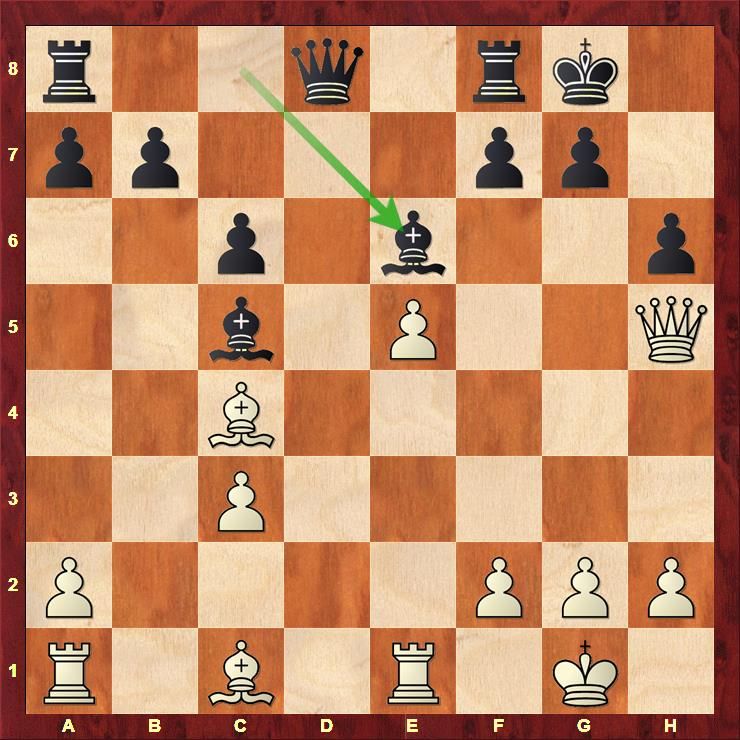 Jobava was aware that a sacrifice on h6 is imminent, but he coolly developed his bishop to e6 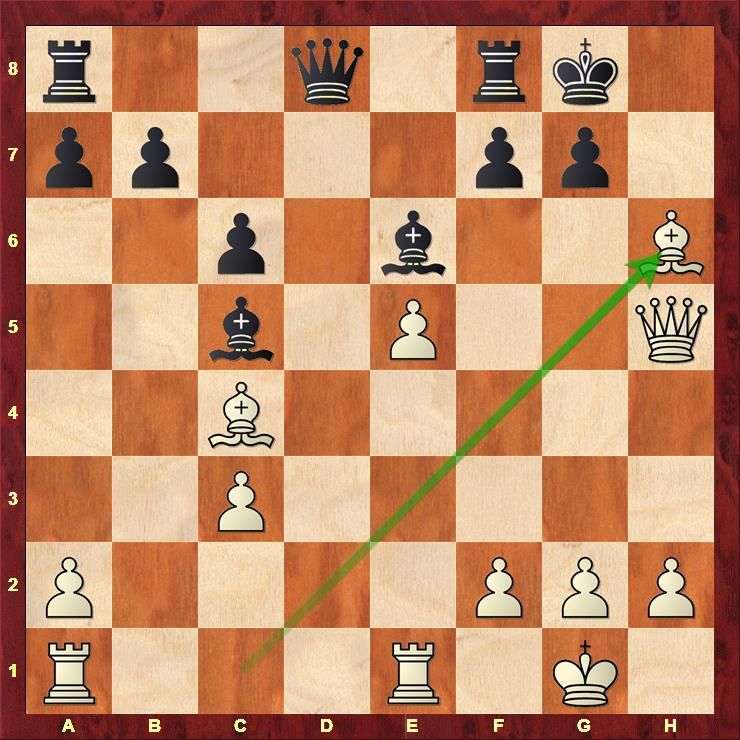 Vishy was in an aggressive mood and didn't think twice! 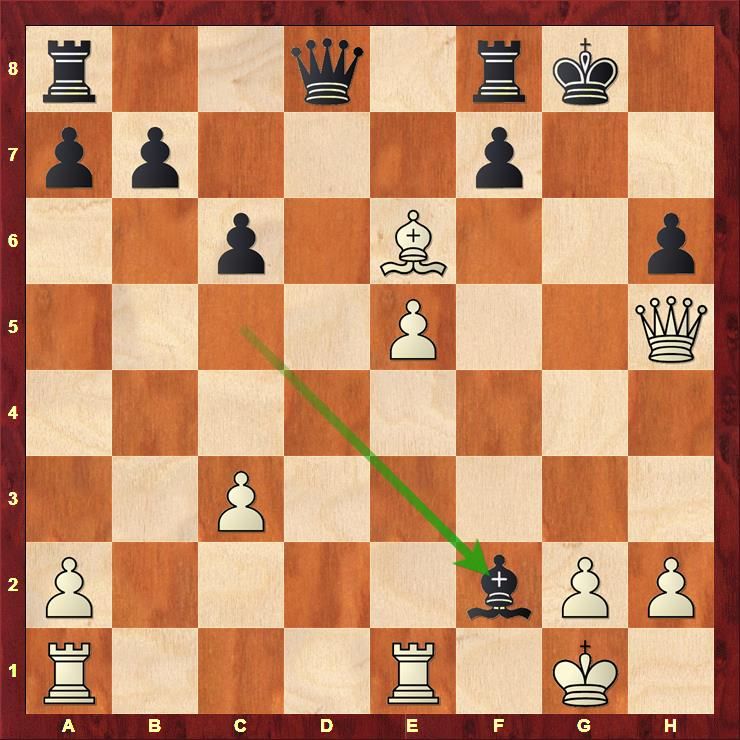 A counter sacrifice had been prepared by Baadur! 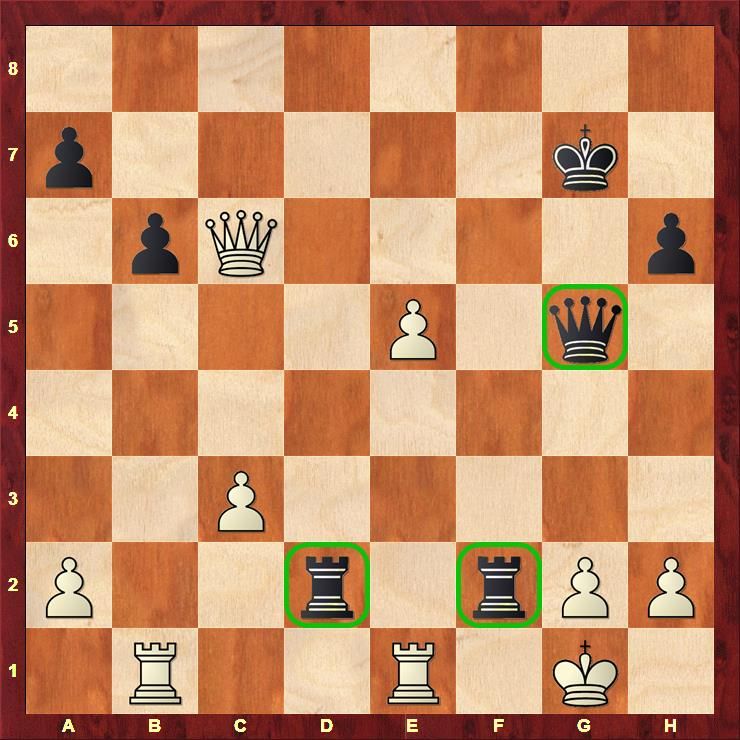 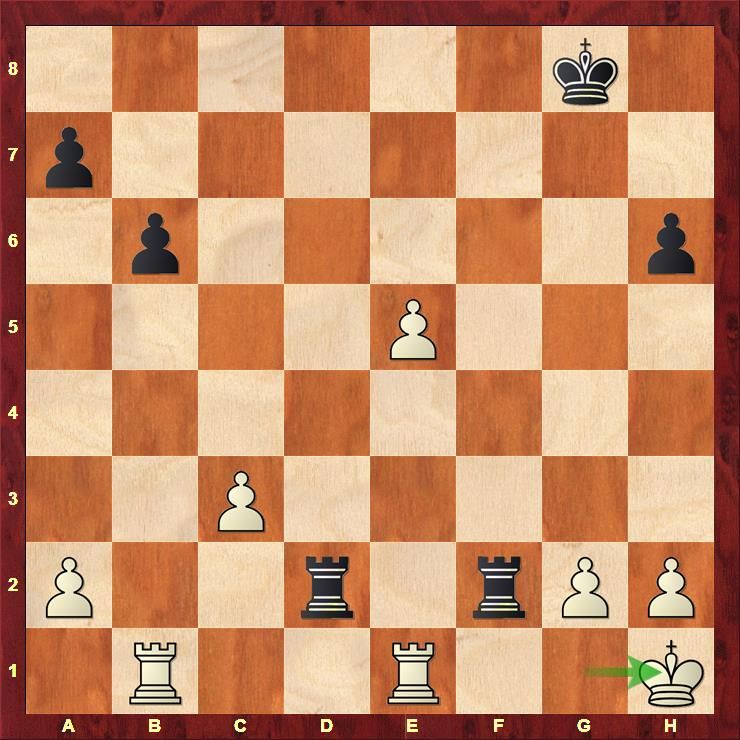 Results and opponents of P. Harikrishna