A Song of Ice and Fire, and Bobby Fischer

The Game of Thrones is a wildly popular TV-show all across the world, with young and old alike watching the series with the devotion that seems unmatched. The characters, as well as the story itself, has achieved cult status following. Not surprisingly, the TV-show has an army of followers in India as well, and many of the chessplayers here, especially those belonging to the younger generation, are die-hard fans of the story, probably because of the chess-like themes so dominant in it. The TV-show is based on an equally popular series of books named 'A Song of Ice and Fire'. Did you know that George RR Martin, the man who created this whole concept, was a chessplayer? Read on.

A Song of Ice and Fire, and Bobby Fischer

Before the book series of the A Song of Ice and Fire came by, we hardly knew anything about Geroge RR Martin. In India, in fact, before the famous series of books turned into a TV-series, a classic of epic proportions in the realms of fantasy television shows known as the Game of Thrones, most people had not even heard of Martin or his brilliance. Now, following his popularity, we feel like we have a pretty decent idea on who George R.R. Martin is these days. It is well known that he is very generous to fans — he’s an old man who is viciously attacked by them to complete the A Song of Ice and Fire series, who frequently worry that he may die before he is able to complete the book series, which may leave the television show in a limbo as well. 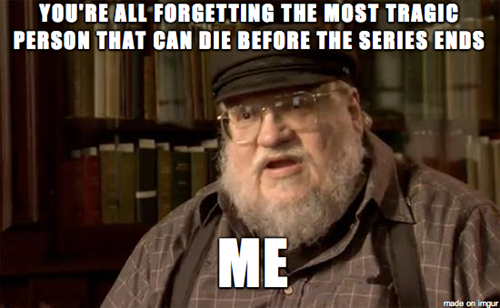 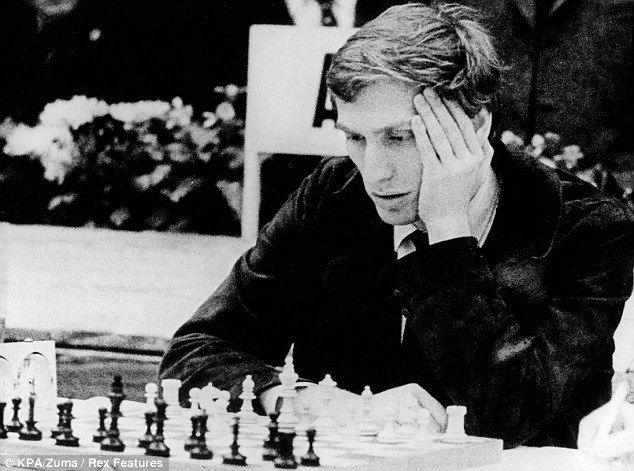 Yes, it is true! We have the American world champion Bobby Fischer  to credit for Martin's rise as a writer.

In his books, besides the obvious complexities in the story itself, chess has a glaring presence. In the books, Martin has consistently made the game of Cyvasse a setting for important scenes. Cyvasse is a game which originates from Volantis, a fictional city in the storyline. The game is played by two players and features ten pieces, each with different powers and attributes.

Here are some excerpts of the dialogues in the books where the game is a part of the setting, and note its obvious relationship with chess:

"Cyvasse , the game was called. It had come to the Planky Town on a trading galley from Volantis, and the orphans had spread it up and down the Greenblood. TheDornish court was mad for it. Ser Arys just found it maddening." — Thoughts of Arys Oakheart

"I hope Your Grace will pardon me. Your king is trapped. Death in four." — Tyrion Lannister

"You have other pieces besides the dragon, princess. Try moving them sometime." — Daemon Sand

You can read more about the fictional game, a cousin of chess, here.

In an exclusive chat with Geoffrey Macnab for the British news agency The Independent, the legendary writer revealed that he was a player with a USCF rating of 1905 in 1990-91, the rating of an Expert, which is one rank below Master status in the United States. We bring you excerpts from the piece where Martin describes his association with chess from the interview that was published on 09 August 2014.

Excerpts from the article by Geoffrey Macnab:

"I started playing chess when I was quite young, in grade school. I played it through high school. In college, I founded the chess club. I was captain of the chess team." In the American chess rating system, Martin was categorised at his peak as "expert," one rank below "master".

"The importance of chess to me was not as a player but as a tournament director. In my early 20s, I was writing. I sold a few short stories. My big dream was to be a full-time writer and support myself with my fiction but I wasn't making enough money to pay my rent and pay the phone bill – so I had to have a day job." 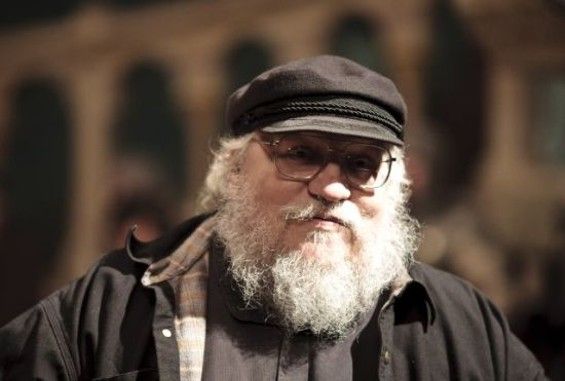 On the back of Fischer's success, the game became hugely popular. Martin was hired to direct the Midwestern circuit for a national organisation that ran chess tournaments. "For two or three years, I had a pretty good situation. Most writers who have to have a day job work five days a week and then they have the weekend off to write. These chess tournaments were all on the weekend so I had to work on Saturday and Sunday – but then I had five days off to write. The chess generated enough money for me to pay my bills."

After a year or two, the American chess bubble burst. All those enthusiasts who had taken up the game after Fischer's victory over Spassky stopped playing. There was no longer much money in setting up tournaments. "But, by then, I was much better established as a writer," he reflects. "The chess really did mark a crucial turning point in my career."

Martin himself long ago gave up chess. He decided that he didn't have the dedication or love of the game to treat it as a full-time job. "You have to study the books and memorise the openings and play constantly, play games every day, over and over again," he sighs. "I wasn't willing to do that. I enjoyed chess, it was fun playing it and doing the tournaments but I didn't want to make it my job. Writing gave me much more satisfaction." 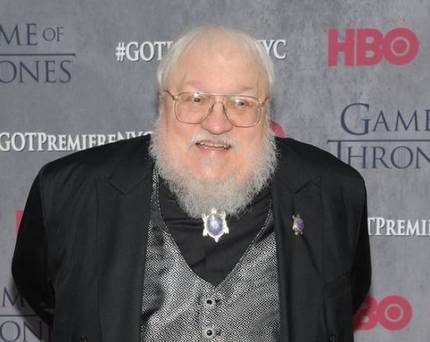 At an award show (Photo: The Independent)

I ask Martin if all the tactical thinking and preparation involved in his chess career helped him later when he turned to constructing something as complex as A Song of Ice and Fire, the epic series of fantasy novels of which Game of Thrones was the first. Given the size of the enterprise, the vast cast of characters and a huge array of subplots, how does he work out what fits where?

You can read the complete interview with other interesting stories about the great man here. The sixth season of the Game of Thrones series will be aired on HBO starting on April 24, 2016.

Check out the Season 6 trailer