Asian Zonal 3.2 championship was held in Kathmandu, Nepal. The countries eligible to take part in this event are Bangladesh, Nepal, Pakistan, Sri Lanka, Bhutan and Maldives. The best players from Bangladesh showed a clear domination in both open and women's category. GM Abdulla Al Rakib pipped Ziaur Rahman at the finish line to take the lone World Cup spot, while in the women's section it was the indomitable 73-year-old Rani Hamid who emerged victorious. We have a beautiful report sent to us by IA Dharmendra Kumar. 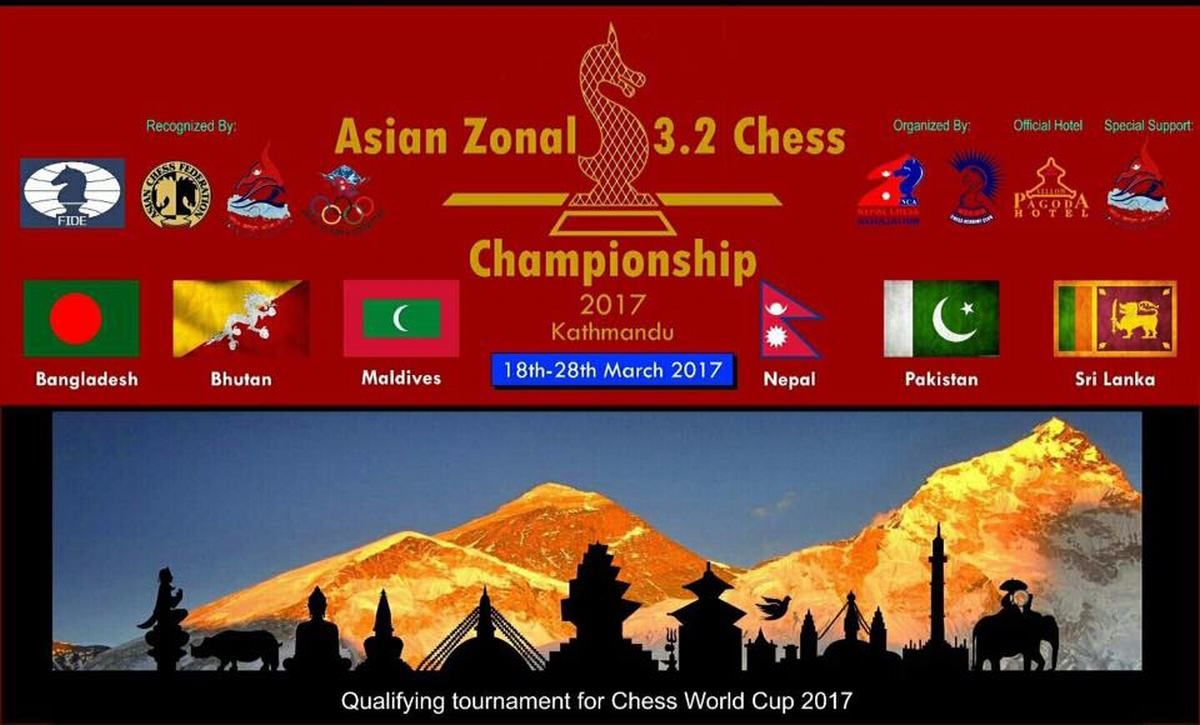 Twenty players from Asian countries are qualified for the prestigious FIDE World Cup. India and China being powerhouse nations, have separate chess zones.  Two players from China, and one player (National Premier Champion) from India, secure berths in the World Cup. Remaining 17 players are qualified through Asian Continental and Asian Zonal championships.

The Asian Zonal 3.2, featured players from South Asian nations including host Nepal, Bangladesh, Sri Lanka, Pakistan and the Maldives. India doesn't fall in this zone. It was held in Kathmandu from March 18 to 28 with a  total prize fund of $6500. 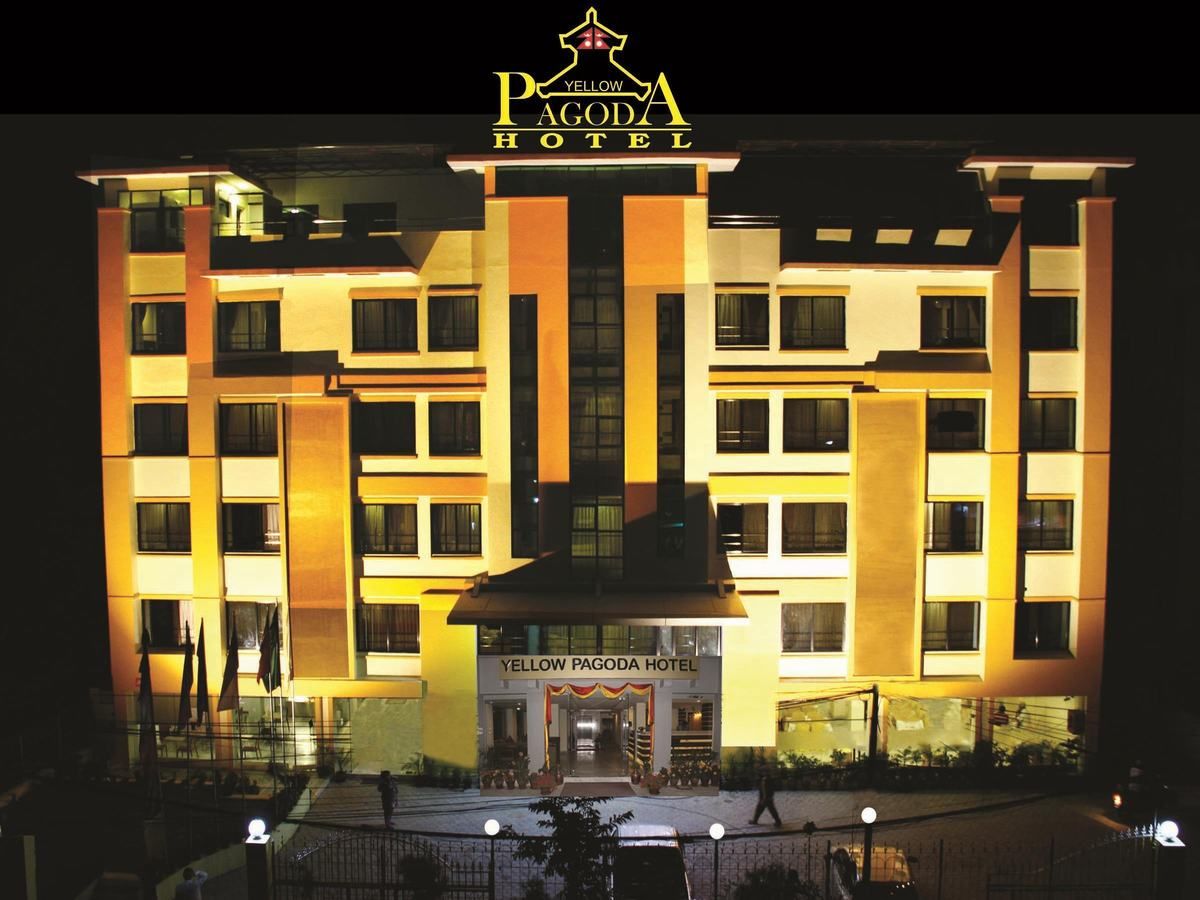 Hotel Yellow Pagoda, the venue of the tournament 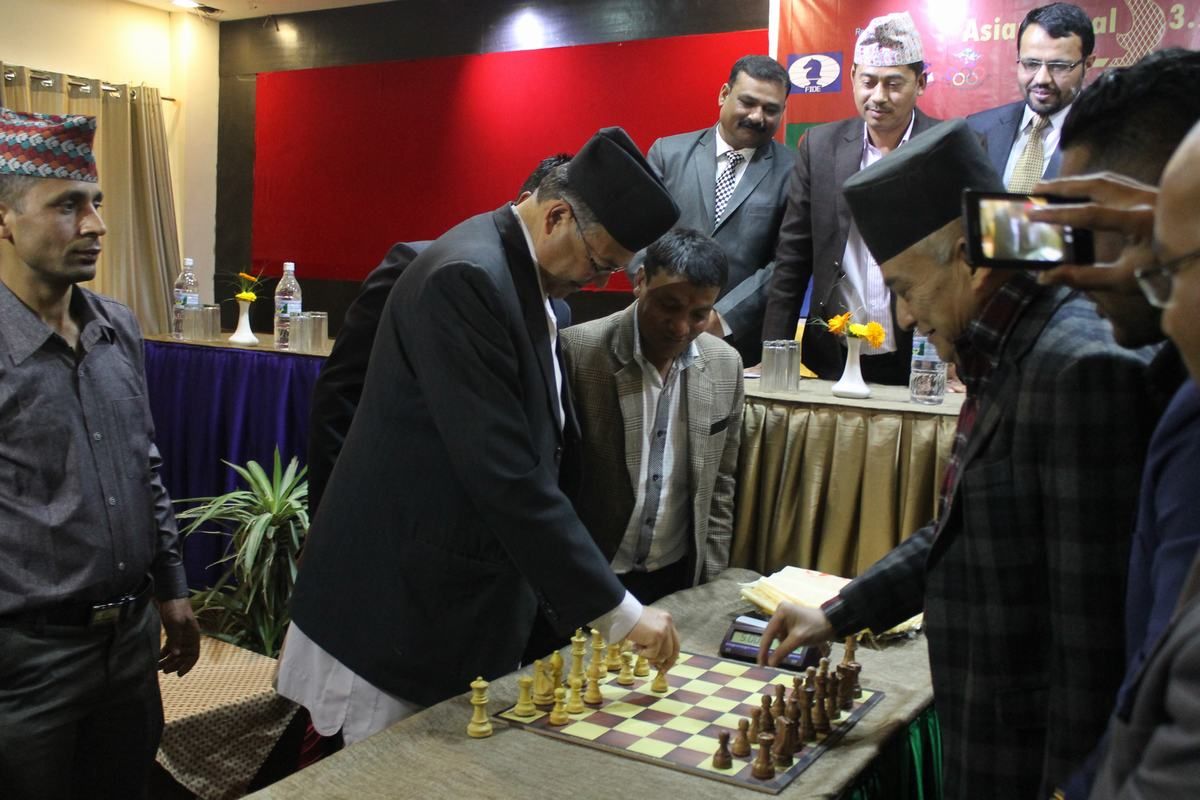 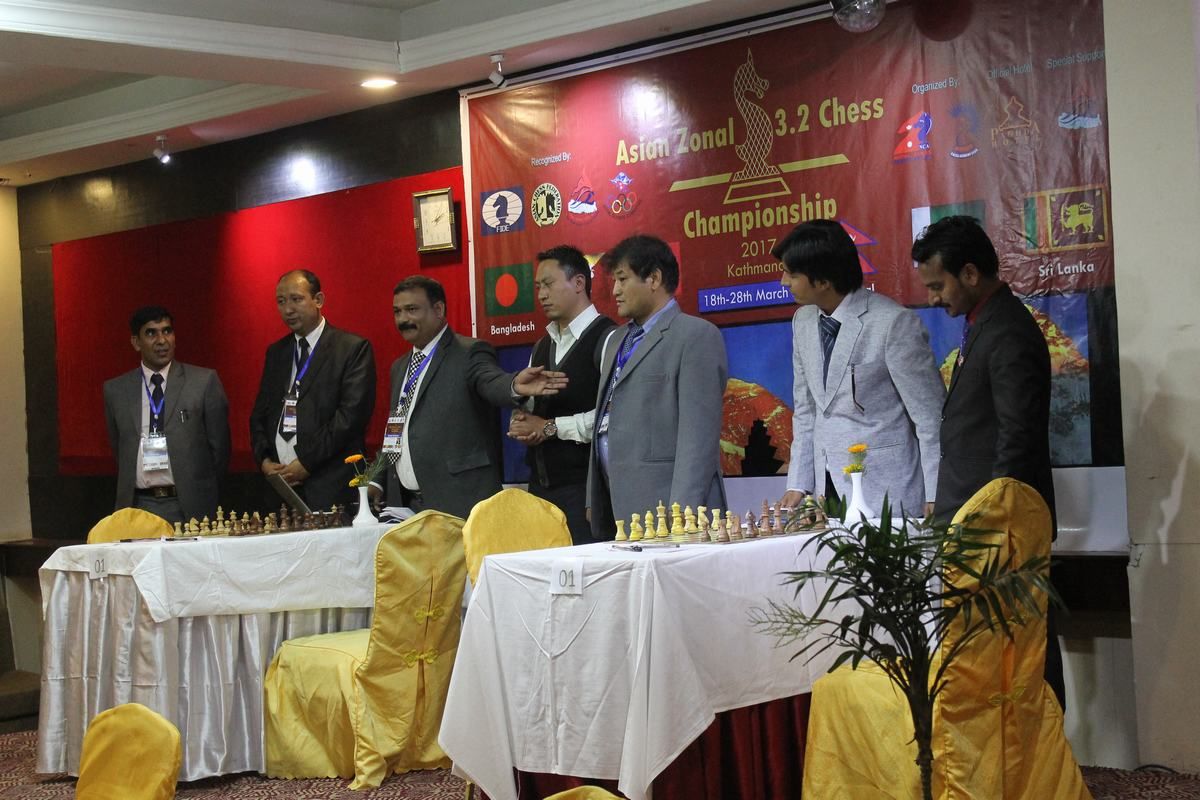 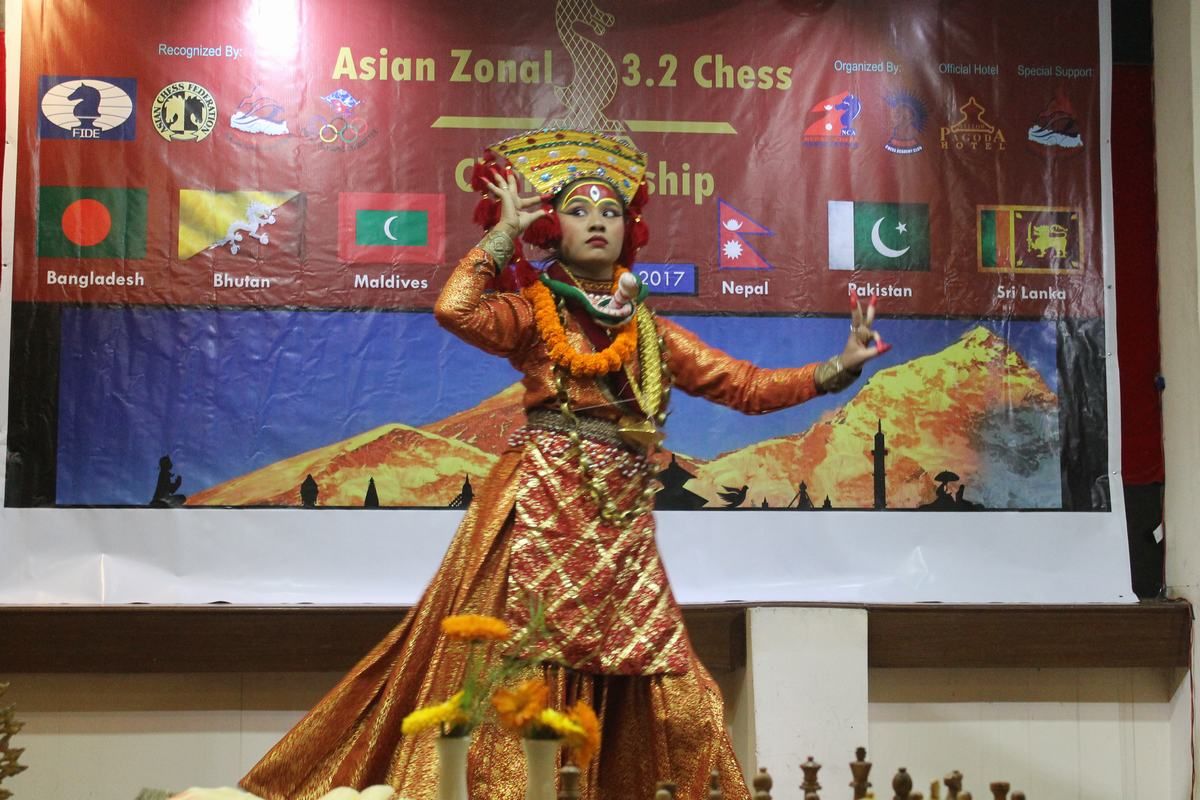 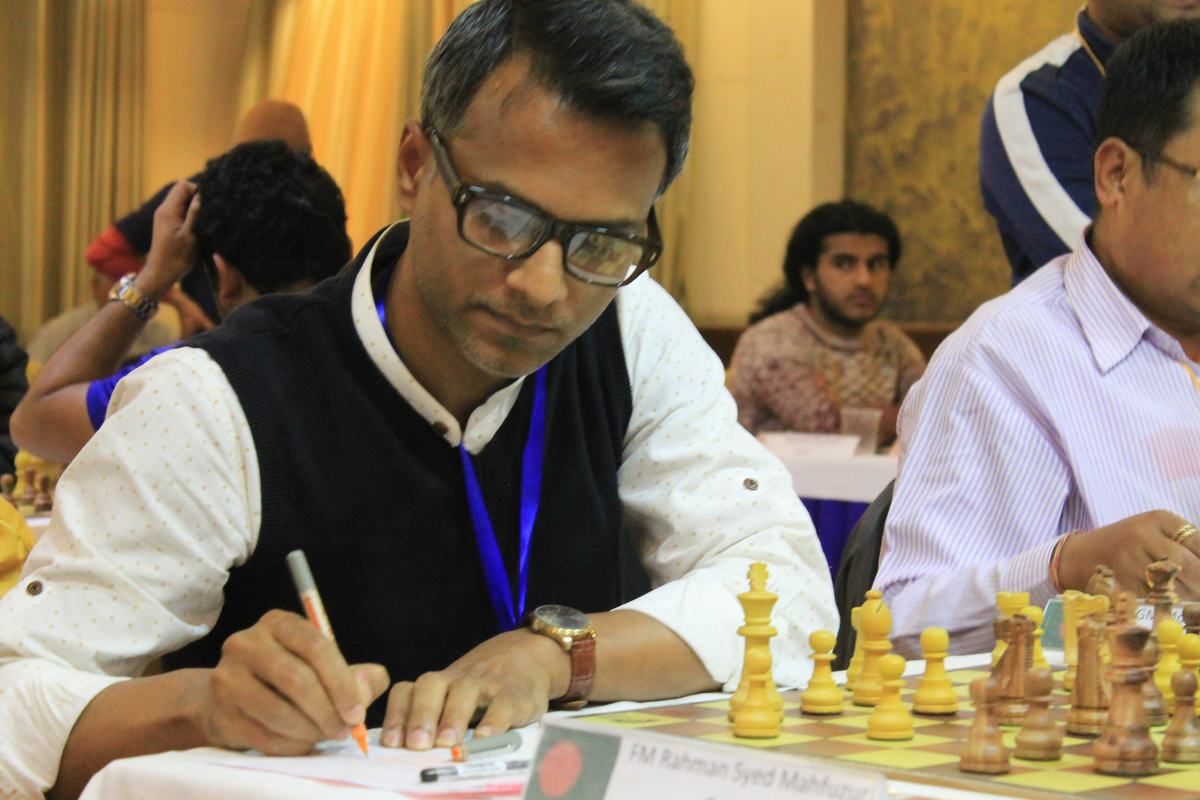 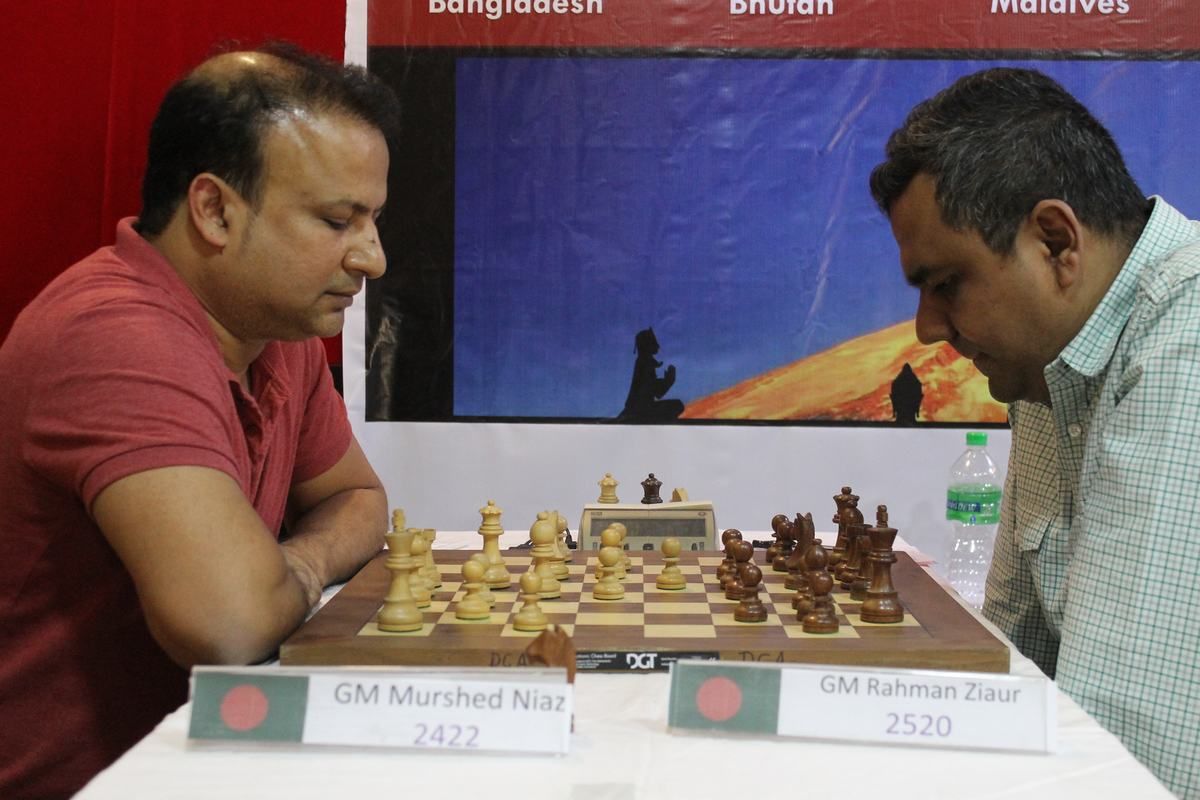 Top-seeded GM Rahman Zaur, a regular in the Indian circuits settled for second place. He scored 7.5/9 but lost his game against GM Niaz Murshed. 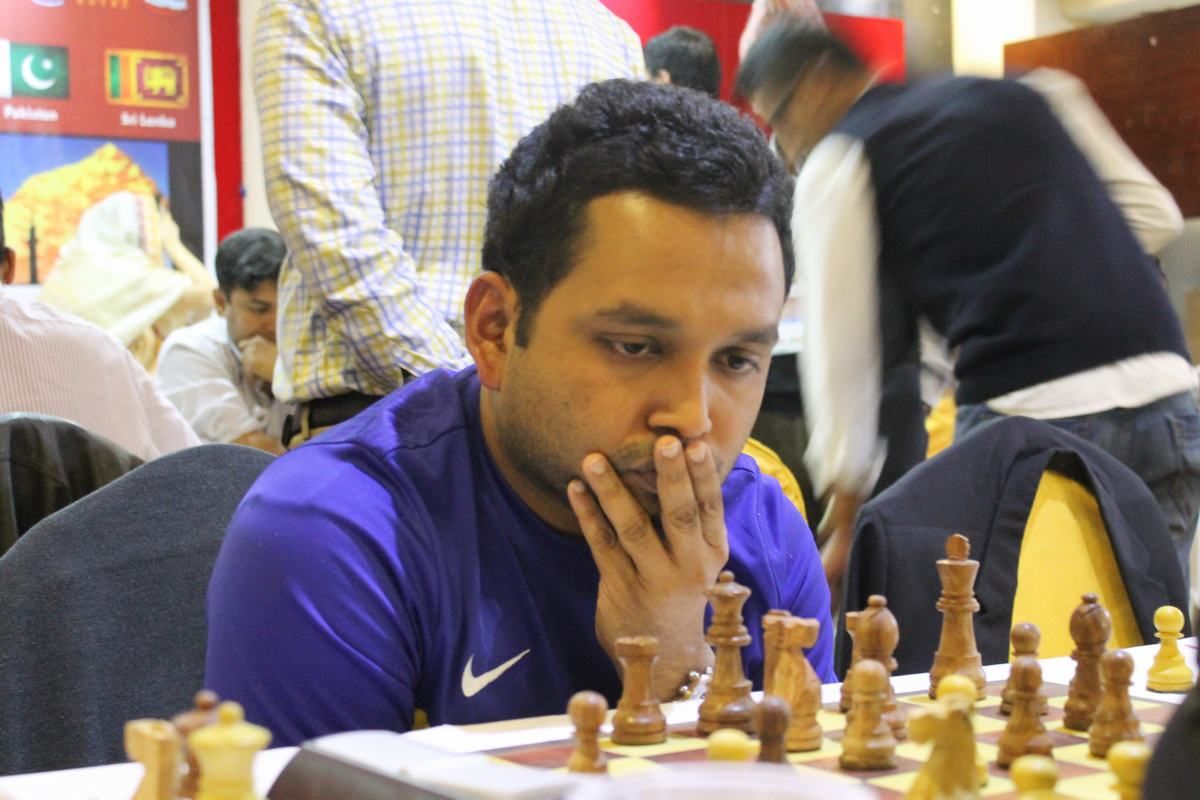 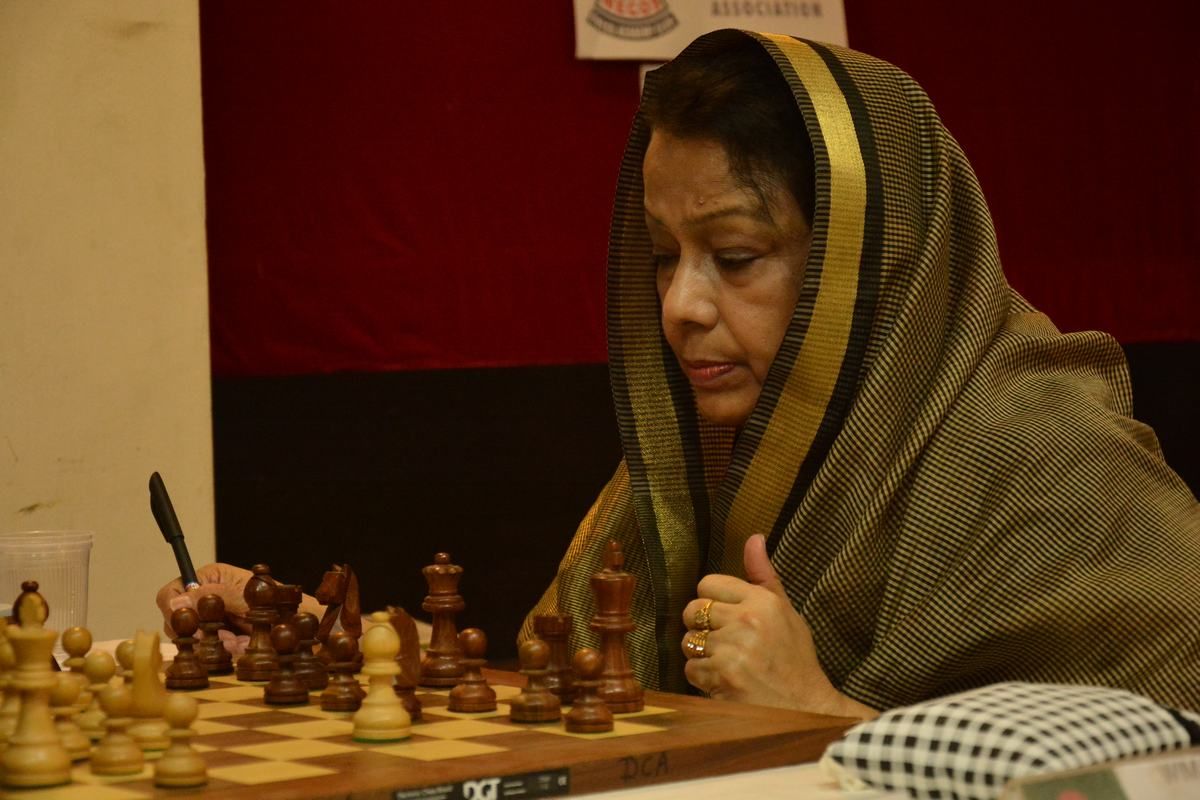 WIM Rani Hamid of Bangladesh is the Zonal Queen. She is 73yrs old! Her love for chess is astonishing. 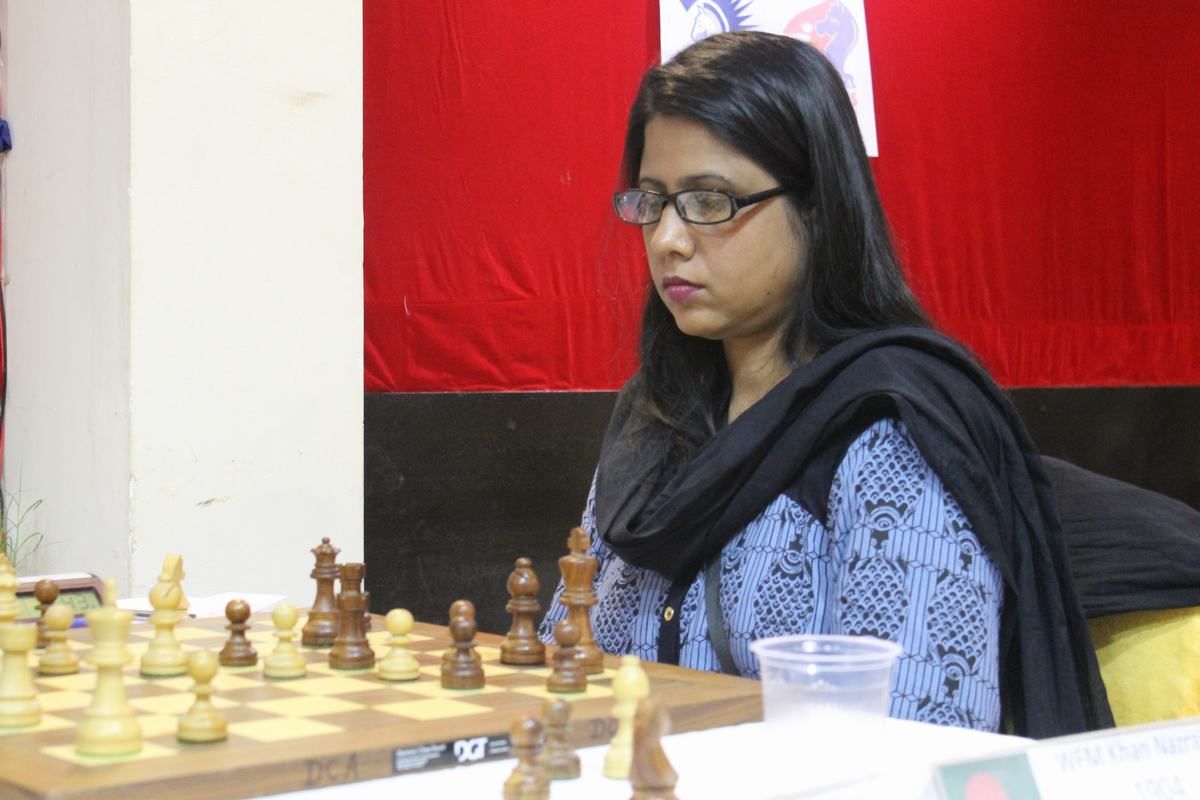 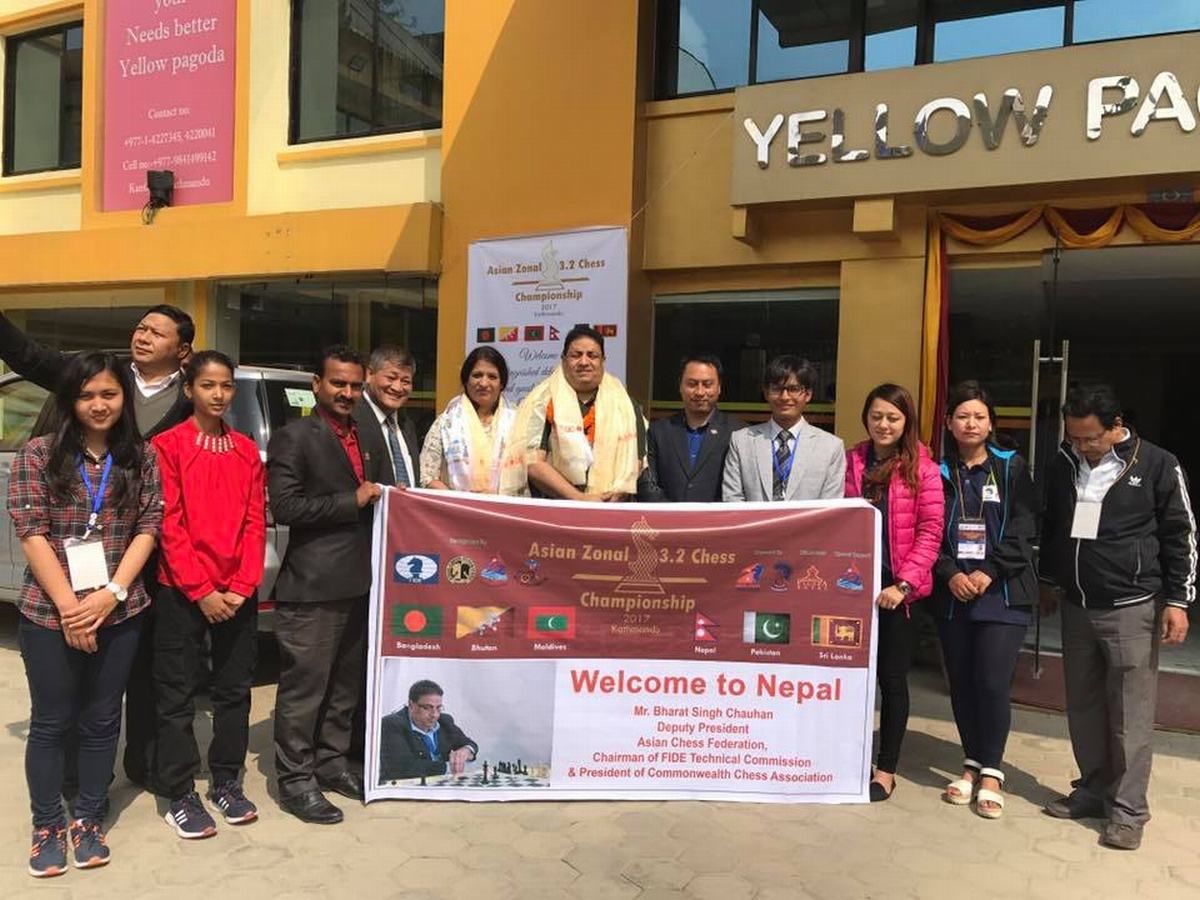 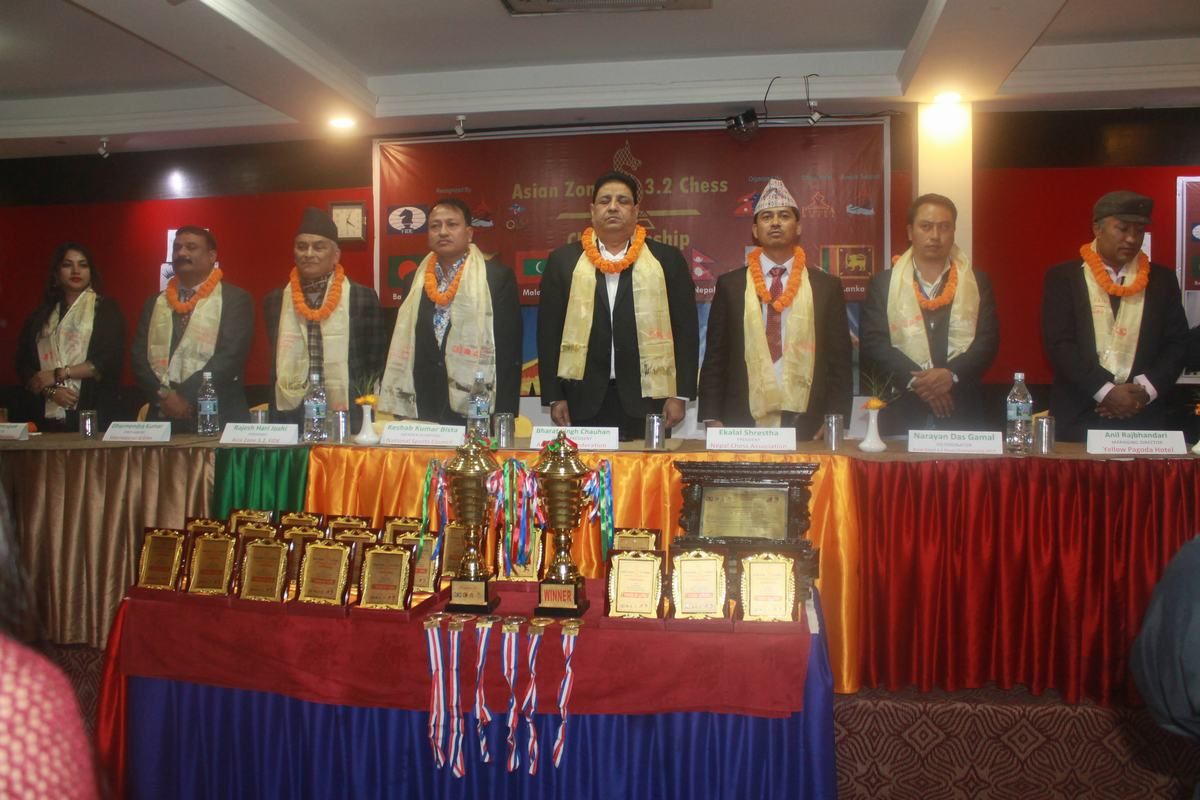 The FIDE Anthem in progress! 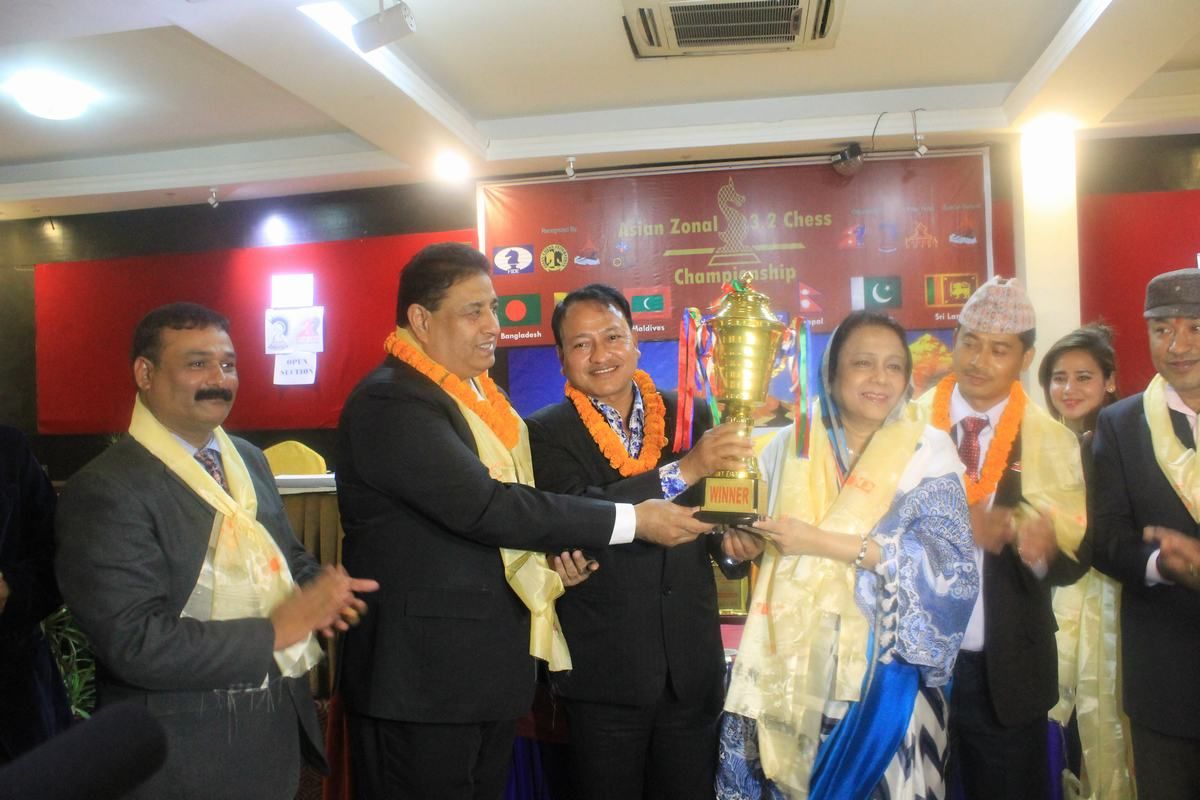 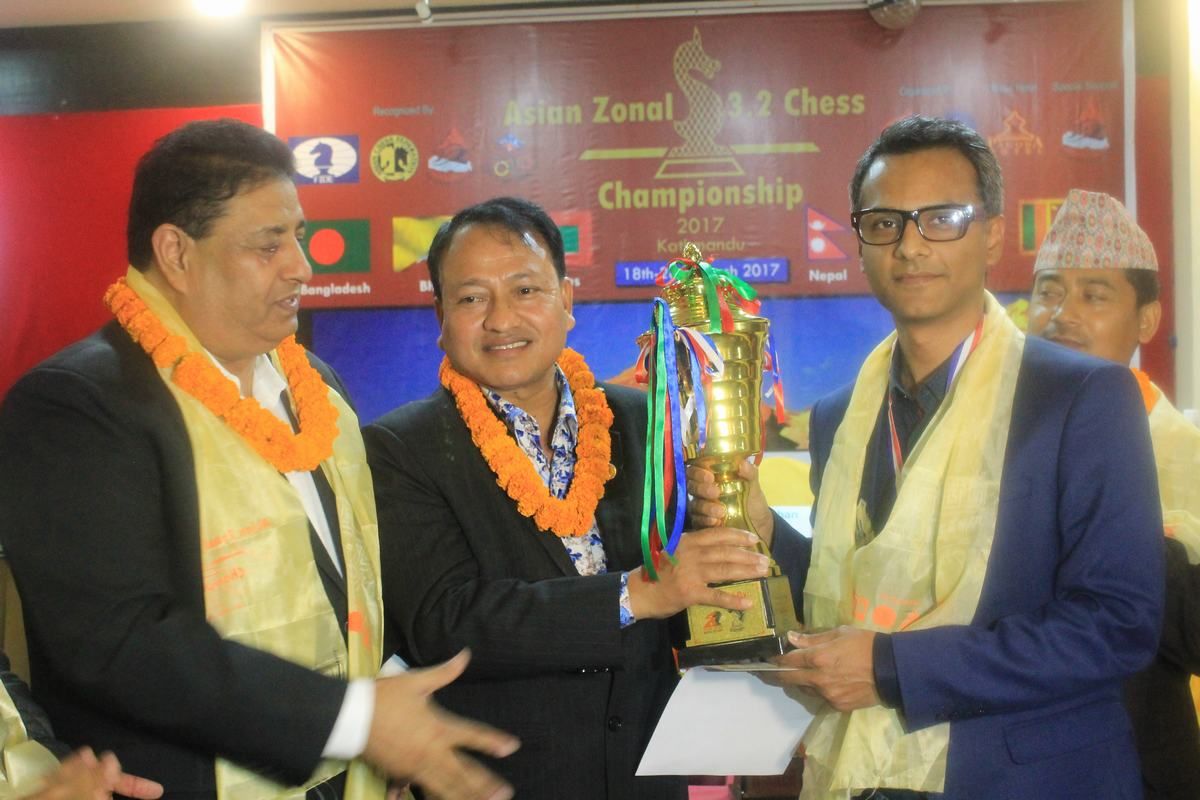 GM Abdulla Al Rakib has successfully qualified for the FIDE World Cup to be held in Tbilisi, Georgia in September. 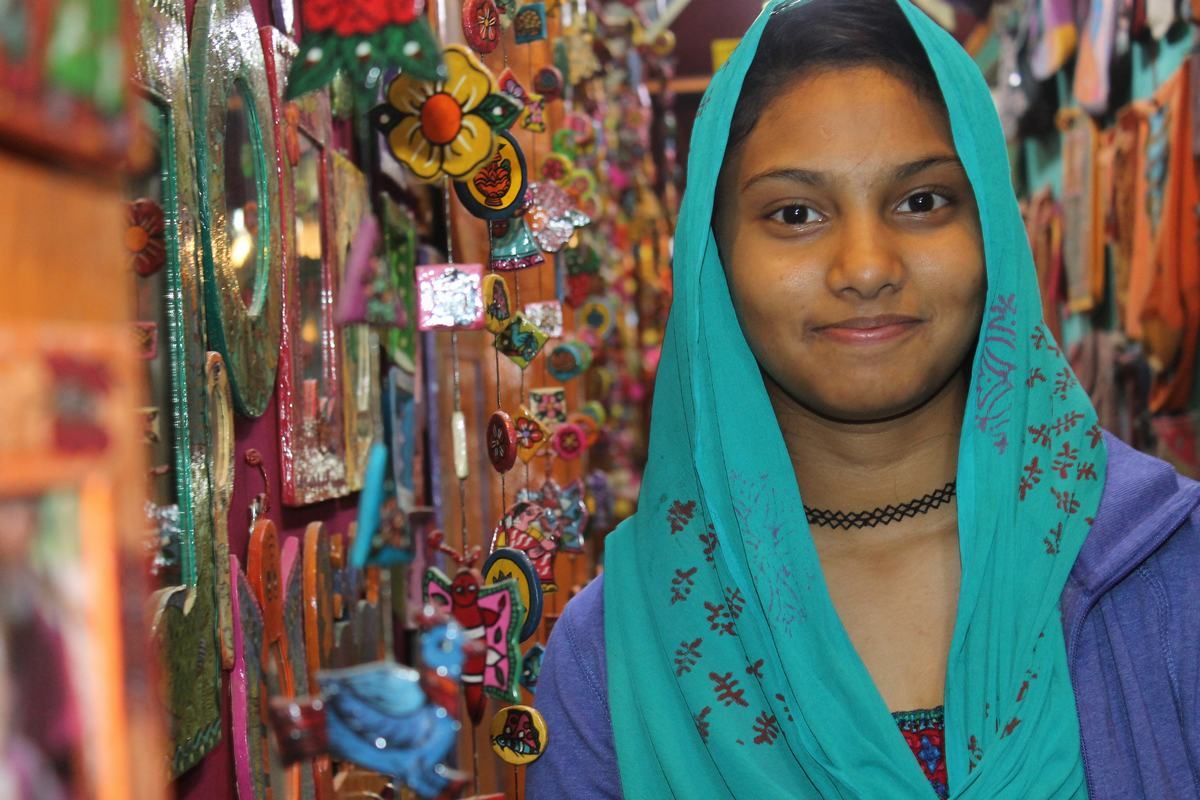 Participant in the local traditional shop 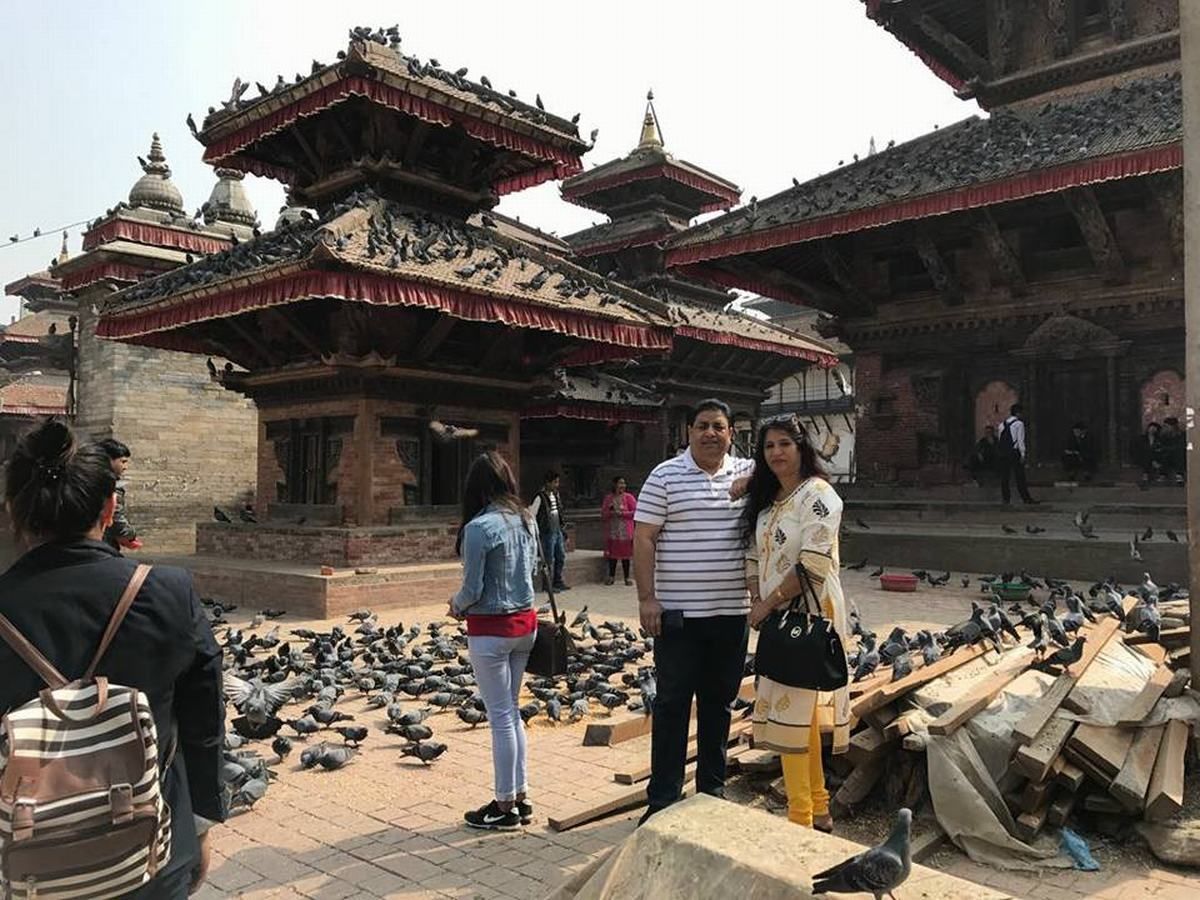 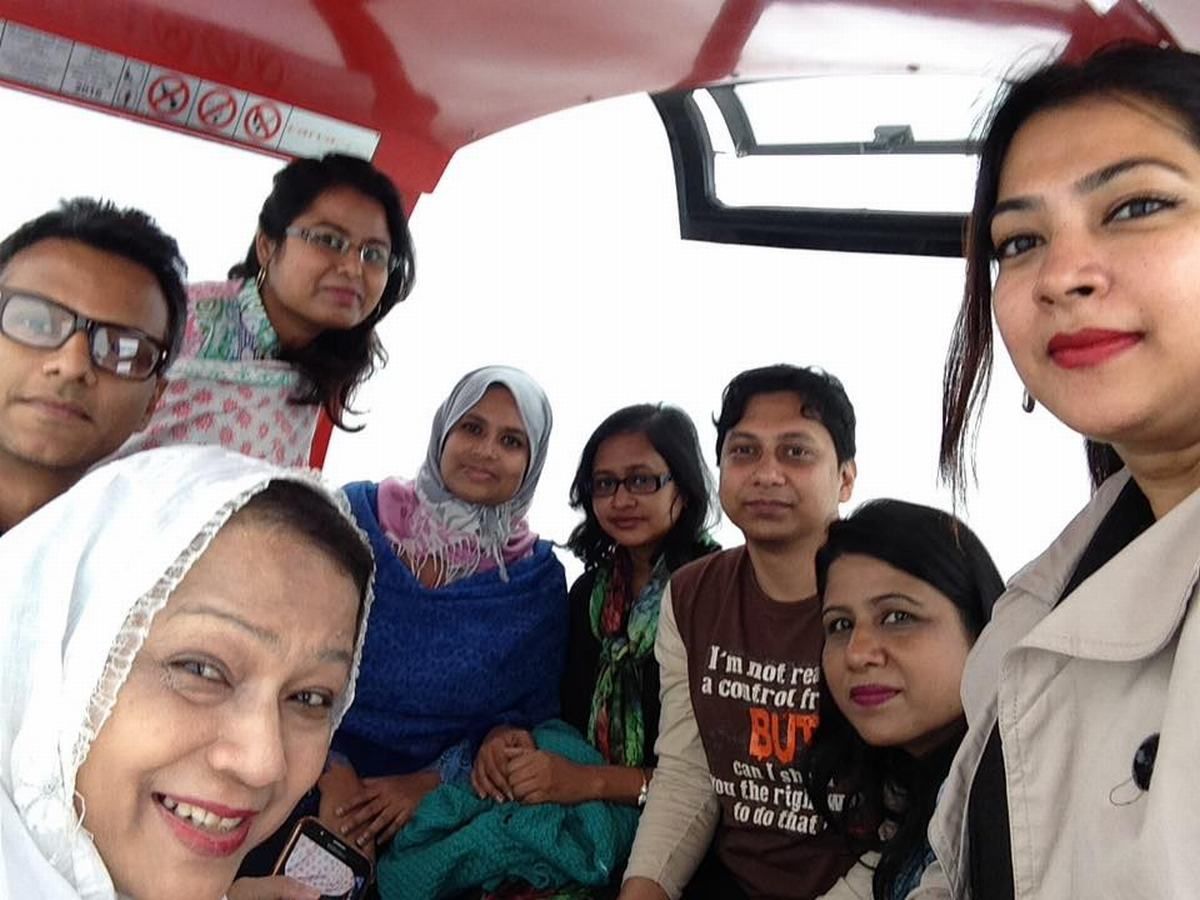 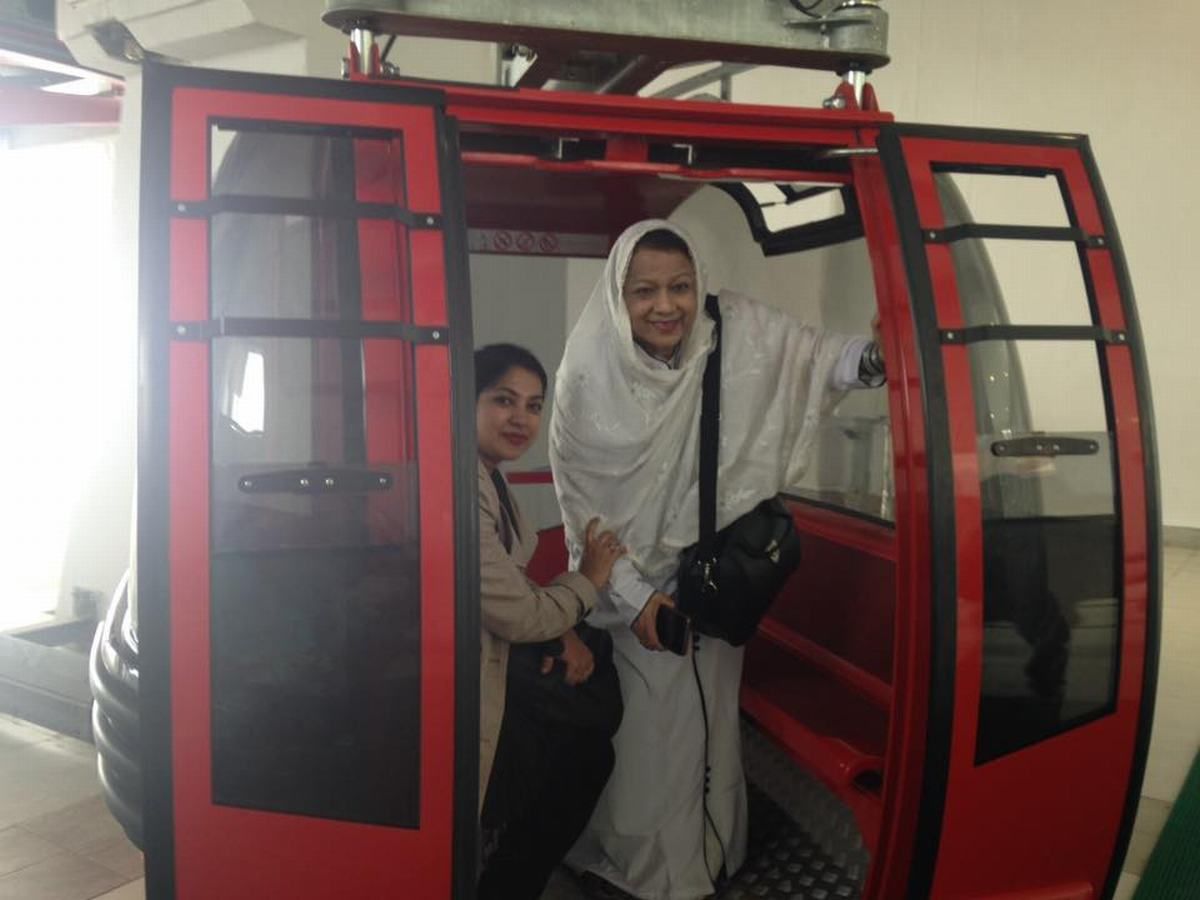 IA Dharmendra Kumar is one of the most well known and respected arbiters in India. He is perhaps the only person in the country, who makes a living out of being an arbiter. Visiting new places, witnessing the natural beauty and spreading the game of chess are his main interests. He is also an author for the ChessBase India Hindi newspage.