The Asian Youth Championships kicked off on 31st of March 2017 with the rapid event. Indians won five medals in the 12 categories. Golds for Ilamparthi A.R. and Arjun Ergiasi, silver for Savitha Shri and Divya Deshmukh and bronze for Rakshitta Ravi. Uzbekistan was clearly the winner of the day with ten medals. We bring to you results from all the categories as well as pictures sent to us by chief arbiter Gopakumar. 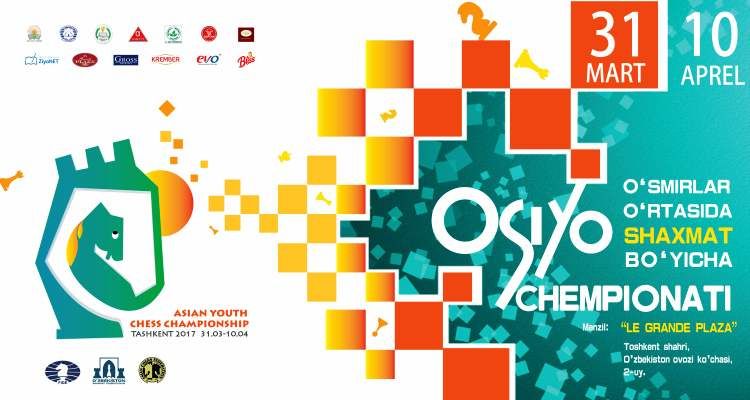 Tashkent, Uzbekistan is organizing the Asian Championships from the 31st of March to 10th of April 2017. 18 countries are participating with 381 players in different categories. All three formats Classical, rapid and blitz will be played in the next ten days. 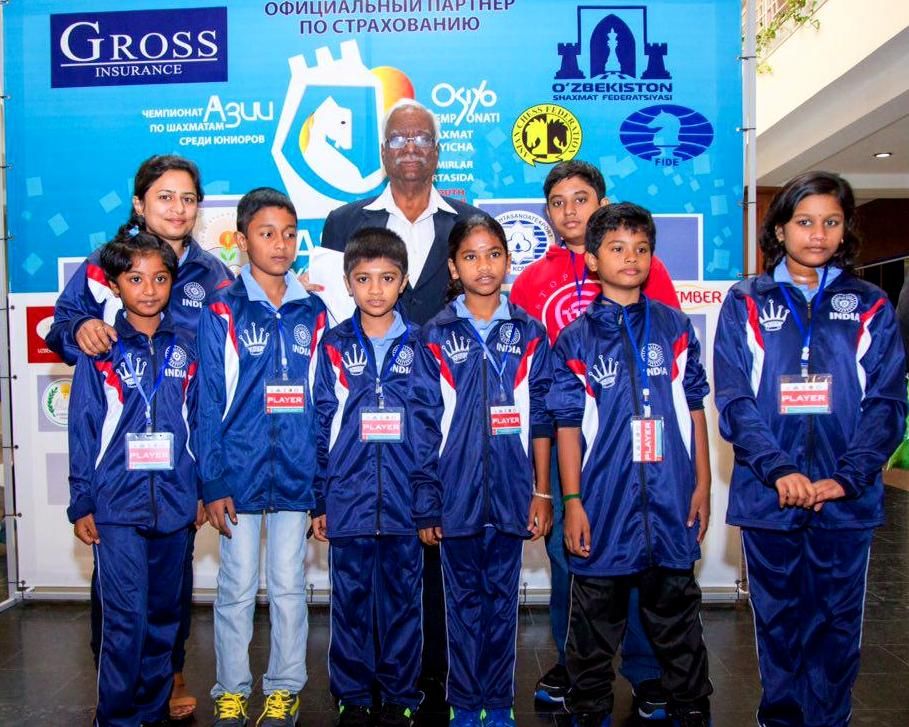 The little stars of Indian chess 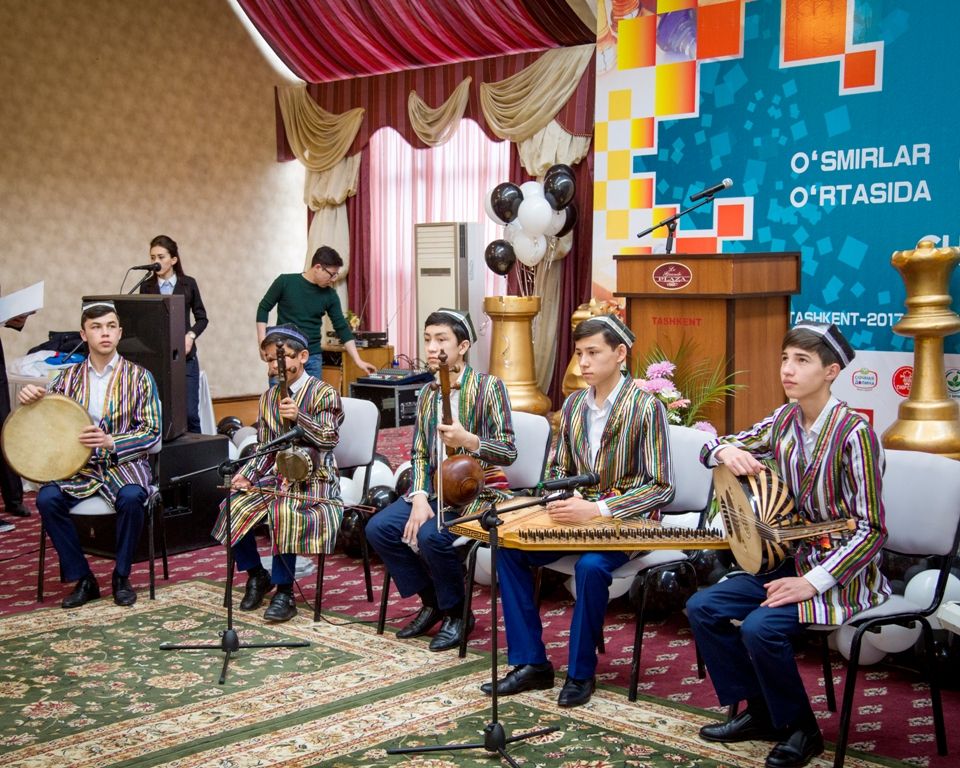 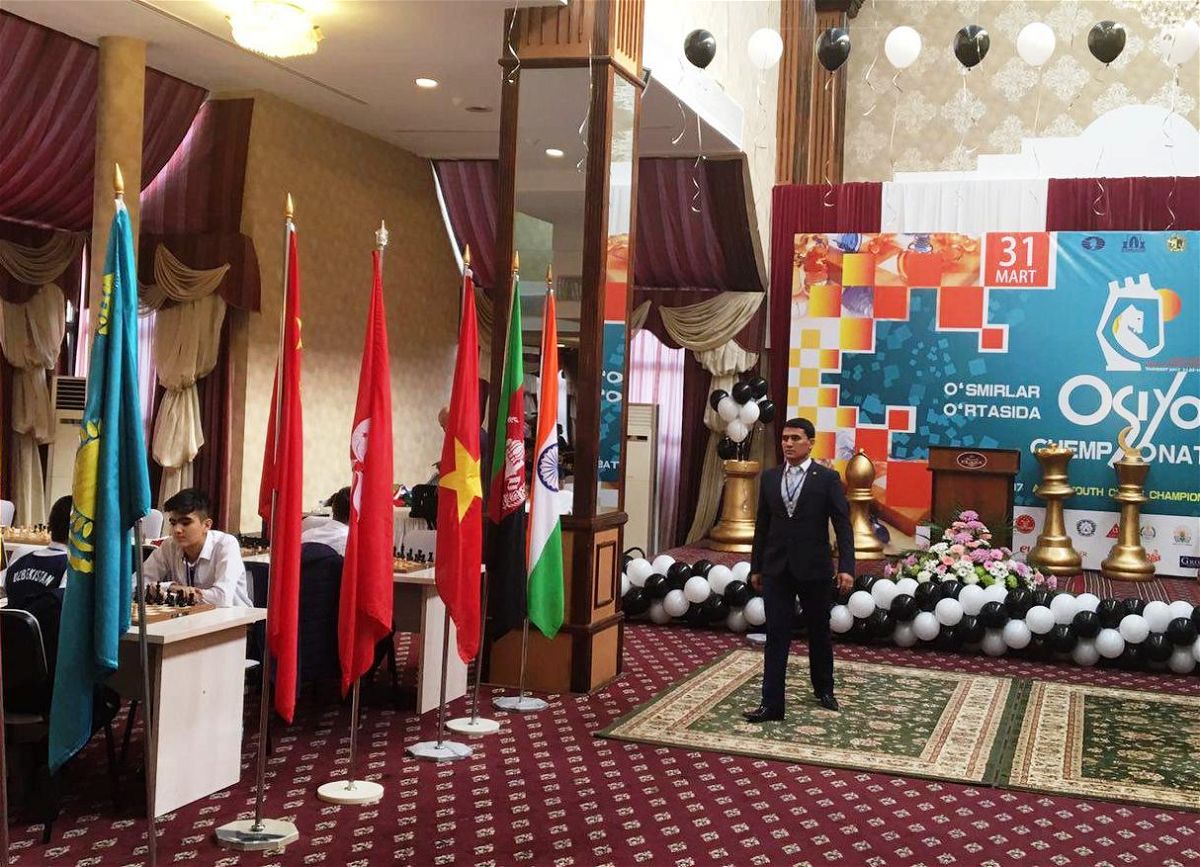 The splendid playing hall with flags of different countries 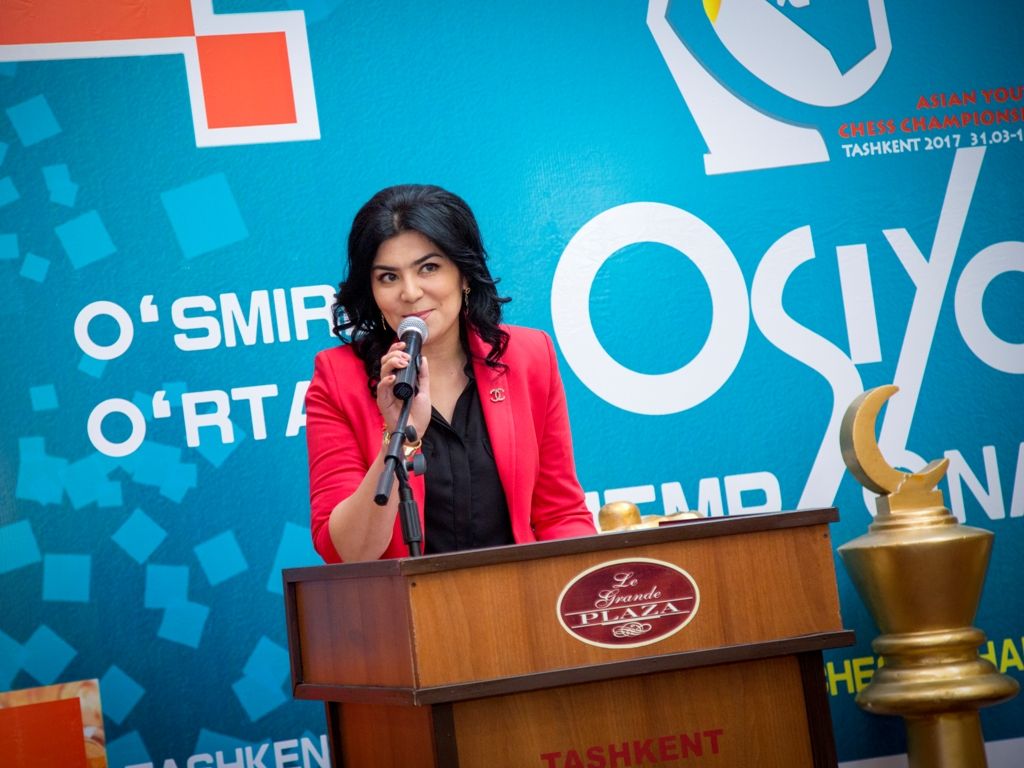 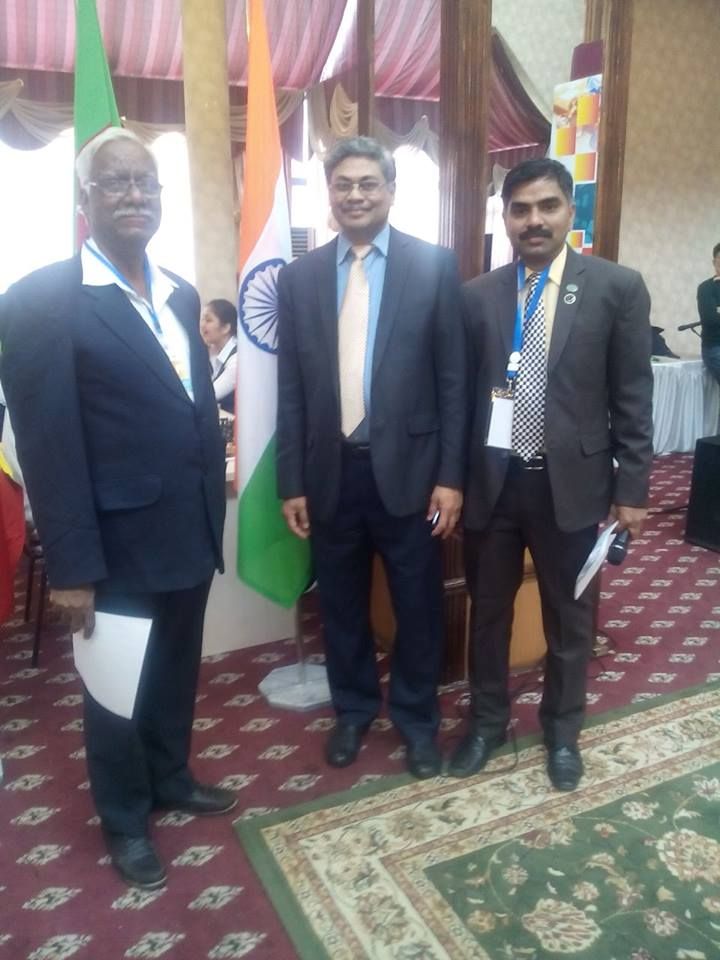 Gopakumar is the chief arbiter of the event. In this picture he is seen with Vinod Kumar, ambassador of India in Uzbekistan

Totally 36 medals were at stake at the Asian Youth Rapid championships which were held on the first day. India won two golds, two silver and one bronze. We were the second best country as Uzbekistan clearly crushed the field with 10 medals. Here's the tally:

The medal tally in different categories and country wise 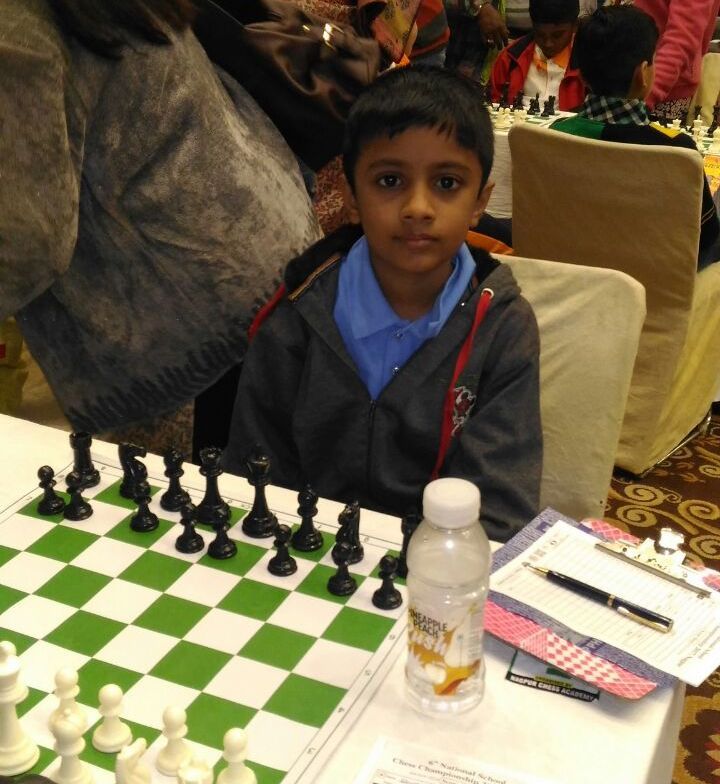 Ilamparthi, who was featured prominently on ChessBase India just a few days ago, won the gold medal! 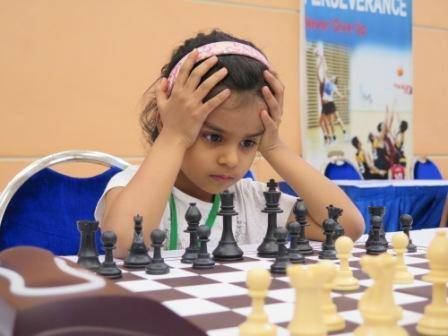 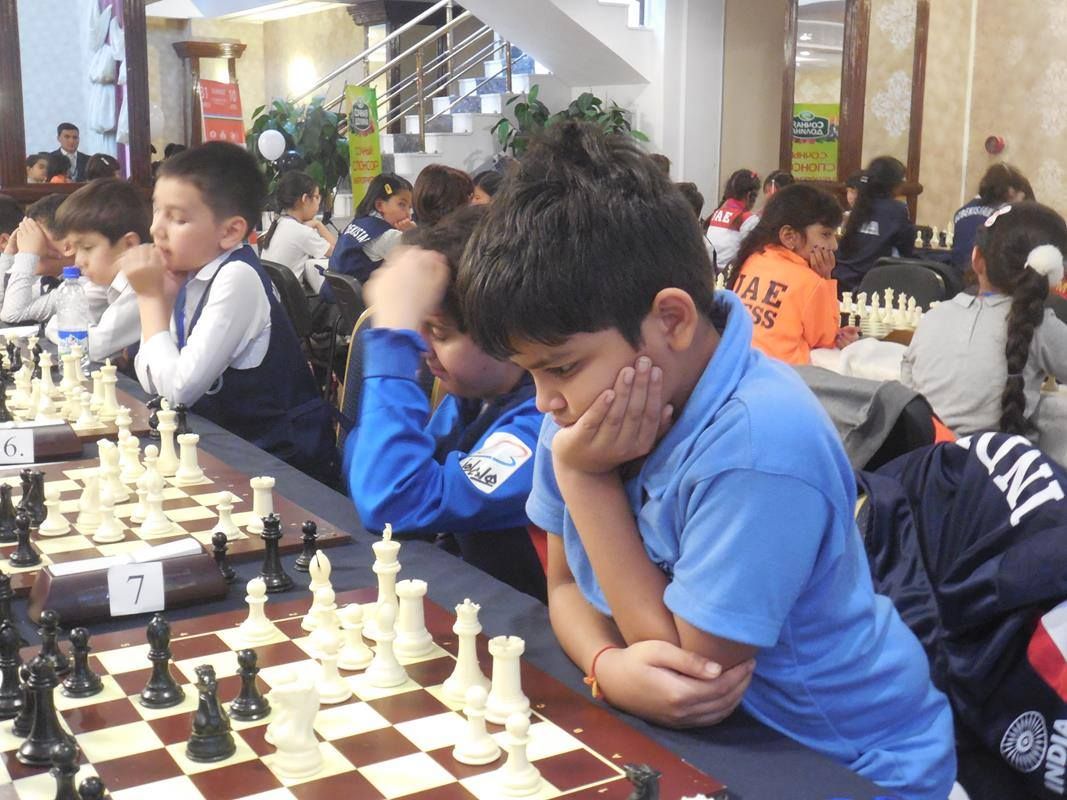 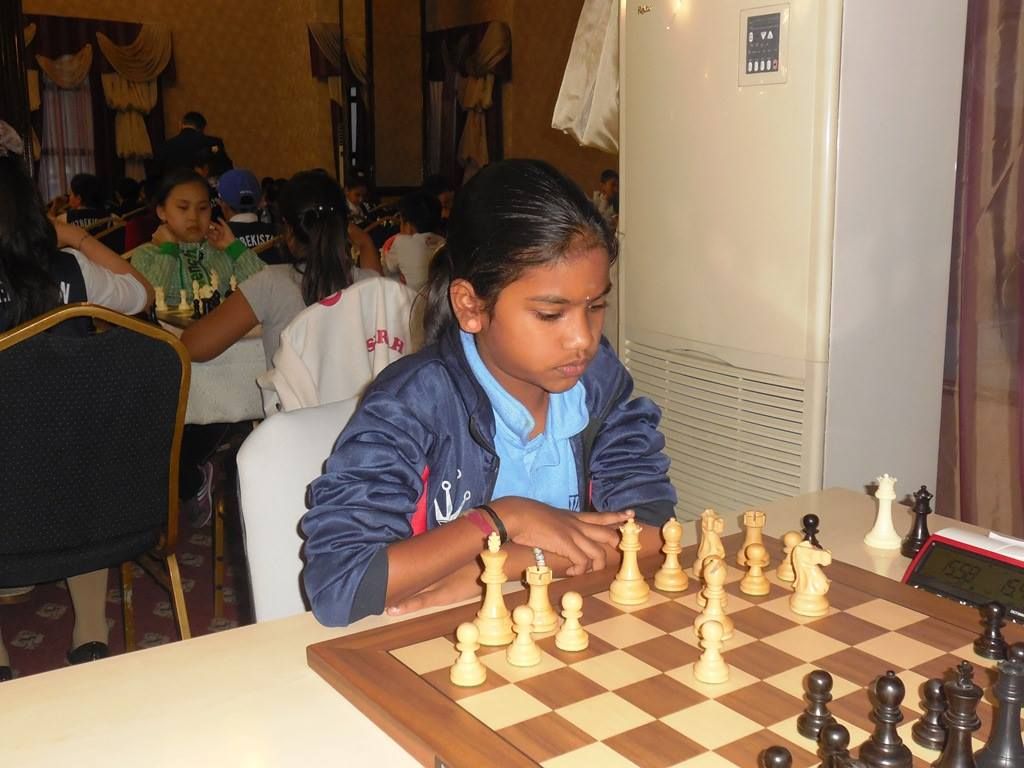 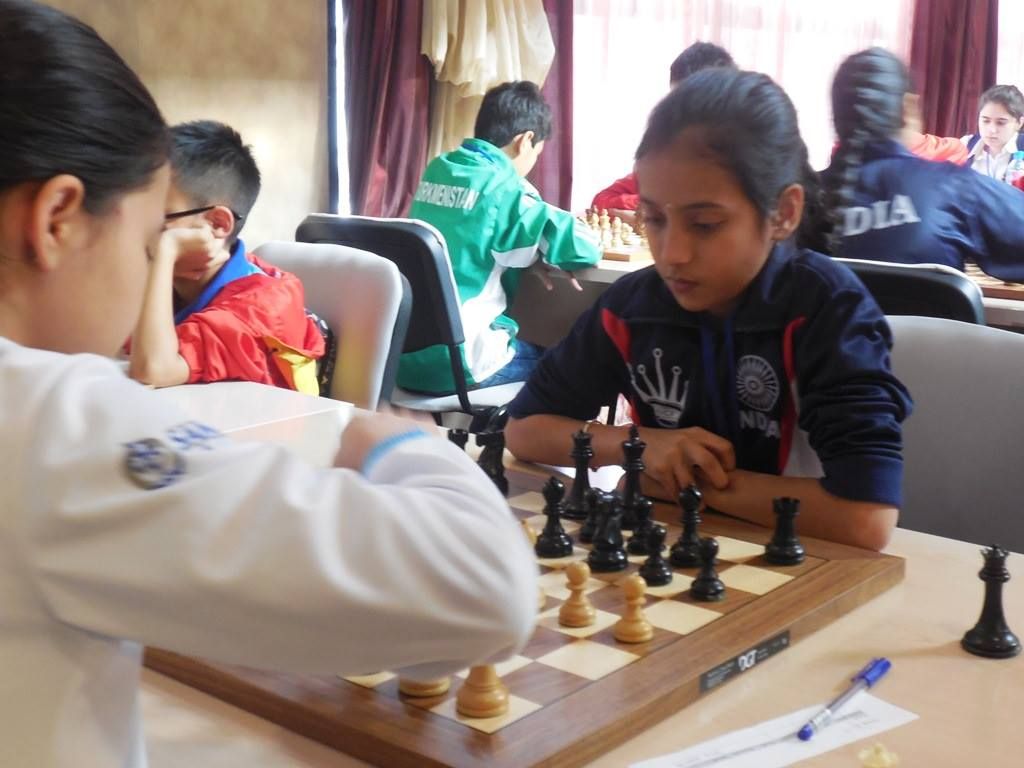 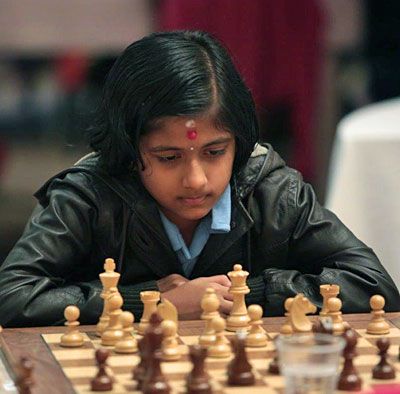 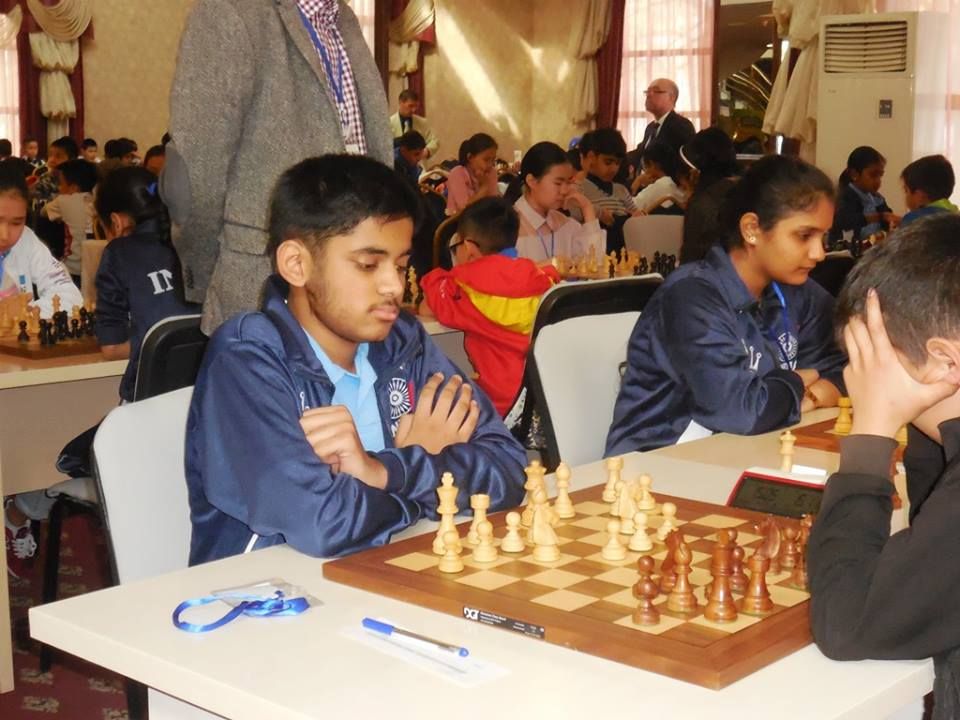 Arjun Ergiasi won the gold in under-14 open

A special thanks to S. Gopakumar for sending material from the event in Uzbekistan.